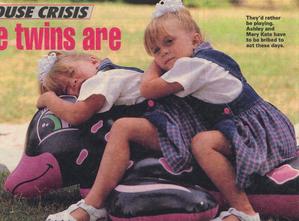 Michelle twins are bored with acting

FULL HOUSE cuties Ashley and Mary Kate Olsen are so bored with acting that shooting stops on the set until they are bribed with sweets or promised an afternoon of play.
The 5-year-old twins started sharing the role of Michelle when they were nine months old.
"They've played Michelle for so long they just get bored," says an insider on the set. "Ashley, the feisty one, will just stubbornly cross her arms and pout. Then either Bob Saget or John Stamos will walk over to her and say, 'Ashley if you say your lines and play Michelle we'll give you some cookies.'"
"It didn't take Mary Kate long to realize that she could get treats if she did the same thing. When she didn't feel like acting in a scene where Michelle began her first day of kindergarten, John told her he would let her and Ashley come to his house and play if she would just repeat her lines."
"Of course Mary Kate and Ashley were thrilled about being invited to John's house, so the rest of the day's taping went smoothly."
"The entire cast tries to make the set more fun for the twins," adds the insider. "Dave Coulier tells jokes, John sings to them, and the others play games with them. Everyone knows the twins aren't trying to cause problems, but the only thing that really works is the bribery."
At first cookies or candy got results. "Now they are more demanding and they ask for things they really want," say the insider. "Mary Kate will say, 'I'll only act if you give me and my sister Happy Meals with chicken nuggets for lunch.'"
"Ashley will say her lines and then not understand why she must stay on the set. After a few takes on one scene, Ashley will be so bored that she shouts, 'When do I get something to eat?'"
"In the past they have had no problems, and everyone has been amazed by their talent," says the insider. "But now the girls refuse to repeat their lines unless they have some sort of incentive. No one gets mad at Ashley or Mary Kate. They think it's kind of cute. And everyone realizes that the majority of the people who watch the show tune in to see little Michelle."
The twins' coach, Adria Later, says: "We watched them learn to talk, walk and grow up. The audience kind of feels like they belong to them."
Ashley and Mary Kate live with their parents, Dave and Jarni Olsen, their 7-year-old brother, Trent and their 2-year-old sister, Elizabeth.
Their father has said: "Once Full House is over, I wouldn't push acting. I'm more concerned with the girls' education." 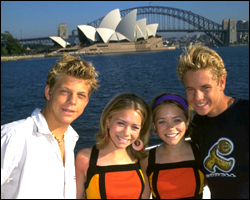 2000 - Our Lips Are Sealed
added by servaege 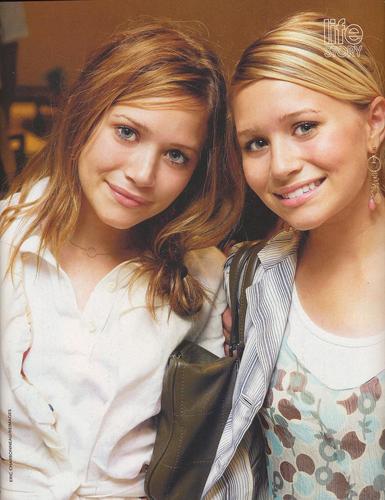 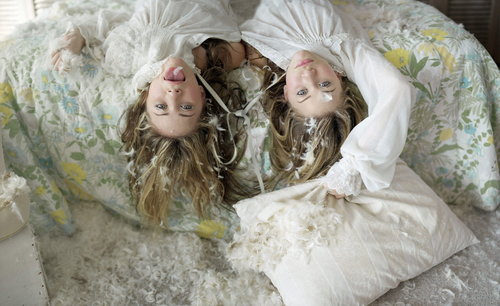 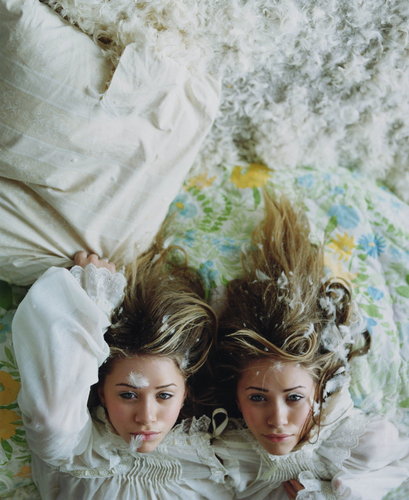 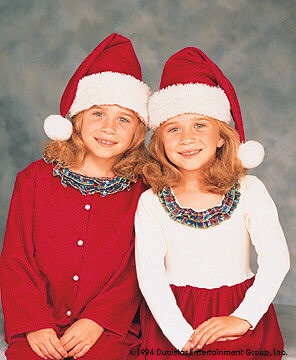 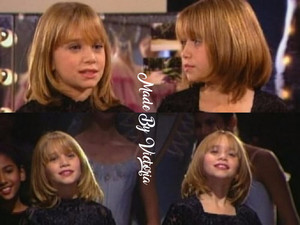 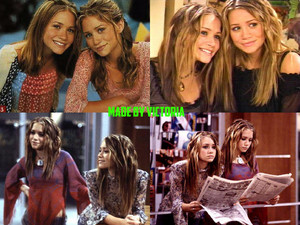 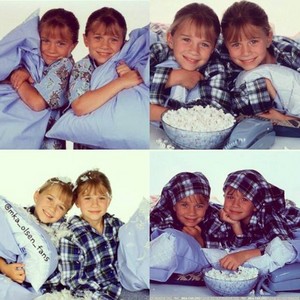 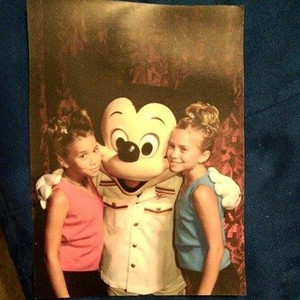 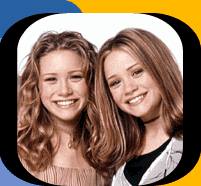 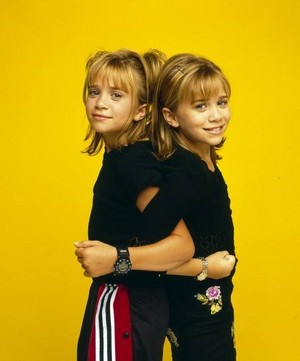 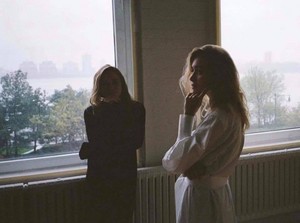 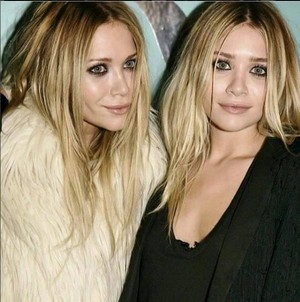 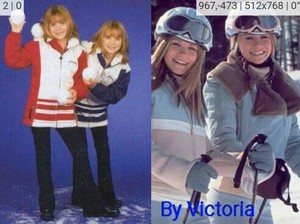 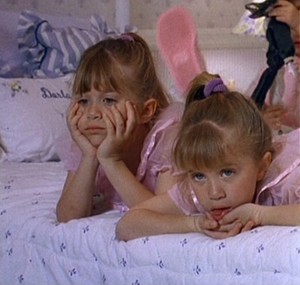 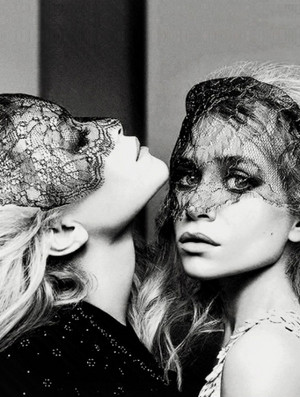 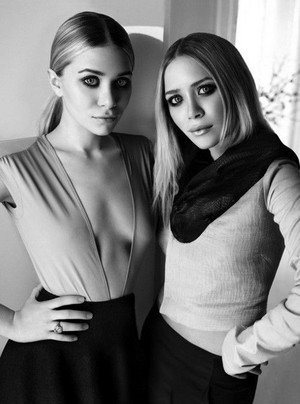 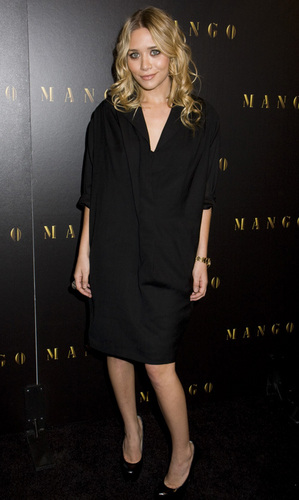