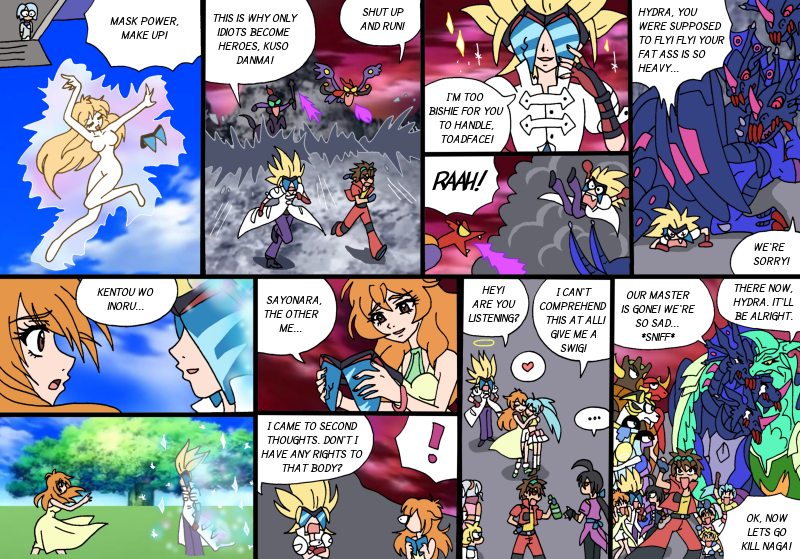 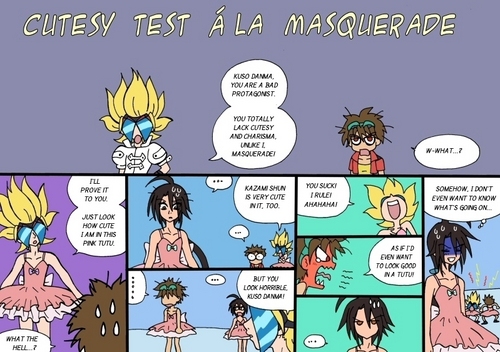 3
A Comic (its so funny XD)
added by WonderFool 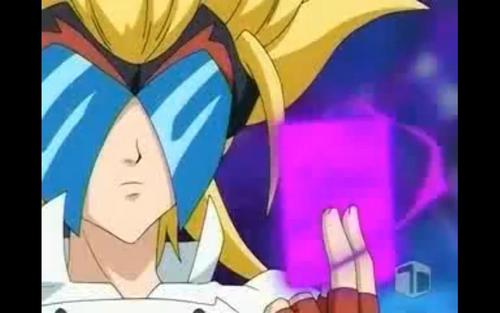 Alice is Stupid ~Alice and Masquerade~
added by massy-masky
i don't think that alice is a stupid,i just like the song,and wanna the fans come back a life again
video
masquerade 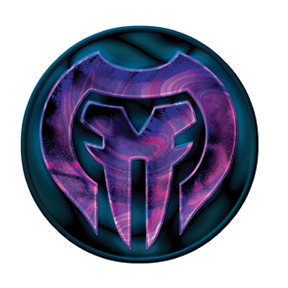 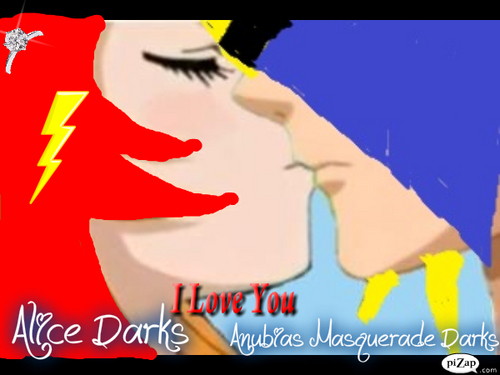 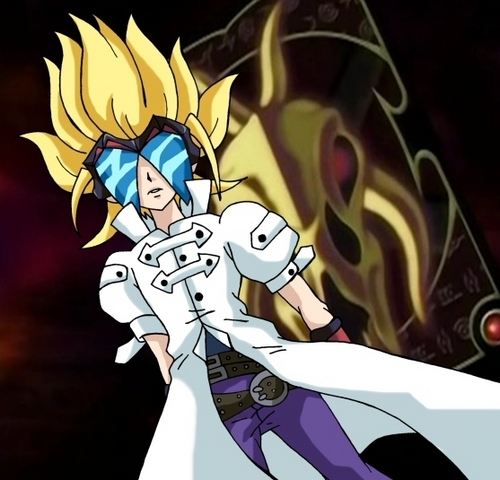 3
Masquerade vs Exedra
added by 5666
video
1
this is for every one,spacially for masquerade..
posted by massy-masky

★i never get bored from your smile
what ever happend even for a while
★the day without you like a year with a snow
the day with you my love have grow
★i am for you crazy
and for you i never be lazy
★i wanna see your eyes behind the mask
why did you go? that is the qwestion i am ask
★i won't say that your style is old
here in my heart you are more than the gold
★i won't say that i loved you in the past
and i will never foget this so fast!!
★some people say you don't have a heart..
he helped dan do you think you're smart?!
★i do really thinks massy is so sweet!
the brawlers he is always beet...
continue reading...
The Return of Vengeance - Part II: Secrets Revealed
posted by kristinejudei
The girl looked up. There was something in the sky that made her notice. She was sitting on a very high wall in the park, crossed-legged, and a small, black leather bag on her lap.

Hydron could hardly move his eyelids, and the figures and he see...
continue reading... 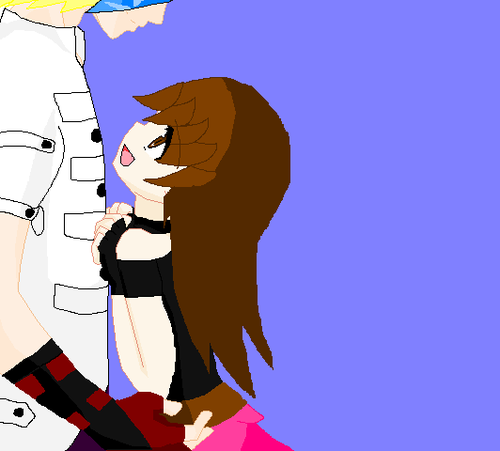 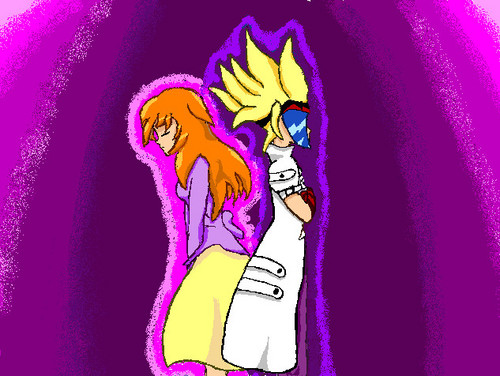 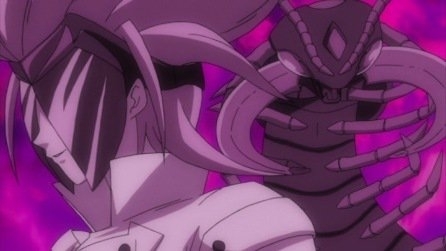 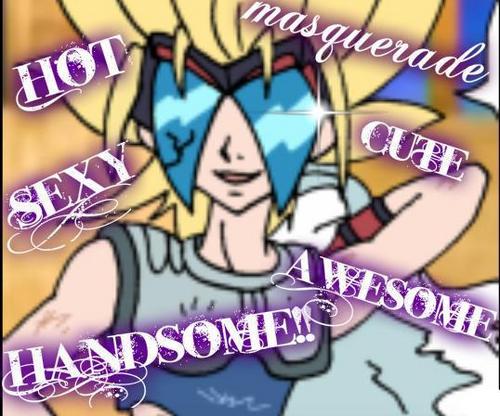 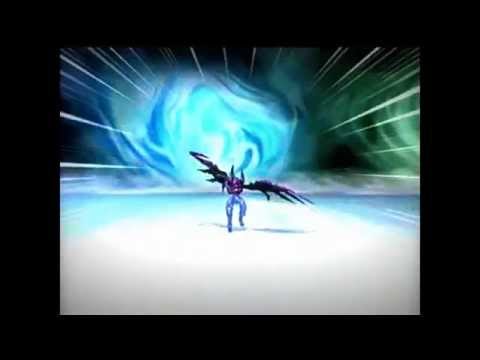