Billy
A bit of problems of someone complained about Matthew's character, Billy from The Hot Chick film.

This is how an unknown fan applied:
"Is it just me, or did Billy come off as really whiney and way over-sensitive?"

My reply:
No! First of all Billy is very caring, sweet, and very loving boyfriend to Jessica, She's very lucky to have someone who's loves her and will do anything.

Second, There's many guy's out there that are very unkind, abusive or even use their girlfriends for sex.

Billy is NOT whinny!
He was extremely worried sick about his girlfriend of whom he hasn't seen for a week.

Jessica thought the earrings she stole looked really nice and perfect for the prom.
She never knew she was in big trouble by switching bodies with a man overnight.
So of course while she was a man, Billy didn't believe something like that could happen, he only believe Spence was just a homosexual janitor, so he was warning Spence to stay away from him.

I can't blame Billy for what he's feeling.

The scene were he's driving down town, he was upset and scared of what could of happened to Jessica. He might thought that she could be kidnapped, ran away from home or maybe killed.
So, this shows him crying in his vehicle.
till he sees a familiar face...He spots Clive in Jessica's body, so he drives up and walks to her and begs for her to return to him and tells her, he'll do anything for her.
Known Clive takes his $40 and his car and takes off by taking a U turn and tries to run down Billy, Billy jumps away to the sidewalk and he felt hurt and used and he still gives his love to her (like same he did in the beginning of the film) followed by breaking down crying again.

So, this shows Billy is very caring and want's to show a little of affection to his girlfriend.

I happened to like Billy and he happens to be my favorite character by being affectionate and caring of his personality.
Plus, Matthew Lawrence is my big idol.

I'd love to have someone like Billy who's very passionate and caring.

This is for fans how they think of Matthew Lawrence's personality of his character. 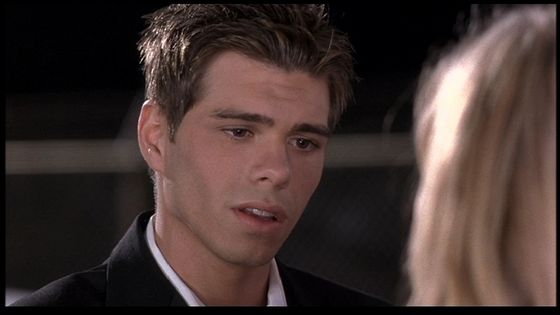 Billy aka Matthew Lawrence at the prom
XMattLawrenceX likes this 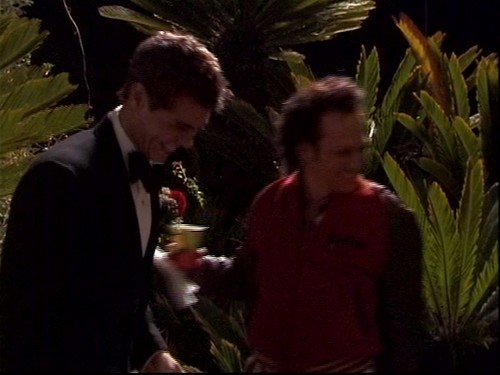 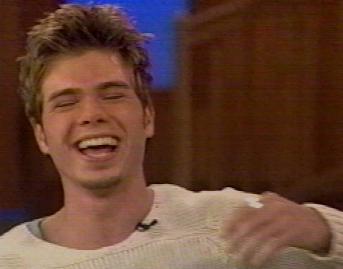 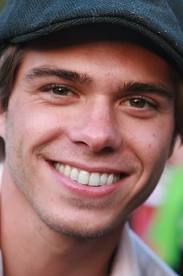 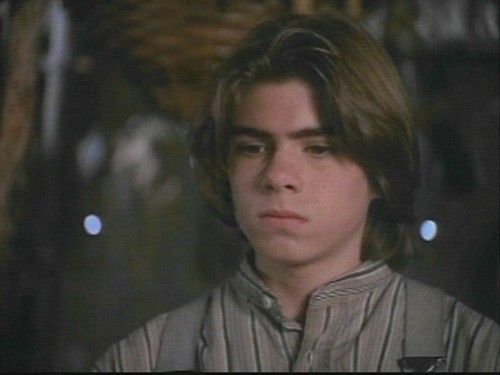 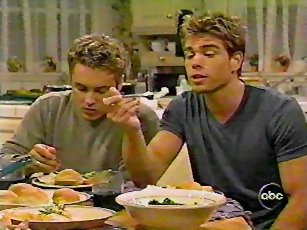 Jack with Eric
added by boytoy_84 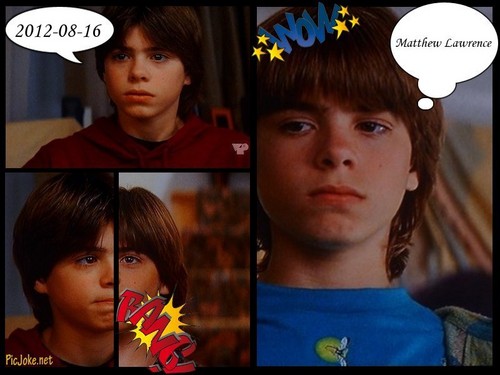 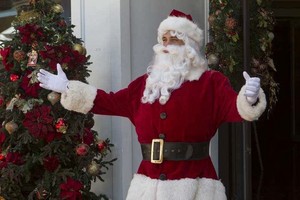 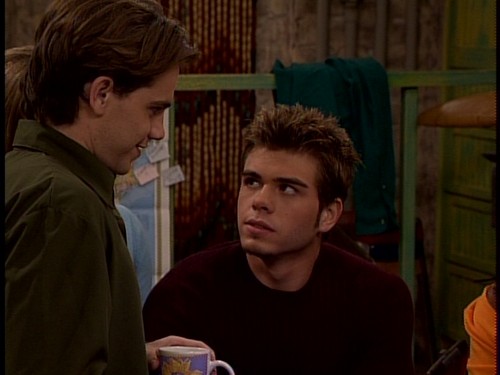 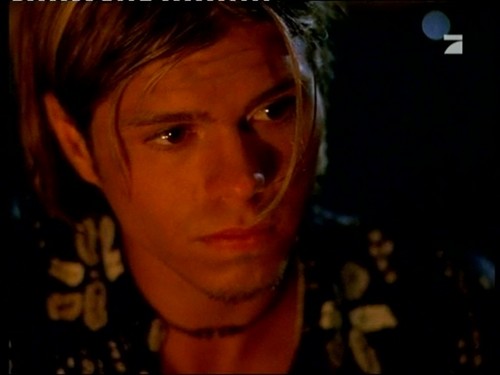 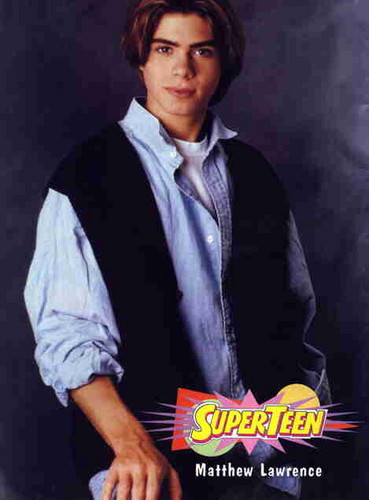 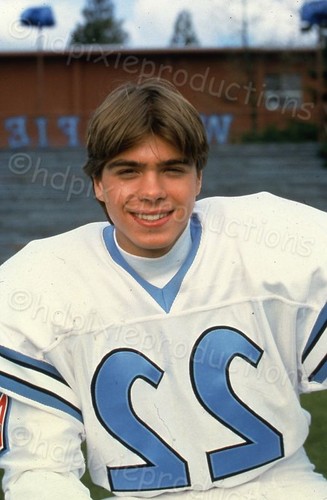 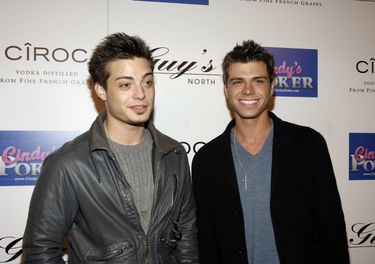 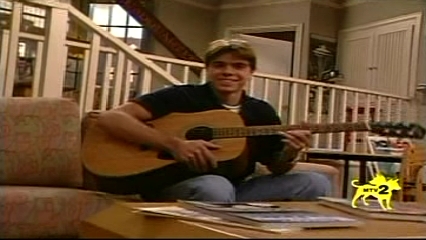 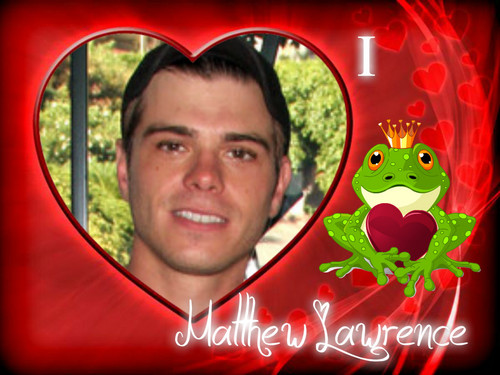 1
I luv Matthew
added by boytoy_84 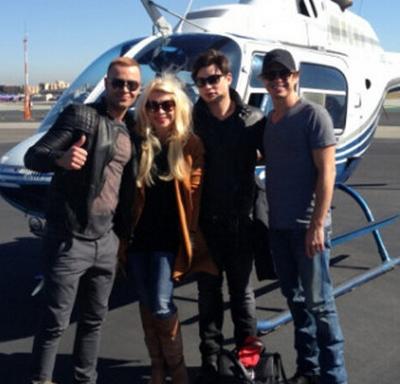 For all matt fans
added by victoria7011 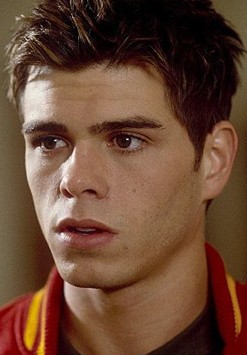