ACTA Faces Issues on Proper Implementation of Objectives
posted by karenafoster
Anti-Counterfeiting Trade Agreement (ACTA) is created in an aim to integrate Intellectual Property (IP) enforcement standards that go beyond current international law, shifting the discussion to a democratic multilateral form. In this agreement, the United States has vowed to hand over their increased responsibility on spearheading related global organizations such as the World Trade Organization (WTO) and World Intellectual Property Organization (WIPO) to secret regional sectors. The member countries are given the initiative to act on their own accord against infringement including piracy on security technologies.

Currently, Australia, Canada and EU with the other 27 member states, Japan, Mexico, Morocco, New Zealand, Republic of Korea, Singapore, Indonesia, Switzerland and the United States are negotiating ACTA. With the ambiguity of ACTA’s scope and delimitations, the agreement is being pressured by various related organizations. The Peterson Group, a non-profit organization campaigning against proliferation of fraudulent drugs, has enumerated some of the issues faced by this multilateral agreement:

1. It doesn’t speak its name
The name of treaty is misleading. When it acts as an anti-counterfeiting agreement between countries, it does not cover overall counterfeiting especially on medicines.

One of the main challenges of counterfeiting is limited to trademark violations where there is a deliberate attempt to deceive. ACTA blurs its objectives on this issue. Only the United States aims to exclude patents from the entire scope of agreement. UK and Japan would want to include theirs.

ACTA is a non-sectoral agreement, and does not specifically address counterfeit medicines. It vaguely mentions obliterating drug counterfeiting as one of its agenda, much to the complaints of health professionals.

Negotiators argue that it will work to address the problem of counterfeit drugs by “establishing international standards for trademark enforcement.” Negotiators rejected the proposal to remove medicines from the scope of the agreement because “removing pharmaceuticals would result in lower sectoral enforcement standards.”

2. ACTA bypasses Judiciary system
In a review of its exclusions, ACTA undermines the judiciary system of each state by allowing extra-legal processes. It permits its officials to seize and destroy any suspected drug counterfeiting processes without informing the owner or undergoing proper legal process. A concrete example is depicted when ACTA raided without warning a legitimate drug experimentation laboratory in West Jakarta, confiscating and destroying hundreds and thousand dollars-worth of tools and equipment. It was later found out that the lab is being used by a local pharmaceutical company to the enhancement of alternative medicine and integration of medical and conventional treatments. 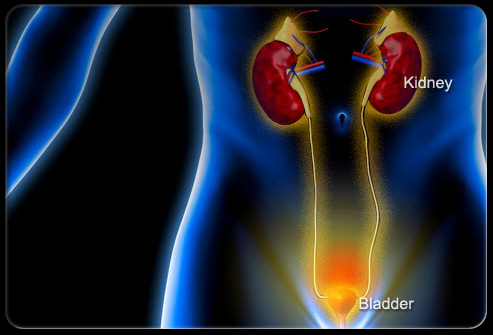 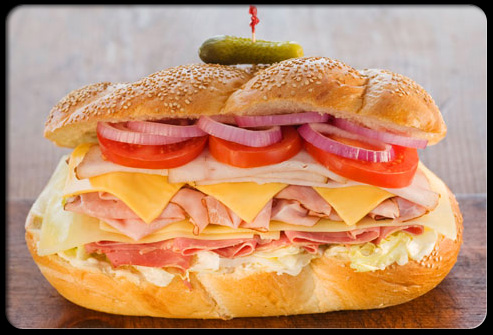 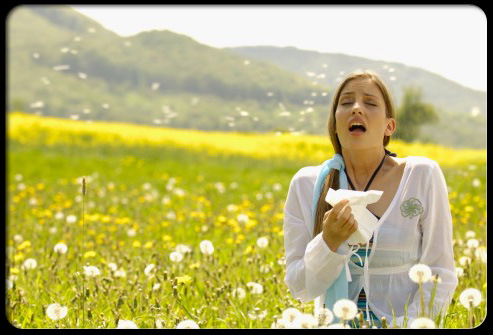 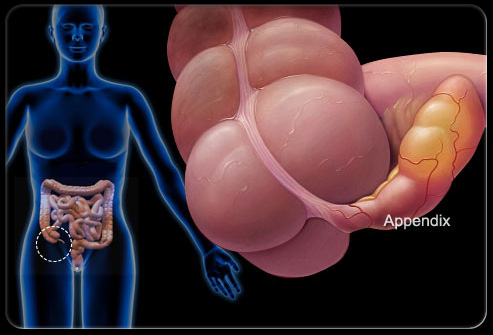 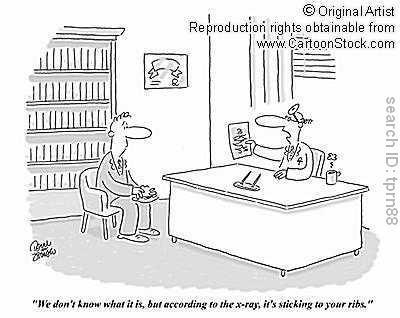 Drexel’s College of Medicine has partnered with Kaiser Permanente in California to help ensure a strong physician workforce for the future and to further develop emerging health care leaders for the Sacramento region.

This summer, as many as 16 third-year medical students from the College of Medicine will begin a year of clinical rotations at Kaiser Permanente medical centers in Sacramento, South Sacramento, Roseville and Vallejo. 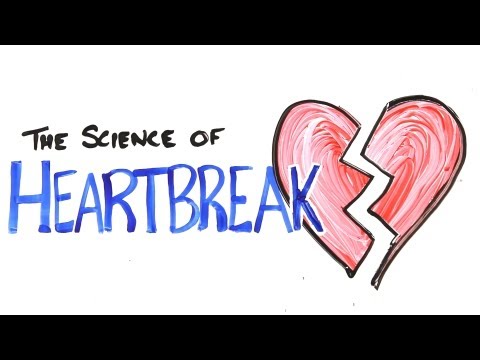 1
The Science of Heartbreak
added by warhan6
video
health
medicine 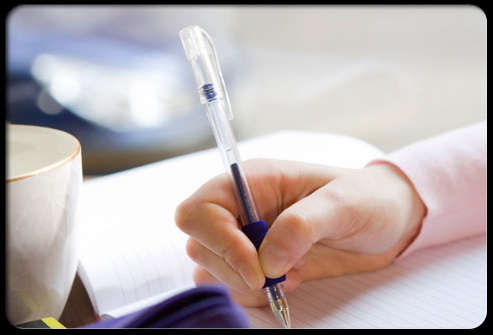 1
heart burn
added by warhan6
1
Homeopathy Review: Do we smile with the mind or the heart?
posted by susancruder87
It is a fair question, not a philosophical one but a physiological or medical curiosity we wish to answer in relation to how healing is achieved.

Perhaps, you may not have encountered the question before. Or you may not think of it as important or worth considering. For why should we bother how we smile or whether it comes from the heart, the head or the kidneys, for that matter. Maybe the whole body “smiles” and feels the happiness all over. It just so happens that the lips manifest that happiness just as the tears from our eyes manifests our sorrow.

Yes, we can go on and on with this discussion...
continue reading...
Top 10 brain Damaging habits
posted by warhan6 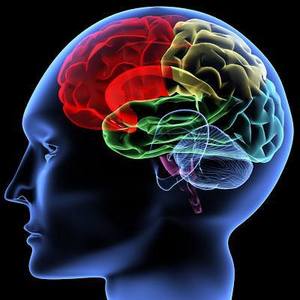 1. People who do not take breakfast are going to have a lower blood sugar level. This leads to an insufficient supply of nutrients to the
brain causing brain degeneration.

It causes hardening of the brain arteries,leading to a decrease in mental power.

It causes multiple brain shrinkage and may lead to Alzheimer disease.

Too much sugar will interrupt the absorption of proteins and nutrients causing malnutrition and may interfere with brain
development.

The brain is the largest oxygen consumer in our 20 body. Inhaling polluted air decreases...
continue reading... 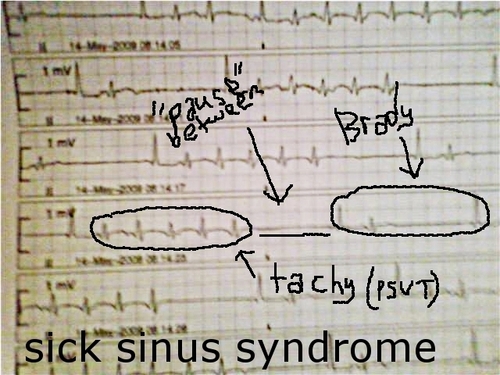 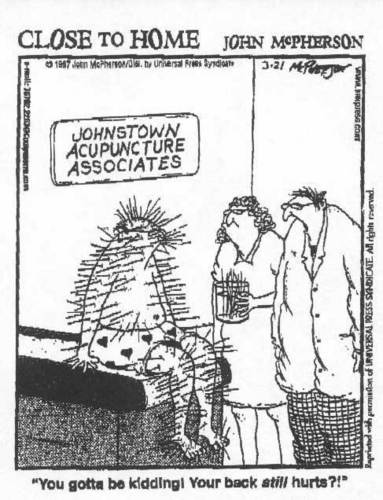 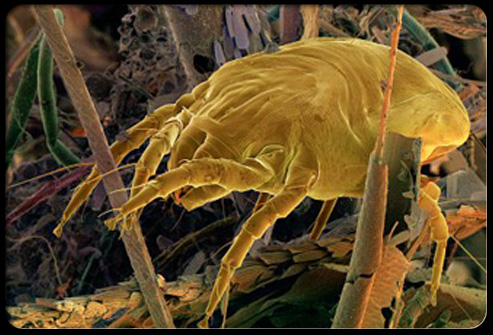 1
allergy Trigers
added by warhan6
1
Chronic Tonsillitis: Causes, Types, Signs, Treatment, Complications
posted by warhan6
Aetiology:
1. It may be a complication of acute tonsillitis.
Pathologically, microabscesses walled off by fibrous
tissue have been seen in the lymphoid follicles of
the tonsils.
2. Subclinical infections of tonsils without an acute
attack.
3. Mostly affects children and young adults. Rarely
occurs after 50 years.
4. Chronic infection in sinuses or teeth m.ay be a predisposing
factor.

Types
Chronic follicular tonsillitis:-Here tonsillar crypts are full of
infected cheesy material which shows on the surface as yellowish
spots. 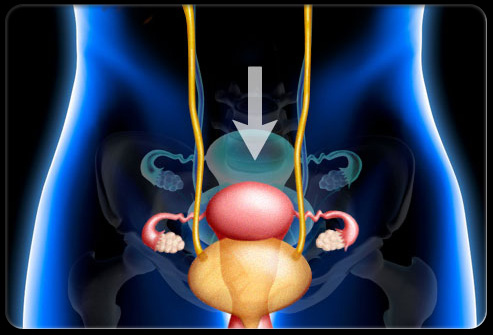 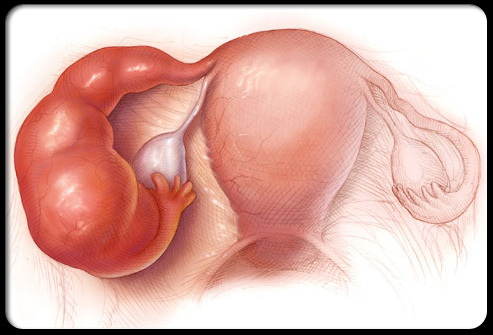 It is a type of cancerous generation in the anus and may develop due to different cancer causes. Life of the disease depends primarily on the causes of origin of cancerous growth and may vary according to alteration in the intensity of the impact of that particular cause...
continue reading... 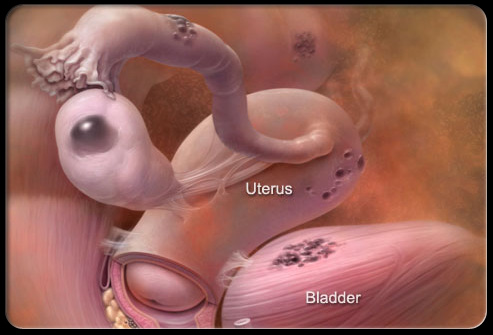