5
Actress Megan Fox addresses 'recreational drug use' issue
posted by Sweeetchuck
In an interview with British GQ, "Transformers" beauty Megan Fox talked about recreational drug use. But after the interview, Fox explained her quote was taken out of context.
While on the final leg of a whirlwind, international press tour to publicize her starring role (opposite Hollywood young turk Shia LaBeouf) in the highly-anticipated, CGI-dominated, blockbuster-to-be, mega-sequel Transformers: Revenge of the Fallen, Megan Fox has been busy answering questions about drug use.

When the gorgeous, 23-year-old Fox isn’t signing thousands of autographs, answering countless ridiculous media inquiries and smiling for the cameras while strolling down the red carpet, she's had to address questions after her confession to British GQ (Gentleman’s Quarterly) about her regular use of recreational drugs. According to Fox, her quote, taken from a lengthy interview for the publication, was misconstrued, taken out of context and was completely misunderstood.

“I wouldn’t call it recreational drug use, because that makes it sound like I’m going to clubs and doing cocaine, things like that,” the Tennessee-born beauty explains. “I talked about the legalization of marijuana, which I think in the United States it should be. If alcohol is legal, I don’t see why we still have a ban on marijuana, that’s all.”

When challenged about the kind of message her advocacy of smoking pot sends to her young female fan contingency, Fox – dressed in stunning Michael Kors designer duds – cleverly answers her inquisitor with her own question, rhetorically asking, “How is it going to influences 10-year-old girls? Well, are they really reading British GQ?”

Fox’s seemingly overnight success, brought on by the worldwide success of Transformers — director Michael Bay’s live-action adaptation of the animated cartoon series about battling factions of skyscraper-sized robots who can mutate into anything mechanical, from hot rod cars to jam boxes — has transformed the young actress into the hottest, latest cover girl for the tabloids. She has also had an imaginary target painted on her back for the predatory-like paparazzi.
Fox will be making what she calls a "cameo" in the 2010 drama Jonah Hex.

She is also going to be looking for laughs in screenwriter Diablo Cody’s (Juno) new comedy Jennifer’s Body, and is rumored to be taking over Angelina Jolie’s role as Lara Croft in the cinematic rebooting of Tomb Raider. It's Internet chatter she coyly denies.So far, Fox has been able put her success into perspective and realistically deal with the perils of fame, fortune and the intense public interest about her life once the cameras stop rolling.

“I don’t know if you are ever prepared for the public scrutiny, there’s no way to prepare yourself for it,” she laments. “But it is a part of your job, and it’s maybe not the most pleasant part, but I get to experience so many other things that are blessings that I should not be able to experience. I've been able to be a part of some films that I don't really feel like I deserve to be a part of and that’s due greatly, in part or solely, to the success of Transformers. So that’s the trade off.”
HarperIslandFan, richard_angel2 and 3 others like this
5
Kim Kardashian hearts Megan Fox
posted by Sweeetchuck
OK, that settles it. Megan Fox can deny it all she likes, but she's the new Angelina Jolie. 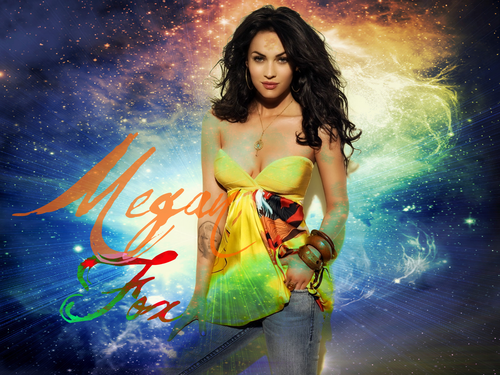 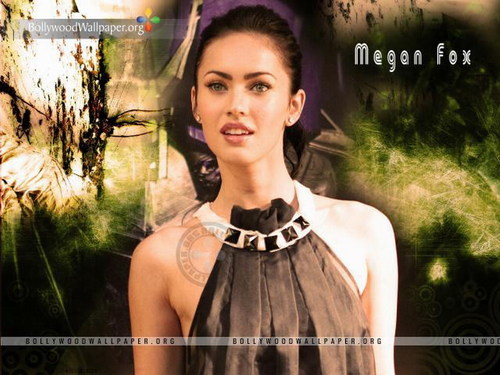 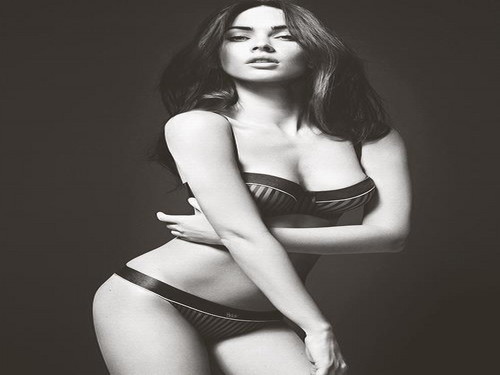 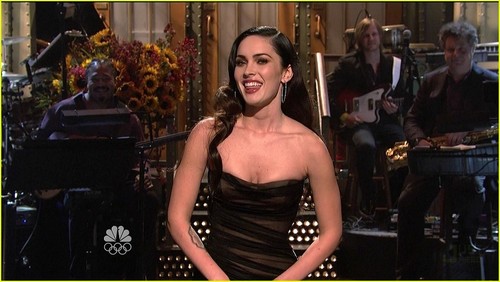 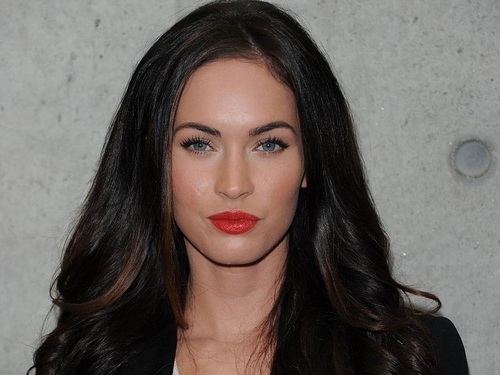 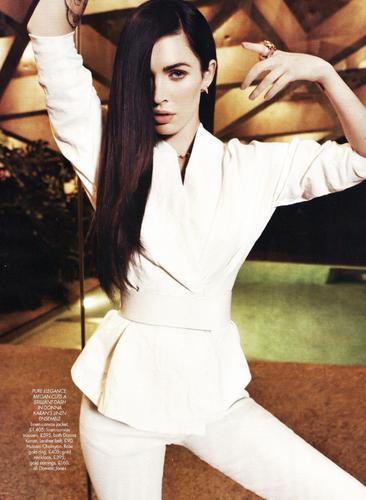 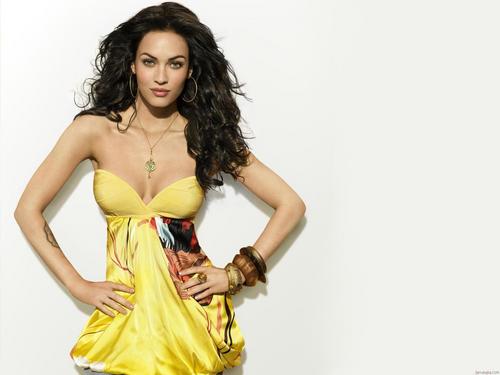 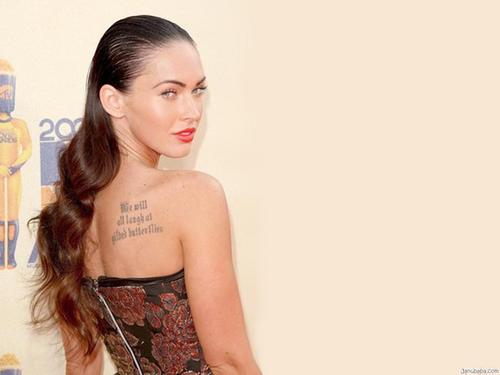 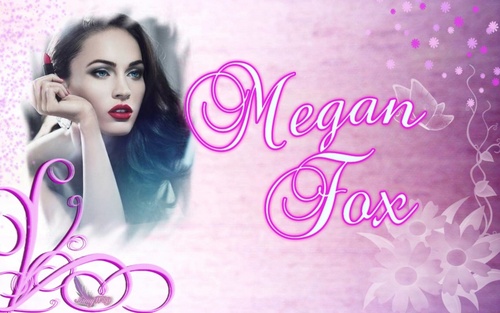 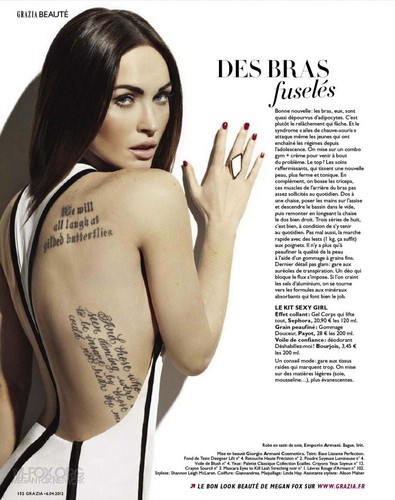 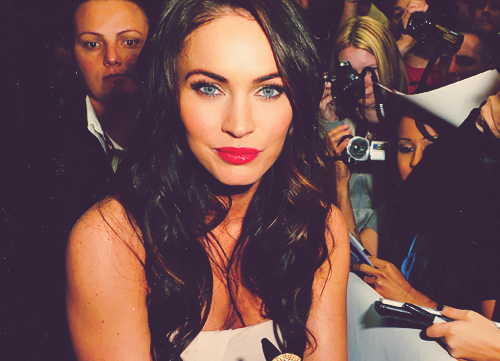 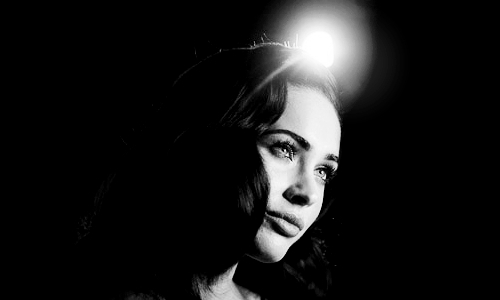 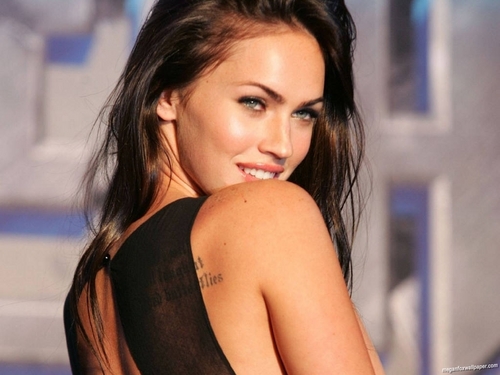 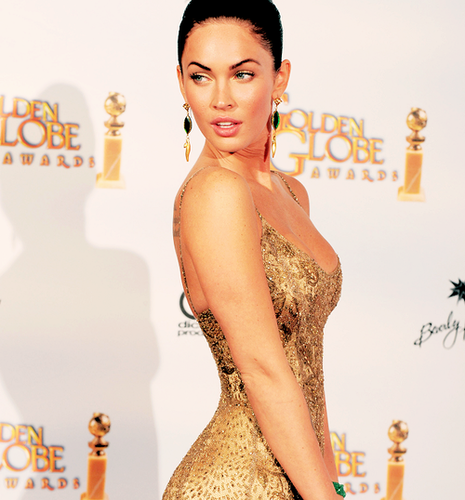