A few people have commented thus far on Ms Fox’s textual tattoo scrawled across her shoulder blade: “We will all laugh at gilded butterflies.”

It is, as people have surmised already, a quote from King Lear. The King is being dragged off to prison with his beloved daughter Cordelia, and he tells her:

KING LEAR
No, no, no, no! Come, let’s away to prison:
We two alone will sing like birds i’ the cage:
When thou dost ask me blessing, I’ll kneel down,
And ask of thee forgiveness: so we’ll live,
And pray, and sing, and tell old tales, and laugh
At gilded butterflies, and hear poor rogues
Talk of court news;

It goes on a bit more but you get the drift I’m sure. I’ll leave you to metaphorise the significance of a gold gilt butterfly (assuming it is gold the butterflies are gilded with, which may not be the case). I’d say as winged creatures gilded butterflies would be all style and no form, like the people you’d expect to see prancing about the royal court in ye olde days (as opposed to modern-day courtiers, who are mostly gin-soaked crack addicts with two Bentleys in the garage).

It’s an interesting quote for a fox like Fox. Regular Splatter SLR wasn’t impressed and thought it was a little ostentatiously affected, or affectedly ostentatious, and she asked: “What quote does she have on her bum?”

Well? Can you think of a cool Shakespeare quote for Megan’s bum?

I was thinking of a few this morning and the best I could come up with were:

Can this cockpit hold The vasty fields of France? My ventures are not in one bottom trusted

All in good fun and, as a general rule, I try not to simply talk about celebrities as celebrities because it is a circular kind of narrative isn’t it? I am more interested in an actor’s ability as an actor but I did like this one anecdote about an interview Megan Fox gave in South Korea while promoting Transformers.

Fox was asked how she would stop Megatron from demolishing the world. She replied, “I’d make a deal with him and instead of the entire planet, can you just take out all of the white trash, hillbilly, anti-gay, super bible-beating people in Middle America?”

That’s not the kind of answer you expect from a starlet, is it? Go Megan. 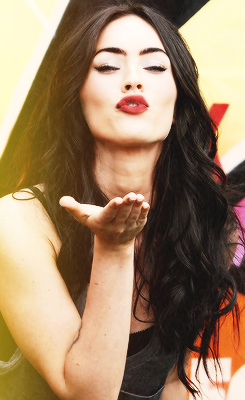 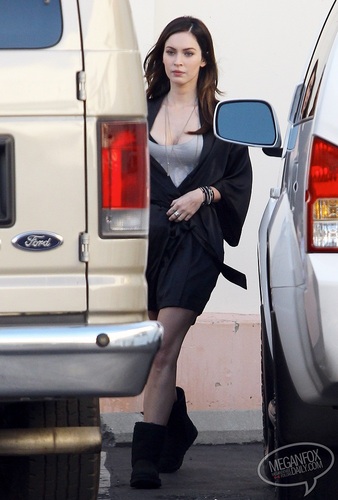 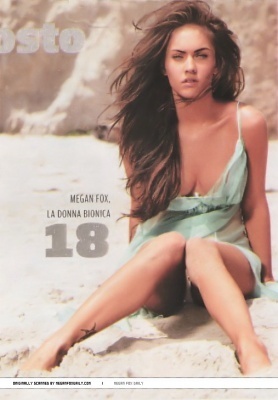 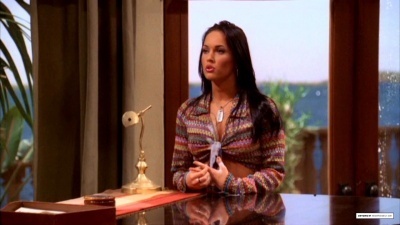 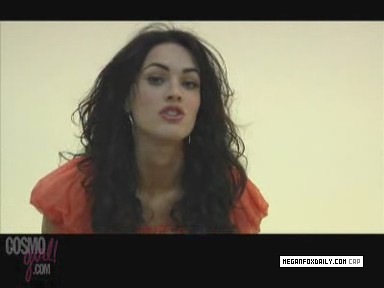 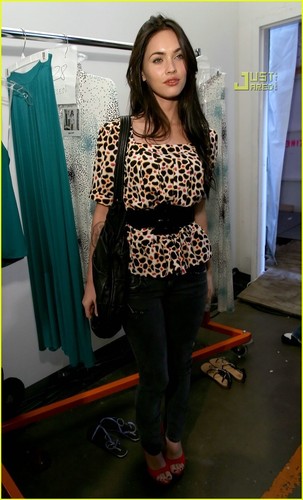 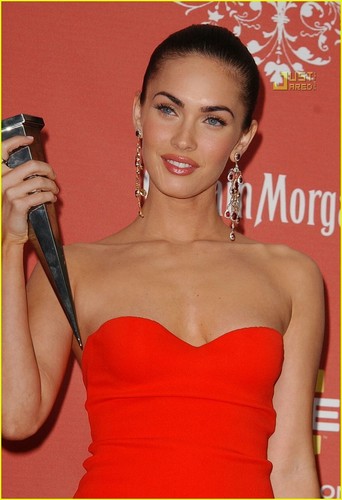 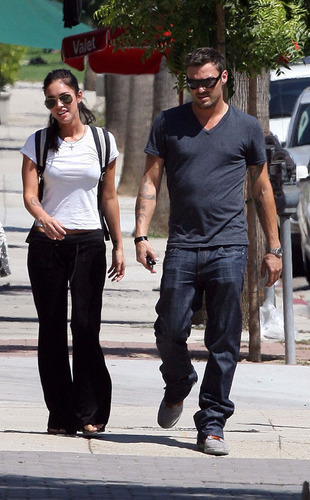 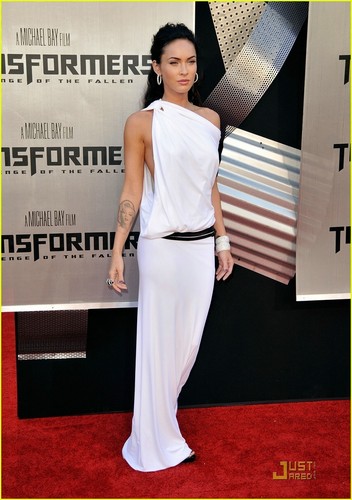 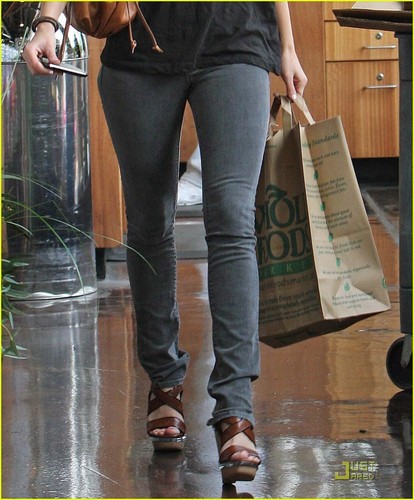 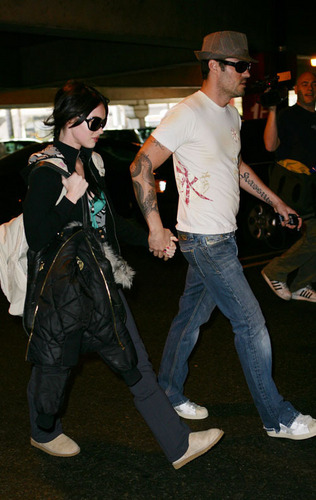 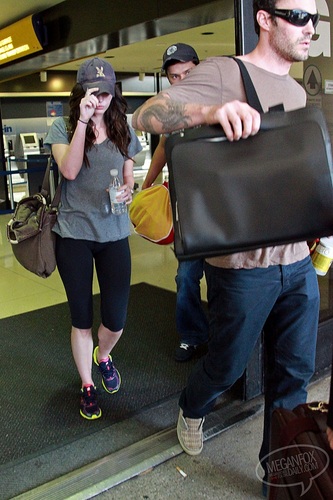 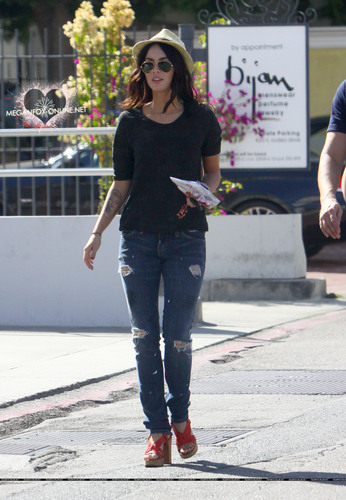 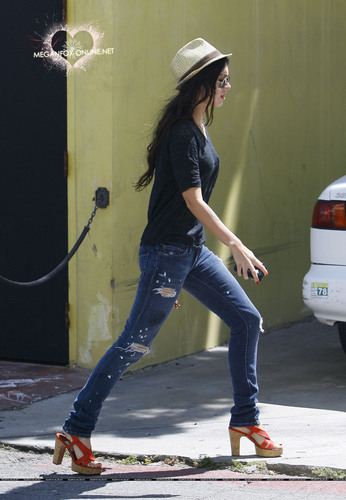 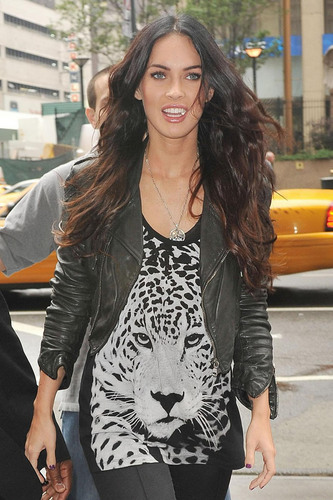 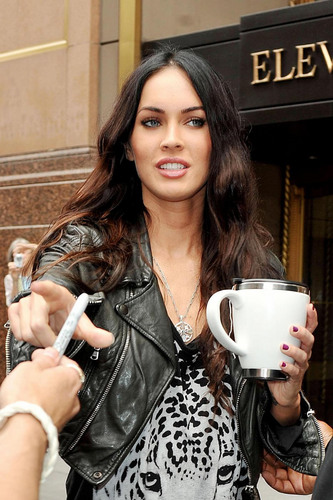 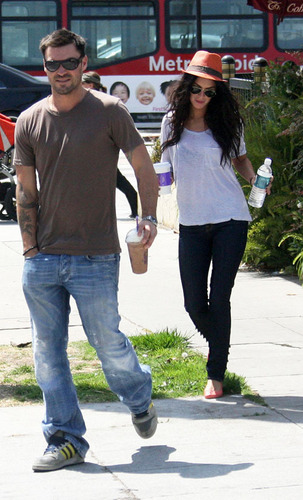 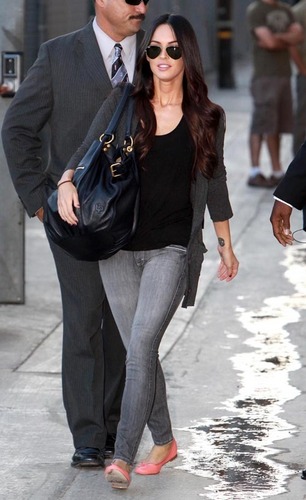 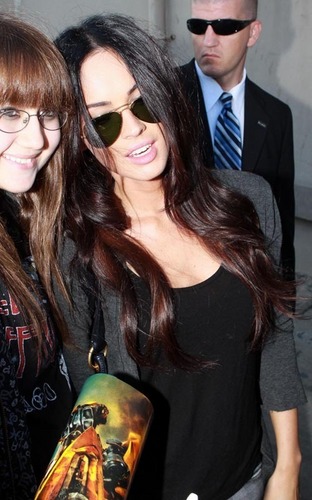