But despite her perceived beauty, the 23-year-old told Fox News that she suffers anxiety attacks if she sees her own image, saying: "I never look at myself, even in still photographs... I don't look at anything."

The Transformers star added: "I panic if there is a monitor in the room.

"I'm insecure, I think most actors are pretty insecure."

She also worries about making stupid comments which may come back to haunt her.

Megan said: "I'm not coping very well with all this. Really I'm insane and I don't know how to control my mouth, but I'm working on it."
HarperIslandFan, richard_angel2 and 3 others like this 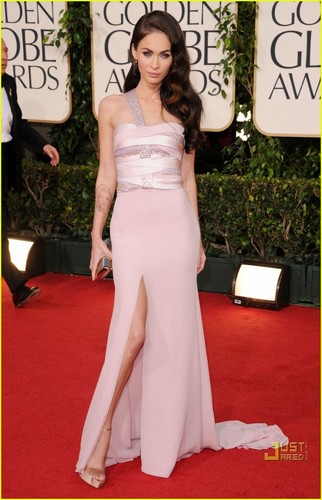 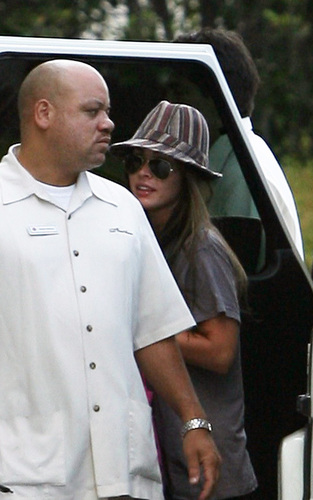 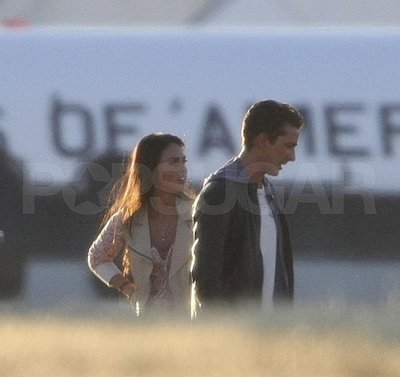 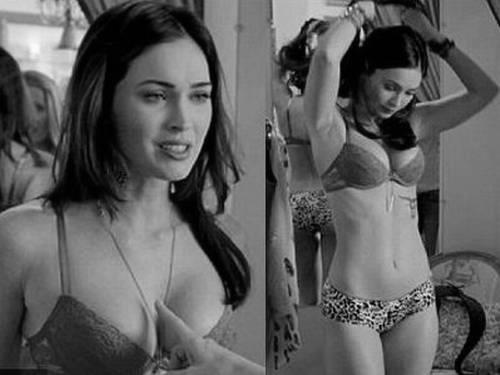 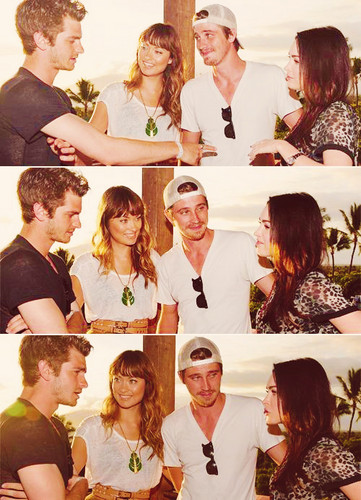 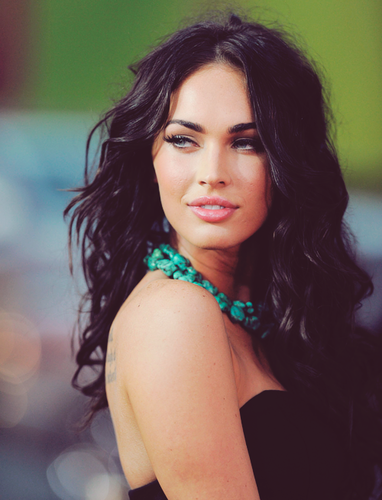 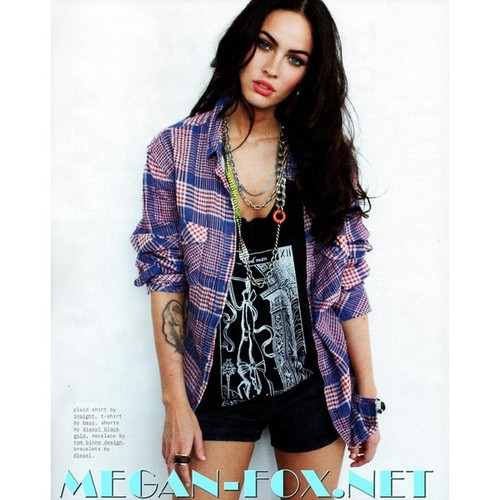 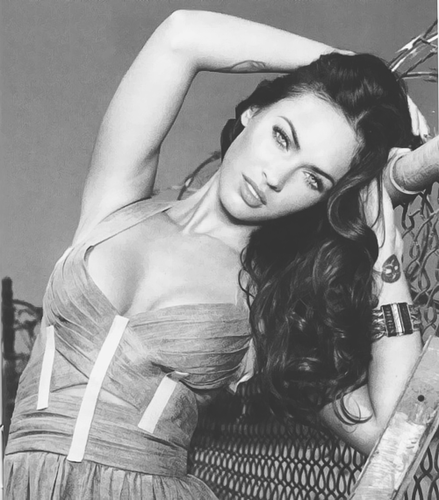 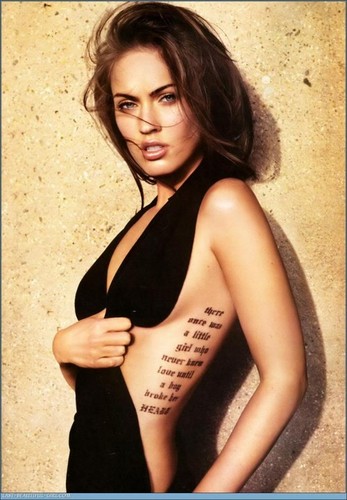 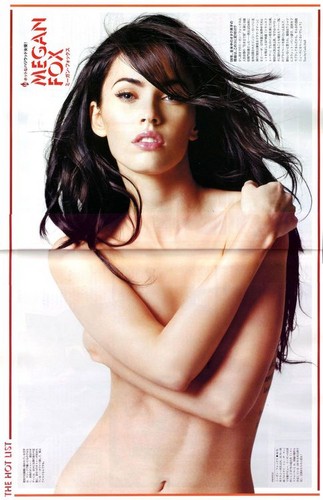 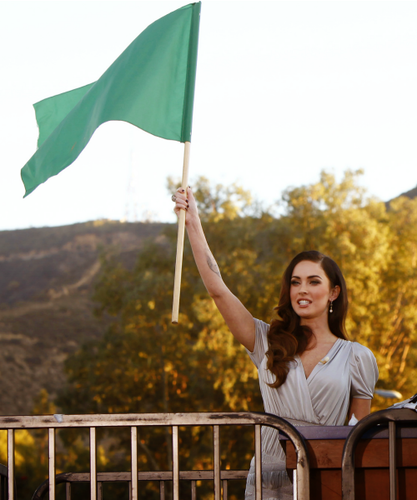 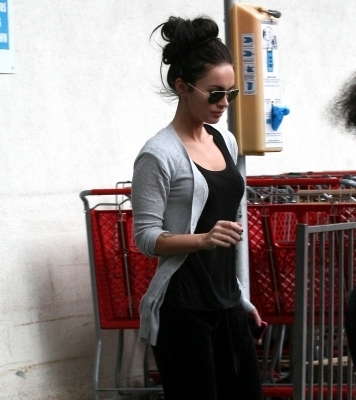 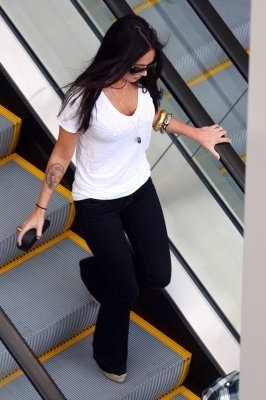 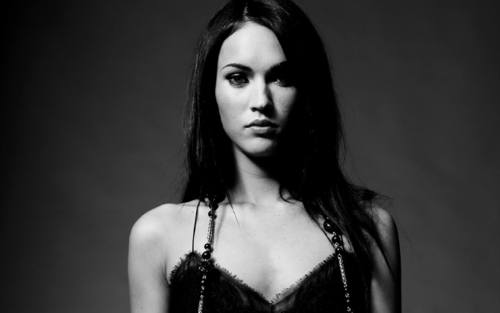 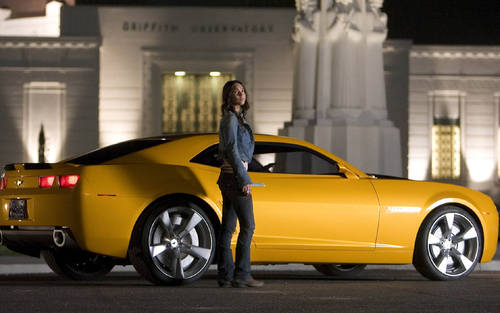 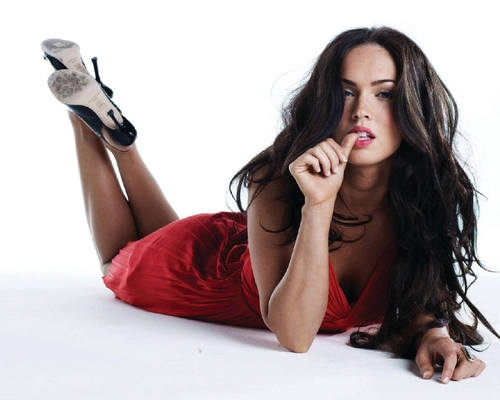 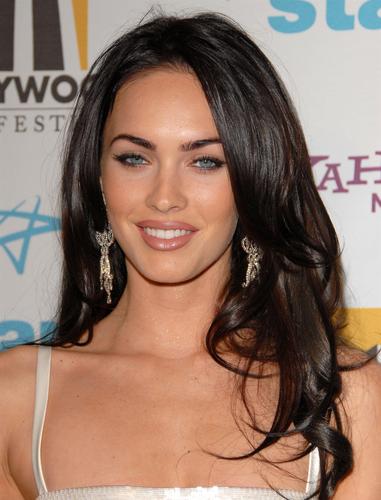 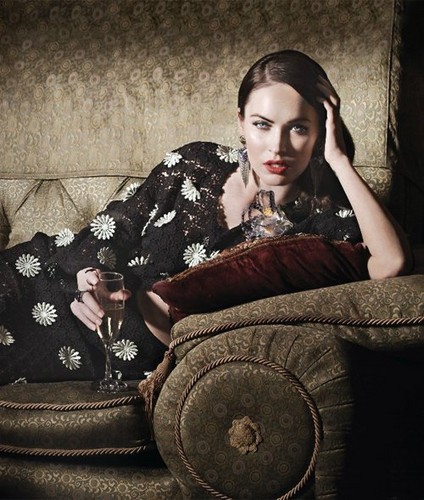