11
Kim Kardashian Has a Crush on Megan Fox!!
posted by foxymegan
Megan Fox was just named sexiest woman in the world by FHM magazine for the second year in a row -- and Kim Kardashian understands why.

"link is so hot," she tells Entertainment Tonight. "She is, like, my girl crush -- and I don't have girl crushes!"


Kardashian says she went to the L.A. premiere of Transformers: Revenge of the Fallen this week to hopefully catch a glimpse of the actress. "That's really the only reason I'm here," she said, adding that her beau Reggie Bush also has a thing for Fox.

"I'm just really confident sexually, and I think that sort of oozes out of my pores," she said. "It's just there. It's something I don't have to turn on."

Still, she said, "If you know how to take control of [being a sex symbol], then it can be powerful. But I have no idea how to handle it yet, how to deal with it."

I can totally understand why Kim loves Megan, after all... just look at these link.. She is an incredibly sensuous lady and attracts many admirers :)
HarperIslandFan, richard_angel2 and 9 others like this
bisefahusypac By the way, you can watch "Kim Kardashian Sex Tape" at
Kim Kardashian Sex Tape

Hadley_Cameron I hate Kim Kardashian but I love Megan Fox!!
alice_eve love megan fox
bashfulbecky7 i love megan fox and kim kardashian,they are both beautiful women
olilover89 kim kardashian is a ho!!!!!!!! Why wud you people like her???
richard_angel2 I love MEGAN FOX =) ♥
ArcticFox I want a wife like Megan Fox someday. :D
babe1492 I love Megan Fox so much. She is my girl crush and role model<3 I can't stand Kim Kardashian at all. 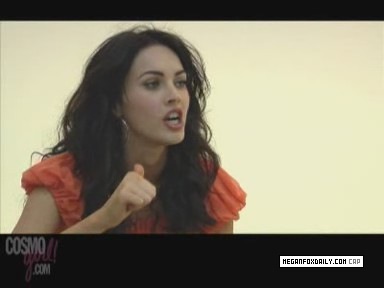 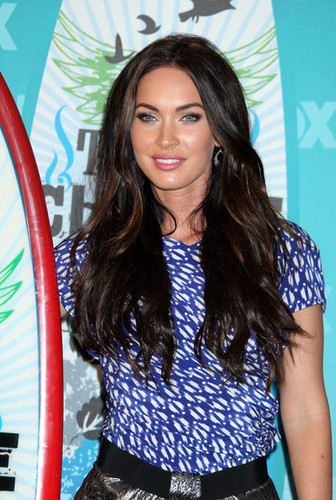 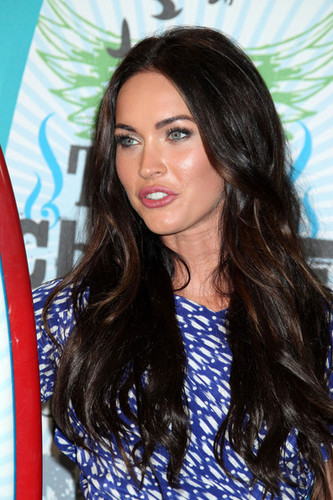 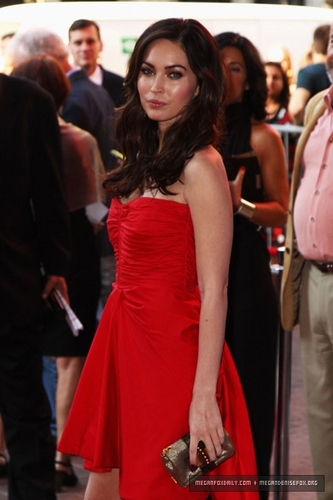 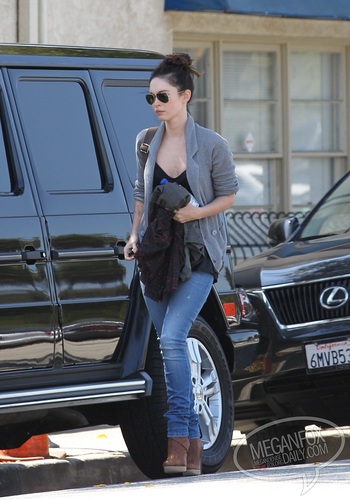 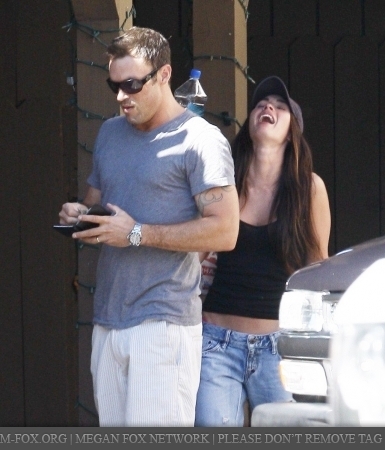 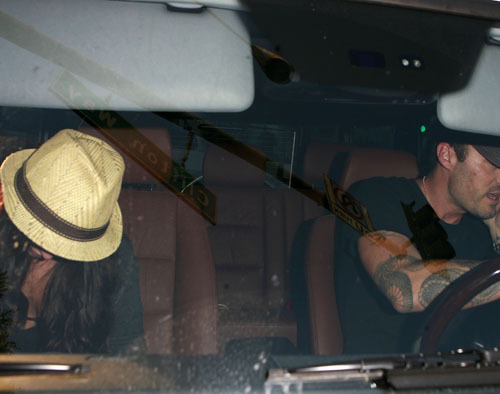 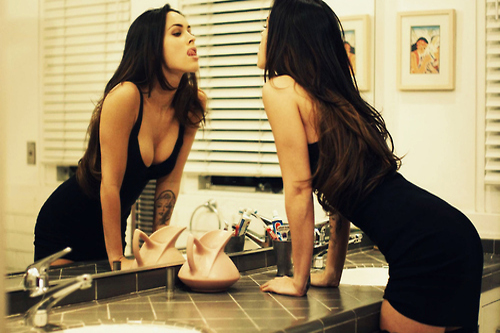 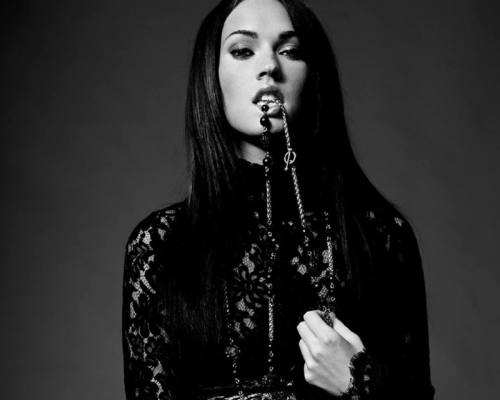 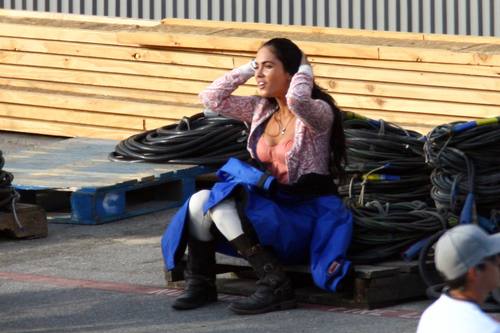 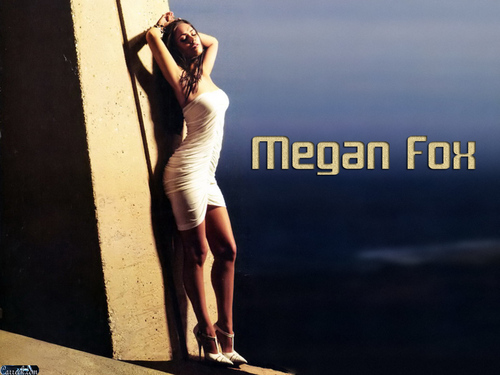 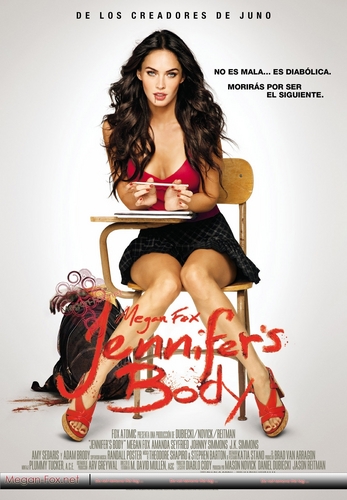 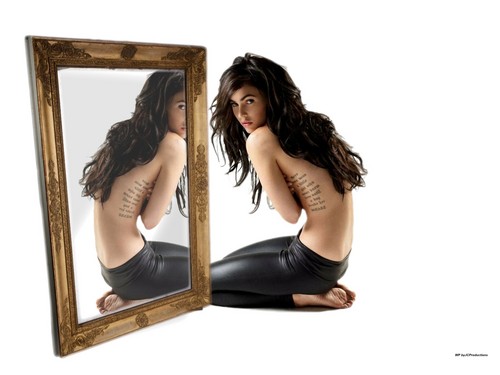 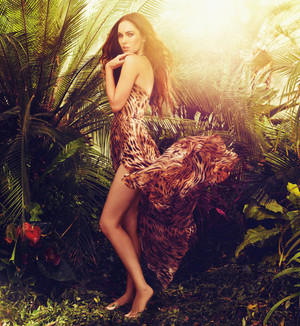 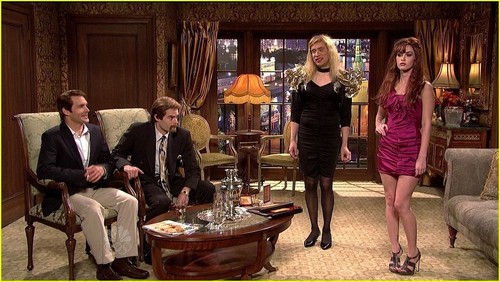 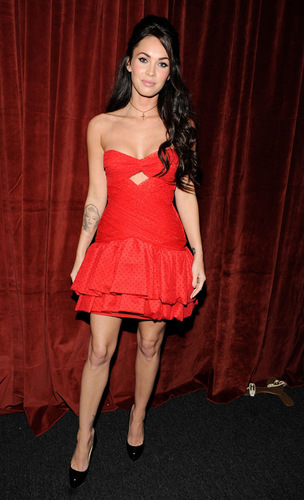 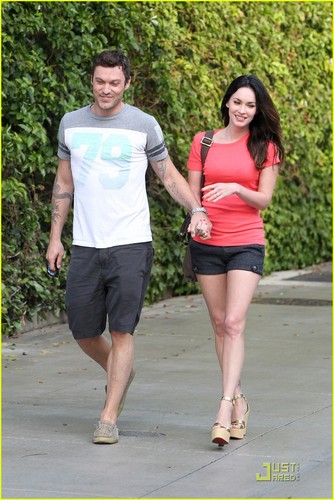 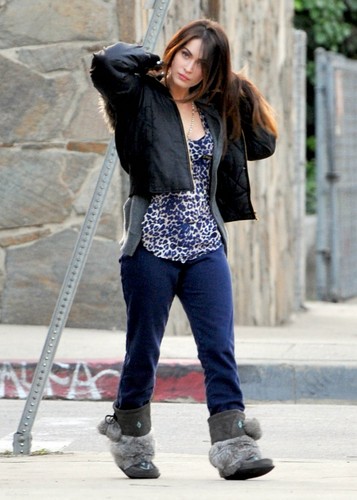 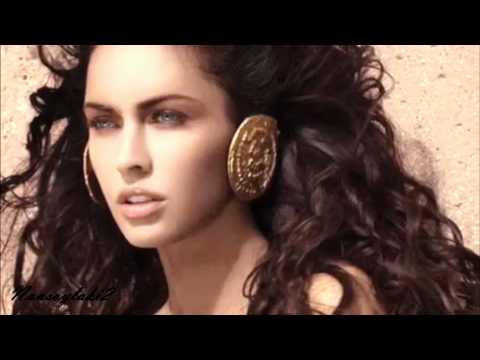