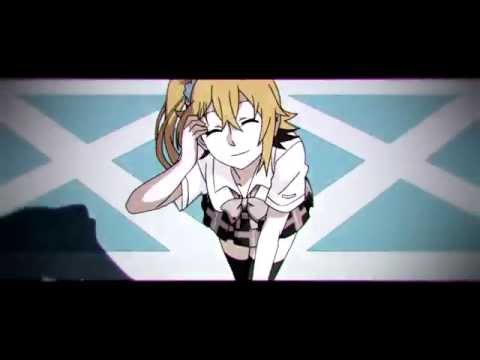 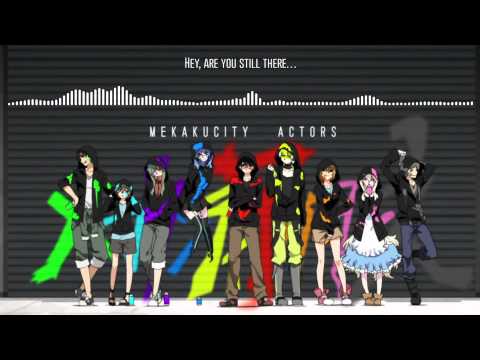 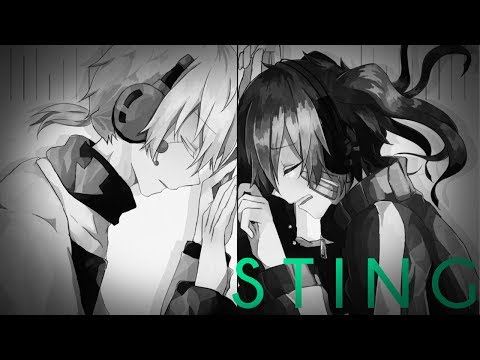 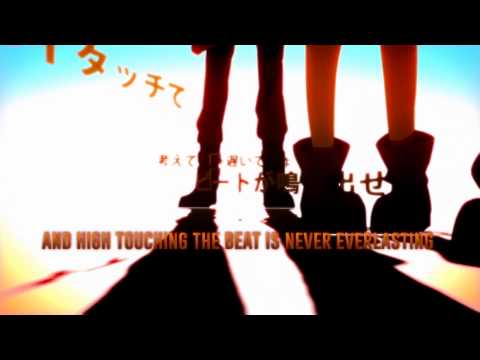 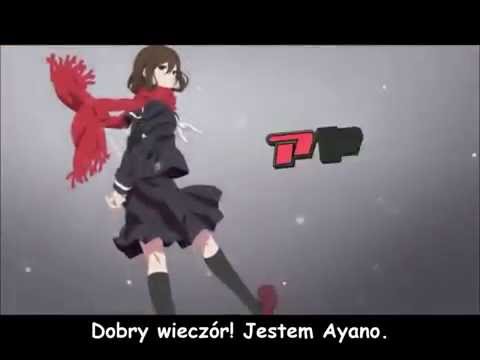 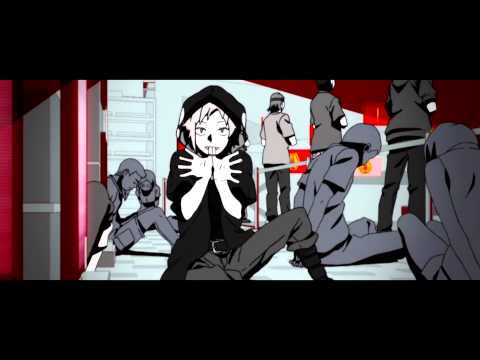 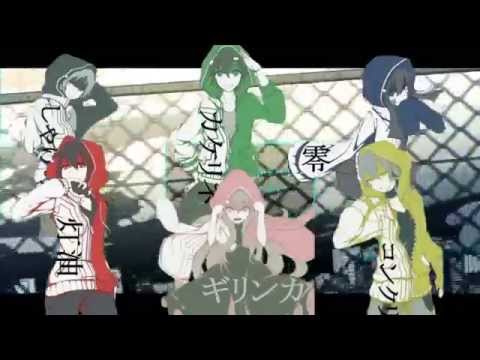 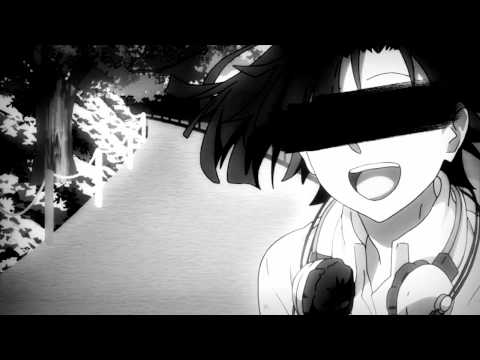 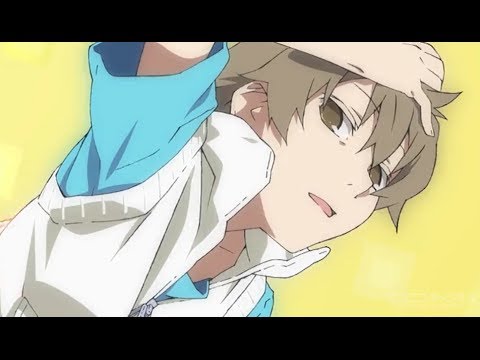 Mekakuciy Actors
added by mimansa
1
Crack
posted by michelle1654
I had a dream that I was hanging out with the Mekakushi Dan. So they went to different rooms or they went outside. I stayed with Kano because he wanted to get the ladies (he seriously did), so I helped him even though I found the whole idea hilarious. For some reason there were girls in the house, and Kano was trying to be a gentleman to all of them at once. He asked me to make peanut butter and jelly sandwiches(wtf) for them. I helped him out even though it was still freaking funny. For some reason, he somehow fucked up the date with them all. I lost it and started laughing my ass off. He was crouching on the floor and looked like he was crying, so I apologized. He was just deceiving me because as soon I said sorry, he got up happily and said "okay!" Then we went to the garage and all of the Mekakushi Dan, including me, started playing hide and seek.

I don't care how terrible that paragraph and dream was because I have no idea what the hell was happening.
More Cards
1234567891011