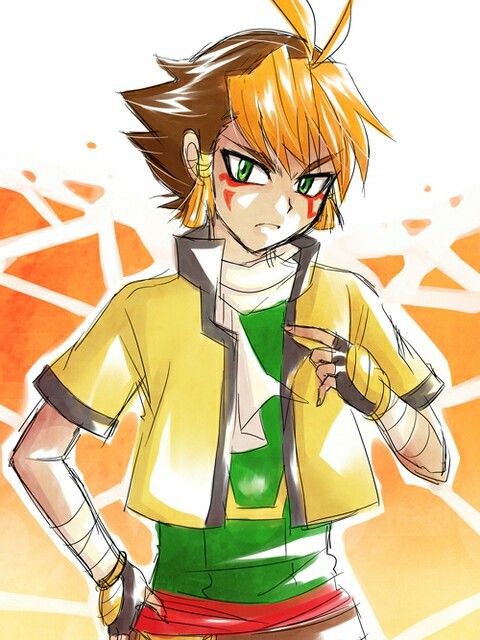 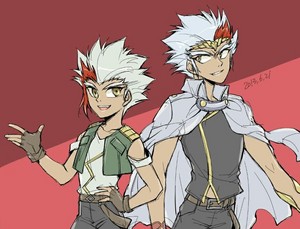 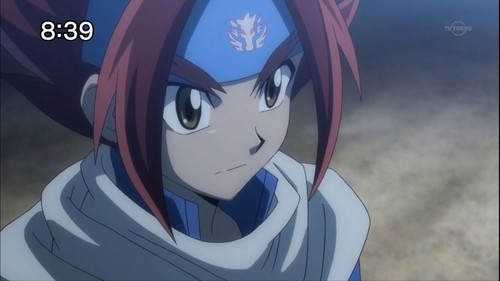 4
Gingka in Zero-G
added by Ryuuto013 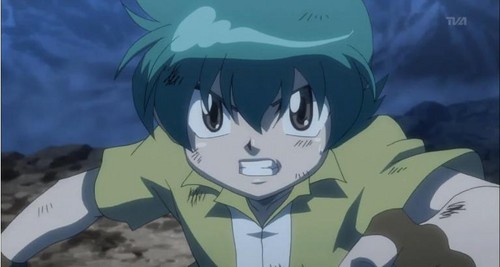 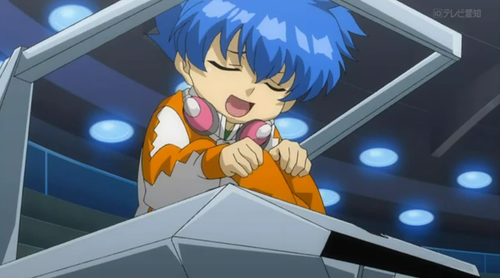 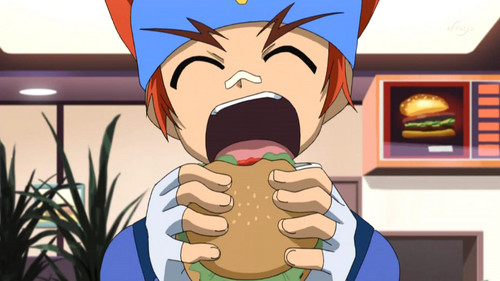 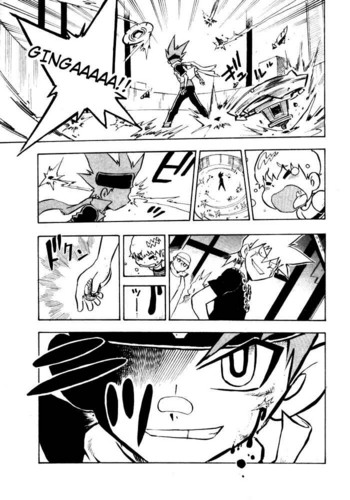 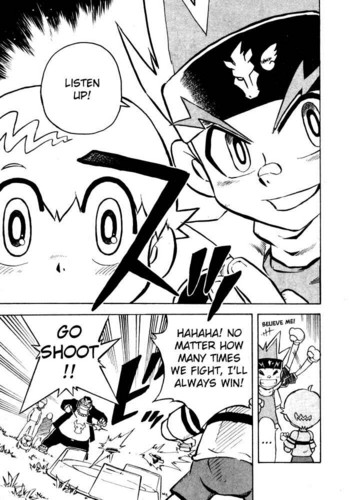 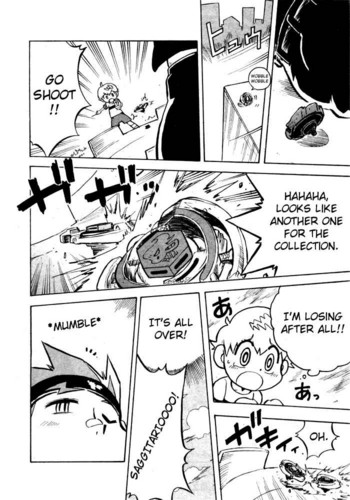 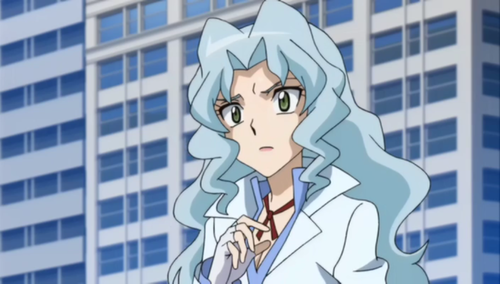 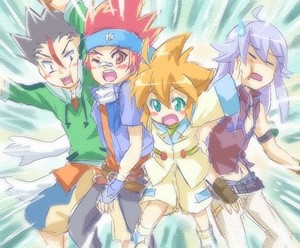 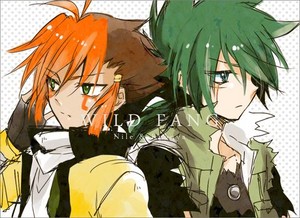 Kyouya and Nile
added by Ryuuto013 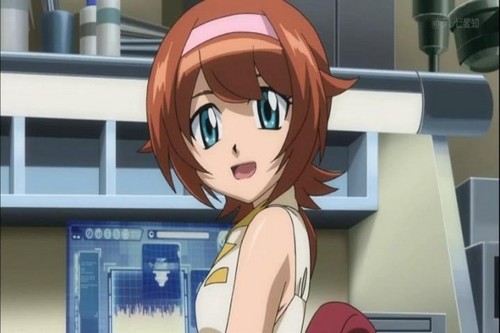 I DO NOT OWN METAL FIGHT BEYBLADE OR ANY OF ITS CHARACTERS.

"I thought you are a Legend Blader."

Ryuga's eyes darted up, a glimmer of fury in the dark amber depths as he stared at the man in front of him with a mixture of pain and annoyance. "And to qualify as a Legend Blader, I would have to actually be a blader." The sarcasm in his quiet, husky voice was hardly noticeable. The sharp features drew together a bit to form a faint scowl.

Phoenix's owner frowned, disappointed that the teen in front of him was denying his ability to wield a Beyblade. Ryuga was a powerful blader, no doubt...
continue reading... 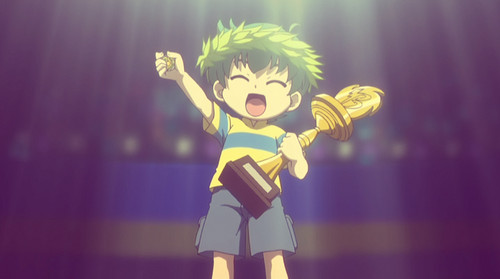 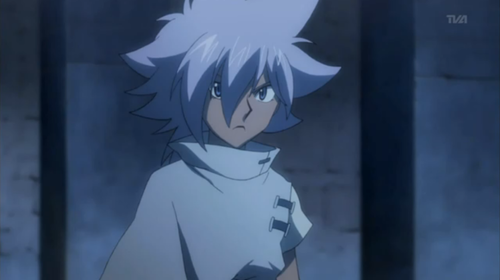 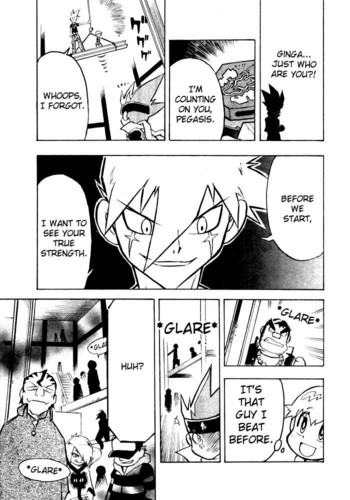 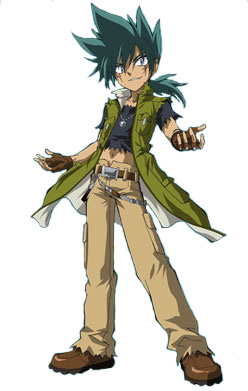