5
Michael and Sara quotes season 1
posted by MISAforever
ep 1
scene 1
Sara: I believe being part of the solution, not the problem.
Michael: "Be The Change You Want To See In The World".
Michael: What?
Sara: Nothing. That was just my senior quote.
Michael: That was you? This whole time I was thinking it was Gandhi.
Sara: You're very funny.

scene 2
Sara: You went to Loyola.
Michael: You've been checking up on me.
Sara: I like to get to know my patients. I went to Northwestern. Graduated two years after you did.
Michael: Maybe we met before. You know, drunk, out at a bar somewhere.
Sara: I would've remembered.
Michael: Is that a complement?
Sara: No.

ep 4
Sara: You know you're going to get killed in here, right, if your not careful?
Michael: I'll make you a bet. When I get out of here alive, I'll take you to dinner. Lunch. Cup of coffee.

ep 7
scene 1
Michael: Ever been to Baja? Mexico?
Sara: No.
Michael: There's this great place down there. Twenty bucks a night, hammock on the back deck. Beers are 50 cents. 25 cents at happy hour. Ever been to Thailand? Thailand's great.
Sara: Michael, if your trying to calm me down, you're doing a terrible job.
Michael: But I am trying.

scene 2
Michael: That's it.
Sara: Wait, I can't leave you here.
Michael: You don't have a choice. I'm one of the bad guys, remember?

ep 10
scene 1
Michael: Nice flowers.
Sara: Right.
Michael: Do we have an admirer?
Sara: They're from my father.
Michael: What's the occasion?
Sara: It's my birthday.
Michael: Today?
Michael: Happy birthday.
Sara: Thank you.
Michael: (chuckles) Okay.
Sara: What?
Michael: Nothing. Birthday's aren't usually a sore subject, that's all.
Michael: Unless the celebrant is feeling her age, which I don't see how you could be.
Sara: I'm 29 years old, Michael. I'm not feeling my age. It's just that out of those 29 birthdays, my father's actually managed to see me on precisely six of them. So, I get flowers instead. Flowers that end up dead and in the trash a week later. I sounded bitter, huh?
Michael: Kind of.
Sara: It's not a big deal. Your are all set. I'll see you tomorrow.
Michael: Okay.
Michael: I'm sorry you feel that way. About the flowers, I mean.

scene 2
Sara: Thank you for trying to make me smile. Not today.
Michael: You never know.

ep 11
scene 1
Michael: You kept it.
Sara: Kept what?
Michael: The flower.
Sara: No. I'm a pack rat. I never throw anything out.
Michael: Yeah, all this clutter. It's overwhelming.
Sara: You should see my apartment.
Michael: Whoa. Haven't even had our first date yet and you're already inviting me in.
Michael: Thought your were a nice girl.
Sara: Oh, Michael, we all know nice girls finish last.
Michael: So where do you finish?
Sara: It depends where I start. Deep breath.

scene 2
Sara: I'm not a jealous woman, but I'm a careful one. And for some reason, when I'm around you I'm not careful.
Michael: You don't have to be.

ep 12
Michael: I only married her so she could get her green card.
Sara: I saw you coming out of the conjugal room.
Michael: It's just business.
Sara: You don't have to explain it to me, Michael.
Michael: I know. But I want to.

ep 13
Michael: Well I'm grateful.
Michael: You ever think, in another life...
Sara: I won't be that woman, Michael.
Michael: I wasn't asking you to be. But it is something to wonder about. What if?
Michael: Anyway, just wanted to make sure it was said.
Sara: Why do I feel like you're saying goodbye to me?

ep 19
[During this time Sara starts to clean Michael's wound, when she's all finished she cleans up and turns around and Michael kisses her. The following scene follows after the kiss.]
Sara: What do you want from me, Michael?
Michael: Sara...I need you to do something for me.
Sara: What?
Michael: Wait for me.
Michael: It won't always be like this. In this room, in this place.
Sara: Until then, I can't.
Sara: We can't.
Sara: Damn it. I can't.
Sara: And I gotta go.

ep 20
Sara: I was part of your plan?
Sara: Was it all an act?
Michael: At first, yes. I needed to be here. But then I wanted to be here with you.
Sara: Right.
Michael: And it's killing me to know that you'll never believe that. 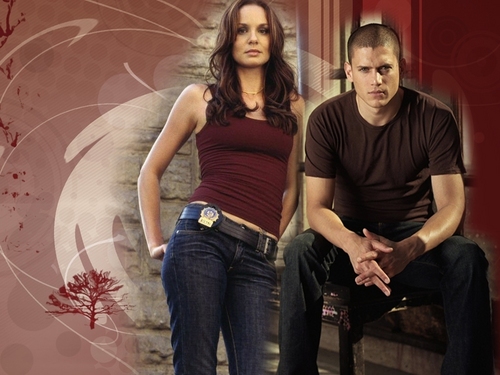 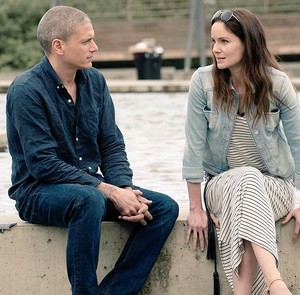 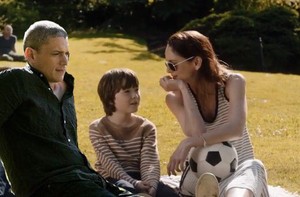 Prison Break Season 5 Finale: That is better. Family Scofield together.
added by Kate-Jane 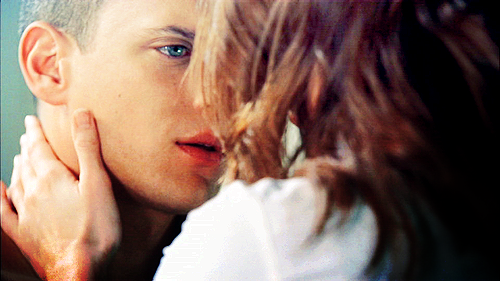 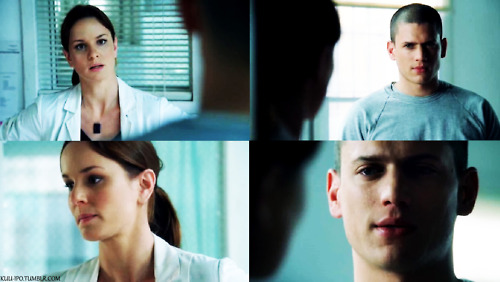 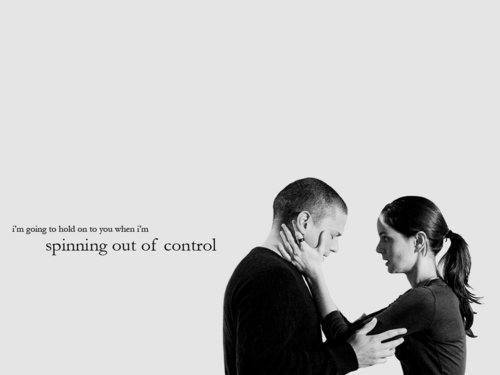 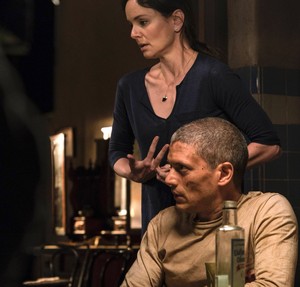 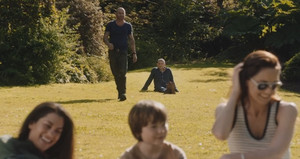 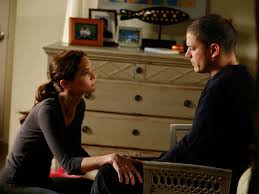 Michael and Sara 6
added by HoltNLucy4Ever 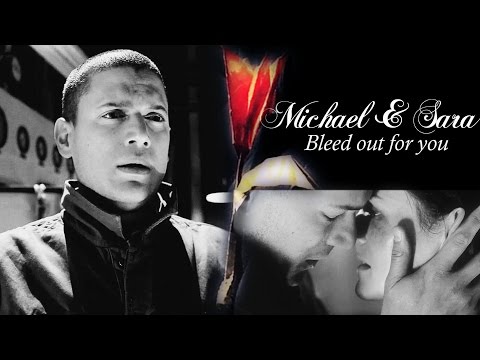 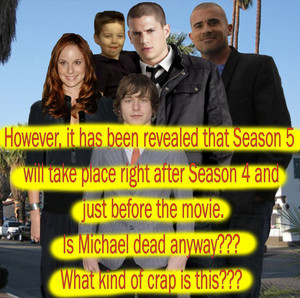 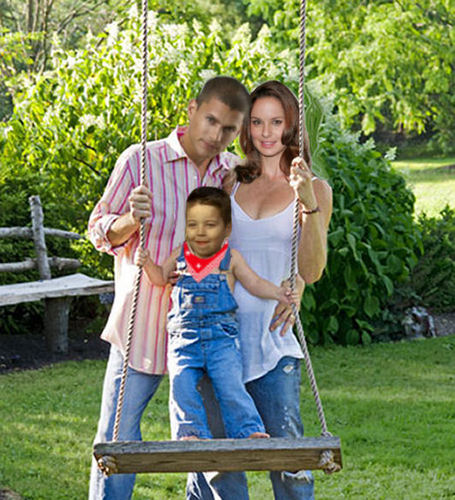 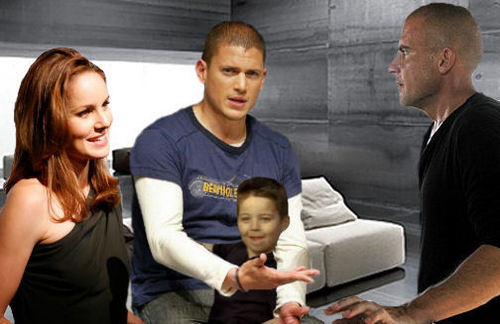