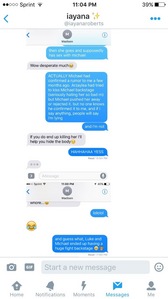 @mgcupdatess_ on Twitter sent in this DM with Iayana who is confirming a fight that happened between Luke and Michael backstage recently.
Does the 5 Seconds of Summer heartthrob Michael Clifford have a girlfriend? That's right ladies, guitarist Michael Clifford has a girlfriend! Before we continue, to clear up rumors of Michael and Crystal Leigh dating, they aren't! Crystal is actually Michael's bodyguard, believe it or not! Now time for the sweet stuff.

A fan sent in a DM of her confirming she's dating Michael. She was also on the first leg of the tour with them. Can you believe this? Before you ask, no, she is NOT a groupie. Guess what? She's even confirmed a few things involving Luke and Michaels fight backstage! So, the rumors of Arzaylea trying to kiss Michael? All true.

Iayana has also been wearing some of Michael'a clothes. Were pretty sure there's more proof somewhere on social media, but no one has sent it in yet! But what we do know, is fans are leaking her number. Yikes, these types of things usually don't turn out well. But we're hoping for the best, right?

Leave your comments, questions, and concerns below and a well congratulations to Michael for finding the girl he loves.
dilipprajapat likes this
sarabeara This belongs on the [url=http://www.fanpop.com/clubs/5-seconds-of-summer]5SOS[/url] spot :)
brookehowell thanks! 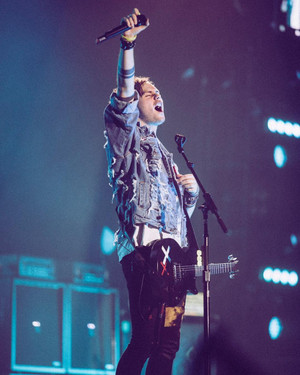 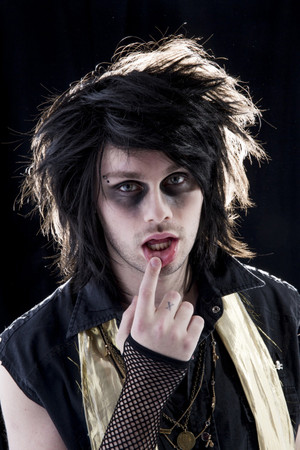 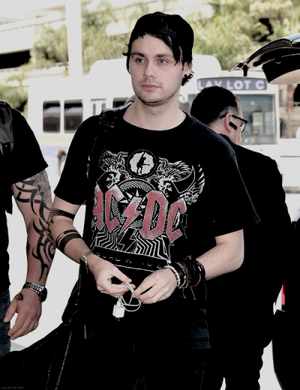 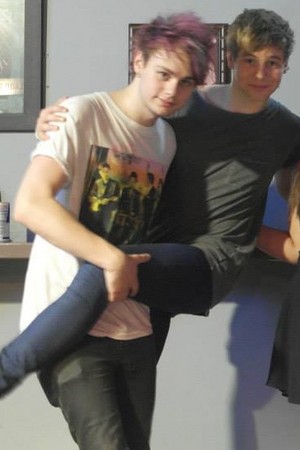 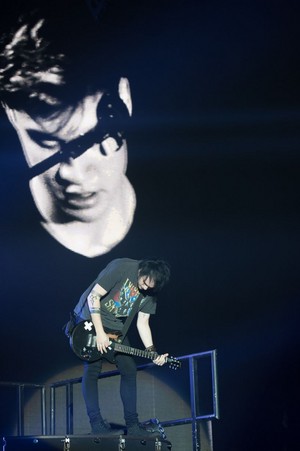 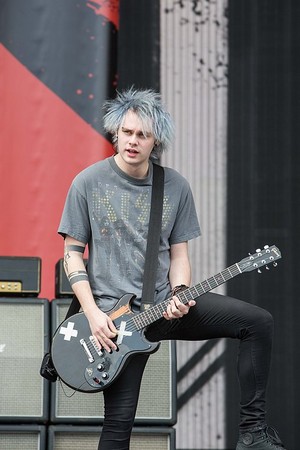 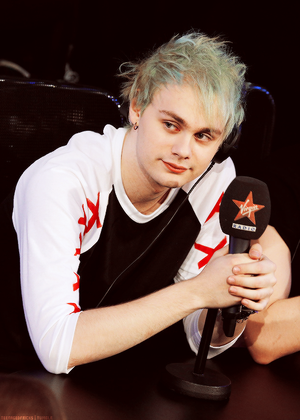 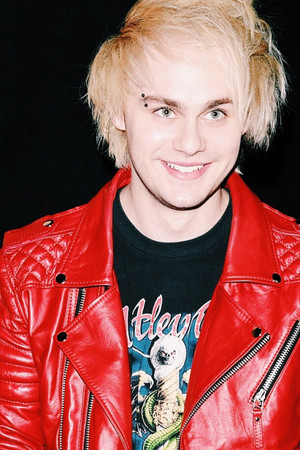 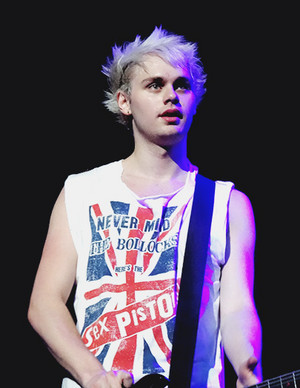 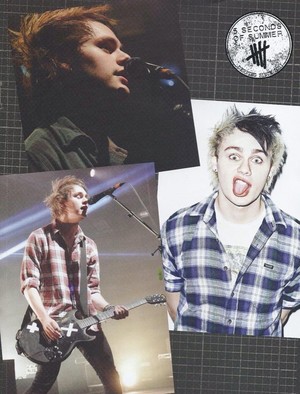 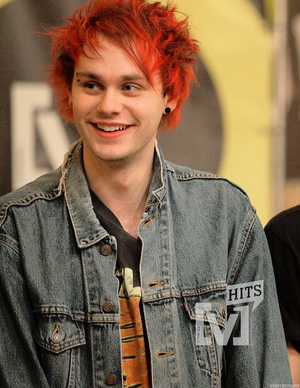 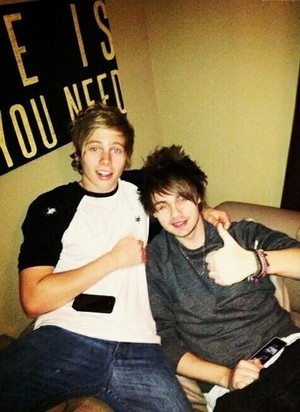 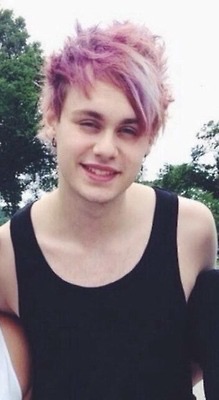 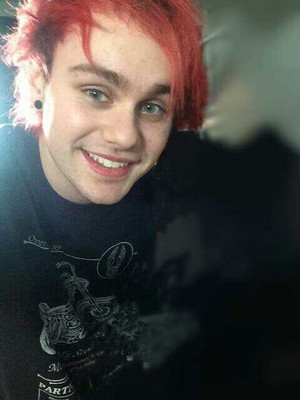 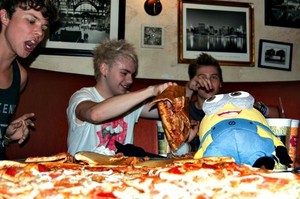 1
Mikey interacting in his habitat
added by Blacklillium 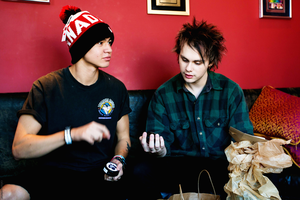 Calum and Mikey
added by Blacklillium