Warner Bros. Television will present a special screening of an episode of the series on Saturday, October 15, from 12:15–1:15 p.m. in the IGN Theater.

The episode screening will feature an exclusive introduction by series star Michael Emerson (Lost) that was shot specifically for the New York Comic Con audience on the show’s location in New York City this week.

For continuing information about the Studio’s plans at New York Comic Con, please follow us on Twitter @TheWBdotcom and use the #WBNYCC hashtag. 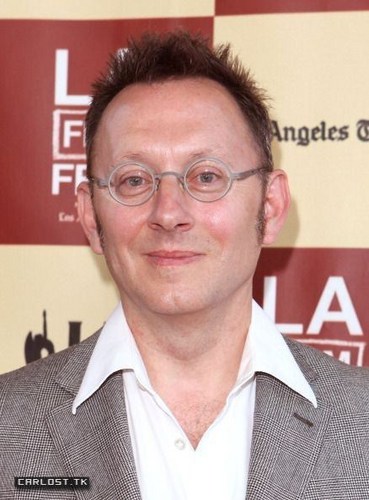 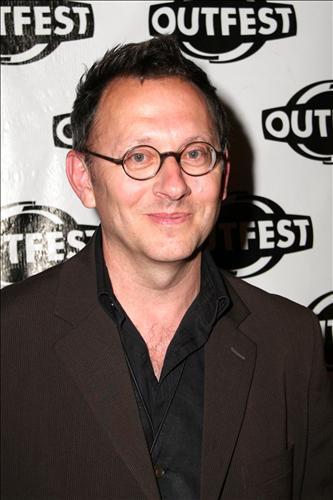 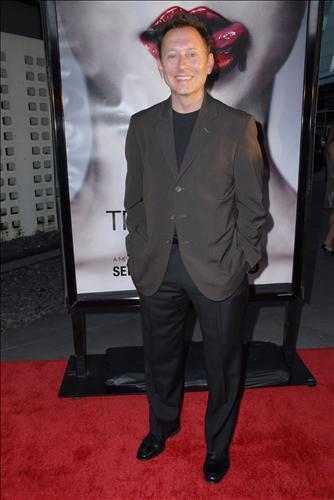 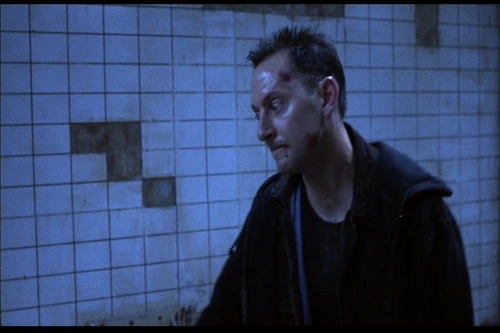 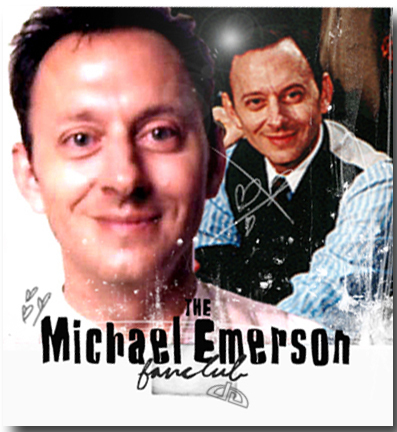 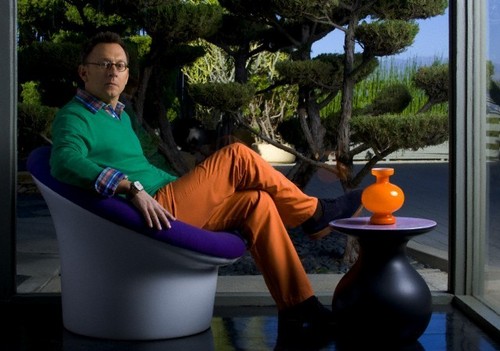 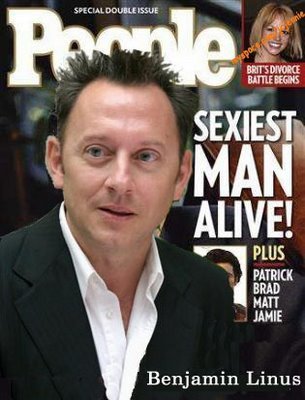 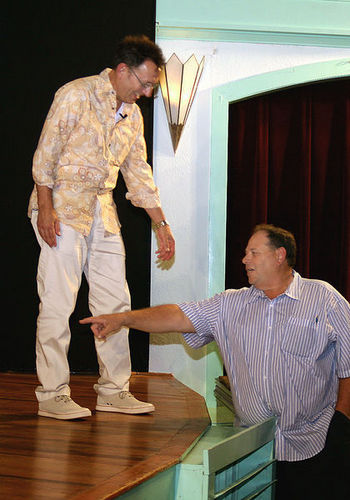 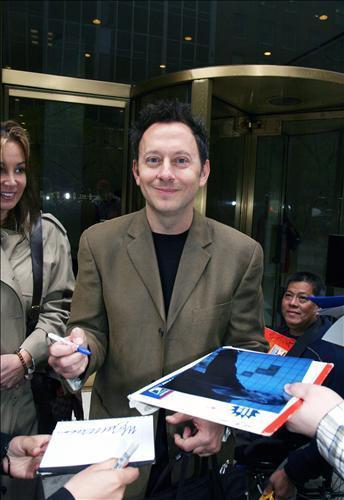 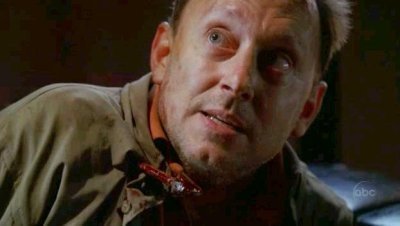 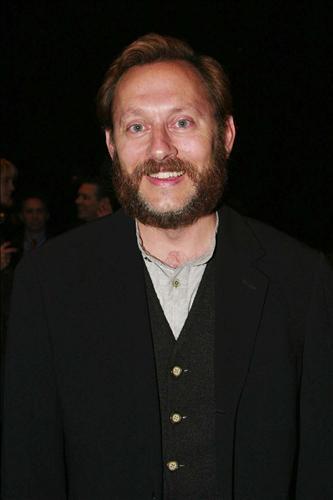 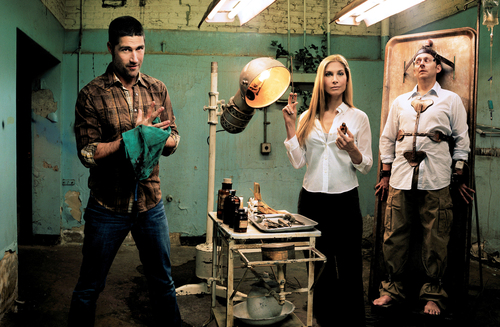 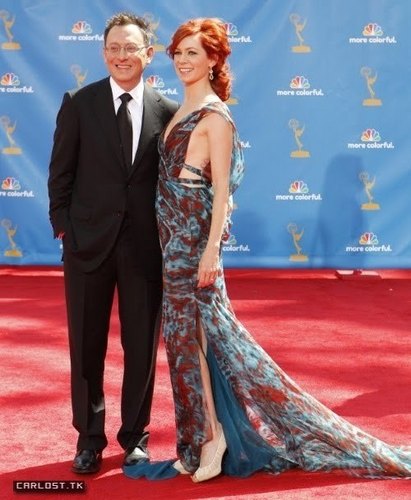 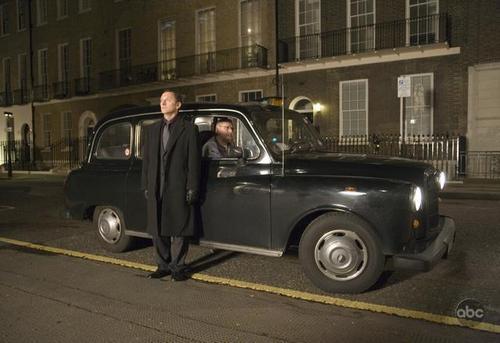 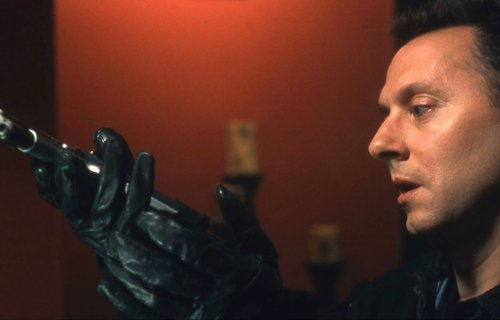 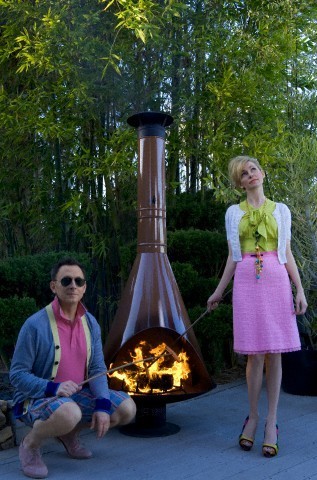 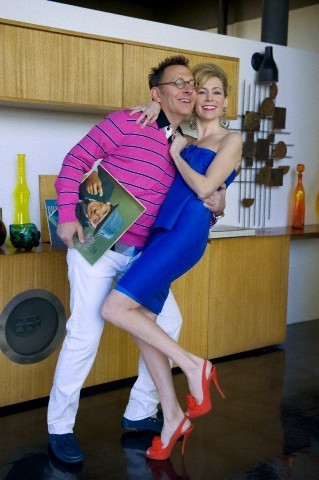