6
My Dangerous Era Fantasy: Could this be love? Part 12
posted by mjkingofpop1 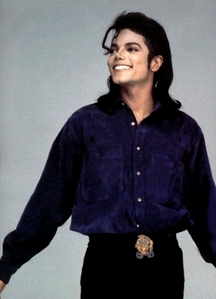 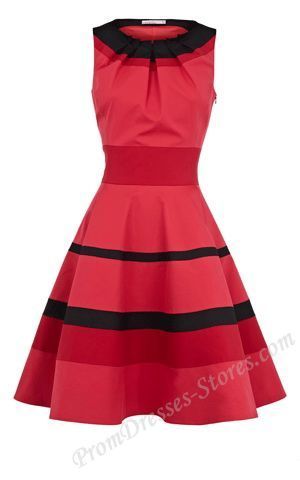 Aislinn's dress (imagine the sequin jewels on the top part of the dress)
MJcutiepie2002, MJpixy and 4 others like this
MJlover101 Oh my gosh, that ending! I wish I had a dress like that.
mjkingofpop1 i know. when i printed it out on Word, it was 7 pages, minus the pics! to tell you, when i come up with new parts, i do print them out just in case it gets lost or something.
MJpixy I love it and the part when MJ thanked you!Soooo sweeeet!
mjkingofpop1 thanks :) spread the love! <3<3<3<3<3<3<3
3
Will You Be My Valentine?
posted by iLoveMJMost
I take a teary look up at the stars. They twinkle so bright and beautfiully... I bet those stars have Valentines... Everyone but me. I hate Valentines day... The Moon peeks out of the inky clouds, just as I hear a familiar angelic voice say in a breathless tone,
"It's beautiful, isn't it?" Michael sits in the grass next to me. Oh my God, nothing is as beautiful as him... His jheri curls are in a ponytail with some curls hanging in front of his face. He's glowing. I can feel myself get Butterflies.
"Amazing," I reply with a nod of my head, talking more about him than the stars. His amazing...
continue reading...
26
Interview with some Michael Jackson fans.......
posted by Jill_17 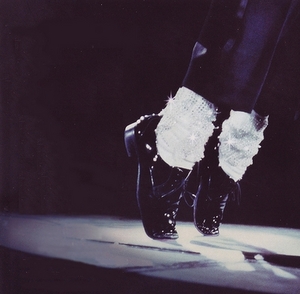 Interview with a Michael Jackson fan


And this is the moment……….Here it is a great interview with some really passionated and mostly REAL fans of Michael…….I will write their answers exactly how they’ve wrote them….no corrections no changes………….I hope you enjoy and may share your thoughts in comments…..!!!!!!!

And these are the choosen:
1:Tatajackson
2:Gracie1995
3:Beatit
4:LeggoMyGreggo
5:House34
6:farzad

Ok let’s start….
(in order to understand who says what I’ll put a number in front of them,like upper from 1-6 starting with Tatajackson…) 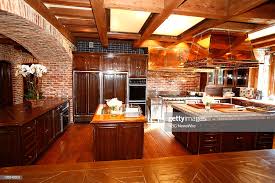 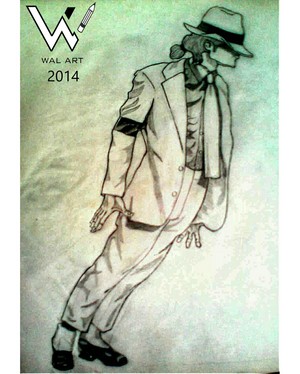 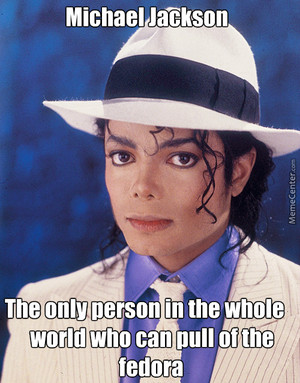 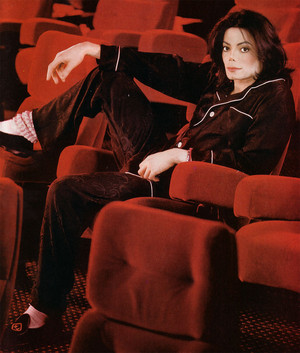 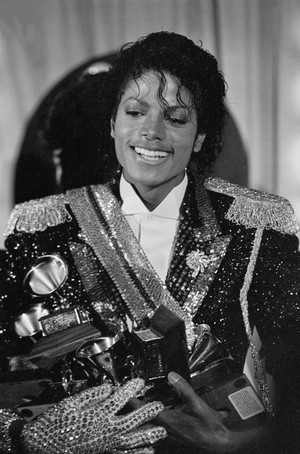 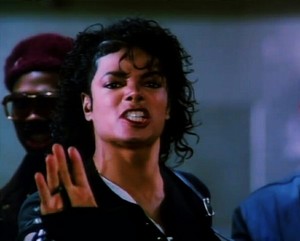 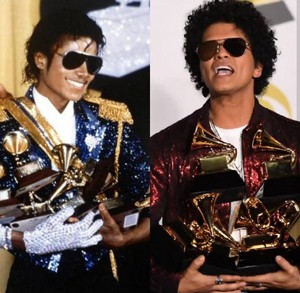 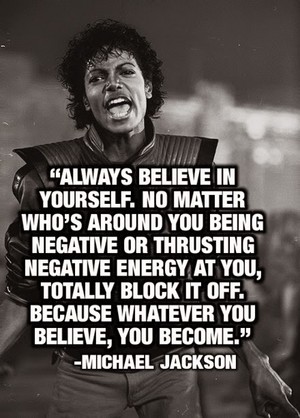 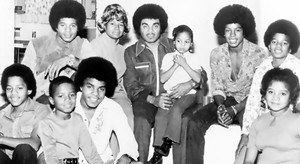 1
The Jackson Family
added by cherl12345 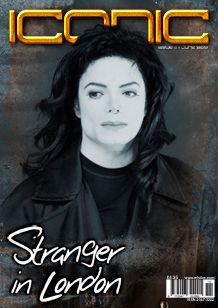 1
Michael On The Cover Of Iconic Magazine
added by cherl12345 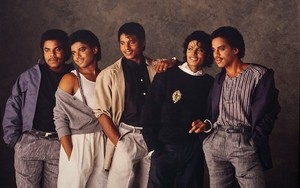 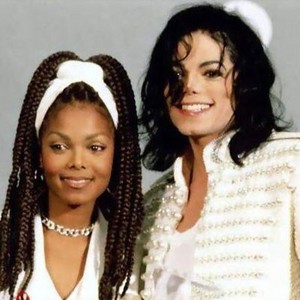 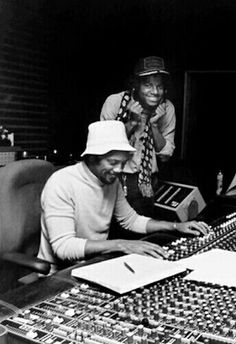 The Making Of Off The Wall
added by cherl12345 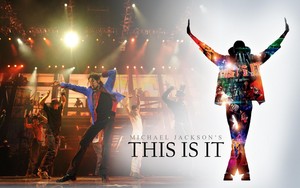 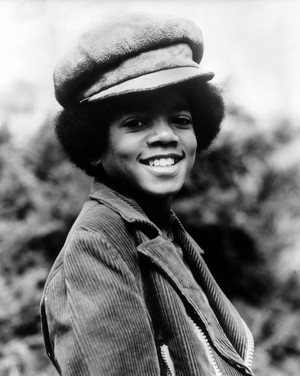