3
It's never goodbye,it's only a see you later! Chapter I Part 5:Lonely tears...
posted by MJpixy

First,I want to apologize for not writing for such a long time,I was busy with school and this fantasy was supposed to end before school started but I have so much more to write!So,here's the end of the first chapter,and hopefully soon,you'll understand why the story is called like this,you'll see in the next chapters!Enjoy and once again,I'm deeply and truly sorry...:(( 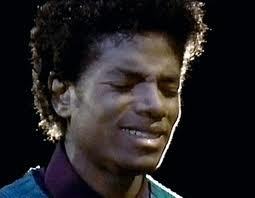 MJLover345, cmjj and 1 other like this
Mrs_Jackson_96 Oh wow that made me cry... But I L.O.V.E. it...still :'( but you're a great writer sissy
Hyatts You made me so sad sissy. I love it and can't wait for chapter 2. you are a great writer sissy!
MJLover345 Omg that was sooo sad, that made me cry. I still love it!!! Your an amazing writer sissy!!!
justibiebsfan The baby part reminds me of my aunt. The baby died because my aunt was sick.. Poor Michael And Rose. I can't believe that they lost their baby!!! Why did Rose left Michael anyway?? Did he did something wrong??? I don't understand why Rose left Michael. :O

5
♥AN ABSOLUTE MUST READ:Michael Jackson & his Fans(One In Love)♥
added by MJJLuvOfMyLife
I've decided to make a video in regards to Michael & his special relationship w/ his fans. there's just nothing like it! Anyways, hope you MJ fans enjoy! The information posted in my video is from www.majorprayeroflove.org
video
michael jackson
king of pop
mj
love
fans
rare 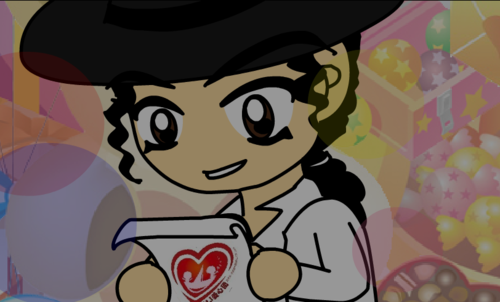 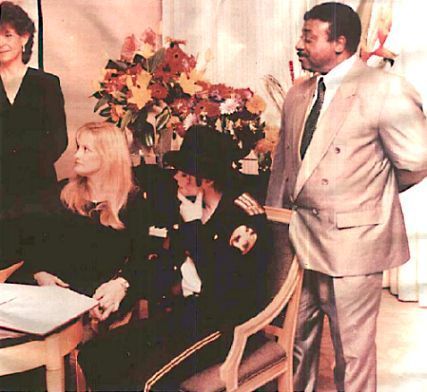 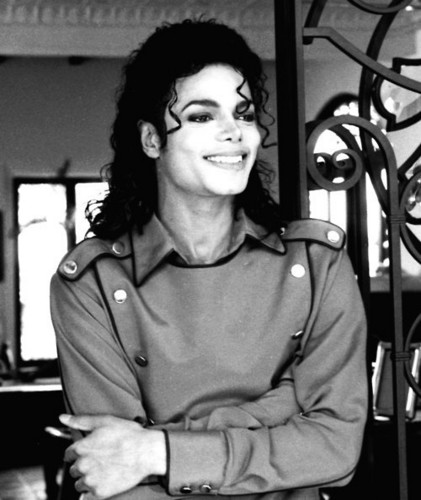 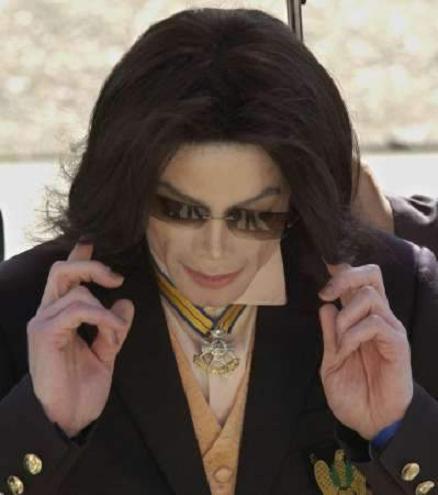 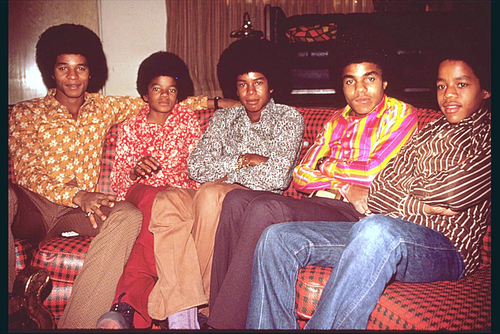 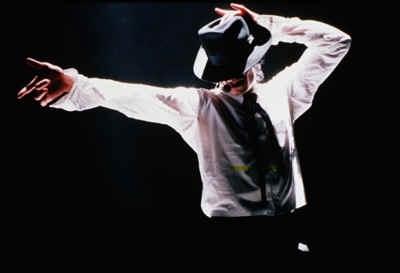 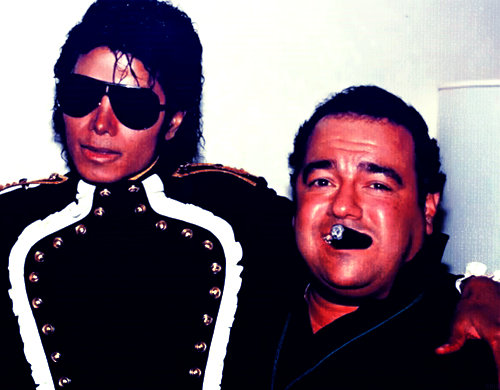 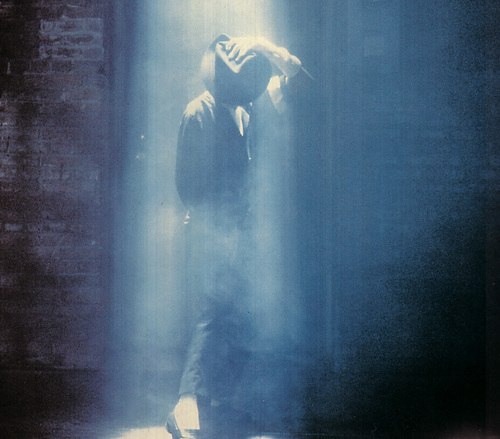 1
My Lovely King!
added by ImrsJackson 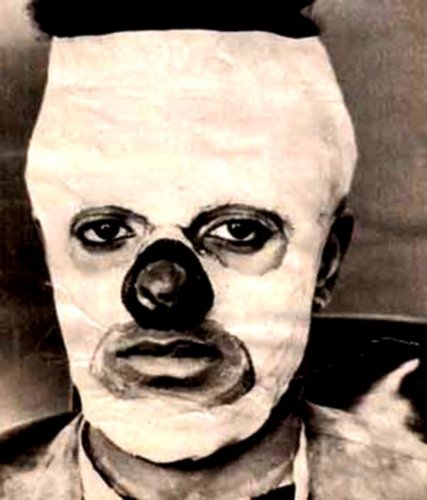 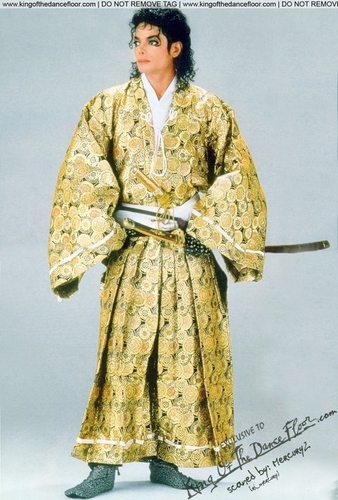 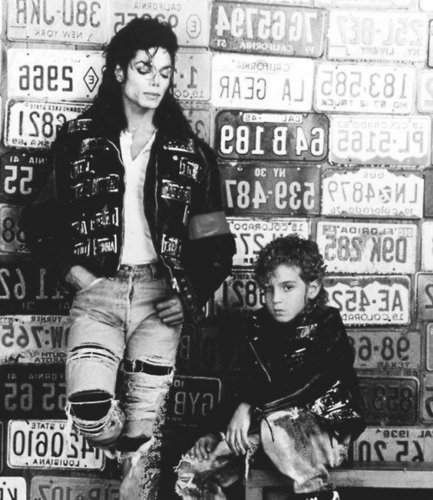 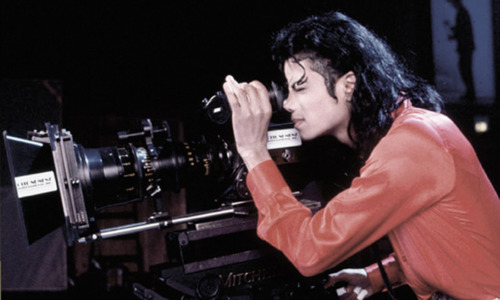 1
~*YOU'RE MY ANGEL FOR ALL TIME*~
added by NikkiLovesMJ 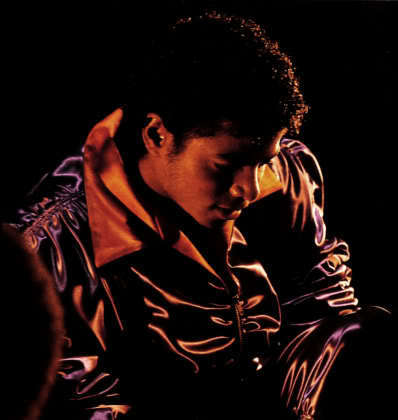 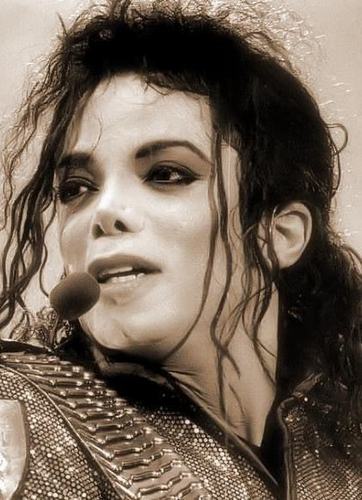 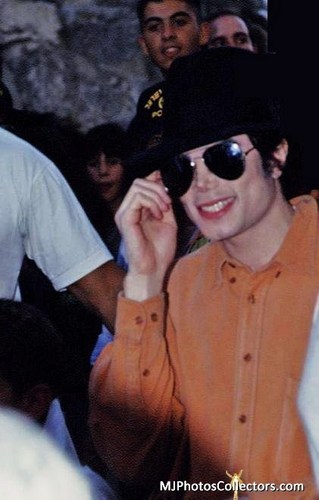 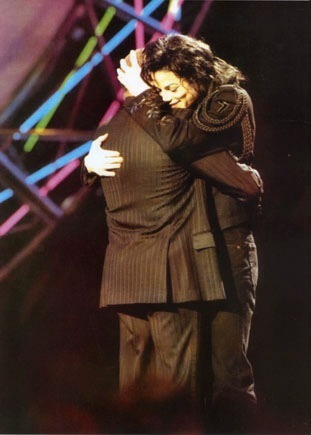 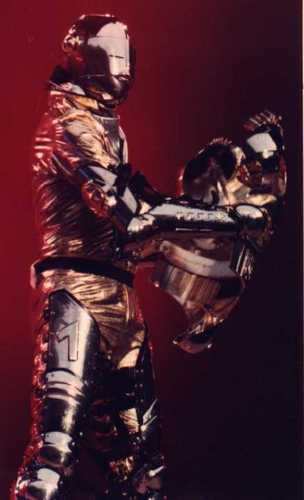