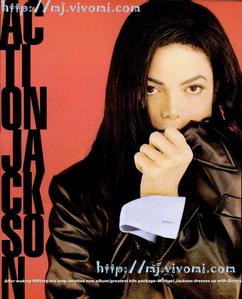 While Michael was in the studio working on his song, Maris woke up and turned to find that Michael wasn't in the bed with her, so she got up and stretched out her arms and yawned for a good five minutes; in addition, to putting on her robe. After that long nap she took, Maris was very well rested, so went downstairs to find Michael, so she heard the music coming from the recording studio to find Michael at the piano working on the song he was writing for her. As she entered the studio she gave Michael a big warm hug, and kissed him on the cheek. "Did you enjoy your nap, sweetie, " Michael asked, "I didn't want to wake you, so I covered you so you can stay warm while you were sleep, and I came downstairs to work on this, which you've given the inspiration to write". "Wow, that is so sweet, but I don't deserve that kind of honor, Michael," she replied, "oh, don't underestimate yourself, Maris, it because of I'm a better man", and since I met my whole life has changed.

"I don't know what to say, Michael, I'm at a loss for words right now, "Maris replied, " no one has ever been so good to me the way you have been". "Well, I do what I can because you're my girl and I love you very much," Michael replied, and scooted on the piano stool so Maris can sit next him at the piano in order for hear sample piece of the song he was writing for her. As Michael played the melody to the song, Maris started to move her back and forth while the music was playing, and she closed her eyes, so she can feel the melody in her head. "Well, tell me what you think, " Michael replied, "oh, it's a beautiful melody, and of the most beautiful melodies I've ever heard," Maris replied, "by the way, when you win that Grammy, make you sure you dedicated to me", and Michael laughed.

"You know I will, "Michael replied, and he continued to play the melody part of the song while Maris was listening. Maris was quite impressed with the song, and she was very honored at the idea that Michael would consider her and inspiration for the song he was working on, and she gave him a big juicy kiss on the lips; as well, as great big hug. "Wow, what was that for," Michael asked, "just for being a terrific guy that's all", Maris replied, "and I can't until we go to Paris, so I make sweet passionate love to you". 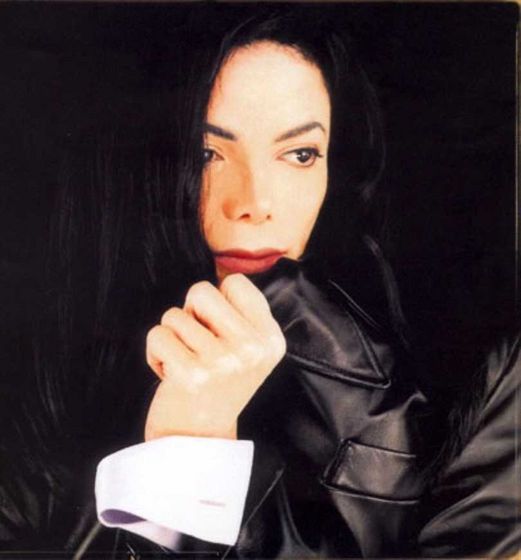 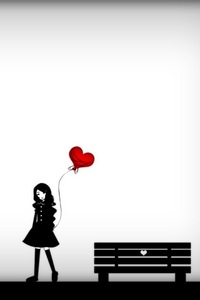 Here's the link to the intro if you guys haven't checked it out already: link

Angelica woke up from her multicolored polka dot bed after hearing raucous in the hallway by her room. She peaked her head outside and took a look. Of course, it was two of her cousins, Royal and Jaffar, and her sister, Paris, laughing at some YouTube video they were watching on Paris’s computer, and to make matters worse, at 4 in the morning. Angelica became angry that she had awoken so early for such complete bull crap, as she called it. Angelica particularly didn’t like to swear, to any degree, but sometimes...
continue reading...
5
I can't help it - lyrics
posted by Beatit
Looking in my mirror
Took me by surprise
I can't help but see you
Running often through my mind 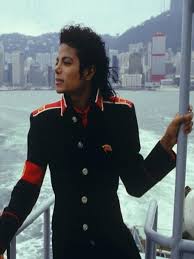 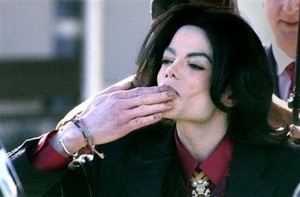 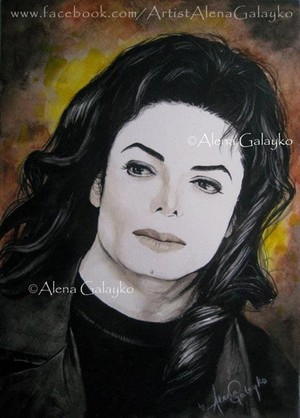 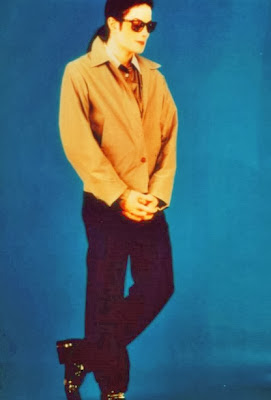 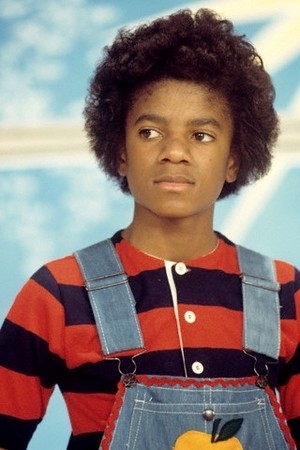 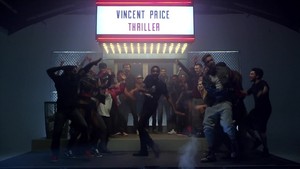 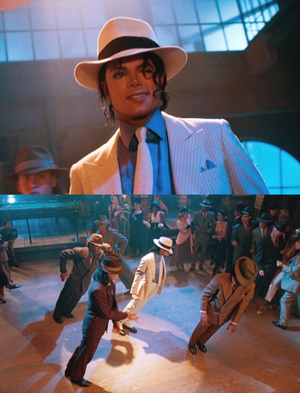 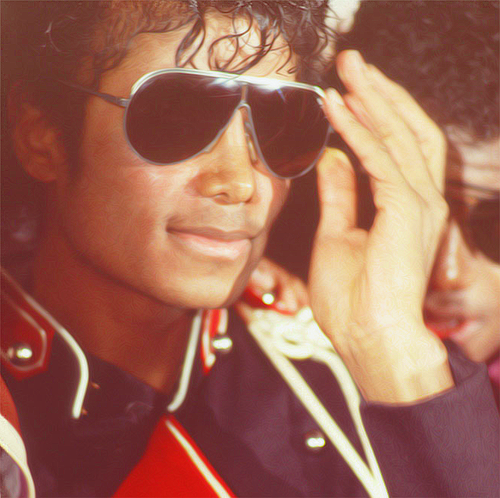 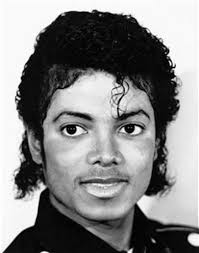 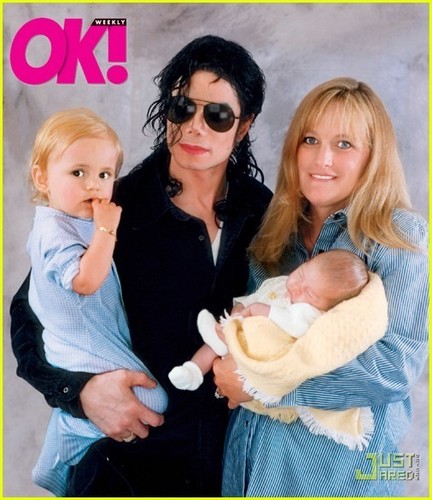 1
Michael @ the Premiere of The Wiz [1978]
added by JoeysBabyGrL
Source: Steady Laughing