3
Who is it? Part 3
posted by Fashionista101
Michael’s driver, Wyatt, drives him to ‘ALEX’S/DIANA’S/CELESTE’S’ house. Walking into the house, Michael wonders around and looks at the house as it was dusty around the fireplace and the rest of the house looked untouched for months. Feeling hurt and in pain, Michael comes around a drawer from a mahogany side table with a number of silver cards, the same silver card that ‘ALEX/DIANA/CELESTE’ gave him. Going through them, he comes around with the ultimate hurt and betrayal…
ALEX
It was that silver card that struck him at the cord of his mind and heart.
Wyatt finds these other silver cards with all of these other names and looks at Michael with symphony as he overlooks from the window. Michael has finally had enough.

In the city, a limo with a GOK257 license plate, a woman with red long curly hair, dressed in a white cut-low evening dress with black lining details and a necklace is answered and a woman with her black hair in a tight bun is noticed as she was sitting on a chair. A butler in a suit gets the woman’s white wrap and a woman and asked for her name. A woman is overlooking her from the balcony. Putting her sliver card on the mahogany side table,
EVE
She is also being watched by a man in a suit and eyeglasses, who is staring at her from afar. Feeling as if she was being watched, she looks at the balcony and see someone walking away. The woman walks up to the woman and starts looking at her with seduction and feels ready to go into the next intercourse.
MJsGirl28, MJcutiepie2002 and 1 other like this
cherl12345 Love it 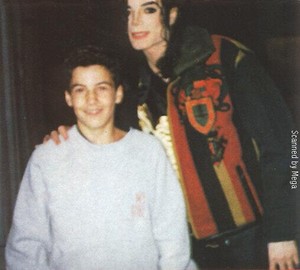 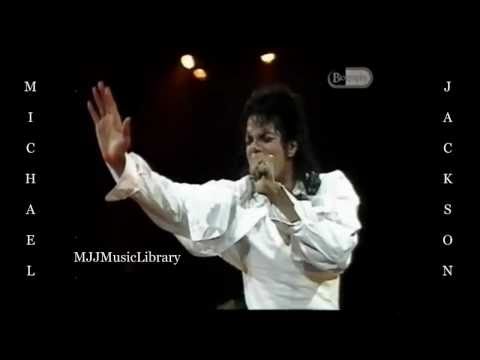 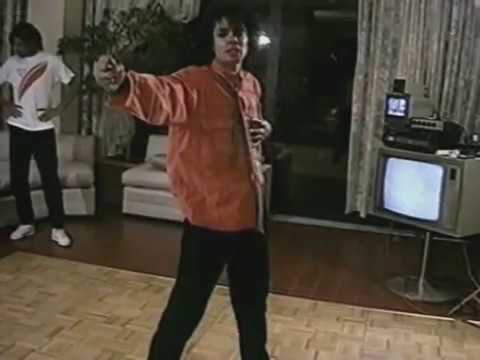 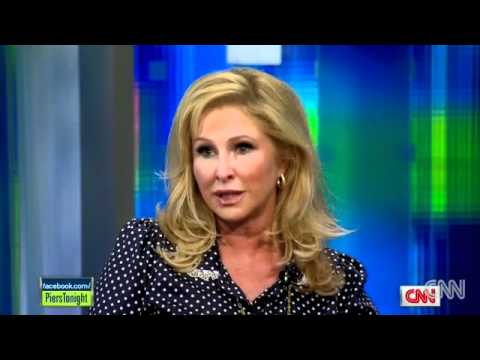 5
Kathy Hilton on Piers Morgan on Michael Jackson
added by mjpeterpan
he was a wonderful FATHER!!
video
michael
jackson 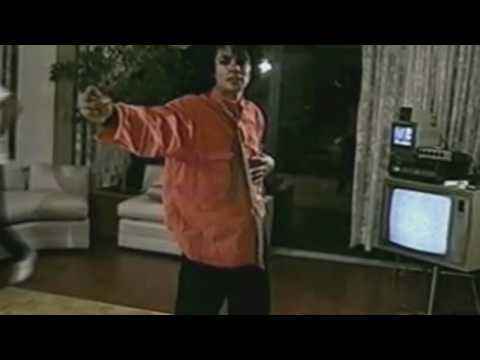 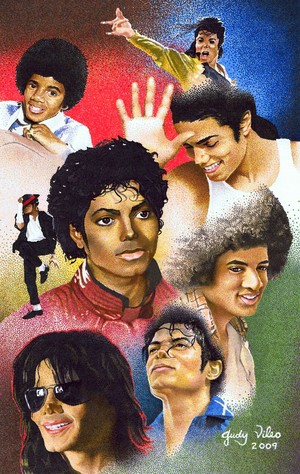 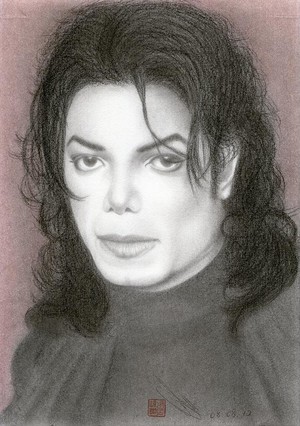 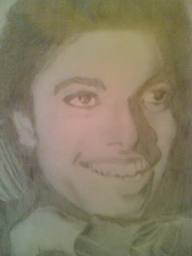 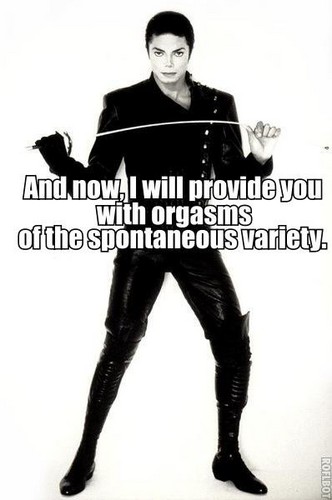 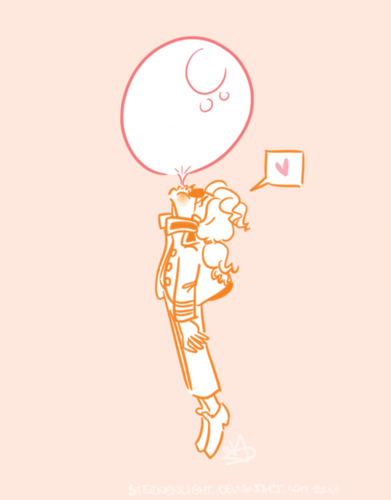 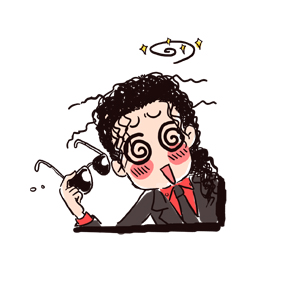