What Michael did for the world....Why can't you see it?
posted by reneemonique
Michael Jackson was different, a special different who was perhaps the only celebrity who cared about the world, not just themselves!.
He was just so kindhearted and beautiful and had the cleanest soul I'd ever imagine.
He gave money to over 35 charities, to help children in need. He thought he could make a difference and he did, a huge difference.
Michael had talent, not talent like Elvis, but his own Type of talent. He takes my breathe away, he calms me down when I'm angry and I can hear him sometimes when I'm about to do something that I might regret, It helps hes like my own personal hero, not superman but something much more.

He was not only the worlds greatest entertainer but also he anted to spread the message of love, not hate, he wanted to change the world to make it a better place to live in.
His dancing was breathe-taking, people always try to copy his moves, but trust me people look up to Michael but no-one could actually be him.
He singing was amazing, its just like he never left.
Like Joe jackson said:'Michael wasn't ever really interested in money. I'd give him his share of a night's earnings and the next day he'd buy ice cream or candy for all the kids in the neighbourhood."- He was the most generous person in the world and at least he wasnt in it for himself.

I have no interest in people, who say different. We all know it' s the truth, no one can stop me loving Michael or anyone else for loving Michael. I just don't understand why some people can't see how amazing he was and still is and It's hurting so many people.
micjacfr, Beatit and 1 other like this
evanescence_ so true!!!
caligurl16 so true I love what you said I agree! :D <3
2
Michael Jackson Keep the Faith Lyrics:
posted by aitypw 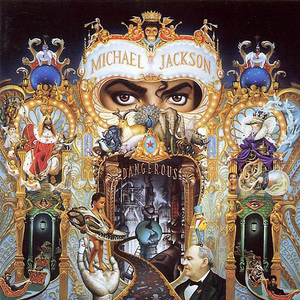 If You Call Out Loud
Will It Get Inside
Through The Heart Of Your Surrender
To Your Alibis
And You Can Say The Words
Like You Understand
But The Power's In Believing
So Give Yourself
A Chance * 'Cause You Can
Climb The Highest Mountain
Swim The Deepest Sea, Hee
All You
Need Is The Will To Wart It
And Uhh, Little Self-Esteem
So Keep The Faith
Don't Let Nobody Turn You 'Round
You Gotta Know When It's Good To Go
To Get Your Dreams
Up Off The Ground
Keep The Faith, Baby, Yea
Because It's Just
A Matter Of Time
Before Your Confidence Will Win Out
Believe In Yourself
No Matter What It's Gon' Take
You Can Be A Winner
But You...
continue reading...
3
janet jackson talks about his bro style :)
posted by tatajackson 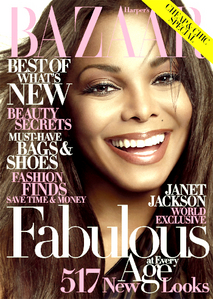 She says of growing up with the King of Pop, "He'd have the same red shirt, the same black pants, the same white T-shirt. Mike was very simple. When I was 14 years old, I would shop for him. [Michael was then 21.] I washed his clothes, cleaned his room. When mother...
continue reading...
5
[LYRICS] The Way You Love Me
posted by mj_yana_girl 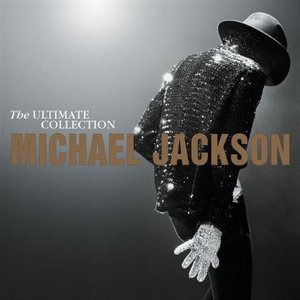 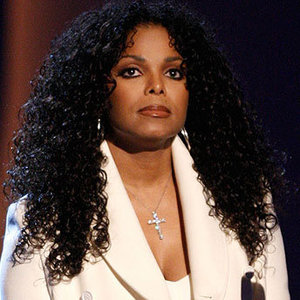 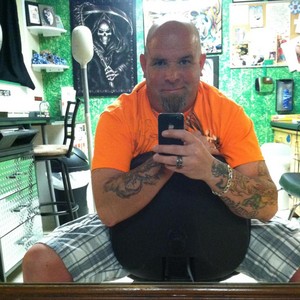 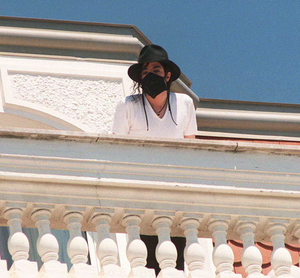 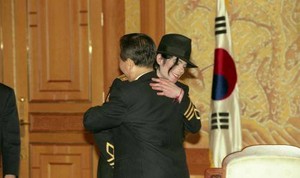 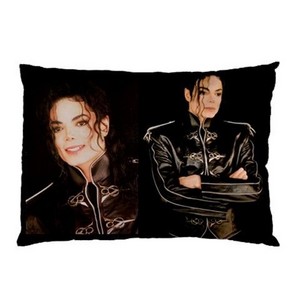 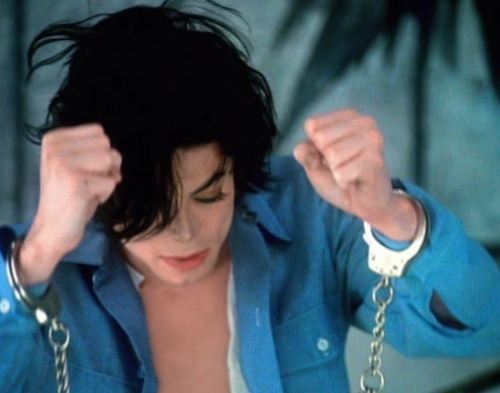 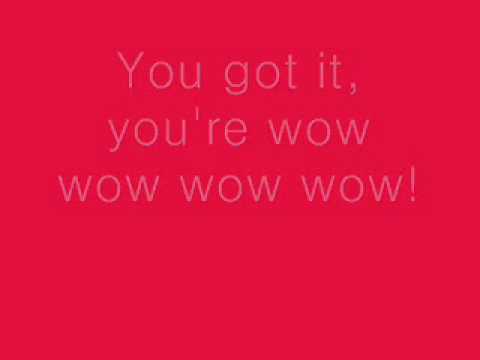 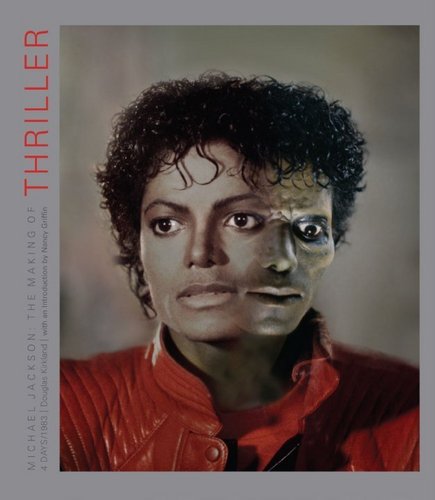 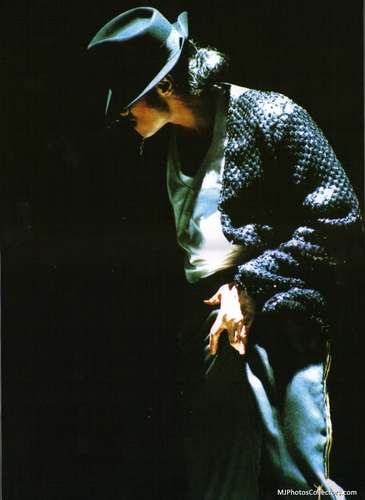 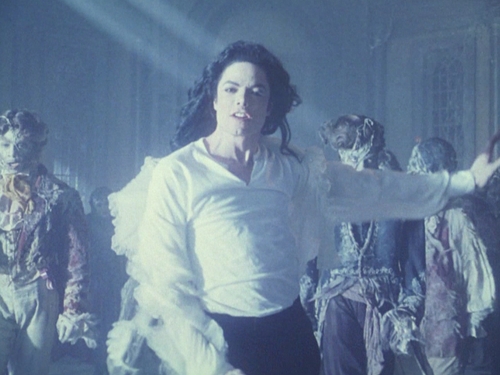 6
GIVE IT TO ME,I LIKE IT ROUGH
added by liberiangirl_mj
video
michael jackson
king of pop
love
sexy
More Cards
1234567891011