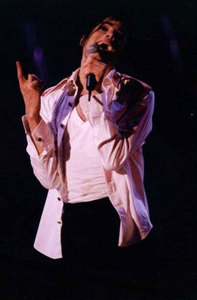 Fans of MICHAEL JACKSON have been hit hard by the star’s death – 12 devotees have allegedly killed themselves following the tragic news. The King Of Pop passed away on Thursday (25Jun09) from a cardiac arrest and millions of his fans worldwide went into mourning. But several of them found it too hard to cope and subsequently ended their own lives, according to the founder of an online Jackson fanclub.
Gary Taylor, president and owner of MJJcommunity.com, says, “I know there has been an increase (in deaths), I now believe the figure is 12. It is a serious situation that these people are going through but Michael Jackson would never want this. He would want them to live. ”They (fans) can’t accept it, they feel in some sort of different reality. I’m stunned that he’s dead. One minute he is coming here for concerts and the next he is gone. I think the funeral will be where the reality kicks in that he is gone and won’t be coming back, there will be a huge depression in the fan community when that happens.” And Jackson’s political activist pal Reverend Jesse Jackson has even recorded a message to his fans, urging them not to “self-destruct” in the wake of the singer’s demise. Jesse Jackson says, “This is a time when hearts are heavy. There is great pain but great cause to celebrate Michael’s life. It made Michael happy saying ‘We Are The World’. Don’t self-destruct. We fall down sometimes, we get back up. That’s the right thing to do. In Michael’s name let’s live together as brothers and sisters and not die apart as fools.” 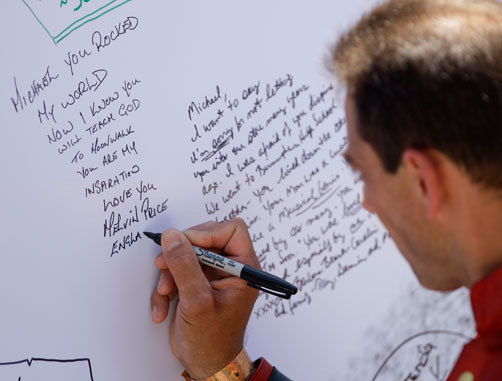 MJpixy, Lovetreehill and 4 others like this
LoveMichaelJ I Agreeeeee, Michael We Love You So Much, But I will Continue to LIVE To celebrate and treasure your life. I Love You So Muchhttp://images.fanpop.com/images/emoticons/heart.jpg
3
Michael Jackson The Way You Make me Feel Lyrics:
posted by aitypw 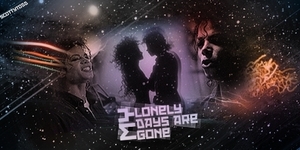 Hey pretty baby with the
high heels on
you give me fever
like I've never, ever known
you're just a product of
loveliness
I like the groove of
your walk,
your talk, your dress
I feel your fever
from miles around
I'll pick you up in my car
and we'll paint the town
just kiss me baby
and tell me twice
that you're the one for me

His music like Love,
Never shall we ever Part,
Forever in my Heart,

His voice so much like a drug,
Something special to love,
Sexy,Smooth and easy to love

So unique,
If only there where more like him,
As different as he is,

How i miss Michael Jackson,
Tears brought to my eyes as he died,
But his legend lives on 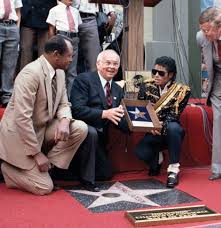 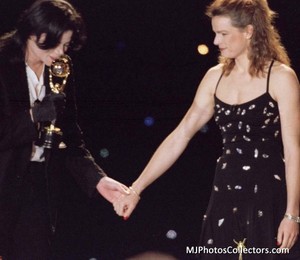 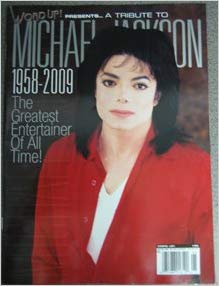 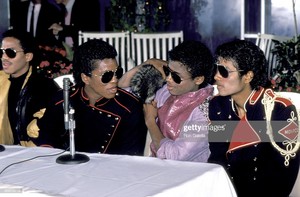 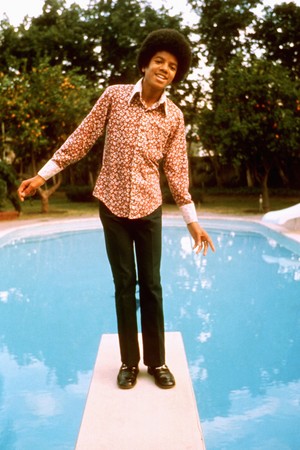 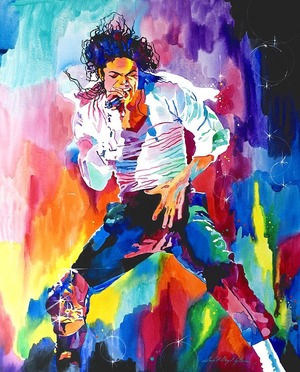 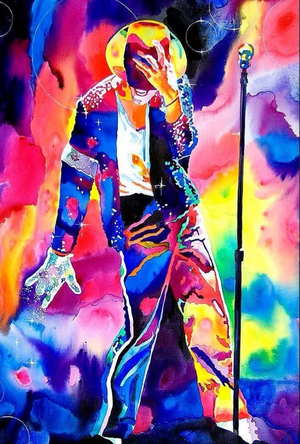 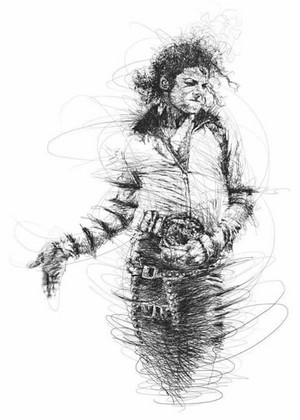 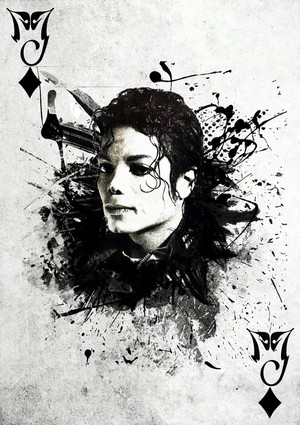 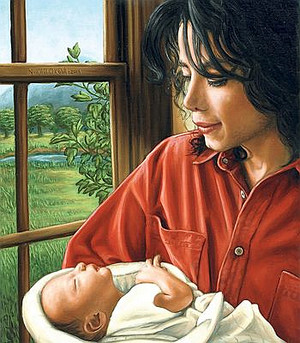 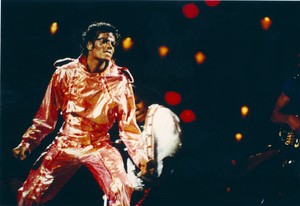 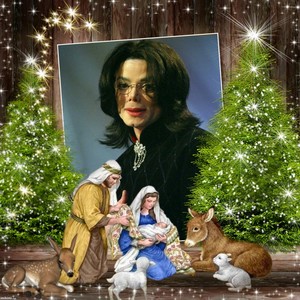 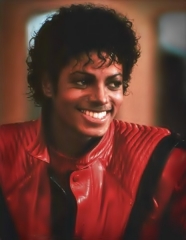 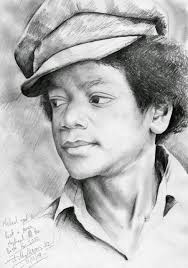 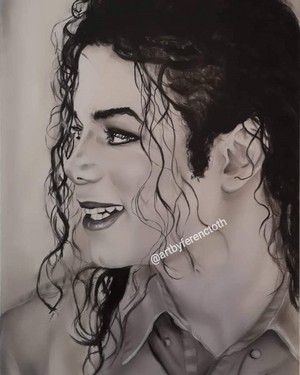 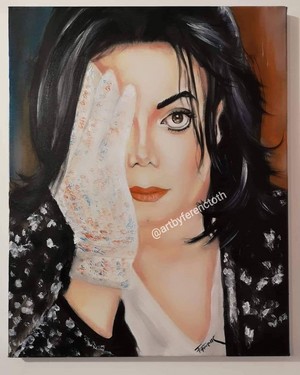