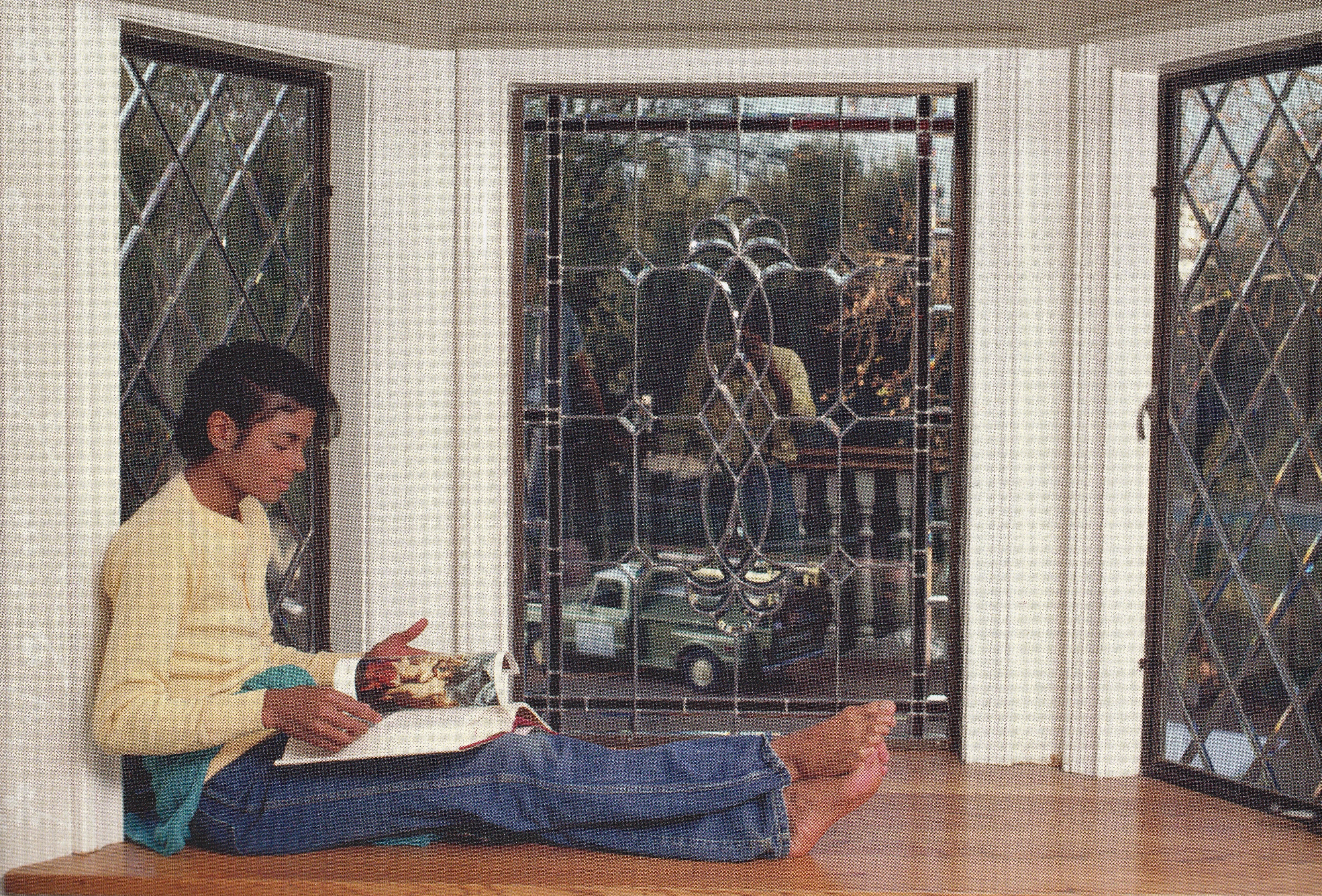 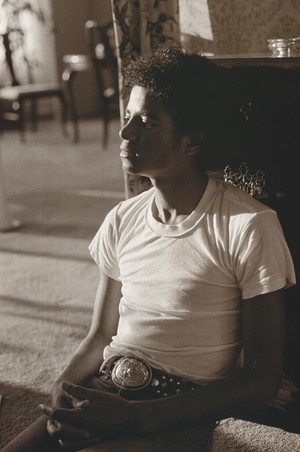 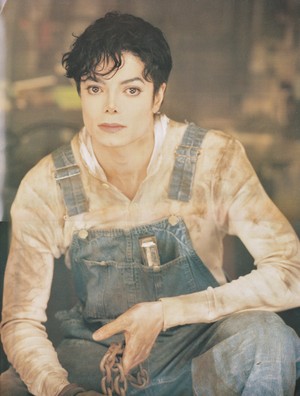 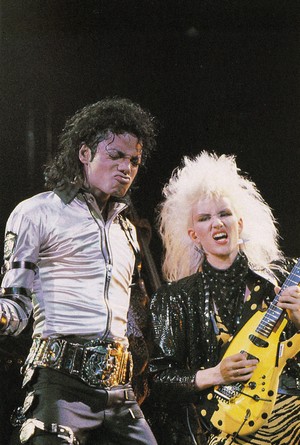 Although Kim Wilde toured with Michael Jackson for months she just met him twice. 'We didn't have any deep and meaningful conversations or anything, but he is very sweet. I don't want to hear any bad things about him anymore!'

It's too weird that there were even rumours that we were having an affair. Yes, we respect eachother but that's as far as it goes. I've only talked to him twice!

What were those talks about, then?
He told me that he felt I was doing great, and that he was looking forward to the successful tour. And he asked whether...
continue reading... 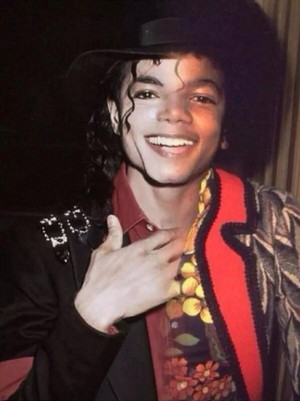 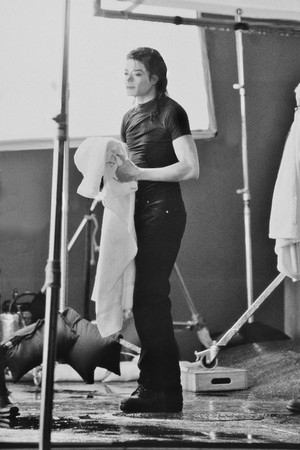 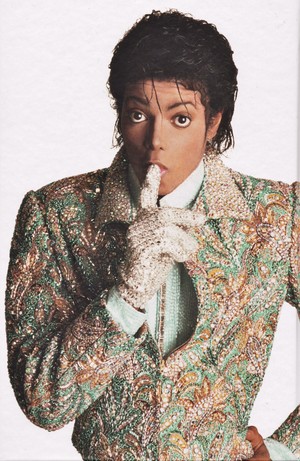 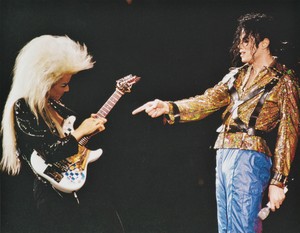 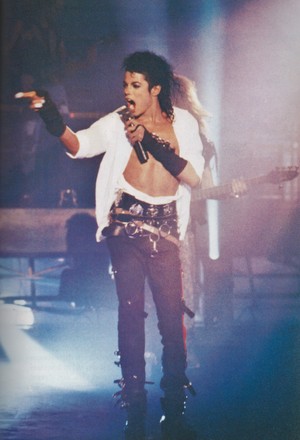 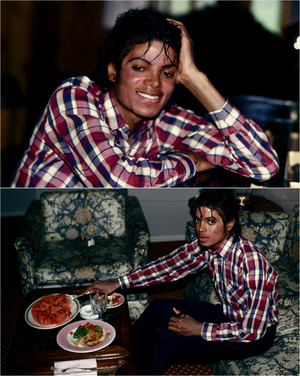 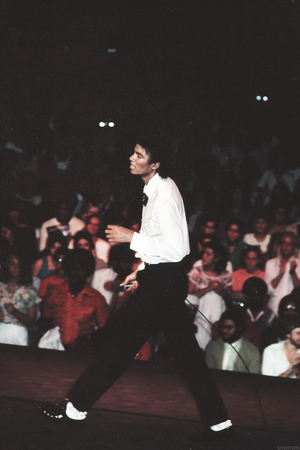 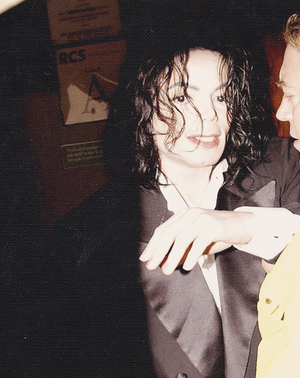 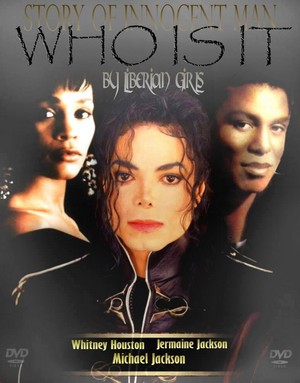 2
Who Is It Fanfiction Wattpad
added by MJInvincible 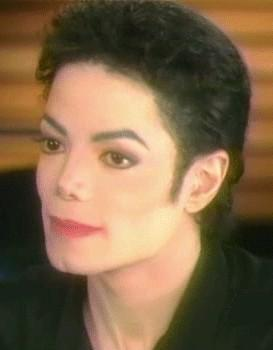 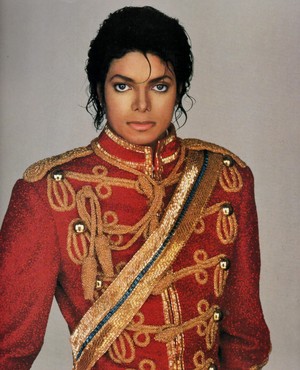 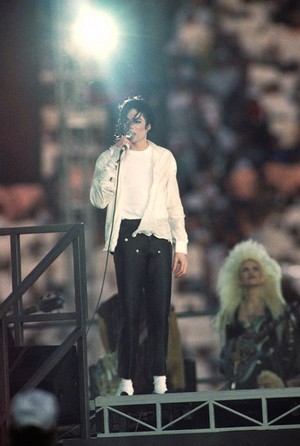 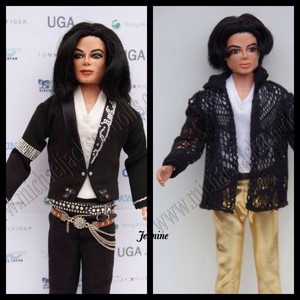 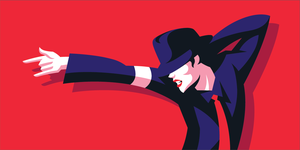 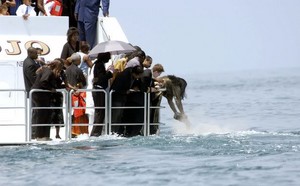