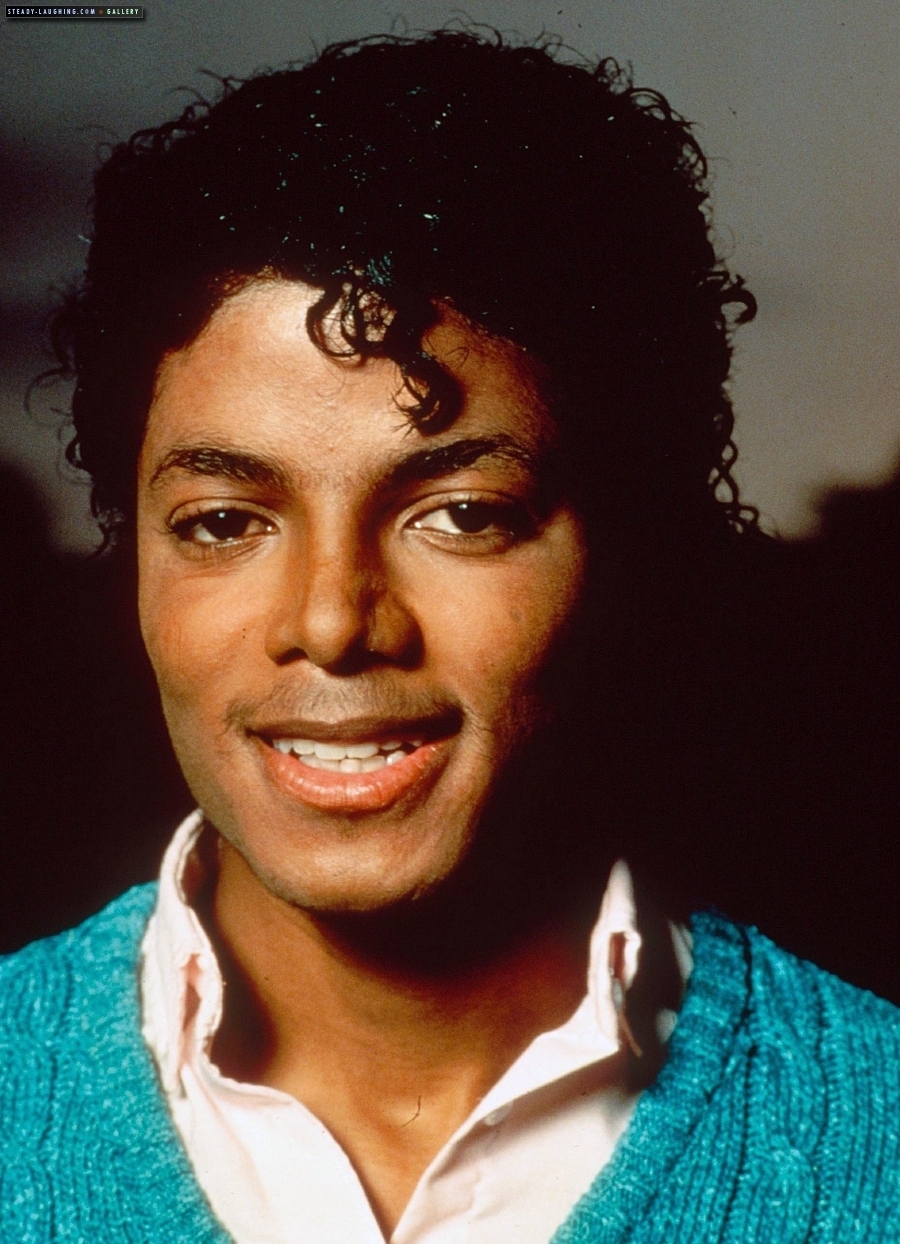 This Michael Jackson photo might contain pullover and slipover. 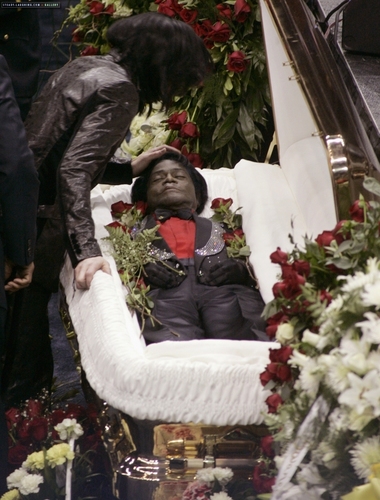 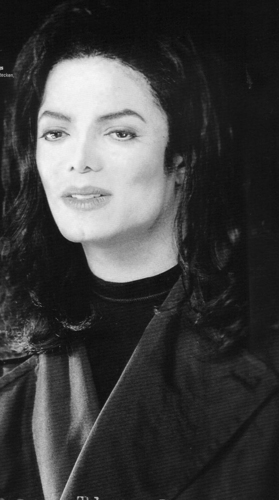 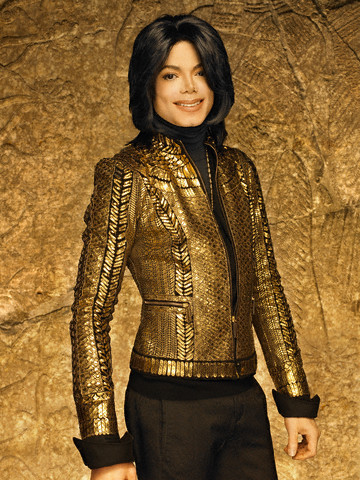 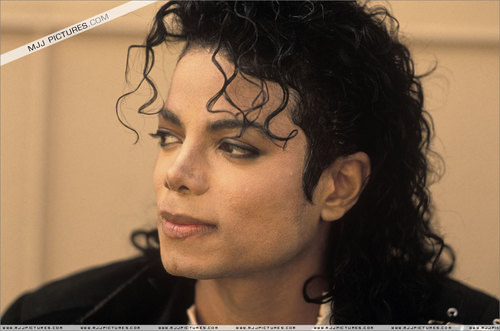 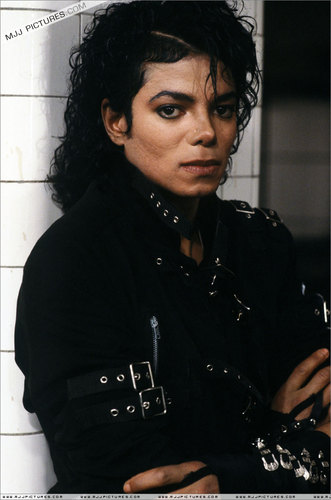 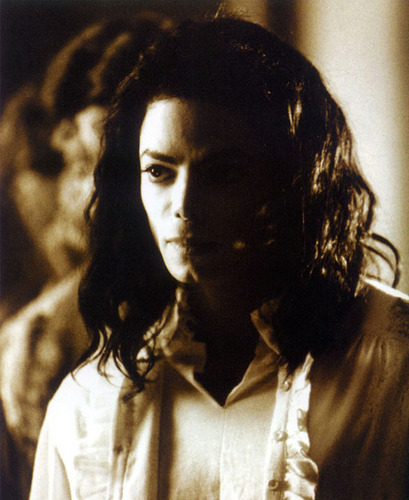 2. When he was a child his favourite books included Rip Van Winkle and The Old Man and the Sea

4. Saint Vincent, an island in the Caribbean, once issued Michael Jackson stamps

5. The singer once owned a boa constrictor called “Muscles”

6. As a youngster he used to put spiders in sister La Toyah’s bed

7. He played a scarecrow in The Wiz, a movie version of the Wizard of Oz

8. He has two stars on the Hollywood Walk of Fame (one for himself and one as part of the Jackson Five) 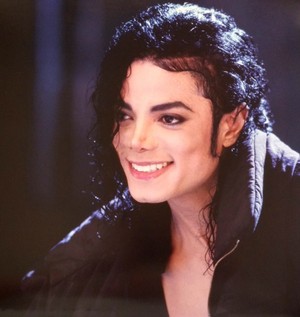 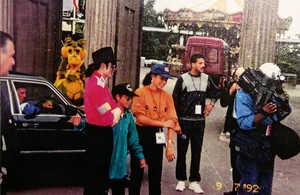 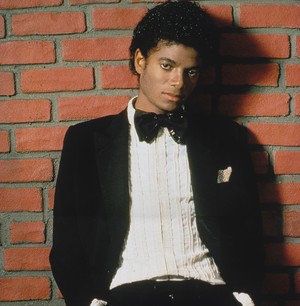 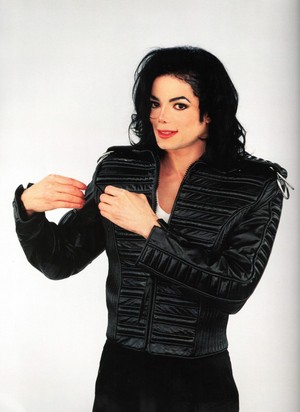 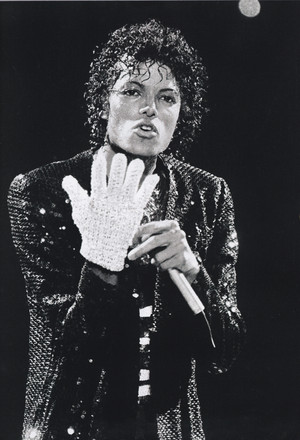 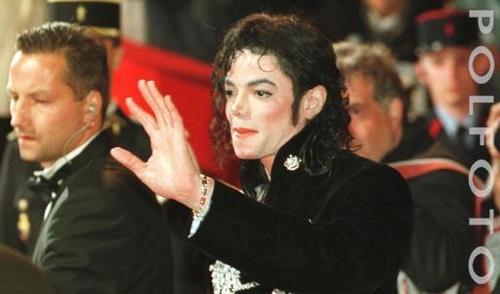 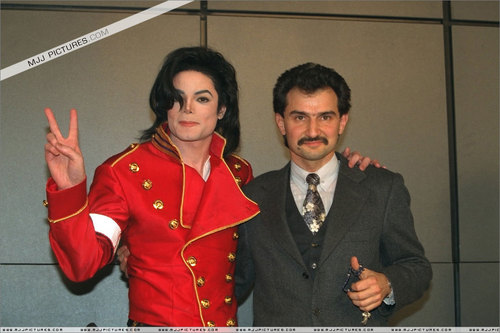 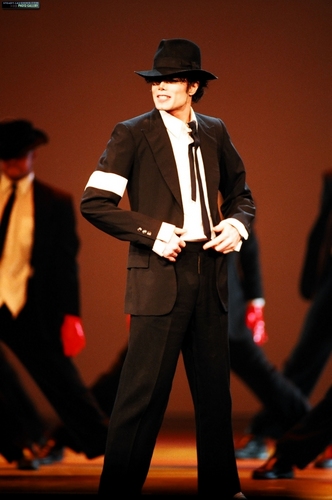 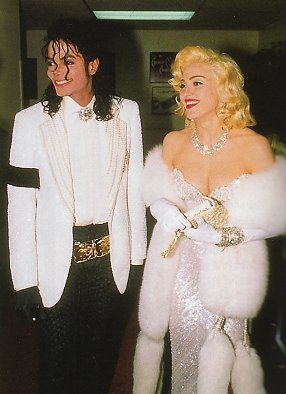 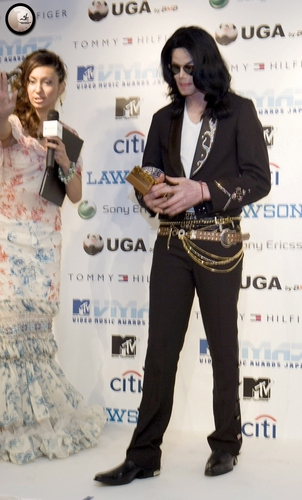 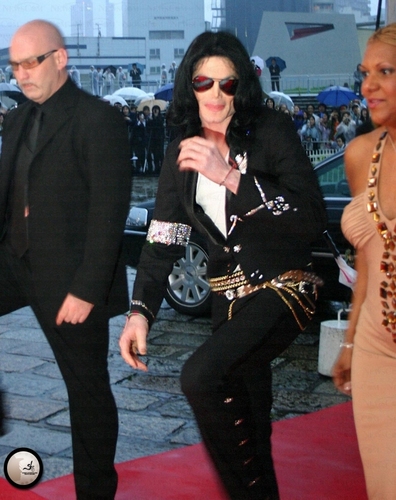