4
Michelle Quotes
posted by mollyx365
"I can't resist buying shoes, bags, and lip gloss. I can never leave a shopping experience without one of those."

"And I am really comfortable in this world. I love acting. I love the entertainment business... I wouldn't trade it for anything."

"I love acting. This is what I want to do for the rest of my life."

"You know what? I love the episodes where you get all these like crazy people trying out. Cause you got to give it to them man, they've got some confidence, they really think they're good and hey that's great."

"The only tantrum I have ever thrown was when I watched an annoying girl doing a Barbie commercial on TV, and I screamed Mommy, I can do that better!"

"I love dancing. And very little singing and a whole lot of dancing."

"I get done whatever I get done and then I breathe a sigh of relief and I go to sleep and I wake up and start my morning bright and early with a big old smile."

"My favorite Christmas was the year my sister, who is seven years older than I am, gave me a real gold necklace with letters that spelled out "extra special sister". It was the first time I had received a gift from her like that--something really special. Actually, I had asked her for a Barbie and was disappointed. But I was only eight at the time, and as I've grown older, I've appreciated the necklace more and more."

"The real me is sitting at home, no makeup, in my old sweatpants, watching DVDs.But make-up is still a big thing for me."

"Keep your private life private. Be open to suggestions from different people. And just be nice. I have heard stories about people who are just plain rude to the press or fans."

"The way to my heart is by being truthful and spontaneous."

"When you grow up on film, people sometimes have difficulties accepting the fact that you are growing up. They always imagine you younger."

"Yes, romance has found its way into my heart in the past."

"Four months filming in a foreign country. You know, it is great because you get to learn all about different cultures. I feel so much more enriched."

"I chose to wait to get my drivers license. Since I was working and I didn't have time, I got it like a week before my 18th birthday."

"I am young. I better show off what I have now."

"There's something sexy about a man's watch fitting a woman's wrist, like you've borrowed it from your boyfriend."

"I love gardening. I think it's very therapeutic when you're having a bad day."

[On being involved in a Buffy spin-off] "I didn't see myself continuing as Dawn because I like to have diversity in my roles. A lot of people are like: 'Oh my God! Little Dawn grew up!' And as much as I love you guys, suck it up."

[On why she chose not to continue her role as Dawn Summers] "I felt like every year, my character got younger as I got older. The scripts even had me speaking grammatically incorrectly. So I had to do something else. Besides, the show is over. If you miss it, get the DVDs."

[on the future of Buffy] I'm sure that in some way, shape or form "Buffy" will be continued or the story, through the fans, because we do have such devoted fans and that's always been very sweet.

"One day I'd like to win an Oscar. But, I tell my mom if I ever get to be rude and demanding to let me know and I'll stop it. I don't want to be an actor like that."

"My confidence comes from me, Michelle, as a person. I don't necessarily believe that I will act and be a lead forever, but I want to continue to act for a long time. I love to do what I do."

(On her dream job) "A fashion editor at Vogue, that would be awesome."

"Anything you throw at me, I'll try to tackle."

"I adore London and Paris, and I hope to live in London for a period of time when I'm older."

"I love tennis. I tried gymnastics at one point, but my tush got a whole lot of black and blue so that wasn't fun." 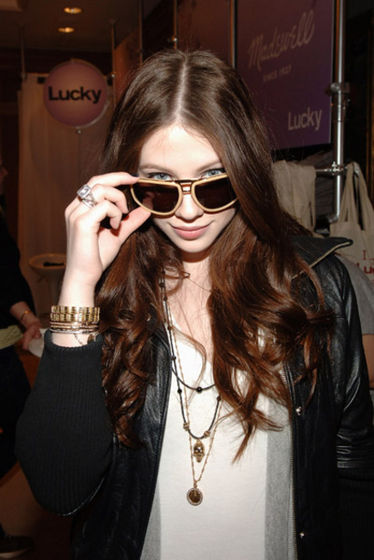 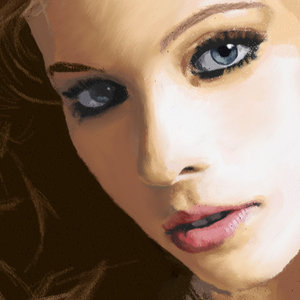 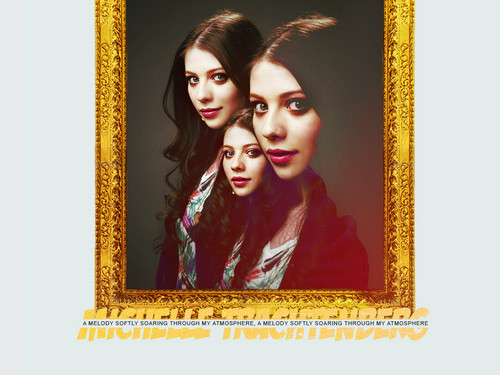 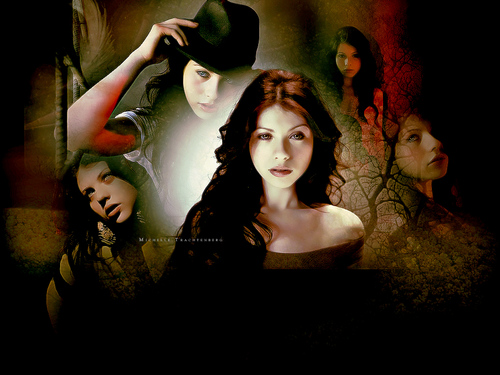 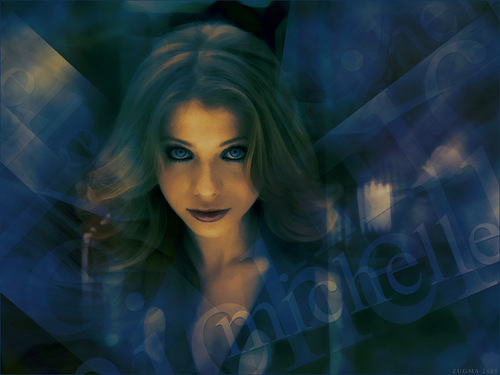 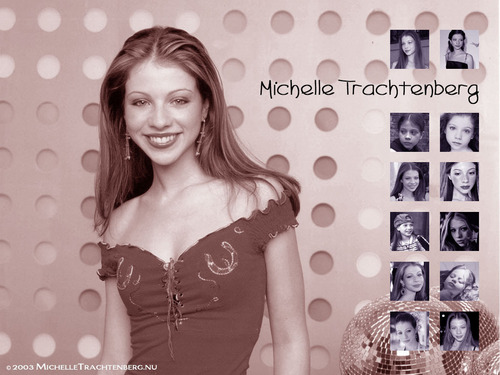 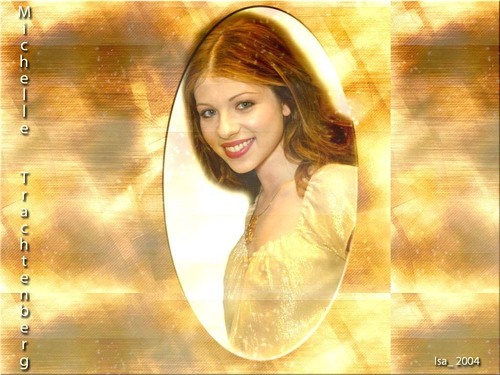 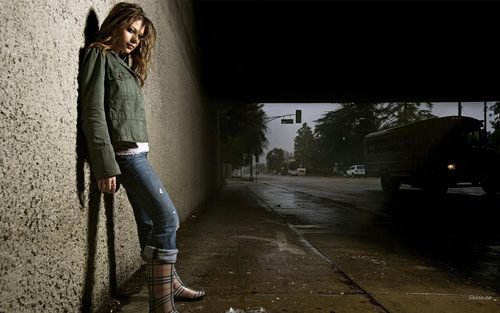 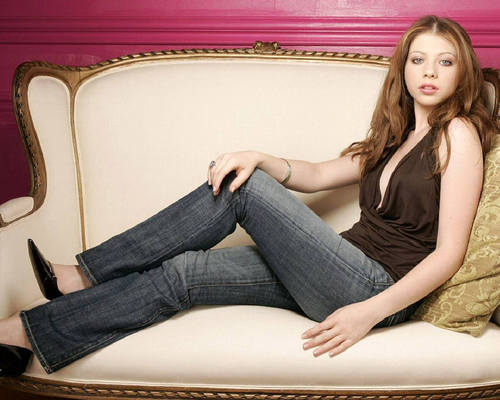 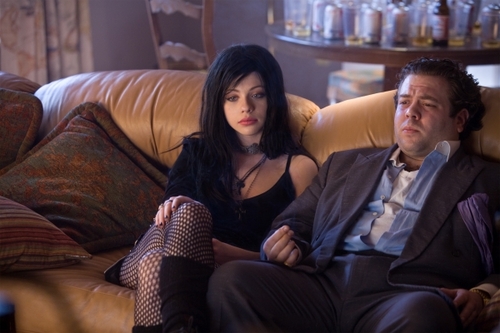 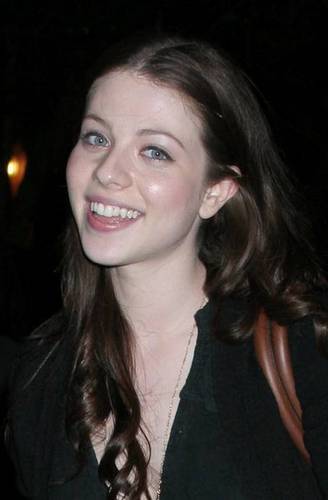 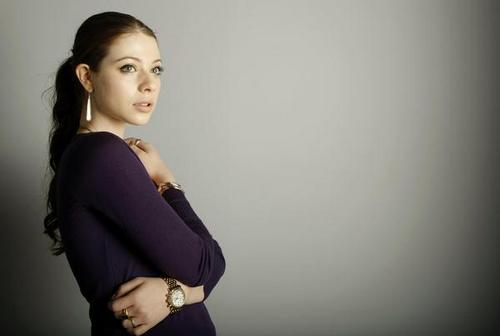 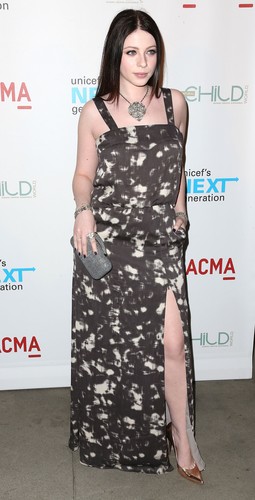 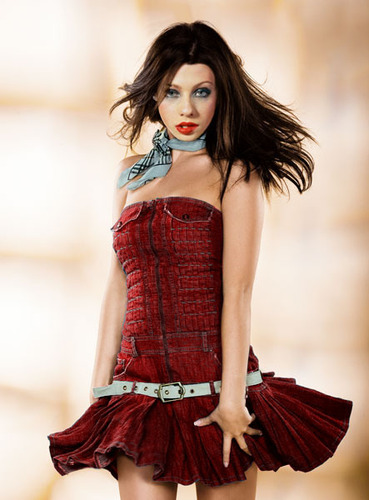 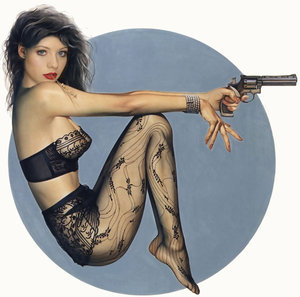 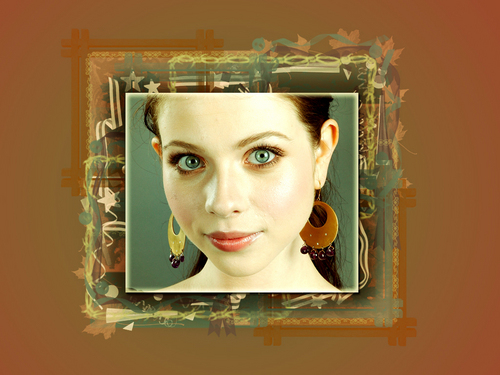 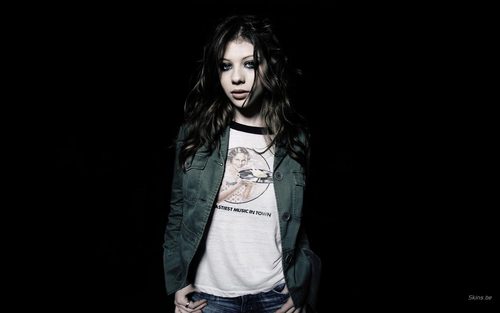 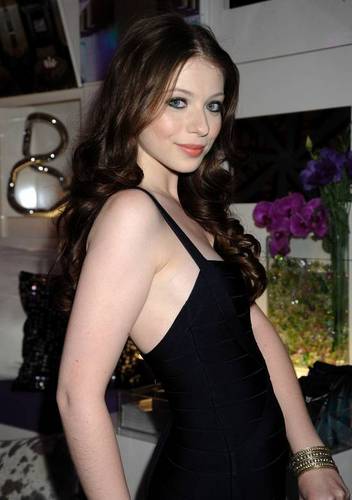 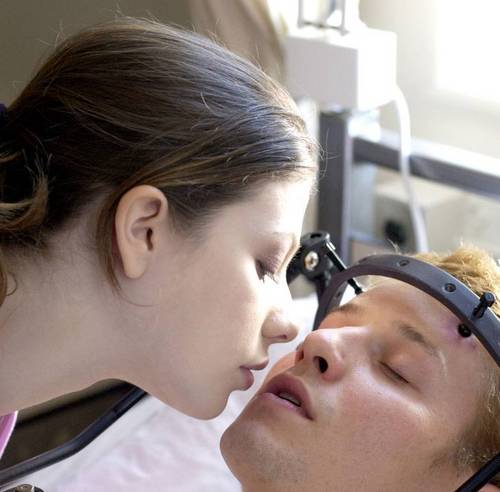