continuing on from my other short article i wrote about Michelle.this is more about her career & such, etc etc.

some of the source of information below was taken from Wikipedia(just thought you should all know),but i did write a paragraph or two.

well,when Michelle first made an appearance on television, (at the age of three), for a "Wisk" detergent commercial. She then on, went to feature in one hundred other commercials. The first credited role that she appeared in was "Nona F. Mecklenberg" in "The Adventures of Pete & Pete" from 1994 until 1996. Around that same time, she played "Lily Montgomery" in "All My Children". But her first most popular featured show was "Dawn Summers" in "Buffy the Vampire Slayer".

Trachtenberg's film career began in 1996 with the lead role in Harriet the Spy. She then returned to television for Meego, for which she won a Young Artist Award. She returned to film in 1999 for Inspector Gadget, as the gadget-master's niece, Penny. She also starred in the film Can't Be Heaven. In the summer of 2000, Trachtenberg took up the role of Dawn Summers in Buffy the Vampire Slayer. She remained in the role until the show ended in 2003. She also hosted Truth or Scare from 2001 to 2003. After Buffy and Truth or Scare, she returned to film in the comedy movie EuroTrip, co-starring Scott Mechlowicz, Jacob Pitts and Travis Wester and directed by Jeff Schaffer. She also had a recurring role in the HBO series Six Feet Under as Celeste, a spoiled pop star for whom Keith Charles served as a bodyguard.

In March 2005, Trachtenberg played the title character in Walt Disney Pictures' family comedy–drama Ice Princess with Kim Cattrall. In the film, Trachtenberg played a science whiz named Casey Carlyle who gives up her future academic life in order to pursue her newfound dream of being a professional figure skater.

In April 2006 Trachtenberg guest-starred in the episode of House, M.D., "Safe". She revealed on the December 22, 2006, episode of Late Night With Conan O'Brien that House is her favorite show, she is friends with one of the producers and she asked to be a guest star. Trachtenberg also said she has a crush on Hugh Laurie, and during the scene in the elevator in which House searches her genital area for a tick, Trachtenberg said she played a joke on Laurie by putting a note between her legs that read "I ♥ You".

In November 2006, Trachtenberg guest-starred in the sixth season of the Emmy-nominated crime drama Law & Order: Criminal Intent. In the episode "Weeping Willow", she played the role of Willow, a kidnapped video blogger based on lonelygirl15. Trachtenberg also made a cameo in the Fall Out Boy music video for "This Ain't a Scene, It's an Arms Race" (with fellow Buffy the Vampire Slayer cast member Seth Green), Joaquin Phoenix-directed video "Tired of Being Sorry" for Balthazar Getty's band Ringside, and Trapt's video "Echo". In 2007, she was cast as the female lead in an ABC comedy pilot called The Hill, set in Washington, D.C. Trachtenberg provided the voice of Tika Waylan for Dragonlance: Dragons of Autumn Twilight, a direct-to-video animated movie based on the novel of the same name.

Trachtenberg appeared on The CW hit show Gossip Girl as Georgina Sparks, who recently left rehab and brings back the dark past Serena van der Woodsen desperately wants to leave behind. She returned to the show for a multi-episode story arc towards the end of the second season.[14] Trachtenberg will be appearing in at least three episodes of the third season. Beginning in fall 2009, Trachtenberg is a cast member on the NBC drama Mercy.

She has a small role in the comedy film Cop Out. 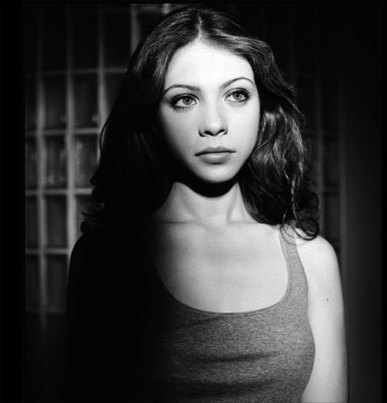 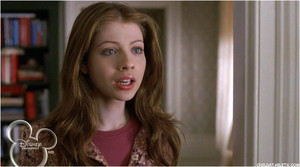 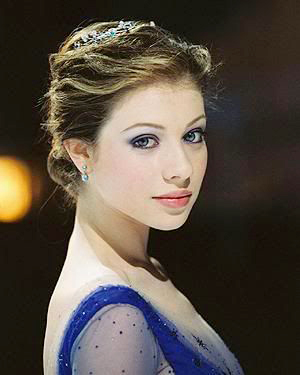 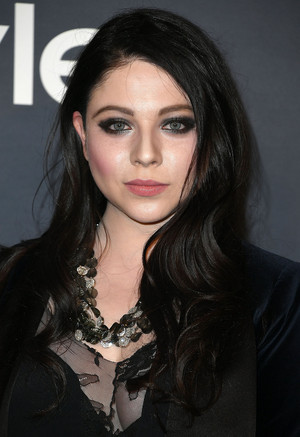 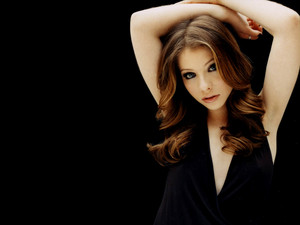 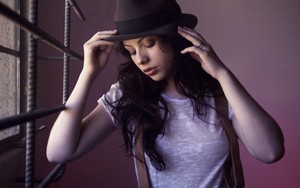 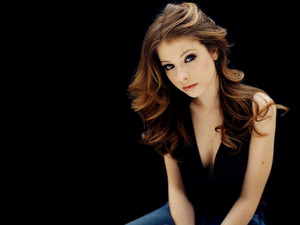 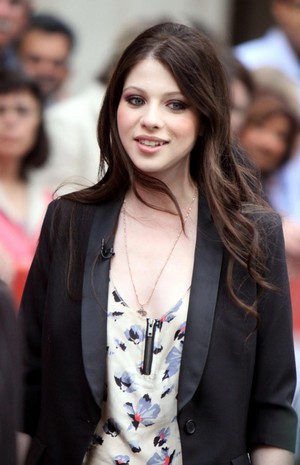 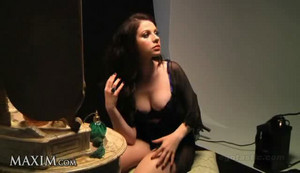 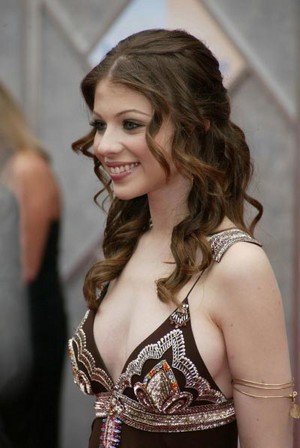 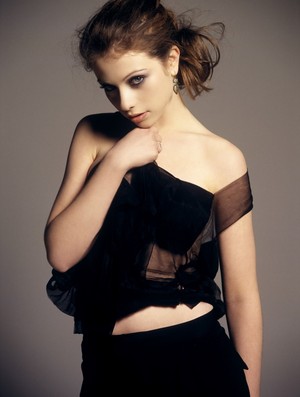 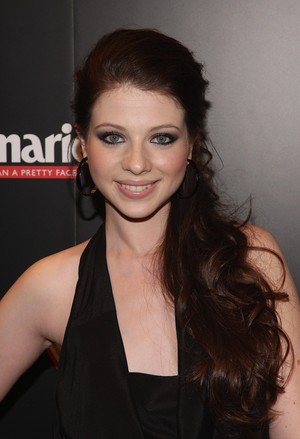 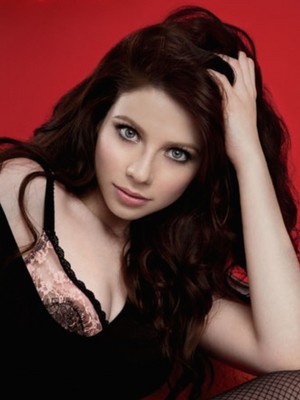 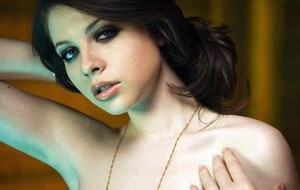 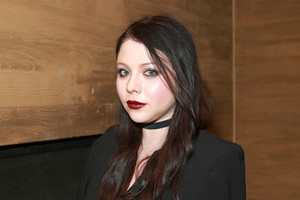 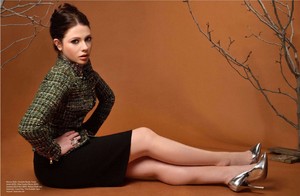 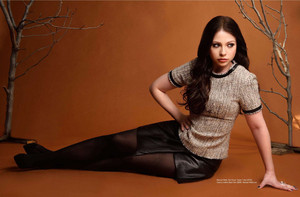 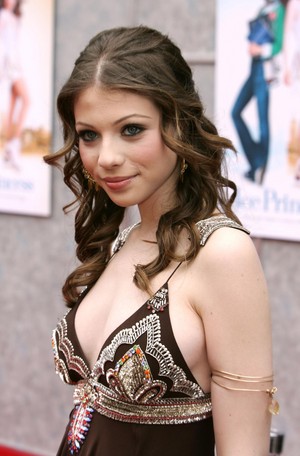 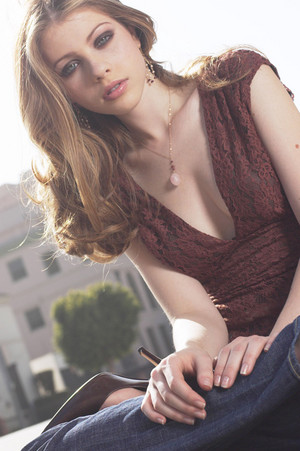 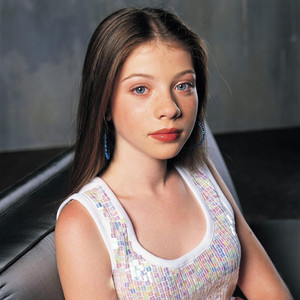