"I only hope that we don't lose sight of one thing - that it was all started by a mouse."
-Walt Disney
tough and Snake-Eye like this 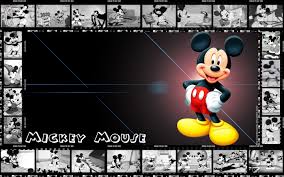 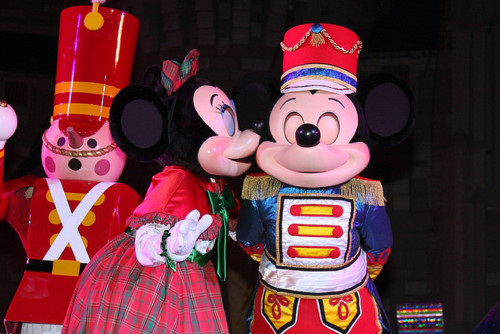 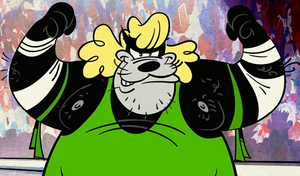 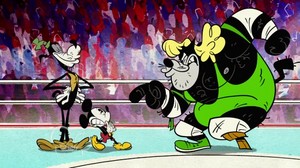 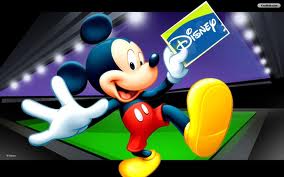 3
Mickey Thru The Mirror
added by ILoveKingMickey
This is my favorite Mickey Mouse cartoon! I love it very much. For me, my favorite part was when he went through the mirror and landed on that rocking chair, and when he met the nutcracker. Hope you enjoy!
video
mickey
thru
the
mirror 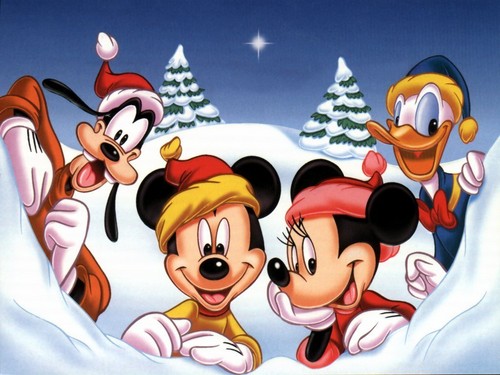 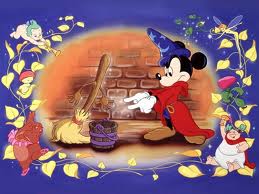 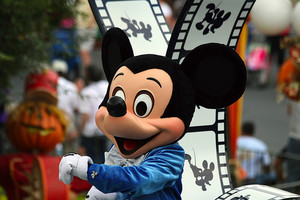 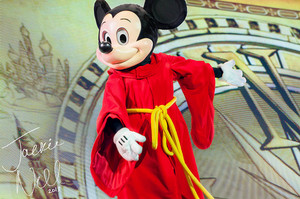 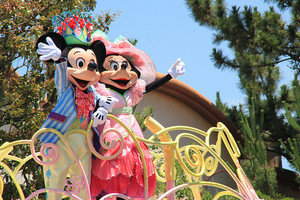 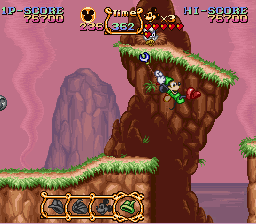 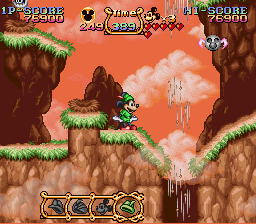