1
Waycest Interview
posted by twilight0girl
Interviewer: So, you have this uh, theme running throughout the album The Black Parade. And i just wanted you to talk about the signifigance of that.

Ray: Well, the concept behind the record is that when you die death comes to you in a form that's comforting. And is kinda what leads you on the way. So it could be a girl, your bestfriend, your Mom that had passed-whatever. But the character in the story his death takes the shape of a parade. Um, it's the fondest memory he has, when he was a child his father took him to see this parade. So when he passes death comes to him in this form of parade-a black parade.And he kinda goes through this journey through the after life and meets other characters who have passed, and he reflects on his own life. The signifigance of the words "The Black Parade" is kinda..uh..Parade is very celebratory but if you do the research, they're linked with funeral persetions (sp?). And military parades kinda had a single marching snare drumm that happens in military funerals and funeral persetions, so thats kinda where the idea came from putting those words together came about.

Interviewer: So it doesnt bother you to be labled sell outs?

Frank: I used to get mad at it, 'cause we were touring and you would hear like "Oh, they sounded reall good on their other record but noe they changed their sound." but nothing really changed. And, so, yeah. If they wanna say it they should say it now.

Interviewer: You've probably been asked this already but it's expanded to fan fiction. Have you read any of this stuff?

Frank: I've heard about it, but i tend not to read it. I that i'd uh, one, be creeped out reading myself as a character or something and then i'd probably creep out the kids that write it, because they dont want me to read it.

Mikey: Someone sent me a link to one, it was about me and my bother i got about a paragraph read, i exited out the box and that was the end of me reading fan fiction.

Ray: I mean, its cool that kids are being creative and are exploring their creativity. But stop making us have sex in your fiction!

Interview: link
YENDYFACE likes this
emopunk760 who would DARE send mikey a WAYEST fanficion lol GRRRR...
maplemacaroon I get so sad for Mikey every time i hear things like this :( Some people can be so mean! 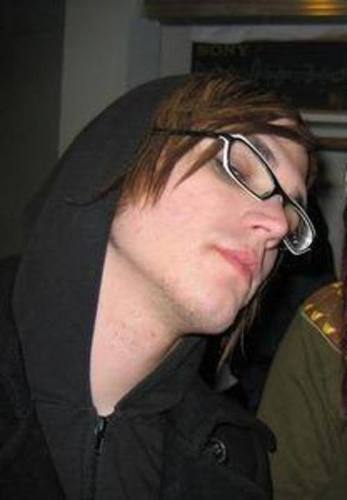 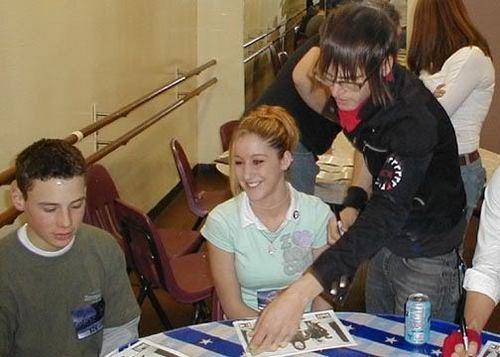 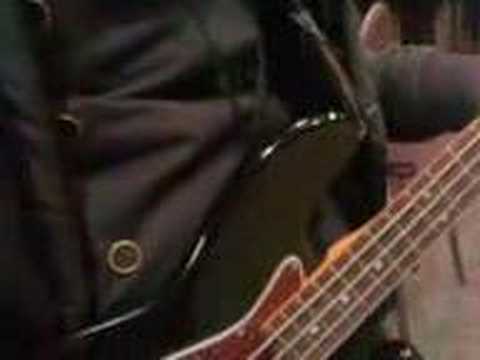 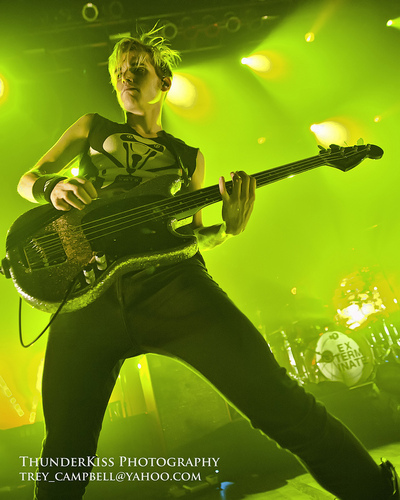 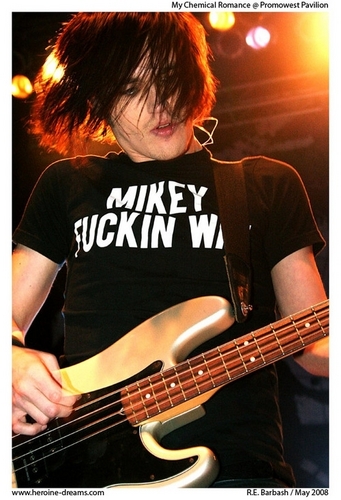 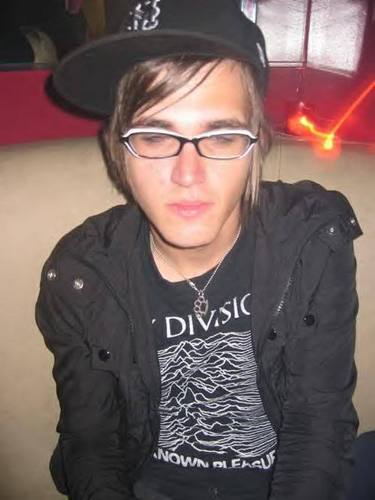 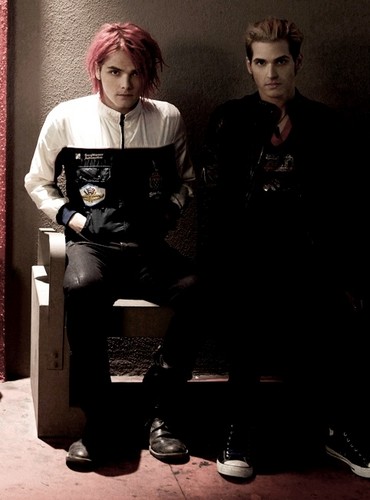 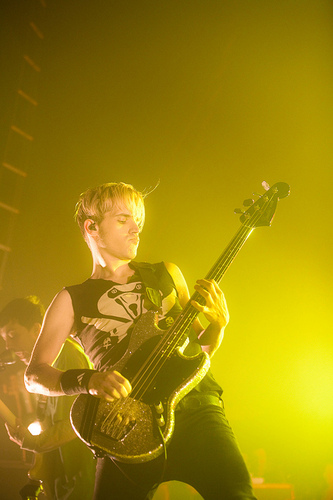 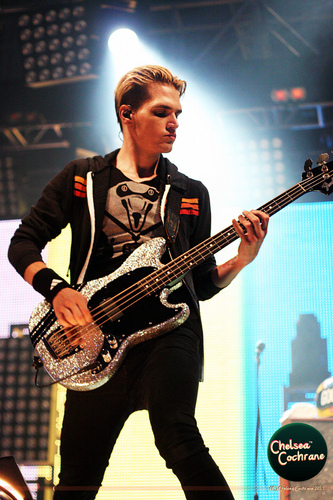 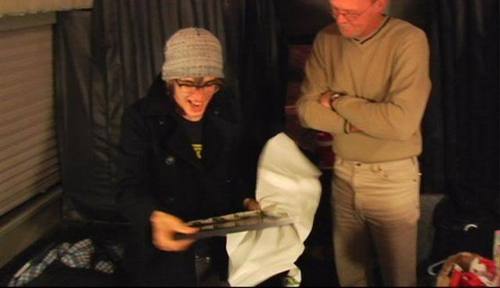 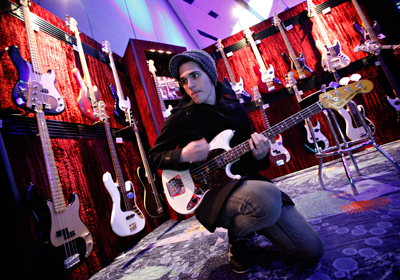 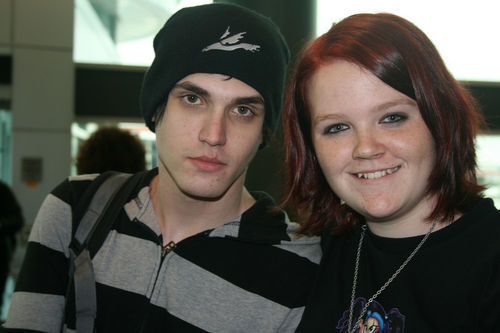 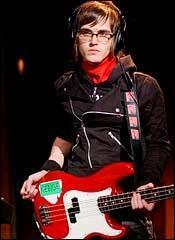 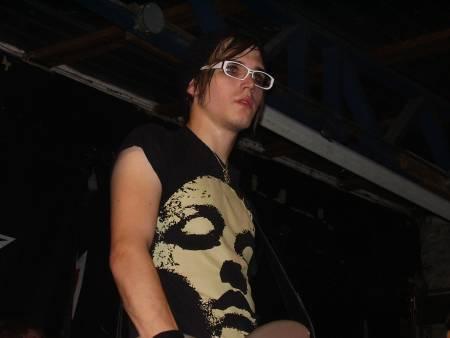 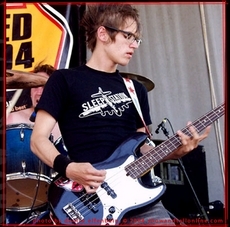 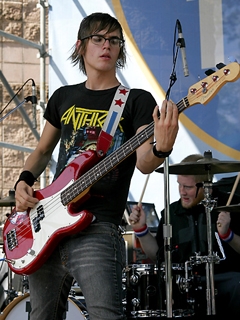 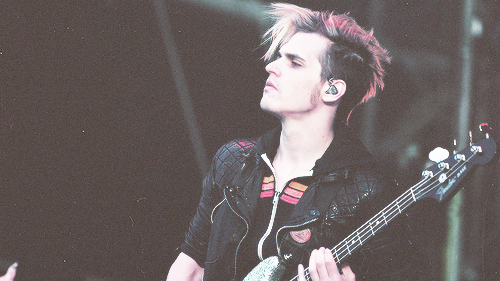