1
Liam Hemsworth's Ex Talks About His Engagment...
posted by Alaa1999
Liam Hemsworth and Miley Cyrus officially announced their engagement this week, and it’s had everyone talking.

One person who was taken aback by the news was Liam’s high school sweetheart. Her name is Laura Griffin, and she’s the same age as Liam, 22.

Liam and Laura dated for six years, and broke up while he was filming The Last Song…where he met Miley. ♥

So what does Laura think about the engagement? “I’m not going to lie, I’m a little surprised,” she admitted. “Hearing your high school sweetheart – who is the same age as you – is getting married, is a shock.”

She added “Of course it hurts seeing someone I spent so many years with moving on….but at the same time if they are in love and are happy why not? I’m very happy for him.”

Even though Laura said she feels hurt, she had nothing but great things to say about the engaged couple: “He is an amazing person and Miley is lucky to have him!” 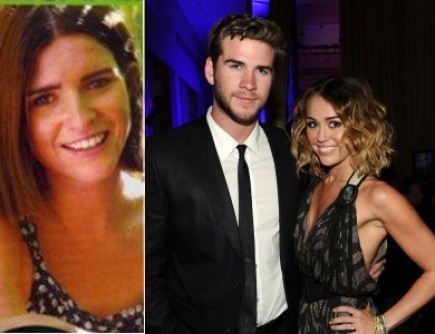 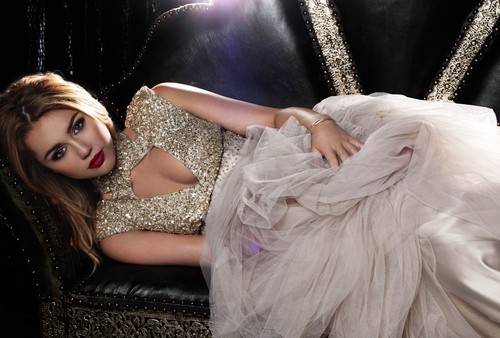 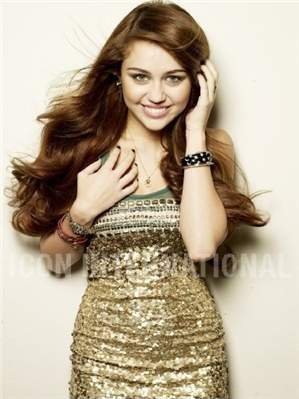 1
miley
added by saraochoa
Cant Believe I Joined A Fanclub
posted by KC54TN
Hey, Im a 54 year old woman from Parsons TN, about 75 miles from Franklin. Never have joined a fan club, but have been very impressed with most of your music. After hearing you do Jolene I knew you had it. Anyway, I have heard several of your tributes to other artists, Stevie Nicks, from my generation, you did good. Was hoping you might consider trying some Pat Benetar, Heart Breaker would be a great one for you. Anyway, loving what your doing, making great music and saying to Hell with what the assholes think. Keep up the great work! 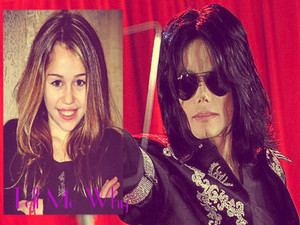 Tell Me Why
added by FanFic_Girl_26 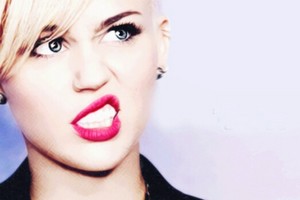 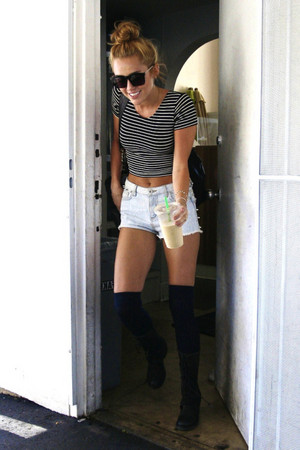 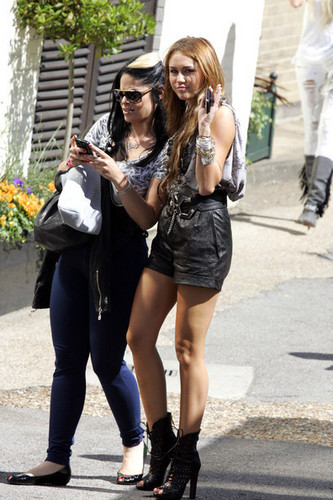 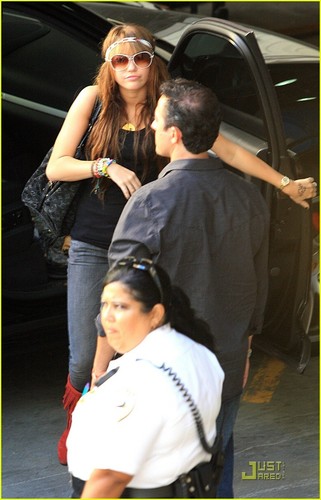 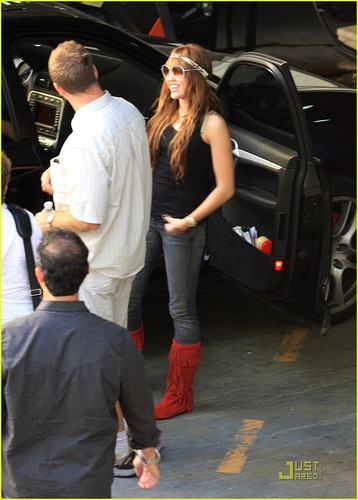 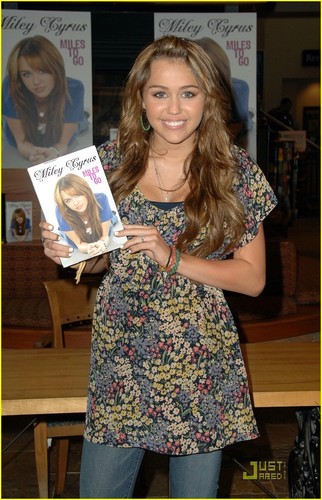 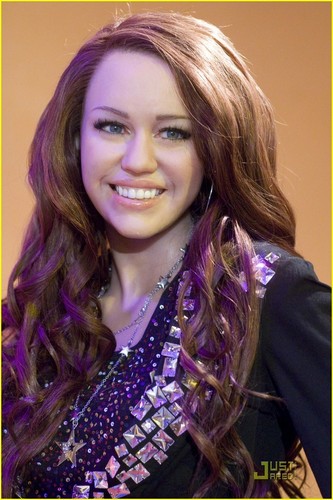 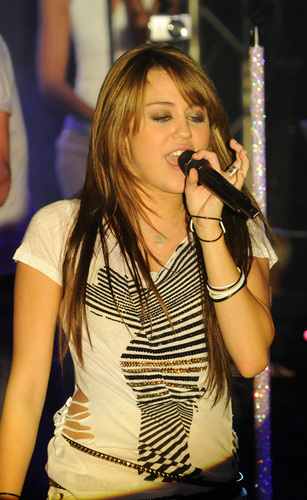 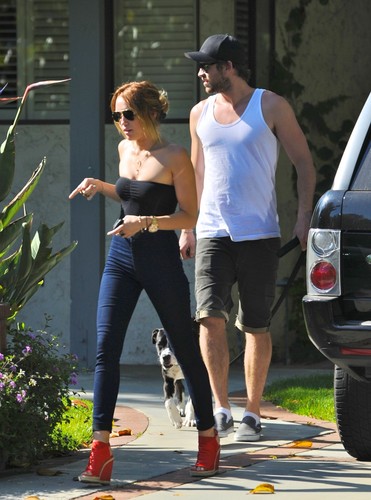 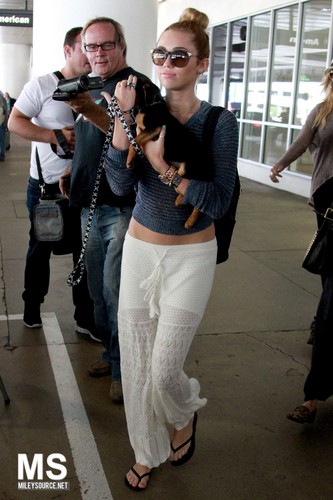 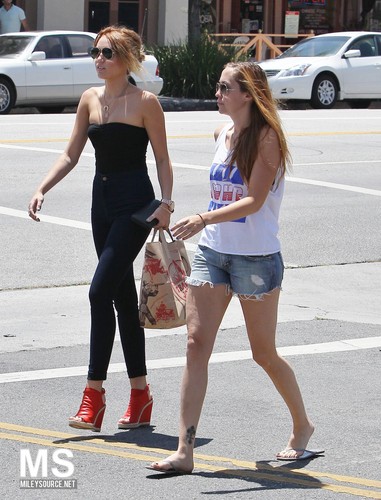 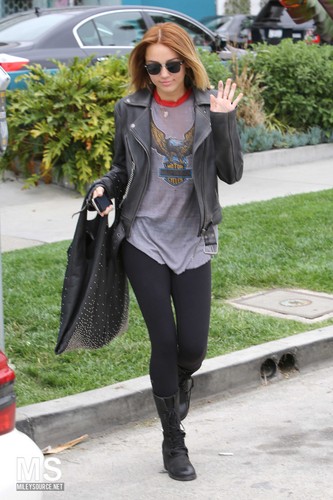 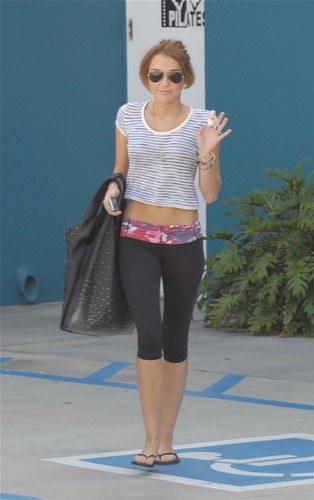 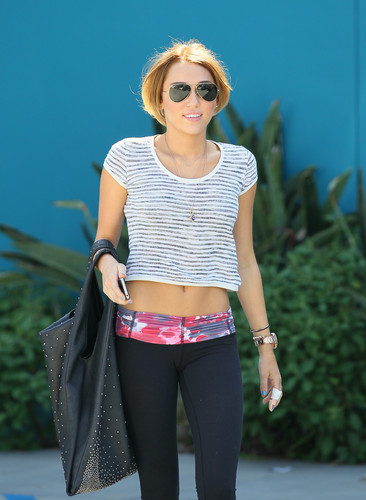 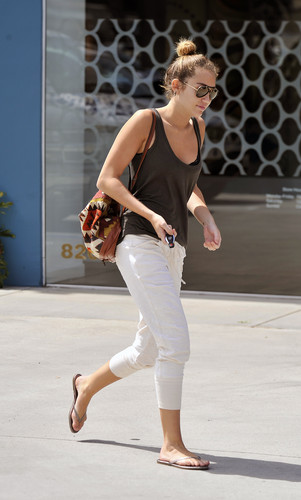