1
Filming for Miley Cyrus movie wraps up on Tybee Island
posted by Sweeetchuck
TYBEE ISLAND, GA (WTOC) - Tuesday was the last day of filming for The Last Song at the Tybee pier.

Miley Cyrus fans had a chance to get up close and personal with their favorite star at Spanky's Beachside and WTOC had a bird's eye view of all the action.

Many people were standing just a few feet away from her, taking pictures and screaming her name during the shoot.

The scene at Spanky's featured Miley Cyrus getting dropped off by Kelly Preston, John Travolta's wife and plays Cyrus' mother, in a green station wagon during the Tybee Seafood Festival to visit her father, played by Greg Kinnear.

Spanky's beachside owner John Yarlborough says that the buzz around the movie and Miley have brought unexpected business into his restaurant.

"We have had a bunch of young girls coming in, miley fans, so business has been great, it was fun to watch ecverything, we don't get access to things like this everyday," Yarlborough told WTOC.

After fillming at The Strand they moved back to the beach, where they filmed more volleyball and carnival scenes.

Filming on Friday and Monday went until around 3am and film crews expect the same for Tuesday night.

Tybrisa Street and The Strand were closed for a few hours during filming. Right now, crews are not scheduled to return to the pier at Tybee Island, but may return to the beach.

No information has been given on other location for filming, but the license plate on the green station wagon was from New York.

The Last Song is suppose to come out next year and the book comes out in September.

©2009 WTOC. All rights reserved. This material may not be published, broadcast, rewritten, or redistributed.
SophiaBrookefan likes this 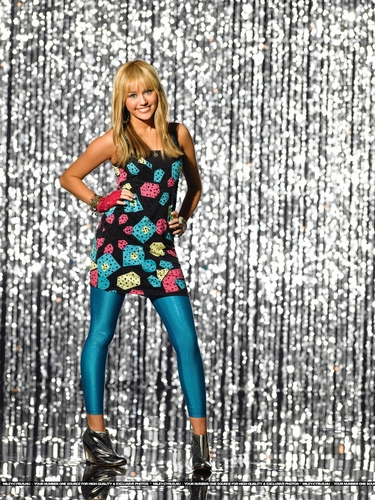 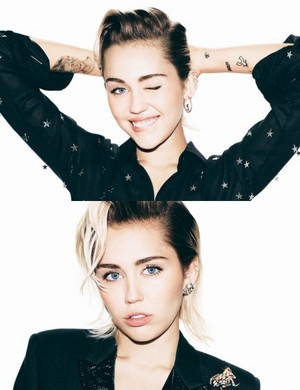 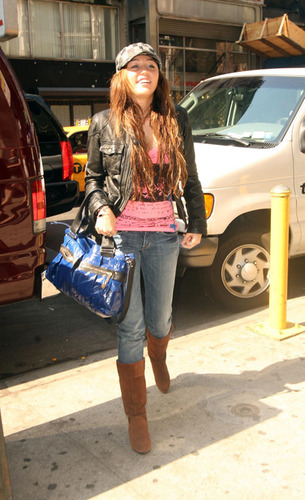 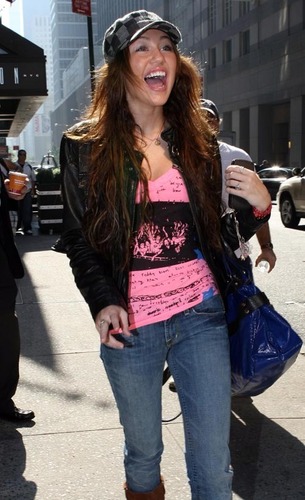 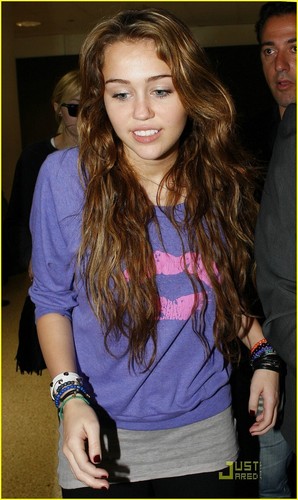 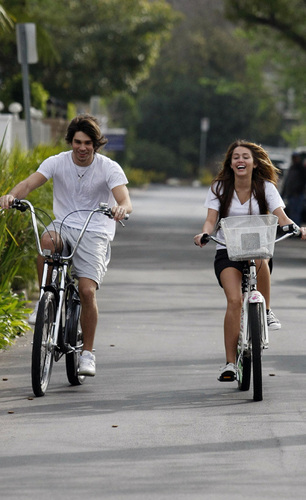 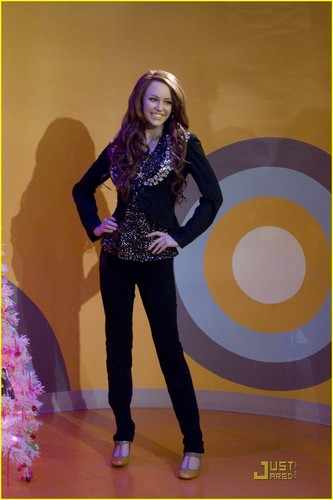 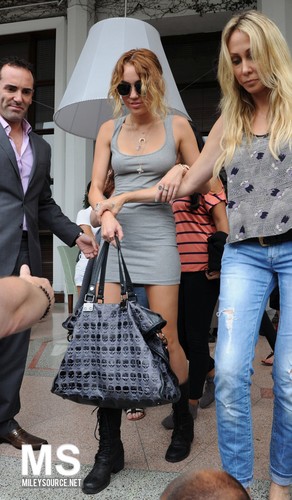 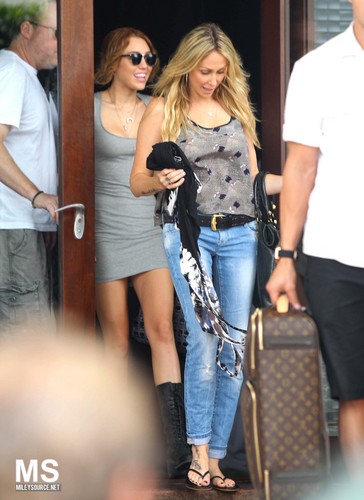 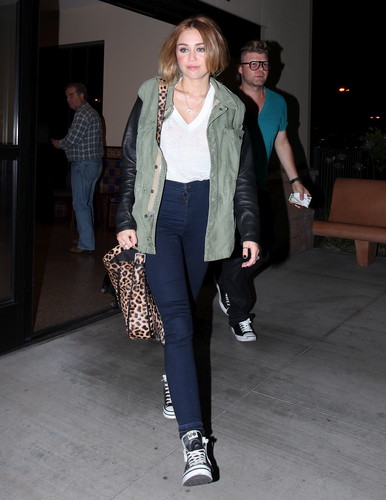 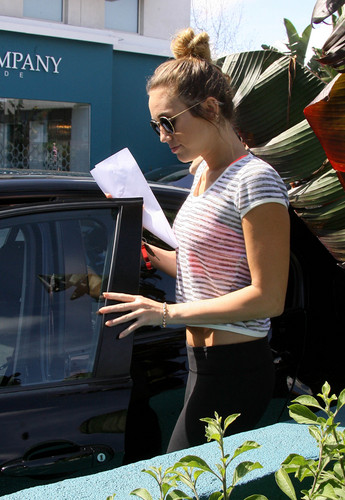 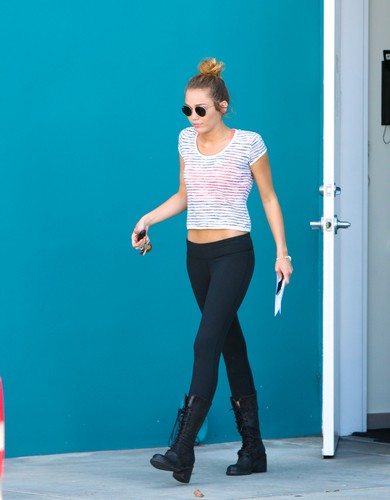 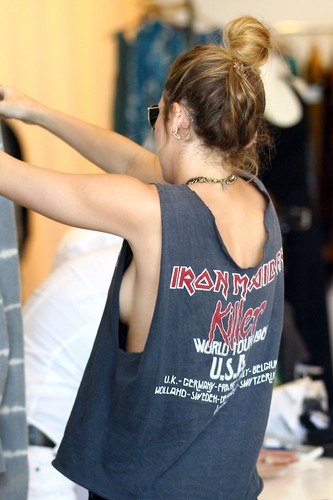 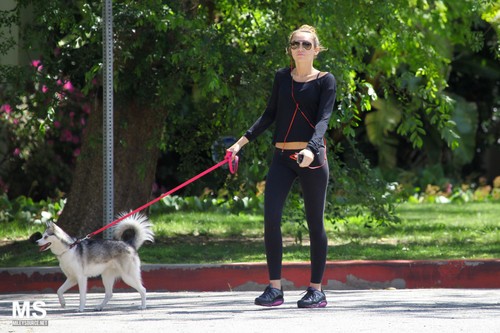 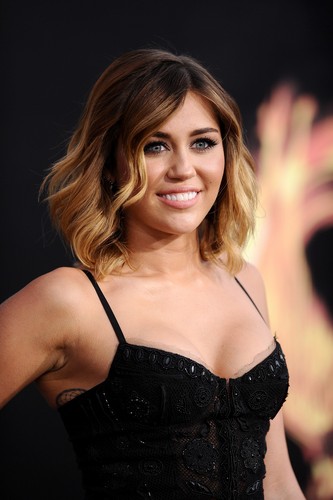 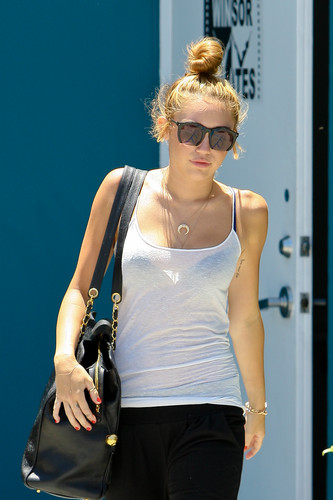 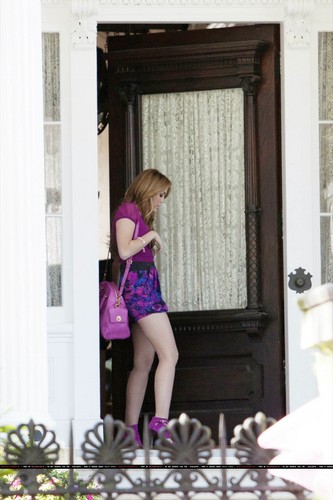