My Theory About Miraculous Powers...
posted by WritingBookWorm
Okay, this theory doesn’t have any concrete evidence but I think it is very interesting and would be amazing if it was true, so here me out.

One of the things that sometimes bugs me about this show is the fact that Ladybug can purify the Akumas. Why? Why can’t C(h)at? If the butterfly/moth Miraculous was meant for good, why in the world does Ladybug have the power to take them down? This is where the idea for my theory sprouted.

What if every Miraculous has a special power that is meant to go against the other miraculous powers just in case something went wrong like it did with Hawkmoth? And that is the reason Master Fu gave Marinette the Ladybug Miraculous because he knew it had the power to take down Hawkmoth’s powers.

And I know you all must be thinking: That’s cool and all, but what does that matter?

Well, if my idea is correct that means ALL the miraculous have some sort of power to counteract another. So this means two things:

1) If a villain were to get a hold of the miraculous that could counteract the Ladybug or Cat miraculous, Adrien and Marinette would be in big trouble

2) The Cat Miraculous would also have some special power similar to Ladybug’s purification. And my guess? That the cat miraculous can counteract the Peacock.

I mean it makes sense (If this theory was true) that Master Fu would choose to give C(h)at the ability to beat the Peacock miraculous because he knew that the butterfly and peacock miraculous could easily eat in the wrong hands.

So yeah that’s my idea (it isn’t exactly a theory because as I said before I haven’t found any concrete evidence for it). I would just love if it was true because then it would make C(h)at Noir feel less useless and also help explain why’d ladybug has that power in the first place.
Lady-Luck That’s an amazing theory! And it would also explain why Hawkmoth has never really shown a ‘secret power’ that gives him five minutes left of transformation, like Ladybugs Lucky Charm or Chat Noir’s Cataclysm. Maybe it counteracts a different miraculous!
Unimiraculonime Very cool! I think that maybe it’s relates to how Ladybug’s power is creation and C(h)at Noir’s is destruction.
ruhansa that was a fun read and i think like you said cat noir's cataclysm may be able to destroy a miraculous even because it can destroy almost anything and i have proof for this , in the episode time tagger bunnix says cat noir accidently cataclysmed her miraculous so there it is .that is what i have to say. keep posting more 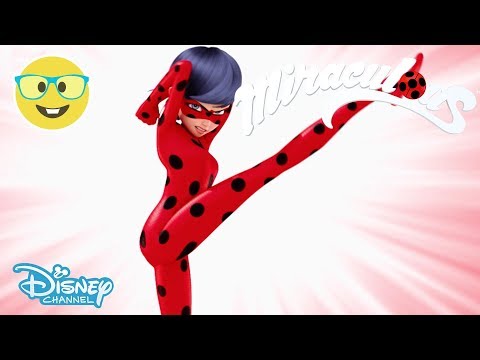 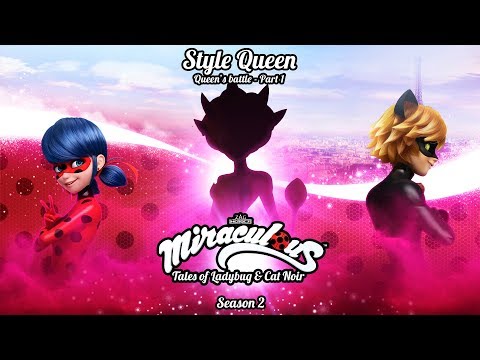 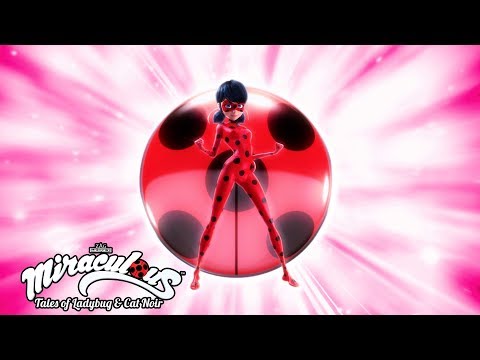 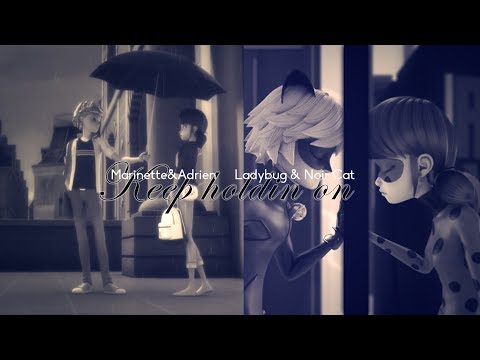 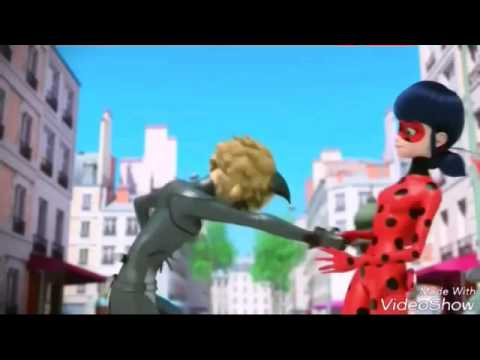 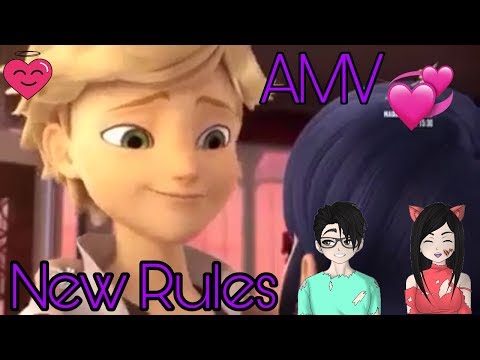