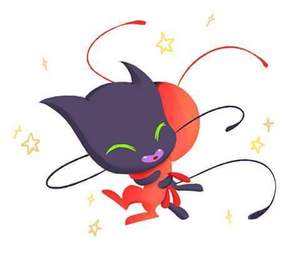 Have you ever wondered why our favorite superheroes act as they do? I mean could you really imagine Adrien be all flirtatious and as quoted by Marinette “So over the top”? Well, I gained a theory after watching season 2 part two’s “Sandboy” and I saw how Plagg was acting toward Tikki and vice versa. Plagg was being kinda “flirtatious” with Tikki and Tikki constantly rolled her eyes at him. Then it hit me what if when Marinette and Adrien transform they gain part of their kwami’s personality. Sure some of their personality is the same or all Cat Noir would think about is Camembert cheese! How Plagg acted was a lot like how you would imagine Cat Noir’s actions. Tikki’s kindhearted actions and annoyance toward Plagg reminded me of Ladybug. Could it just be a coincidence or could it really mean something that the animators were trying to hide? 🤔
Comment what you think! 😉

Unimiraculonime It really is just mind blowing if you think about it.
marr1n3tt3 woah i never thought of it like that before 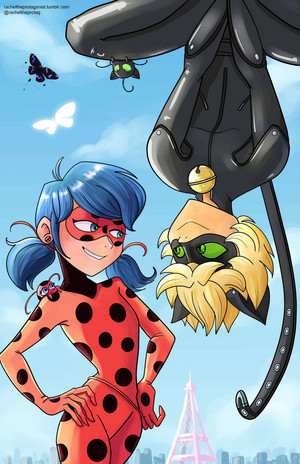 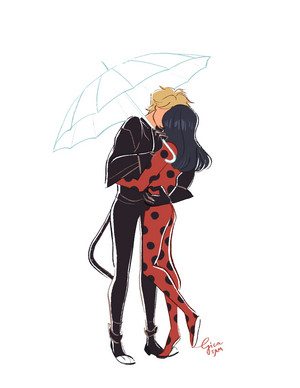 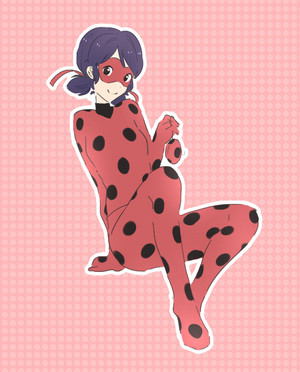