3
Dance With Me
posted by Robin_Love
Adrien sighed, relaxing in the cool night air. The music from the entertainment hall drifted out to him from the opened windows. His suit was white, at his father’s insistence. But his white suit was the only nice thing about the evening. He’d gone to the ball his childhood best friend had thrown. Most everyone famous was there and Chloe had hung on his arm all night, forcing him to dance. Finally able to sneak away while she opened her gifts. The night air was refreshing and he knew he had stayed out past acceptable timing when the music started to play again. But he couldn’t drag himself away when a familiar red figure jumped from the roof and into the gardens of the hotel. His breath caught in his throat and he heard himself call out to her.
“Ladybug!”
Her raven head came up to look at him and he saw her pretty mouth swing open.
“Adrien?”
She came over till she stood just below the terrace. He smiled at her, seeing her smile and blush. That was new; she never blushed around him as Chat Noir.
“What are you doing here?”
The question was echoed by the other and they smiled again.
“I’m just patrolling,” Ladybug said, making her way up to him. “Chat couldn’t do it so I’m filling in.”
“I’m a guest at this party.”
She nodded and sighed softly as she leaned against the railing, copying his stance.
“How is it?”
He cocked his head in thought. He didn’t want to be rude, but he also wanted to be honest.
“It’s okay. But I don’t know many people here. And I’ve been dancing with the same girl all night. I haven’t had much time to meet anyone.”
“Oh..”
Her voice sounded sad and he looked over to see her pouting softly.
“This is Chloe’s party, right?”
“Yes.”
She nodded and then looked at him.
“Would….would you like to dance?”
His eyes widened in surprise as she held out her hand with a smile. He stared at her hand before his face lit with a smile and he took her hand, pulling her close.
“I’d love to.”
He placed his hand on her waist, taking her other hand in his. She put an arm around his shoulder and he lead her in a dance. They stared into each other’s eyes as they danced, never noticing how one song melded into another. The hour seemed to pass until there was a scream from inside concerning Adrien’s lack of appearance. They stopped and stared at each other.
“Uh...I-I should go,” Adrien said softly.
Ladybug nodded and straightened.
“Right. Of course.”
He turned to leave, letting her go reluctantly. Her scent of baked bread and flour left him and he wanted to pull her back to his side.
“Adrien….?”
He turned and watched as she came closer. His eyes widened as she leaned on tiptoe to kiss his cheek softly. She stepped back with a small blush and looked at him.
“Thanks for dancing with me. Enjoy the party.”
He watched her swing away, a hand to his cheek. He was ready to call her back, but Chloe’s sudden presence at the door kept him quiet. Even as he ignored Chloe’s complaints and demands, he knew that the night would be remembered in his mind forever.
marr1n3tt3, Ladyblog_2015 and 1 other like this 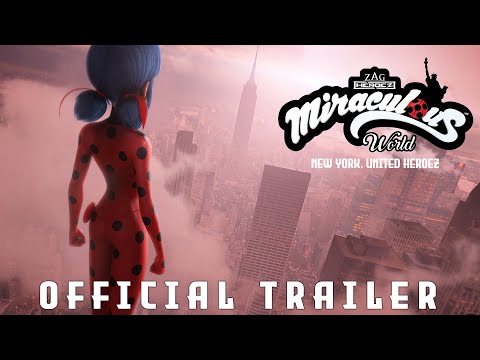 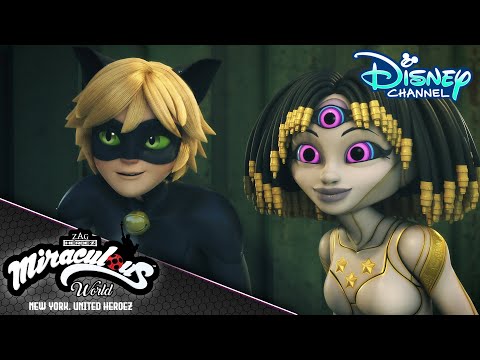 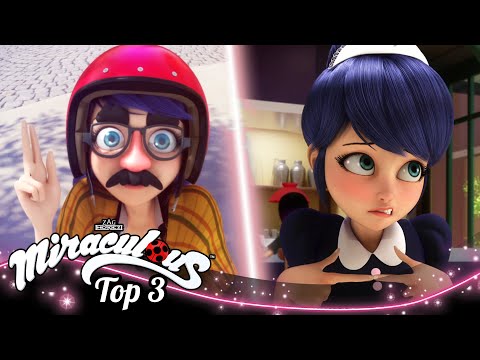 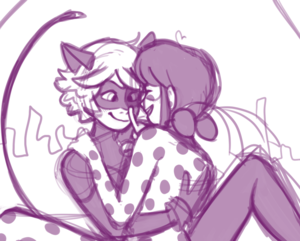 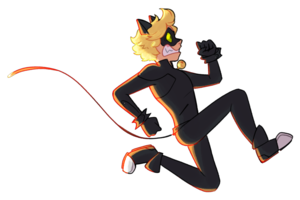 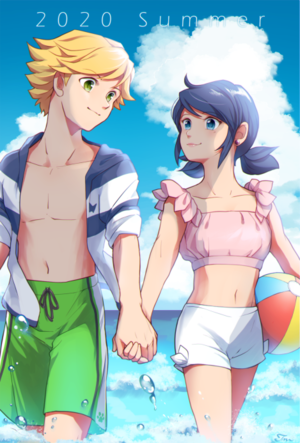 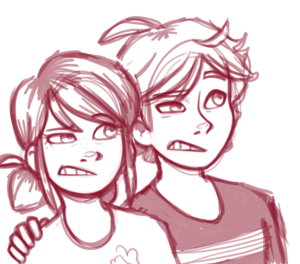 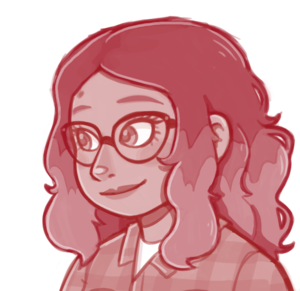