3
About Misty!
posted by Chibi-Chipette 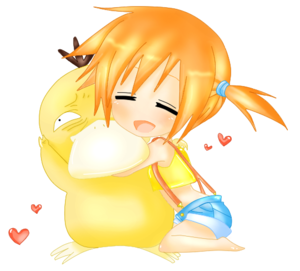 Misty is a 10 year old girl, with a hot temper and fiery red hair. She can have a TERRIBLE attitude, but cares for her Pokemon and other people! Did you know in the Japanese version of Pokemon, her last name was "Yawa?" Her first appearance was in the first episode of Pokemon! She traveled with Ash and Brock (and Tracey) for 5 seasons, then left the show because her older sisters made her run their gym.

Misty turned 10 years old, and it was time for her to start her Pokemon journey. She had three stuck-up older sisters named Daisy, Violet, and Lily. She told them she wouldn't come back home until she became a water Pokemon master, and left. Of course her sisters just doubted her. She was fishing at the lake, where she accidently pulled up a kid her age, this was Ash Ketchum. Her bike was parked alongside the riverbank, and Ash's Pikachu was in danger and he needed to take it to a Pokemon center FAST! He took Misty's bike with him so he could get there faster, but accidently burnt it up. Pikachu was saved when they made it to the Pokemon center, but Misty FREAKED out when she saw her burnt bike. She chased Ash around so he could repay her, and eventually they started traveling together, and Brock joined them. But when they were going to Cerulean City for Ash's next gym badge, Misty didn't want to go. If she did, then that would just prove to her sisters she was a wimp and gave up! But Ash insisted on going, and she couldn't change his plans no matter how much she tried. When Ash met up with Daisy, Violet, and Lily, Gary Oak had recently kicked their butts and they lost big time. All of their Pokemon were rushed to the Pokemon center, and all they had left was Goldeen. Since they were too lazy to bother using Goldeen, they didn't accept Ash's challenge. Instead, they just gave him the Cascade badge for free, but Ash was looking forward to a challenge. Misty overheard their conversation, and came out of hiding. "I am the fourth Sensational Sister!" she said in a confident tone. Lily just scoffed and told her there were only THREE Sensational Sisters, and she was just a runt. Then the three of them started going on about how they were more beautiful then she was and that she was too weak to become a water Pokemon master. Then they thought Ash was her boyfriend (he should be), which highly annoyed her. She told Daisy that if she wasn't going to challenge Ash, then SHE would. Daisy didn't give a crap, so she let Misty take over. Right in the middle of their match, Team Rocket interrupted with a giant machine that included a vaccume they stole. They sucked up all the Pokemon and the water, but Pikachu used thundershock on them, and they blasted off. Typical. Though they never finished their battle, Ash earned his Cascade badge, which annoyed Misty. Every now and then, when Ash acted like an idiot, she would yell and hit him. She achieved many goals, like stopping a giant Tentacruel from destroying a city, beat Jessie in the Princess Festival and won, and more! But her sisters were being lazy again, and didn't want to run the gym. Instead, they wanted to take a vacation and see cute guys. This was stupid, and Misty had to be separated from her friends! Brock also had to leave for a bit and take care of the house back in Pewter City, so they left Ash at the same time, before he went to Hoenn. It sucked. But she returned in Advanced Battle with her Togpei, and it evolved into a Togetic and was realesed.

Some of Misty's Pokemon include...
-Togepi to Togetic
-Goldeen
-Horsea
-Corsela
-Staryu
-Starmie
-Psyduck
-Poliwag to Poliwhirl to Politoad
-Gyrados
-Shelder
-Seaking
-Seel to Dewgong
-Luvdisc
-Azurill
flag1000, Kawaii-Charm and 1 other like this 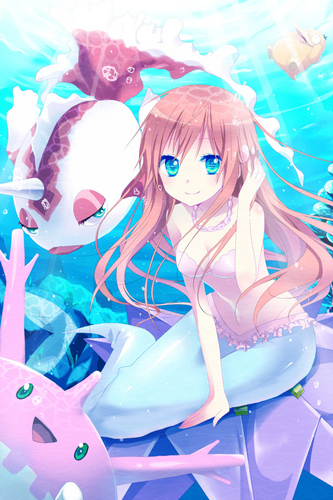 2
Misty Is Stronger Than You Think
added by Espeongirl360
Great video. I love it
video
pokemon
ash
misty
brock 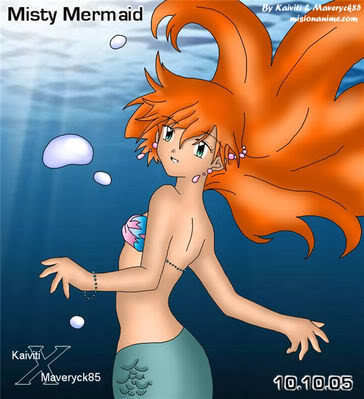 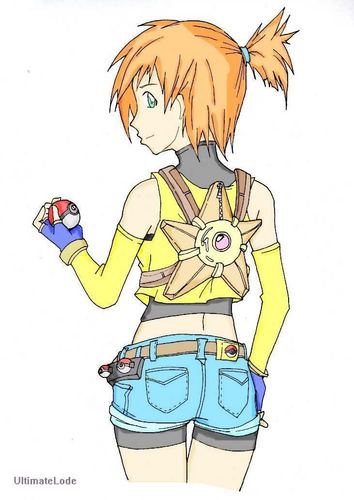 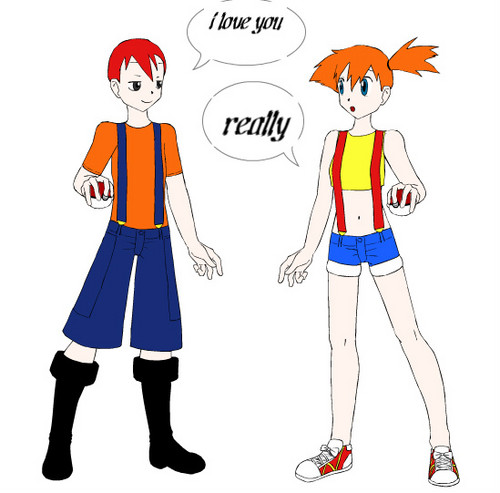 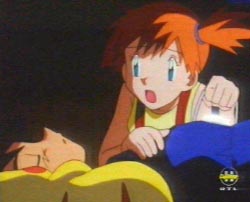 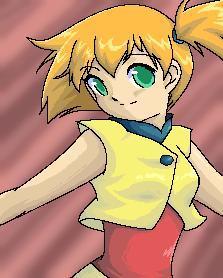 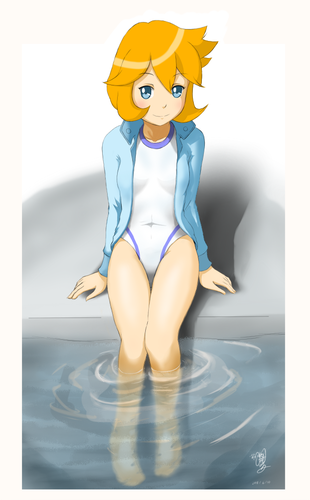 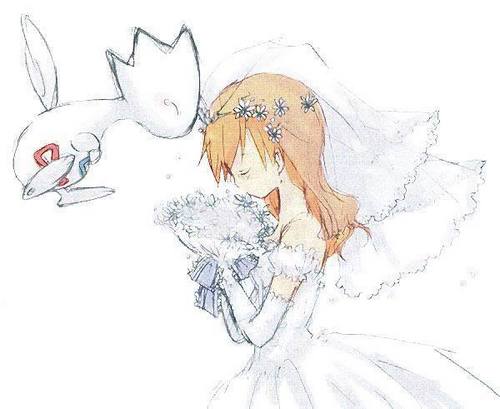 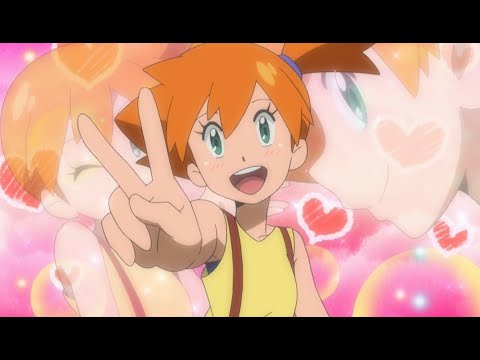 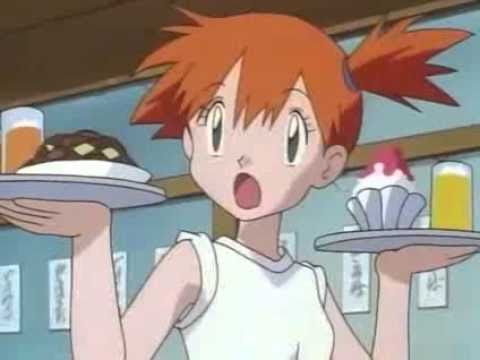 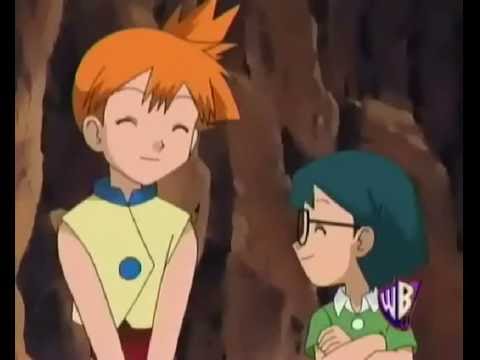 1
Misty in the Hoenn Region
added by usernameinvalid
video
misty 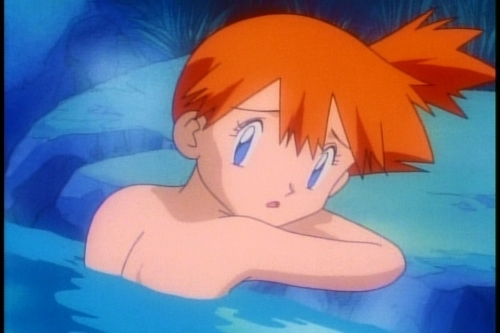 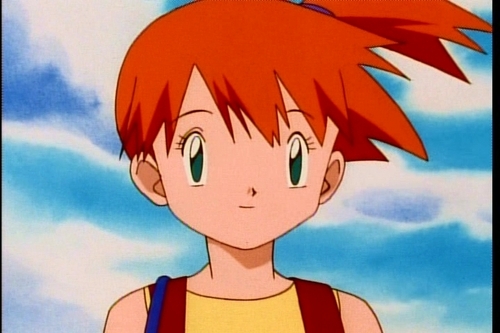