2
Origin of Super Human, How it began. (check my LuNa stories if you dont know.)
posted by LunaZoro
Super Human was made by me The LuNa ZoRo Fan or my real name Daniel. Super Human was created for Luffy from One Piece. Super Human stared in the Arlong Arc, where I saw Luffy get maximumly mad when he fought Arlong in Nami's room. Also I love Dragon Ball Z so I thought to myself what if Luffy became a Super Saiyan. But, Luffy is a human, not a saiyan so what if he became a Super Human.

I then went and drew Luffy except with Super Saiyan hair. Then I made more forms for Super Human like Super Luffy, Super Human 2, Super Human 3, 4, and 5. Later, I made a fanfic of LuffyxNami in fanpop called Super Human Luffy vs. Arlong, Luffy and Nami's Unbreakable Love. It took place in the Arlong Arc and it is about how I wanted the Arlong Arc to end.

In my version of One Piece, When Luffy was 6, his mother name Star died, she told Luffy to go train with Daridikin, who knows the ways of fighting and is a Super Human. Once Luffy trained for one year with Daridikin, he mastered Super Human style and ways. Luffy needed was a pure heart, training, and anger.

For Luffy to become Super Human(like in my stories.) He needs:

.Training with a person who knows that technique.

But for him to got to Super Luffy, he needs:

.Pushing Beyond The Super Human Limit

For him to become Super Human 2, he needs to:

.Build up lightning to surround his body

For him to go to Super Human 3, he needs:

Note: Super Human 3 looks alot different from Super Saiyan 3 because you still have you eyebrows and you're hair looks like Trunk's style but spikeier.

For Luffy to go Super Human 4 he needs:

.Bleed out you're hand

.Blood from you to go to you're hair. 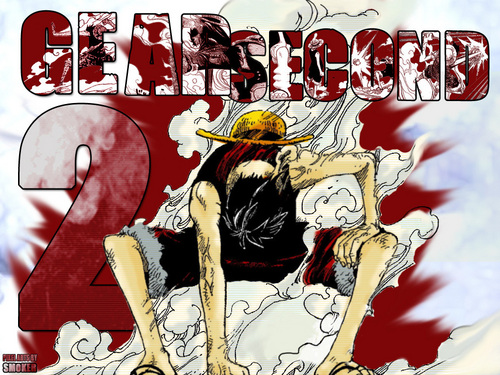 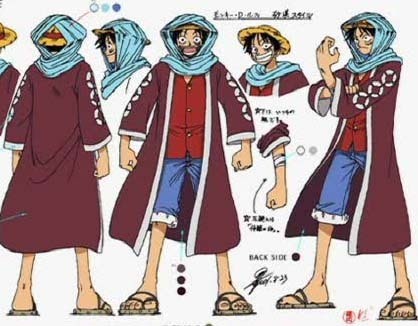 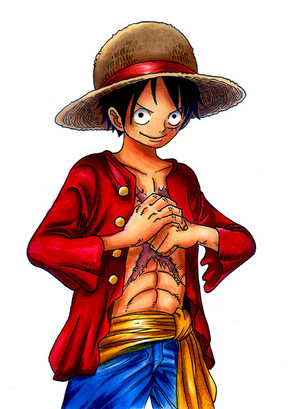 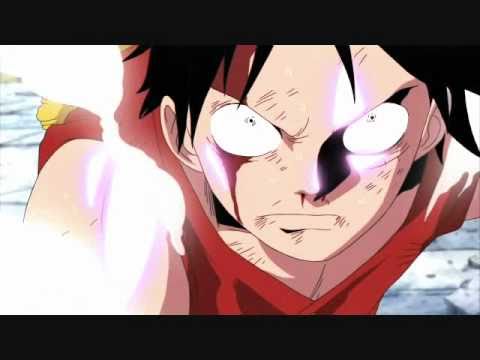 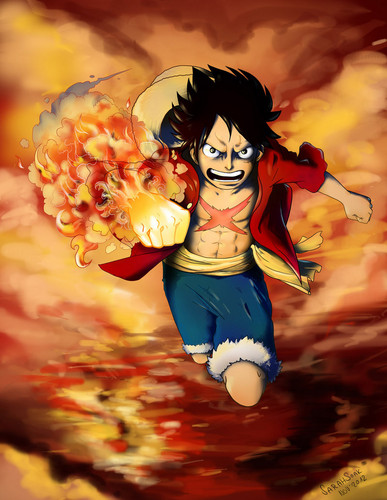 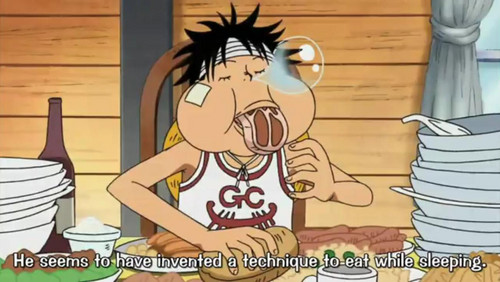 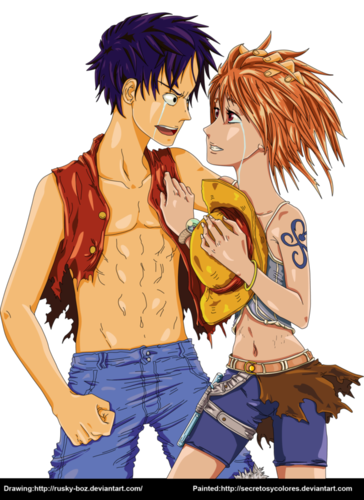 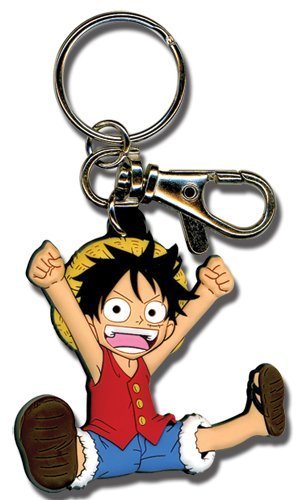 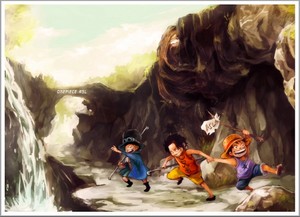 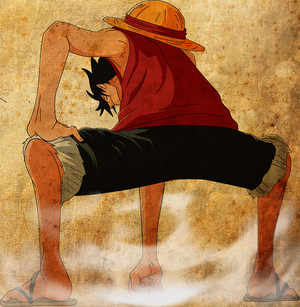 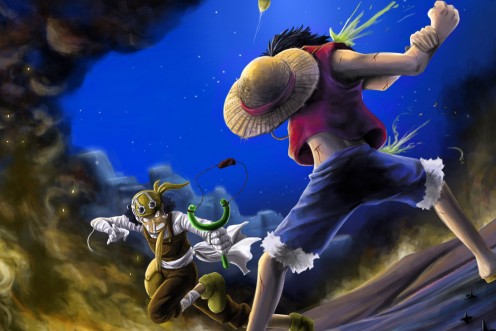 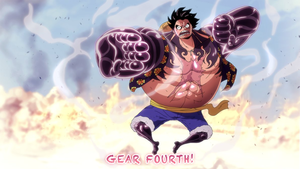 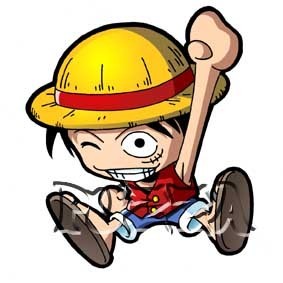 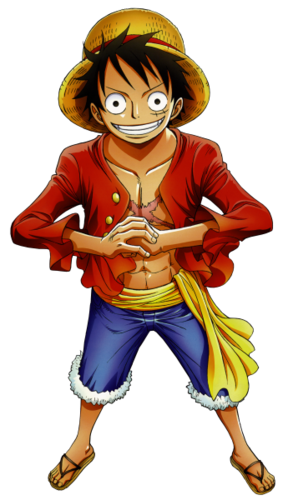 I love Luffy
added by Rashi_19