1
Jackson Jekyll
posted by laylafly
Despite apparently being the only human at Monster High, he is not afraid of or uncomfortable about being around monsters and is able to interact with them quite easily. Draculaura noted that he was unfazed when he met her father, who normally creeps out both human and monsters.

However, in the webisodes he seems much more wary around monsters, most likely due to being bullied at school for being a "normie". He even went as far as to say that he "didn't belong", and that no one would want him at Cleo's party in the episode Hyde and Shriek.

While the ghoulfriends are unaware of Jackson's/Holt's dual nature, older monsters can apparently sense his duality. This is evident in Draculaura's diary when she overhears a conversation between her father and Jackson, where Jackson make a light joke about stakes. Her father later cryptically tells her that Jackson is more than he appears.

His transformation into Holt normally occurs at nightfall and lasts untill dawn. The change is apprently outside of his or Holt's control; Holt noted in diary that when he was trying to see what the town was like in the day, but he blacked out at the moment of sunrise. However, in the webisode Hyde and Shriek it seems to be music that causes Jackson's transformation rather than the time of day.

Despite not being aware of his true nature, there are times when Jackson's and Holt's memories and abilities leak over to the other. For example, Jackson is able to keep up with Deuce in a basketball game (to the Gorgon's surprise), while Holt recognizes Draculaura at a club despite the fact it's the "first" time he meets her.

His alter ego is Holt Hyde.

Jackson is friendly and likes to play "casketball". He is confused by his normalcy and feels a bit outcast in a school full of monsters. He once asked Draculaura to bite him[2], as he was afraid they couldn't really be friends when school started and he would be the only human there. Draculaura was able to talk him out of it, but she could tell he was still depressed about being the only human at the school

Physical Description
Jackson has black hair with blonde streaks, blue eyes and a pierced left eyebrow. He has a yin yang symbol between his shoulders. Because he is shy, his body language is nervous and he tends to hunch his shoulders


Family
Jackson lives with his mother; no mention has been made of his father, so he may not live with the family.[3] It is not clear if his mother is a monster or not, and she has apparently not told her son about his inherited "condition".

Of course, Holt Hyde is a part of his family almost. "He's kind of like my brother, I guess," Jackson says in the novel, when he's talking to Melody Carver.

Friends
■Deuce Gorgon - Jackson met Deuce at their neighborhood casketball court. After Jackson surprised Deuce by playing well, he cemented the friendship by lending Deuce his sunglasses.[4]
■Draculaura - Jackson and Draculaura live on the same street, and Draculaura brought a pie to his family. He returned the empty pie plate to her house, and impressed Draculaura by not being afraid of her father, and even cracking jokes. He later asked Draculara to turn him into a vampire, but she refused (then she explained to him why she became a vegetarian). She later brought Jackson to Clawdeen's and her family's annual "Boo-B-Que."[5]
■Frankie Stein - In the webisode Miss Infearmation, Jackson meets Frankie. Jackson was being bullied by Manny Taur and Frankie jumped in a stopped the bullying. This begins a possible attraction storyline arc for Frankie and Jackson. When Jackson and Frankie first shake hands, a cloud formed by an electrical shock from Frankie momentarily forms the shape of a heart. Outside of an impromptu party at Cleo's house, Jackso agonized over going in because he felt he didn't fit in. But the thought of Frankie being there seemed to be the one compelling factor for him, so it seems Frankie has started to have some impat on him. Later, at the party, She also hits it off instantly with Holt, who seemed quite taken with her as well, illustrating that certain things can carry over from one personae to another.

Romance
Draculaura writes in her diary about her crush on Jackson, and her interest seems to be reciprocated. However, in her School's Out diary she writes that the two of them "split up" because Jackson never showed up for any of their dates in the evenings (as by that time he would have changed into Holt Hyde), and could never remember why the next day. In the novels, he is dating Melody Carver but in the first novel Cleo kissed him to get Melody to leave the table of RADs. Starting in the webisode Miss Infearmation, he and Frankie Stein have displayed possible feelings for each other.Frankie usally protects him along with Deuce.

Jackson Jekyll in the Monster High books
In the book Jackson is the grandson of Dr. Jekyll and Mr. Hyde, making him a third generation monster. The chemicals used by Dr. Jekyll were apprently very toxic and clung to the DNA, passing the condition down to his progeny. The condition afflicted Jackson's father and drove him mad, despite his mother's attempts to help. The only ray of hope Mrs. Jekyll could see for her son was that the change had stabilized through the generations, becoming less violent and unpredictable than its previous forms. As a biochemist she surmised that the chemical had mutated into a more stable state.

Jackson's condition manifested around the age of 13 or 14. Due to the prejudice faced by monsters from humans, his mother protected him by keeping the truth about the family hidden. In the first book, Jackson's physical change is more mental than physical (although in the second book Hyde gains a physical appearance of his own, having lighter hair and different colored eyes) and is governed by temprature rather than night and day. When Jackson gets too hot, Holt Hyde emerges, and disappears when he gets too cold.

In the book he wears glasses, like to paint, and has paint stains on his fingers. His mother is the science teacher at Merston High. He has a crush on his next door neighbor, Melody. Jackson eventually learns the truth behind his blackouts when Melody records his transformation on her iPhone.

Jackson and Melody officially go out in book 2. He has a M on his shoe for Melody and Melody has a J on her shoe for Jackson.

He used to be quite shy, but when he found out about being a RAD he got more confident, even dissing Cleo at one point.
gelele likes this
lylaboo222 cool i understand
laylafly thx 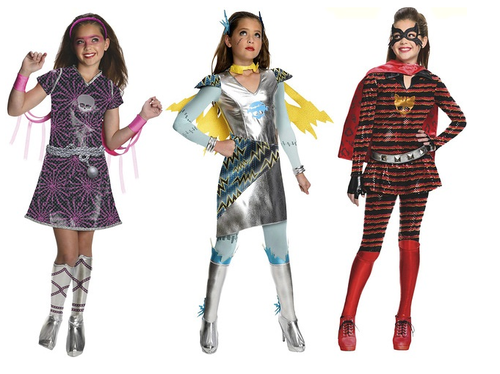 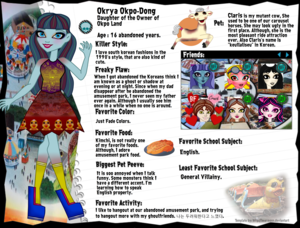 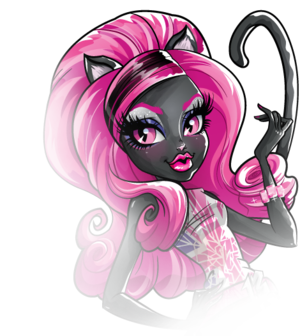 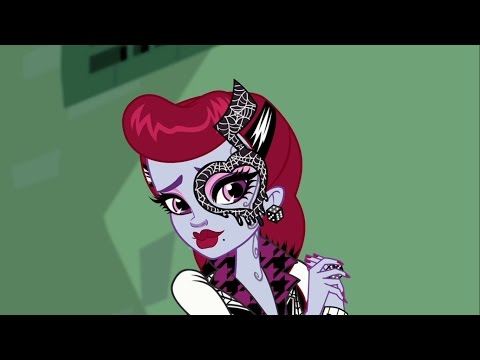 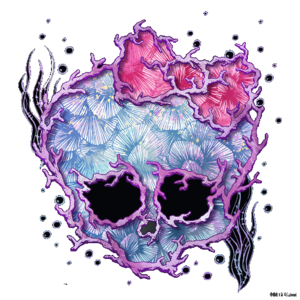 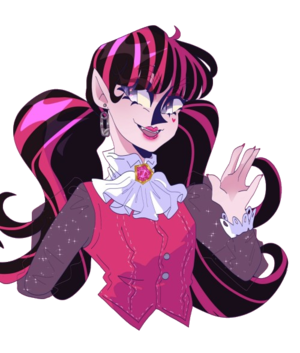 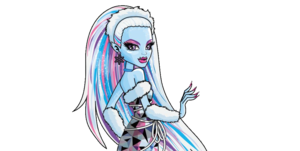 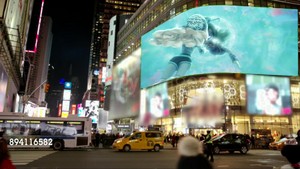 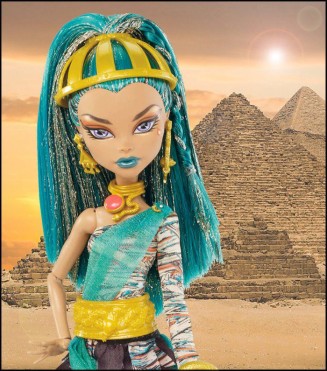 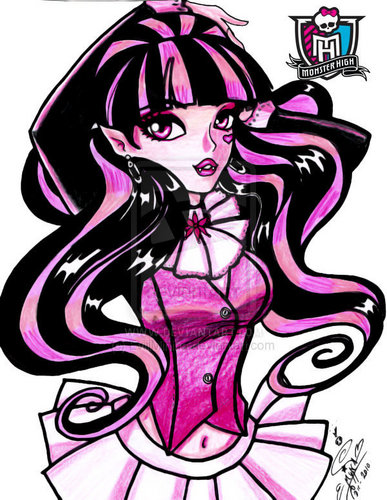 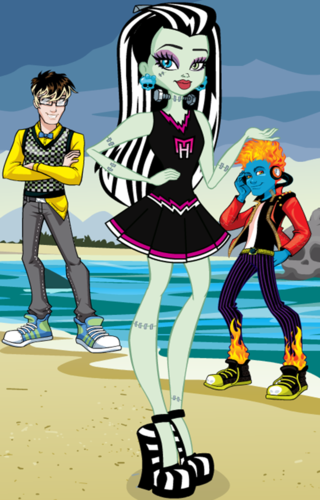