Clawd was sipping his cup of coffee when the sirens went off.
'ALARM....ALARM....INTRUDER'
Clawd pushed the button the laser rays made a maze, so the intruder wouldn't be able to get the Emerald.

Clawdeen sat at HQ.
"The Masked Murder, has hit Paris in search of the Emerald. We must team up with IT do we can have a really good team". Clawdeen said.

Abbey said "I've heard that IT can punch someone once and they'll be knocked out for 5 minutes".
Spectra was gobsmacked.
"We need to find her now".

Clawdeen used a GPS tracking device to locate The M.M.
"Found IT..." Clawdeen yelled.
"Time for action".
-------------
"You can't lure me with your sex". Clawd answered.
The M.M smiled checkily.
"si vous voulez".
Clawd was confused but he fell in love with her Blue and yellow eyes.
They slowly came closer to each other then kissed for 1.5 seconds.
"dois y aller le meunier". M.M said as she flexibly went under his arm.
BANG...... She made a hole through the door and jumped off the aircraft.
"Wait".... Clawd yelled.

When she landed safely onto the ground she took off her mask.
"Thats much better". She said.

-Did you like my story part 2 out tommorow. Guess who the Masked Murder is.....-
gelele and CuteBlossom123 like this
Clawtina If you don't understand the French parts just copy and paste them on google translate. Soz but it was part of the secret.
HelloKitty_Love Clawtina?? Cleo??? Idk LOL
xMiss-IceQueenx  A FAT MAN XD ???
Clawtina Clawtina. Is the answer. I'm also gonna add Cleo in the next part. Part 2 maybe I'm gonna do tonight. :D Thnxz.
HelloKitty_Love Who's M.M ?????
xMiss-IceQueenx Okay then...
Clawtina M.M is short for Masked Murder.
CuteBlossom123 Lol can u add Bloodalina or Sophie lol?
CuteBlossom123 Cool just used Google Translate and lmfao!!!
Clawtina Shankz
1
Abbey Bominable's Bio
posted by prim17luvr101

Monster Parent: The Yeti
Age: 16
[u]Killer Style: Fur. It is practical for the blending in and the showing off. My special ice crystal I also wear for the perpetuating bodily coldness of my home.
Freaky Flaw: I am lacking in the tact. At altitude, talking is an oxygen waste so words are pointed. I am often puncturing the feelings of the monsters here down below. Also I am cold, both in the touching and being touched.
Pet: Shiver is my wooly mammoth. Her feelings being the kind not so easily punctured.
Favorite Activity: Boarding on the snow is maxed out totally to the awesome.
Biggest Pet Peeve:...
continue reading...
1
Jackson Jekyll's Bio
posted by prim17luvr101 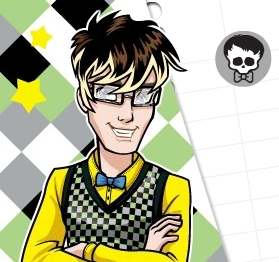 Age: 16
Alter Ego: Holt Hyde
Killer Style: I like sweater vests and plain styles that are neat, orderly and buttoned down. It may seem a little quiet and dull but the last thing I need in my life is more loud and flashy.
Freaky Flaw: My dual nature makes it impossible for me to be totally reliable. It's not that I don't try, but it's like a total creep shoot whether or not I actually follow through on any promise I make.
Pet: Crossfade, a chameleon. He can blend into any situation and never call attention to himself.
Favorite Activity: I'm actually pretty athletic, not like werewolf athletic of...
continue reading... 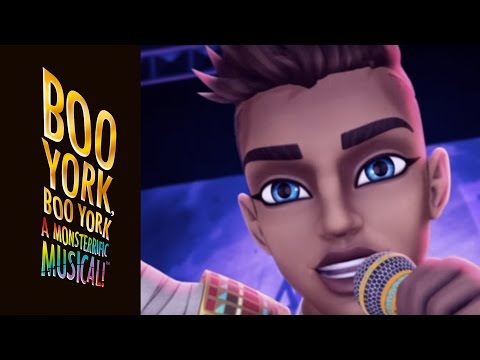 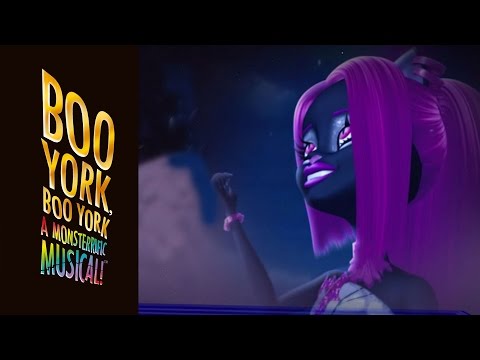 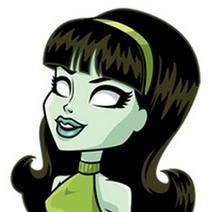 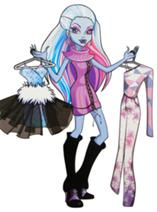 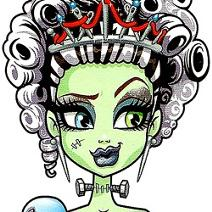 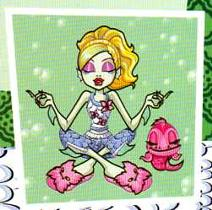 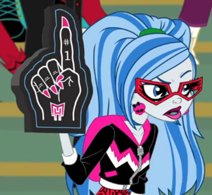 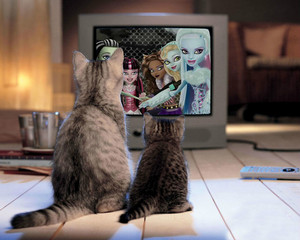 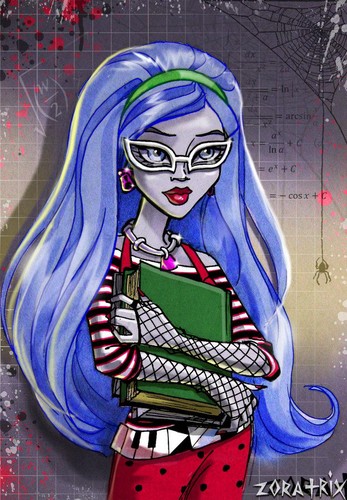 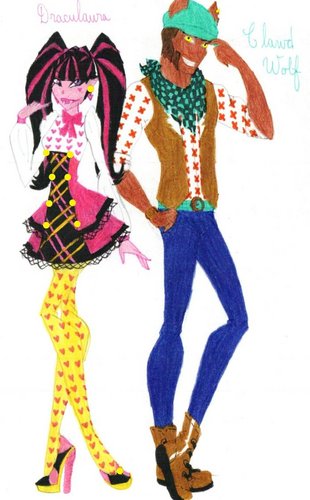 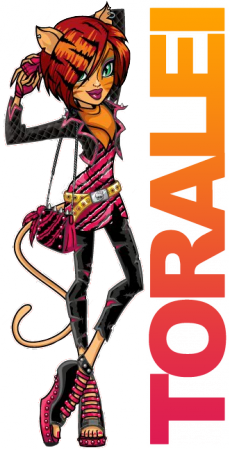