I was sitting on the fountain outside the school of Monster High. I transferred there from Granite City, an all Gargoyle school. Jackson, my boyfriend and captain of the chess team, stepped out of the large grey building.

"Hey Jackson," I said as he hugged me.
"Hey Rochelle." He said that in a very.....gloomy tone.
"What's wrong? Is this about that Frankie girl?" I said, scowling as she walked out with her beast friends, Draculaura, Clawdeen, Cleo, Ghoulia and Lagoona. She was so happy. I could never live up to her.......

"Rochelle, are you listening?" Jackson said, breaking me out of my daydream.
"Y-yes Jackson I am.... Sorry what were you saying?" I stuttered, watching Frankie walk over to Jackson.

"See you in a moment guys!" Frankie shouted, running over to Jackson. I couldn't help but giggle when her arm flew off.
"Hey Jackson," Frankie said, casually.
"Hey Frankie." Jackson stuttered, obviously sweating.
"Hey Rochelle, next time you see him, can you tell Holt to come see me? Thankies!"
Before I could even respond, she grabbed her arm, ran back to Draculaura's car and jumped in. I was extremely bothered now. I didn't know about this Holt business, but it was time to find out.

"Jackson. Sit down." I said, gesturing for him to sit on the fountain.
"Yea Rochelle?" Jackson said innocently.
"What is this business between Frankie and Holt?!"
"Well....Rochelle, I will ALWAYS love you and will be committed to you but when I am Holt, he'll love, and want to be with Frankie. I can't control his emotions." Jackson explained, his arms all over the place.
"I understand. But I have one condition. When you are you, and you love me, you stay AWAY from Frankie at all times."

I got up and walked away, turning the corner, hearing Jackson emit a loud sigh. When no-one could see me around the corner of the school, I pulled a piece of paper out of my pocket. A photo of me and Garret with writing from him and a leaf from one of the rose-bushes he designed for me.

I started sobbing. Hysterically. But no-one could hear me because they all went home. Why did I break up with Garret?! It was so stupid. He transferred to Monster High then went back to Scaris, arguing with me first. He said long distance wouldn't work and I broke up with him. It wasn't on purpose. The words just came out.

My tears dropped on the faded photo, me desperately trying to wipe them off, but a part of me knew, Garret would stay in my heart forever...

I started walking home. It was raining also. Still looking at the photo, Rochelle cried even more, wishing Garrett would get out of her heart forever.... 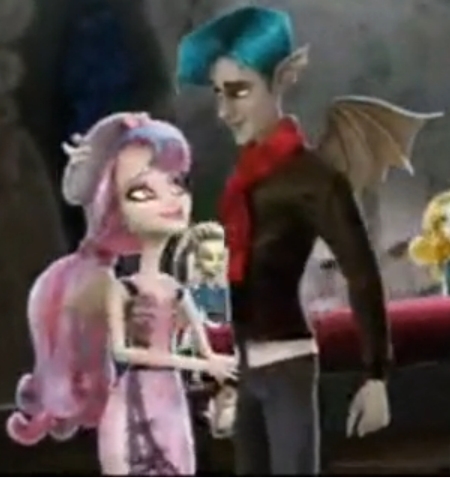 Rochells Photo of her and Garrett
Starcofan4life and XxXFloraXxX like this
holy-hyde who is the next one about and will it be out ?
BitterSweet65 holy-hyde I'm not sure who the next one will be about but there definitely will be a next one. I guarantee it
holy-hyde ok thanks
EJS2002 your story is really gripping.
Starcofan4life Your story is sad but in a good way
1
Howleen Wolf's Bio
posted by prim17luvr101

Monster Parent: The Werewolf
Age: 14
Killer Style: I like to call the way I dress "were-punk". It's like taking lots of different styles and mashing them together to make something totally new and creepy cool. Clawdeen says it looks like I got dressed in the dark but I like it and that's all that matters to me.
Freaky Flaw: My hair. Sometimes it does what I want, sometimes it does what it wants, and sometimes it does things that make both of us look bad.
Pet: Cushion is my pet hedgehog. She may be a little prickly on the outside but she's really sweet on the inside and that's what matters.
Favorite...
continue reading...
2
Monster High Love Triangle
posted by Clawderina110
I know everyone has heard of Monster High but how about the drama. I dont like people when they mix people or so called monsters flirting or making out but can we have something else that brings out that spice. Its crazy cleo de nile and frankie are fighting over duece,clawdeen is going out with batman,and they are say that dracualaura is going out with frankie like serious. Next thing you know Ghoulia is caught seen kissing holt hyde yea i know. so fellow members i begg of you to stop this nonsense and give the people more flair and fire. Thank You for listening to my speech. 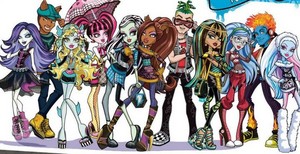 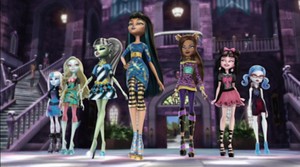 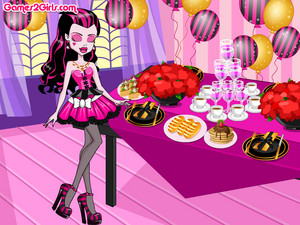 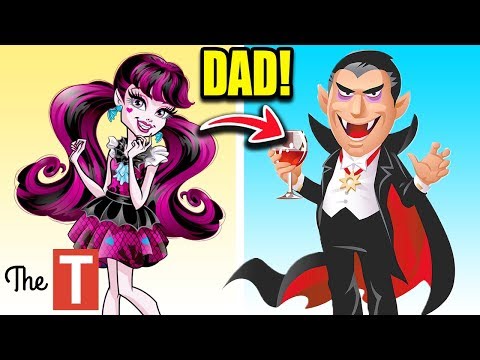 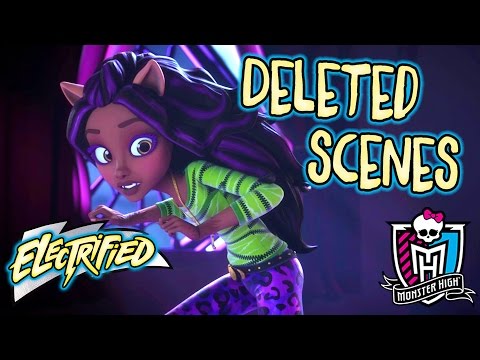 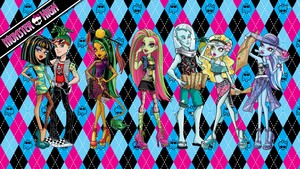 1
All Ghouls
added by shamad 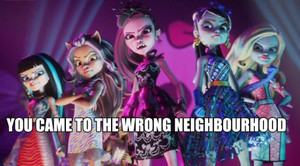 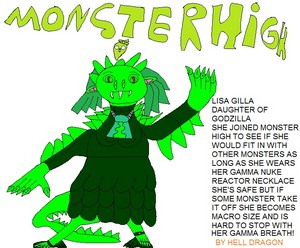 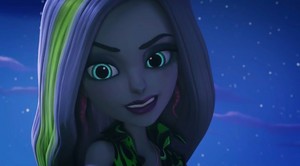 Draculaura and Clawdeen watching Godzilla vs. Netherland
added by shamad 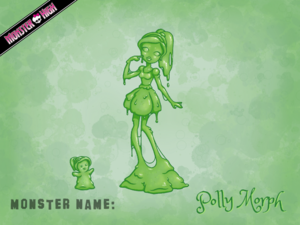