added by lovebaltor
video
monster high
lady
gaga
fan
made
gelele, Chatleen and 8 others like this

2
Me on MH daughter of the Fire Dragon
added by CuteBlossom123
Source: Me 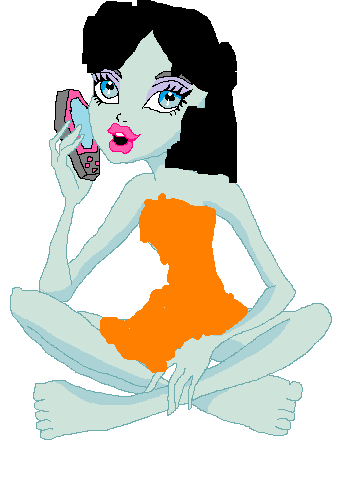 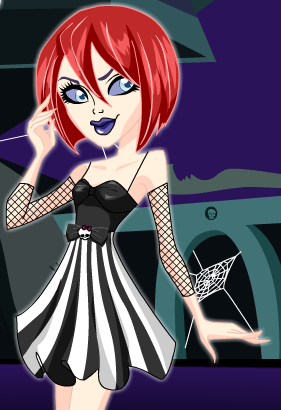 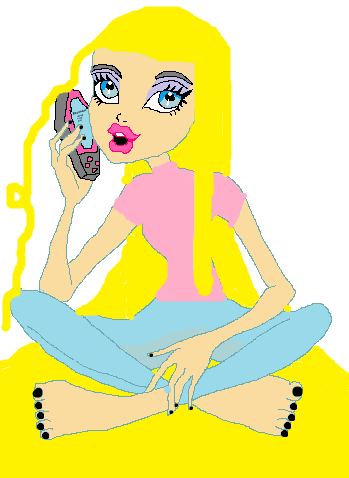 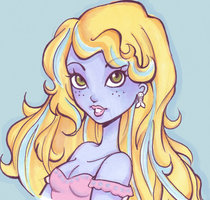 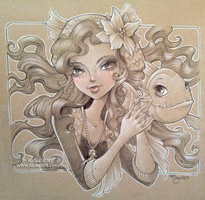 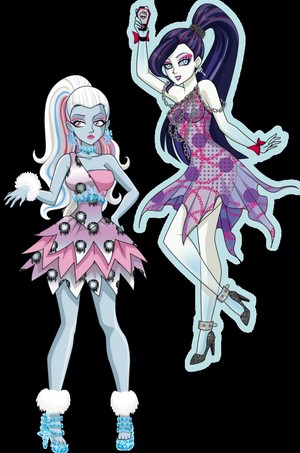 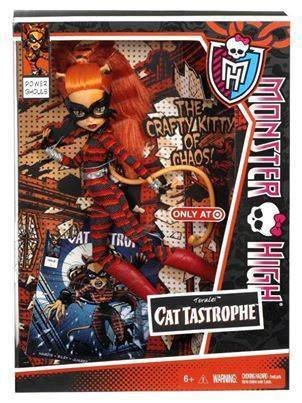 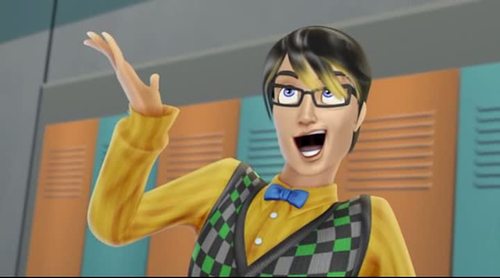 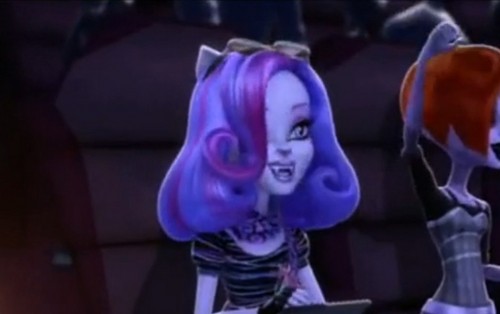 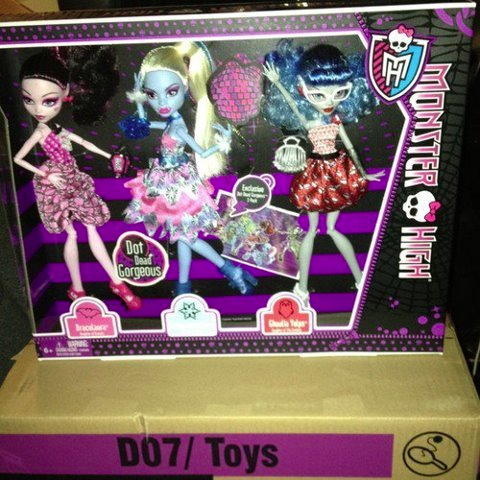 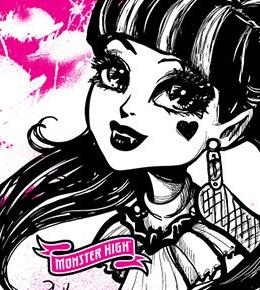 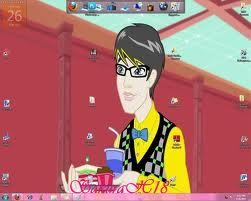 The son of Dr. Jekyll and Mrs. Jekyll, and the first human character within the original doll franchise.
The website lists him as Deuce Gorgon's best friend.
According to Deuce's diary, they met when Deuce went to play casketball.
Jackson had a short-lived relationship with Draculaura in the doll diaries, who grew tired of Jackson not showing up to their dates at night.
Jackson's alter ego is Holt Hyde, but, until "Dueling Personality," he is not aware of this.
Jackson only shows up during the day.
Recent information implies the transformation might be related to loud music, or is just...
continue reading... 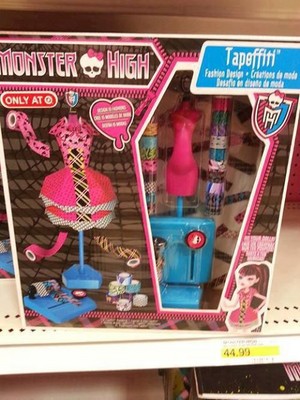 We Are Monsters
added by YamiStar 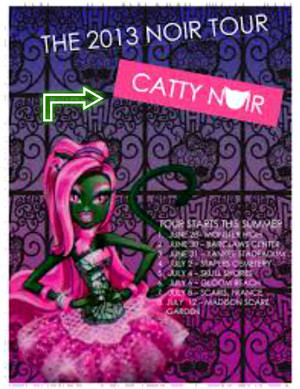 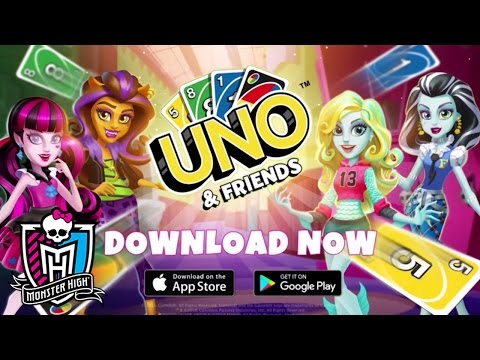