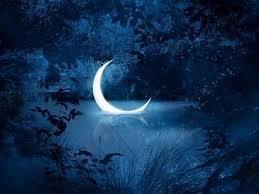 Yuèliàng
Moon Names make for an interesting subject.
Known world-round by different titles throughout the centuries, the moon has always fascinated man -and consequentially been a means to project love, longing, mating, planting, harvest, fishing, spawning, and indicative of change and renewal. Man depends on his moon sister. This practicality and love affair is as ancient as antiquity beyond count.


A BLUE MOON is when two full moons occur in a single month. Thus, the second full moon is the one called a "Blue Moon." Conversely, the third full moon that occurs in a season which has four full moons is another definition described as a “Blue Moon.” (Usually each season has only three full moons.) Besides a “Blue Moon,” there are many colours as seen in our atmosphere: Yellow moons, Orange Moons, Pink Moons, Red Moons… depending on where you live and the season!

There are also many names for the moon from various regions worldwide. I have chosen a handful of assorted localities and eras to share some of these names the moon has been given. 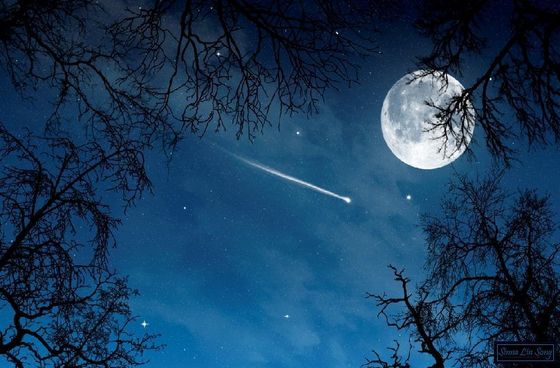 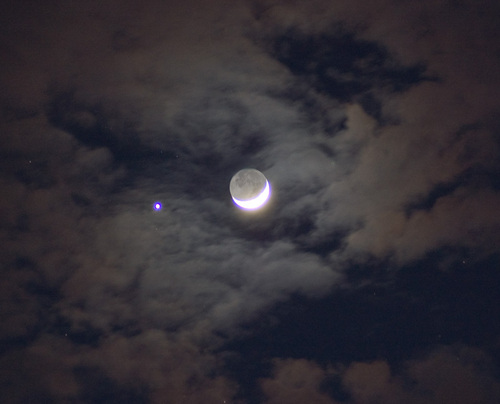 8
Moon at night
added by Dark_Silence 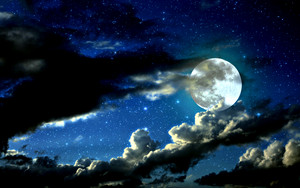 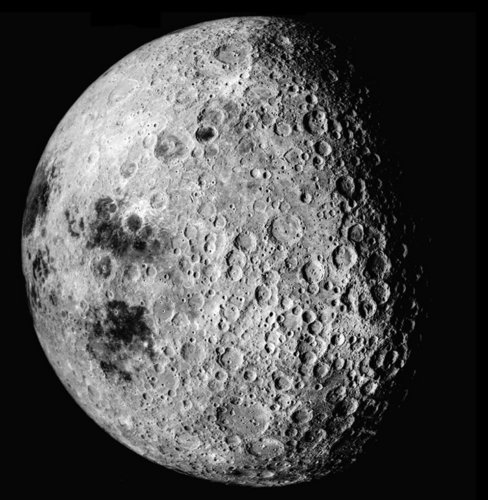 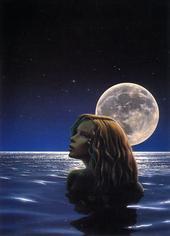 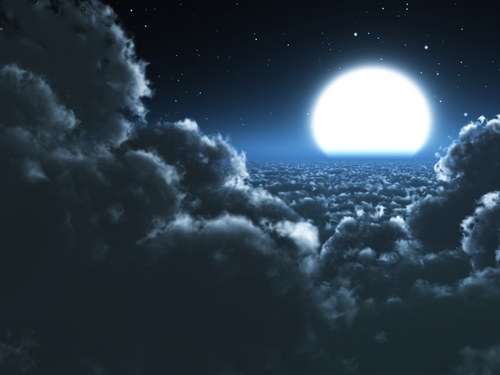 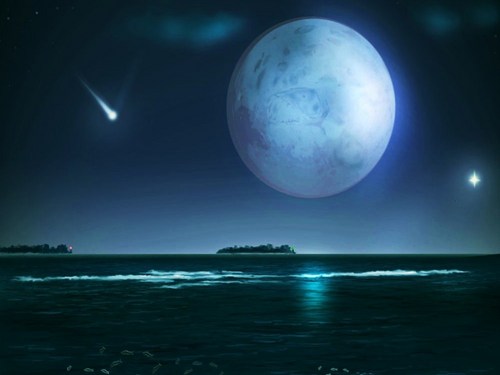 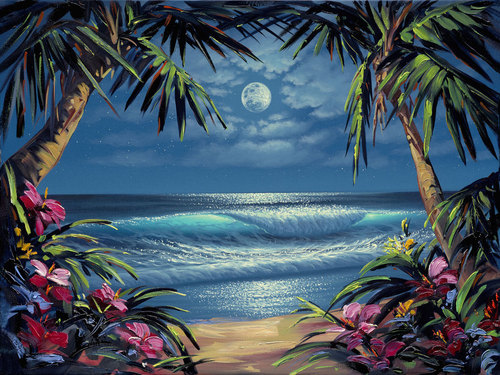 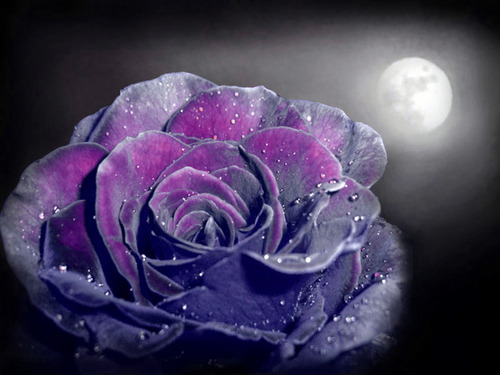 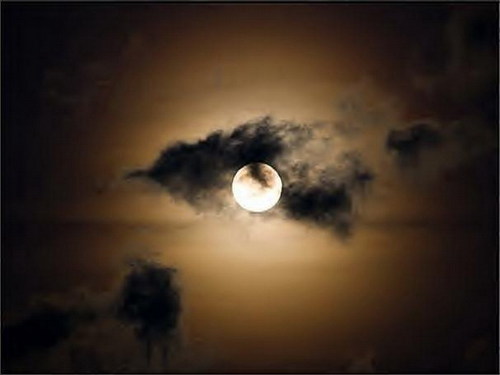 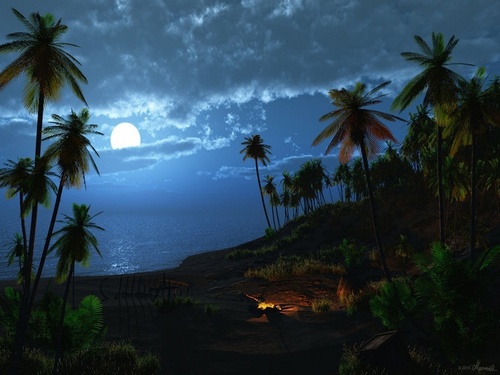 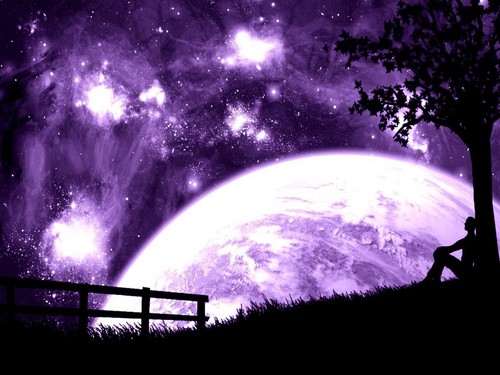 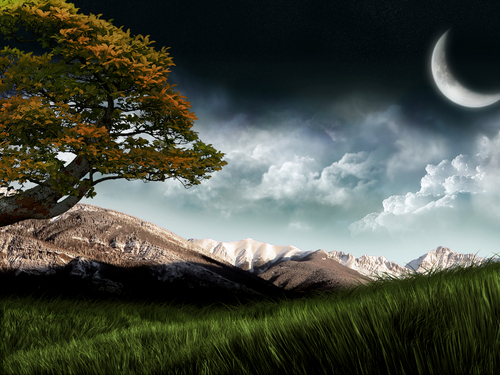 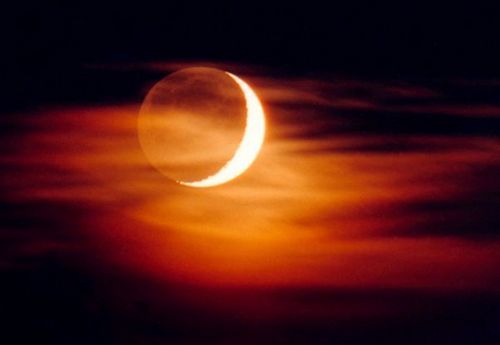 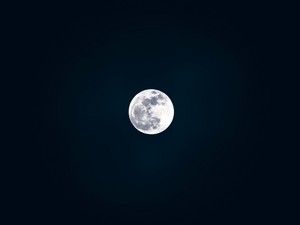 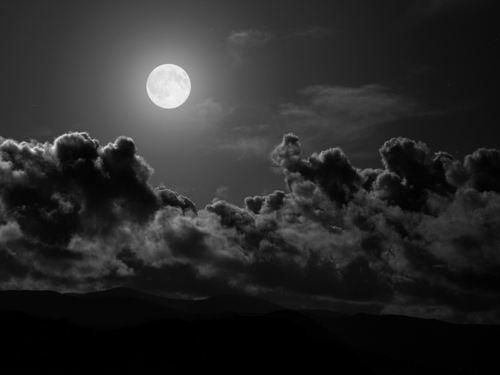 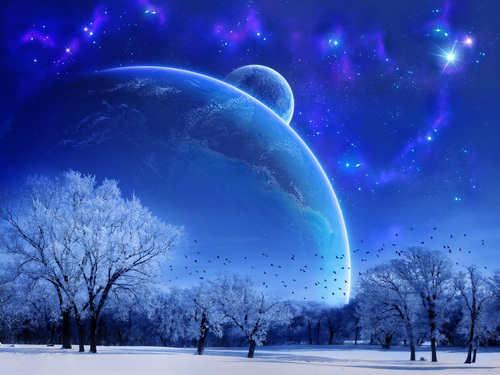 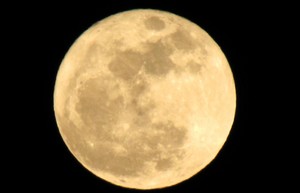