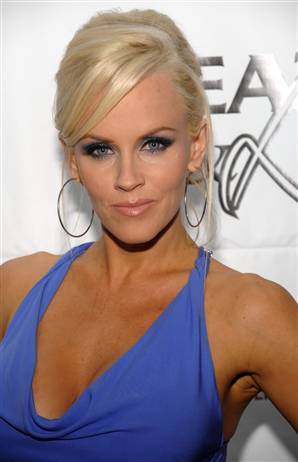 This Morganville Vampires photo might contain portrait, headshot, and closeup.

tillymay98 likes this
vamp_sessed Jenny McCarthy is way too funny for Amelie but I thought the hair and eyes fit. Also Jenny can be a real biotch when she wants to be.
MyrninOliver I dunno... there's something just not right...
xx-katie93-xx nah, she doesnt look like she has that creepy-calm thing amelie has 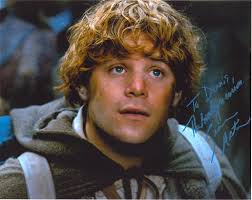 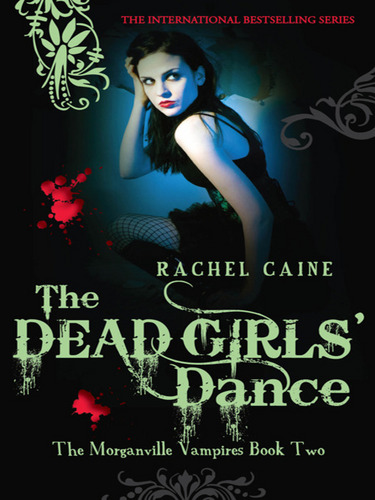 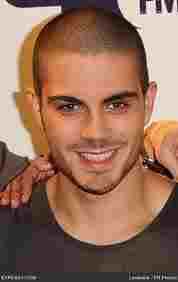 this is how i picture shane
added by dmb1995
Source: i do not own this picture 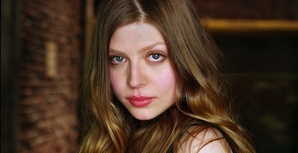 'Buffy the vampire Slayer' Alumni Amber Benson who played Wiccan Tara on the show is set to play Morganville Vampire founder Amelie. Not much is known on when the show will kickstart or who will portray the other characters. but what is known is that she will play the leader.

Amelie is the vampire founder of the town of Morganville. she is described as being cold towards other people and often nicknamed the 'Ice Queen."

Amber Benson's acting credits have been renowned and especially her role in Buffy. I truly believe that she will do an amazing job as Amelie. 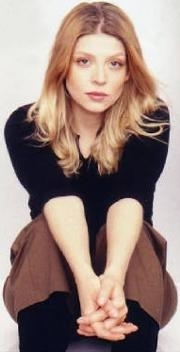 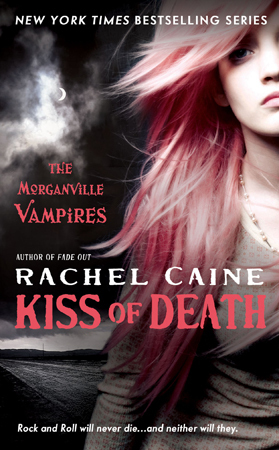 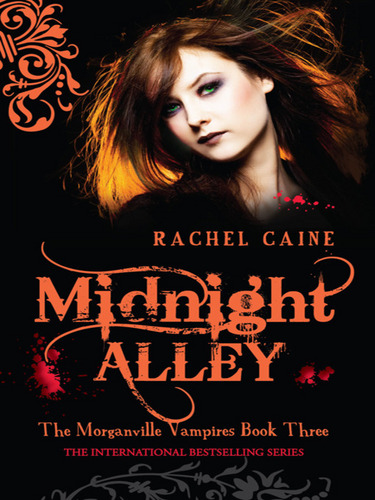 Midnight Alley
added by beckiboo
MORGANVILLE WEB TV SERIES
posted by pillowmints
HELLO PEOPLE. I HAVE AN IMPORTANT ANNOUNCEMENT TO MAKE.
Listen up. How many of you thought it would be cool if there were a movie or a tv show for this book? Well, Rachel Caine is making a web tv series! Isn't that exciting? But it will only be made if they get enough funding, so everyone needs to pledge to donate some, please!!!! Here is the link to the website, go pledge! link

HELLO PEOPLE. I HAVE AN IMPORTANT ANNOUNCEMENT TO MAKE.
Listen up. How many of you thought it would be cool if there were a movie or a tv show for this book? Well, Rachel Caine is making a web tv series! Isn't that exciting?...
continue reading... 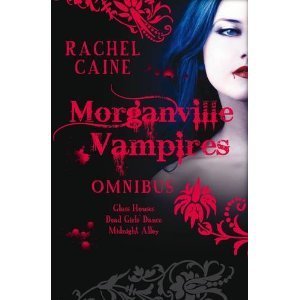 As an extra-special thank you to Morganville's Most Wanted, here's a special preview from GHOST TOWN ... one not available anywhere else!

Once again: THANK YOU. You are the greatest readers in the world!


It was late, and they were all tired, and her head hurt. She fell asleep on the couch, and Shane finally woke her and told her to go to bed. She wanted to stay with him, but she knew she shouldn’t, not when she was trying to think, and her head hurt so badly.

She didn’t remember getting upstairs to her room, but she must...
continue reading... 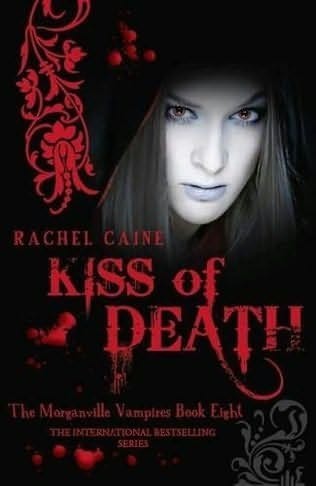 Kiss of Death
added by beckiboo 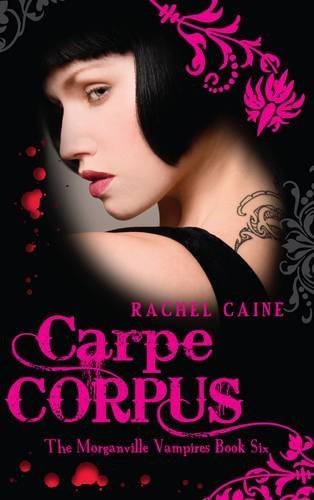 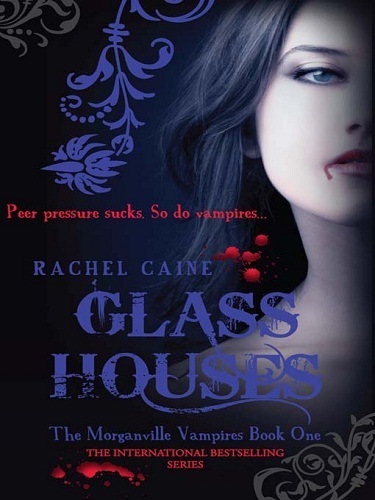 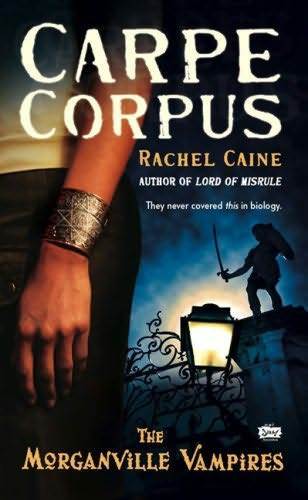 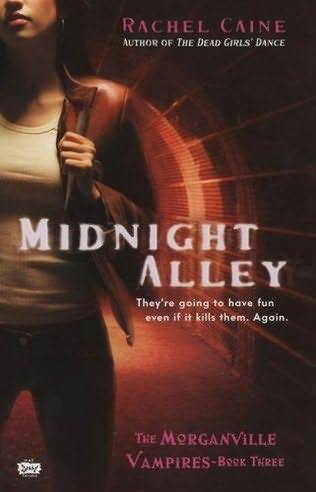 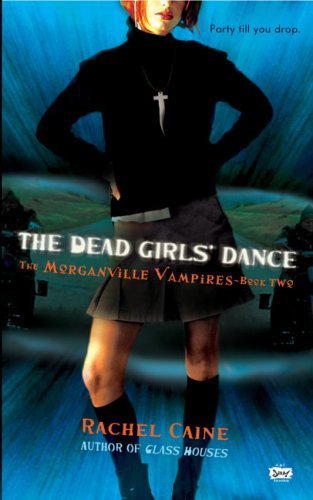