When Nitara was a kid
posted by MKfan4ever 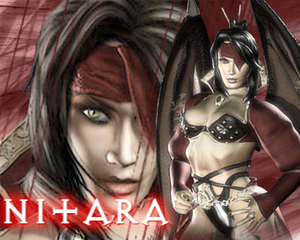 So this is my second fan fiction. The first about Taven and Daegon. So i noticed that more than half the time nobody incules Nitara in anything. So THIS time I will incule her. As always i need ideas and give me some comments on what to do better. Ok guys her is the story! And because not much is known about the moroi i will just make it up. Because DAMNITT! ITS MY STORY! haha sorry, on with the story!(idk if nitara had brothers or not but idk so)

~Nitara~
"What was that?" A man in a suit asked a woman who walked next to him.
"I didnt hear anything. You must be hearing stuff Harry." In fact the man was hearing things. It was from two creatures that followed them as they coniuted their walk. These creatures where known as Moroi or vampires from Outworld.
"Damnitt! Nitara see what your dumbass did! Now the Male human heard something!" Nitara's older brother whispered to her. Nitara looked down. Then jumped up.
"Its not my fault! You cant keep your ass from falling or tripping! Don't blam this on me!! And the female human didnt even hear us!" Nitara with as much stuborness as her older brother whispered.
"Ugh! Do you remember you feed you when you were little! Damn forget it. Just be more quiet ok. I dont try to be mean but I get cranky when i'm hungrey. Now lets go."
The two then flew to the next roof above the couple.
"Damn Cynthia, now I know I heard something."
"Calm down Harry lets just go." Then the couple tured around and saw two kids. One a boy and one a girl.
"uhh Hello sir and ma'm. There is this person in this alley looking for you. She told me to Bring you over there."Jerido(i wanna call nitara's brother that. Sounds cool) told them, while Nitara nodded her head.
"Ok it must be Kim." Harry said. Then the two followed the kids into an alley down the street. Bad move. The moroi asked if they could go first because they were "scared" of the alley. When the couple went inside, Jerido jumped at them and knocked the girl and man to the floor. Then ting a piece of cloth around their eyes.
"What the hell!" Harry yelled.
"Shhh it will only take a minute. You wont feel a thing dont worry." Jerido whispered to harry.
"NITARA get the female! Cover her mouth! Hurry hurry!! This is are only chance we have left!" Jerido was yelling at Nitara to get the other human before she yelled or screamed.
"Got it!" Nitara siad as she ran told the woman covering her mouth. Her fangs just starting to grow but sharp enough to make a cut.
"No! No! No! get away mmmmmm" The last words of the female was cut off because Nitara had covered her mouth.


~Three minutes later~
The two walked out from the alley with blood on their lips and teeth.
"Do you think we should have saved them for Farki?(another brother)" Nitara asked. Jerido just shaked his head.
"Nitara are you hungery?" He asked her
"No. Why?"
"Ok then if Farki was here he would have drank all of their and left nothing for us. That fat ass! He is so lazy he didnt even come along with us on the hunt! He wants blood, tell his fat ass to get up and hunt for some." Nitara looked shocked. After the deaths of there parents at the hand of the datusha sword the siblings had always taken care of eath other.
"I guess your right."

OK, ok i know kinda crazy but i made up chacaters and stuff but god damnitt it smy fucking story! Sorry its just i hadnt had my soda today and i'm pissed. So leave a comment and idk just make me proud of this story. 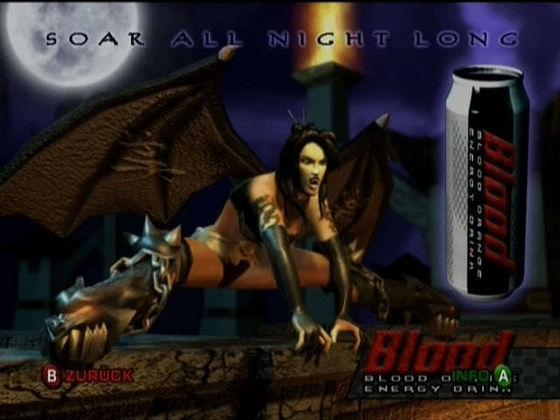 Jade GIF
added by cynti19
Source: marksjefferson on Tumblr (aka me) 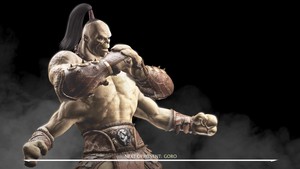 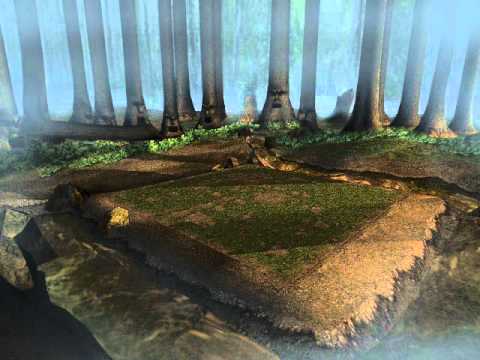 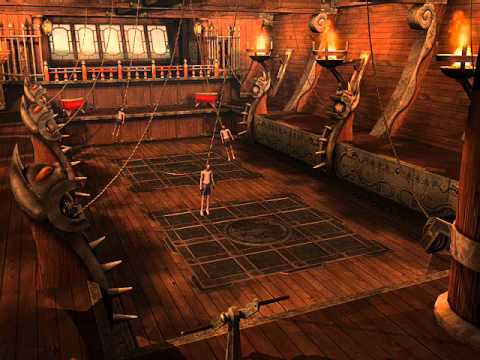 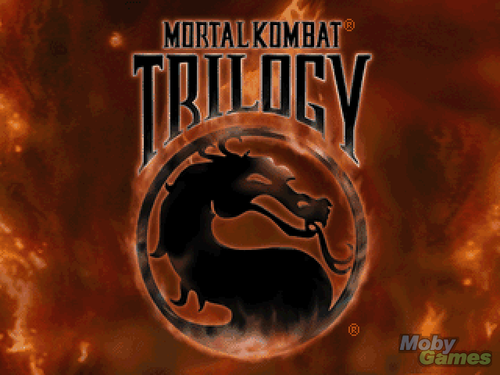 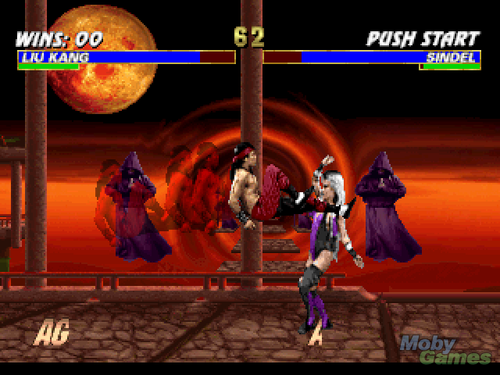 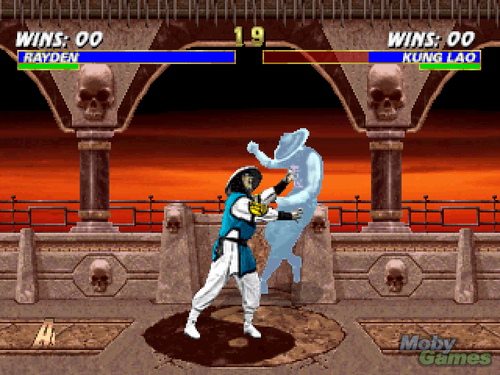 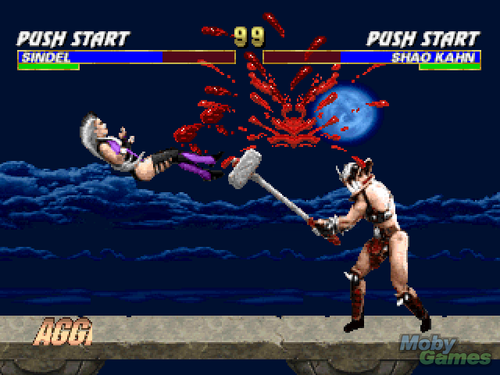 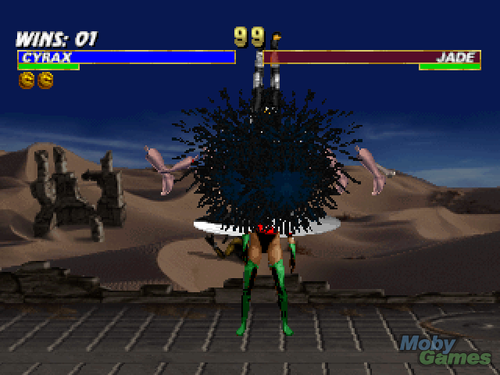 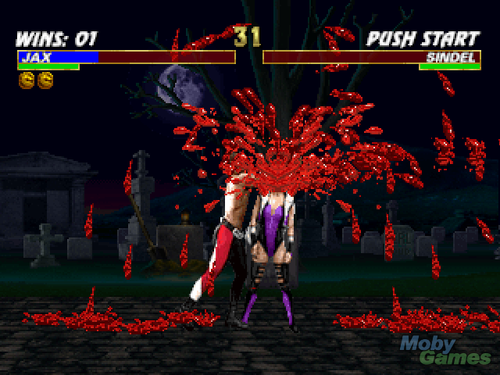 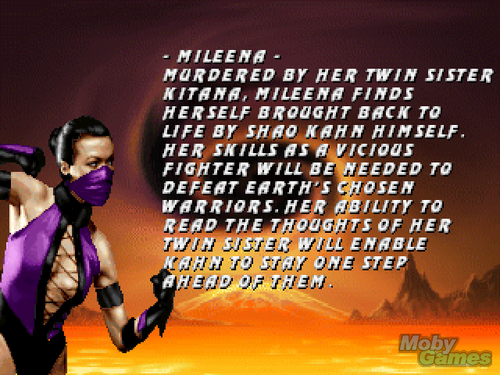