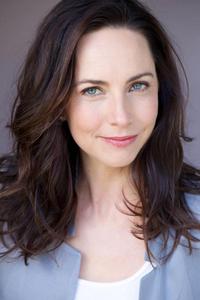 Laurel Harris
Actress Laurel Harris is grabbing attention and gaining fans of all ages for her recent roles as the on-screen Mom to some young protagonists.

Adolescent girls and their parents will recognize Laurel from the 2013 American Girl franchise film “Saige Paints the Sky.” She lovingly played Mrs. Copeland, the kind-hearted and supportive Mom of the films young heroine.

Now, boys and action-thriller fans will get to know Laurel from her current role in “Odd Thomas,” based on the novel by Dean Koontz and directed by Stephen Sommers (“The Mummy”). Laurel steps-in as the wife of the town Sheriff (Willem Dafoe) and the mother-figure to our hero Odd (Anton Yelchin), as he tries to stop a disaster of apocalyptic proportions. Of course, the teens won’t appreciate the comedic romantic fodder that Laurel and Willem offer the story, but it will definitely resonate with parents.

Up next, Laurel will be transforming into a strict ‘mommy-dearest’ type for the new indie feature, “The Creep Behind the Camera,” set to premiere in Amsterdam this April.

Laurel has been popping up in indie films for years, including “Legacy of the Tengu” and “Fall River.” She even created her own film, “Milk, Sugar, Cream & Air,” which screened at several festivals around the country. A Colorado native, Laurel was first drawn to the world of dance, both performing and later as a choreographer before lending her talents to acting.

Laurel Harris is certainly proving to be a talented ‘mommy’ not to be missed. 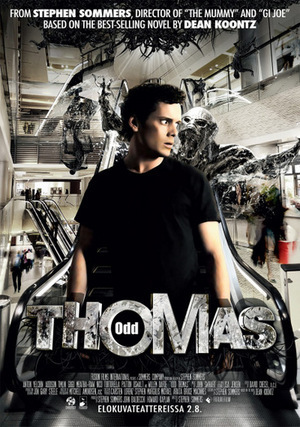 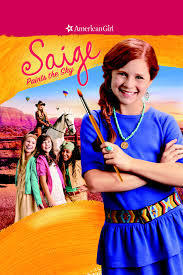 1
Duress Trailer - Sakis Rouvas
added by Jill_17
Duress is a psychological thriller film it will be released in September throughout in Europe and the USA.The film is being filmed in Los Angeles.With Sakis Rouvas and Martin Donovan
video
duress
trailer
-
sakis
rouvas 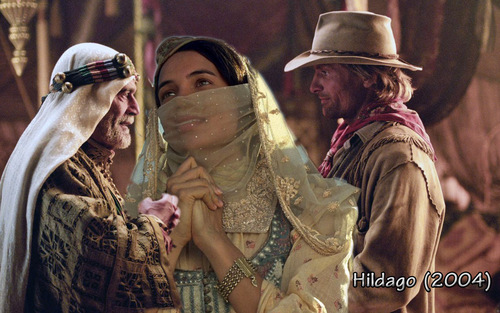 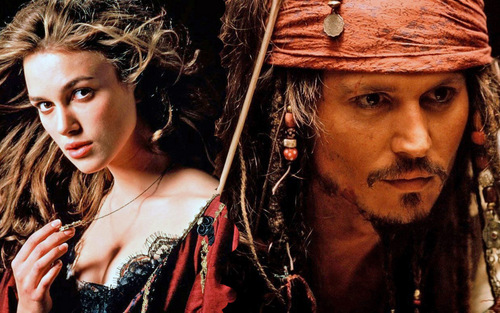 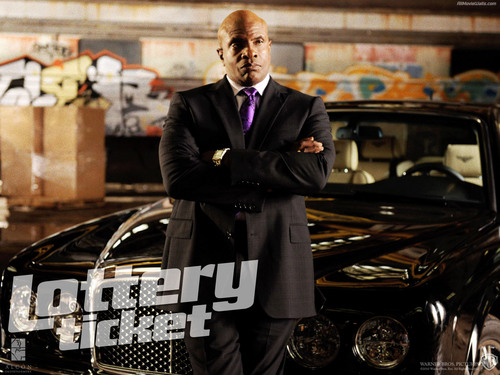 2
The Lottery Ticket
added by laurik2007 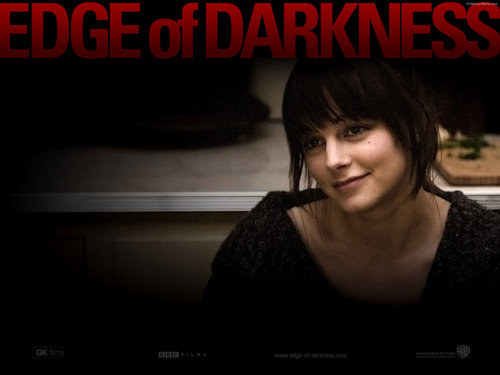 2
Edge of Darkness
added by laurik2007 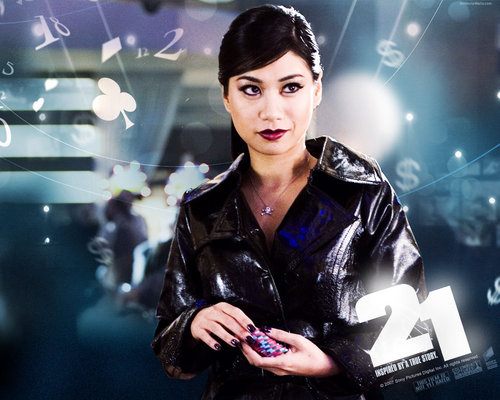 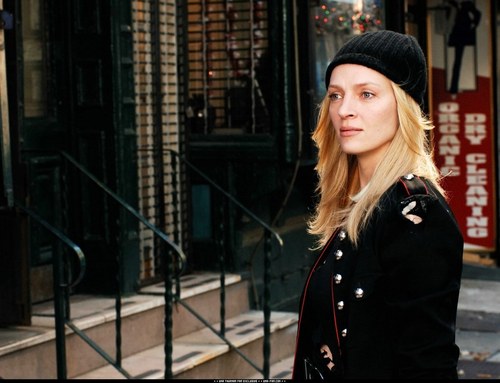 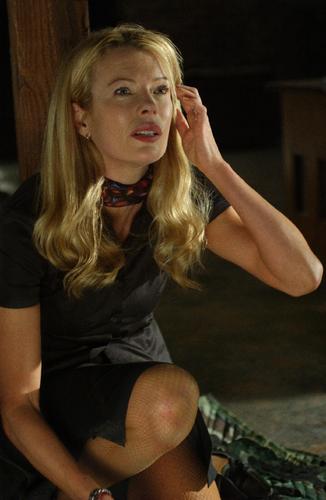 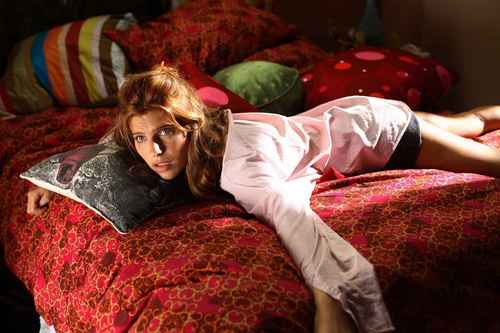 1
Over Her Dead Body
added by jlhfan624
Source: allmoviephoto.com 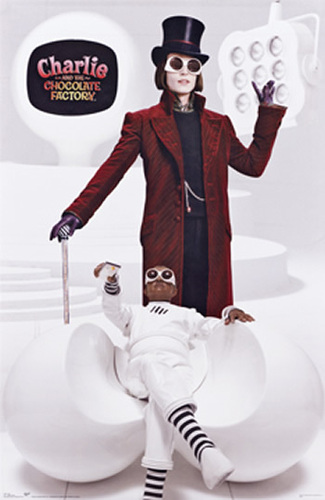 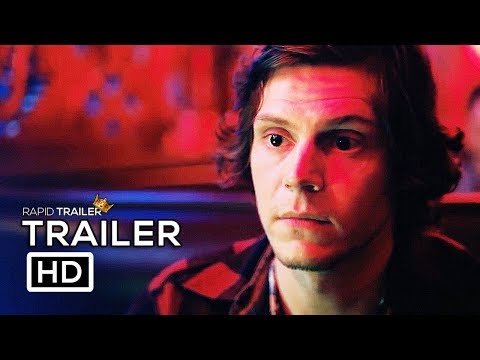 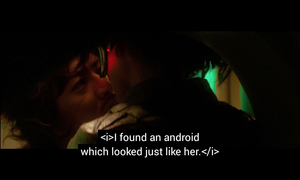 2046 (2004)
added by sunshinedany
Source: screencap
Smurfs The Lost Village Review
posted by Windrises
Note: This review is dedicated to Peyo (the creator of The Smurfs) and to Bill Hanna and Joe Barbera (the creators The Smurfs animated show).

Smurfs The Lost Village is a animated film that's based on Peyo's Smurfs comics.

Smurfette feels like she's not a real smurf, because she doesn't seem to have a main personality trait and was made by Gargamel. She finds out about a place that has other smurfs. She, Hefty, Clumsy, and Brainy go check out the other smurfs, but Gargamel wants to steal the smurfs. It's up to Smurfette to discover who she is so she can defeat Gargamel. 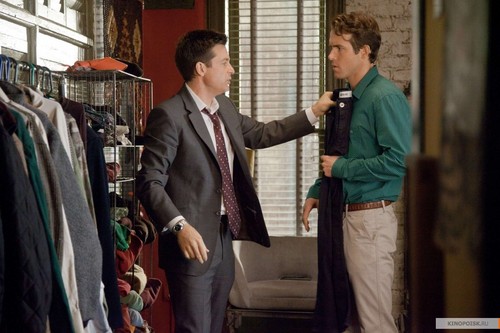 The Change-Up, 2011
added by ayseblack 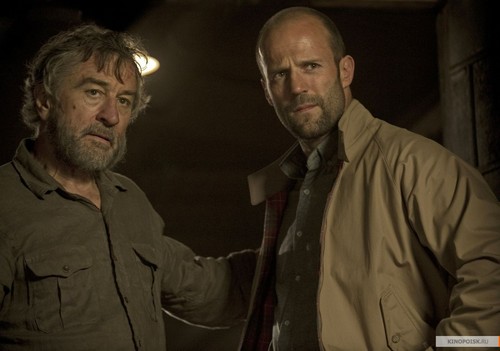 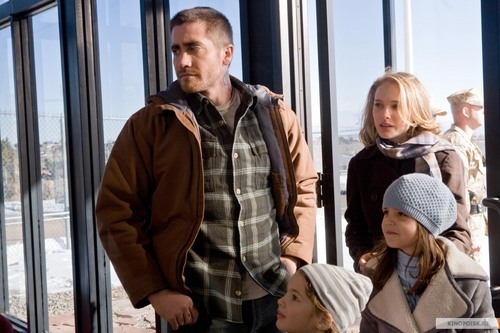