How much do we love Andrew Garfield as Peter Parker (a.k.a. Spider-Man)? (Answer: a lot.) And how perfect is his real-life lady love, Emma Stone, for the part of Gwen Stacy? (Answer: very.) The first movie was way more enjoyable than Sam Raimi’s trilogy, so we’re super excited to see the next installment in Marc Webb’s series (yes, seriously - his last name is “Webb”). Jaime Foxx’s Electro and Paul Giamatti’s The Rhino are shaping up to be interesting villains indeed, going by the trailers. 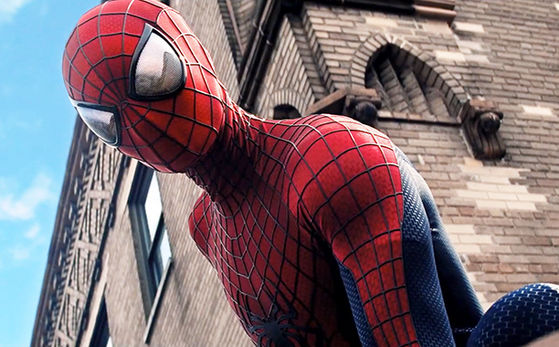 Fans of the Godzilla franchise have been dying to get the taste of the 1998 Matthew Broderick movie out of their mouths, and this Godzilla film may do just that. We admit, it looks like it may go a bit overboard at times with its dramatic acting, but we’re still going to see it just the same because hey, it’s Godzilla (“Gojirrraaaa!”). Some folks were worried that this might be the next Cloverfield (i.e. that you never really see the monster), but going by the most recently released extended trailer, we got a good look at Godzilla’s face, so that bodes well. 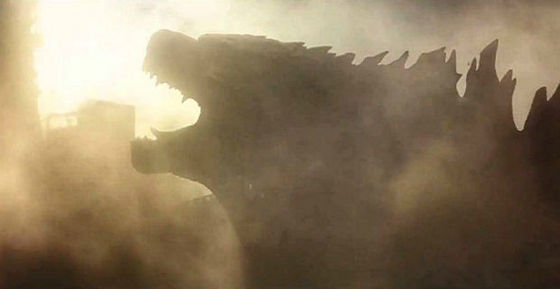 Shia LaBeouf and Megan Fox have long since left this franchise. Fear not. With Mark Wahlberg helming this fourth robot epic from director Michael Bay there will be plenty of testosterone to go around (and you know Bay will be sure to put a new, undiscovered bombshell with plenty of curves in to the film as well). The Transformers franchise has never been high-art, but you can be sure that you’ll be treated to a spectacle of explosions, amazing visuals and non-stop action sequences. Oh, and did we mention that the Dinobots will be in this film as well?

There are so many things to love about the latest installment of X-Men films that even if the plot isn’t all that great, we’ll still happily shell out money to see it. James McAvoy (young “Professor X”) is our favorite hottie, though there are plenty of others (Nicholas Hoult [“Beast”], Hugh Jackman [“Wolverine”], Michael Fassbender [“Magneto”] - the list goes on).

Plus, our girl, Jennifer Lawrence, is back as Mystique, and Bryan Singer (director of the original X-Men and X-Men 2) returns to direct. Evan Peters from American Horror Story is here, too, as “Quicksilver.”

We admit, when we first heard of this film, we weren’t thrilled. How can you take a film seriously that has a CGI raccoon as one of its main characters? But we changed our tune after seeing the trailer. Thankfully, it seems the film doesn’t try to take itself too seriously - it has a sense of humor that makes us think of Spaceballs, so this may be one of the more lighthearted comic book movies to have ever hit the screen, proving that comic book movies don’t always have to be so serious. 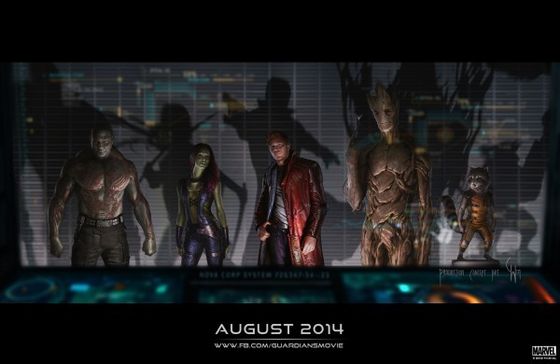 Finally, if you are itching for blockbuster movie season and haven't seen Captain America 2 yet, what are you waiting for? Get out there and watch it!
dfrazier1234567, bsbfan86 and 25 others like this
3xZ Aaaaaaaahh!!! Blockbuster movies????!!! Those are absolutely mine! As for The Amazing Spider-Man 2, don't forget Dane Dehaan ^^ Count Transformer: Age of Extinction's cutie, Shane Dyson :3 A CGI Raccoon? Hohoho we already saw a CGI creatures and dragon (moreover Phillip Seymour Hoffman in THG: Mockingjay pt1 and Paul Walker in Fast Seven XP). What we are waiting for is the sexy Star-lord! X-Men's William Stryker is a hottie too XD Godzilla? Besides the oversized mutant lizard, I wanna see The Avengers: Age of Ultron's Quicksilver.. and his wife... I mean twin sister, Scarlet Witch!! ^_~ And How To Train Your Dragon 2 of course <333 It's worth dying for... :* Captain America 2? I've seen it THRICE!!!
AnimeFan66 Really looking forward to this summer! :D Movies everywhere and every one will be jammed with fun, action, and adventure. Cannot wait!!!
Swagguin Yup this summers movies are going to be great i can't wait for the x men one i have watched all of them since i was a kid starting with the first one that came out till the most recent one Wolverine and x men first class and godzilla as well i watched clover field and that movie was horrible nothing was shown just a bunch of people screaming everywhere ;o
DKFan1 I'm definitely looking forward to the upcoming Marvel films! Cap 2 was SO GOOD. I've been wanting to see again. Oh, and, 'Days of Future Past' is releasing May 23rd - 'Guardians of the Galaxy' releases August 1st.
GabsSaw I'm going to go see The Amazing Spiderman this weekend! Then later I'm planning on seeing Guardians of the Galaxy!then after that I'll see Xmen: Days of Future past!:)
laurel_mccall I really want to go see The Amazing Spider-Man 2: Rise of Electro. But l can't. It's killing me here.
dfrazier1234567 ILOVE TWILIGHThttp://images.fanpop.com/images/emoticons/heart.jpg
STOP TPP! COME ON! SIGN AND SPREAD THE WORD!
posted by MisterH
Copy and pasted from: link


THIS IS VERY URGENT AND NOT A JOKE! 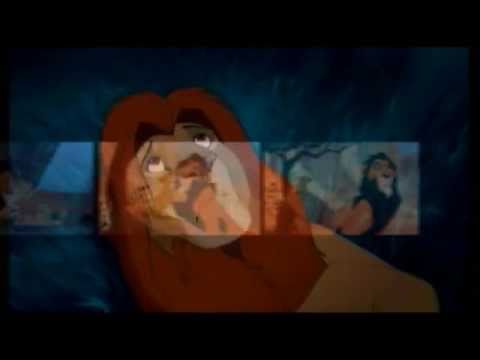