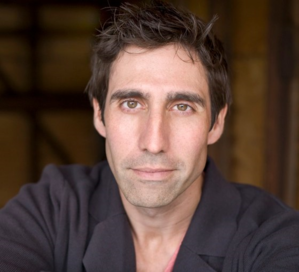 Fans will remember Michael for his role opposite Brandon Routh and Sam Huntington in the cult indie-hit “DYLAN DOG: Dead of Night.” He’s also appeared on several television shows including recurring roles on “Scrubs”, “Help Me Help You” and “Shark.”

I recently caught up with Michael Cotter to find out more about “Inherent Vice.”

Tell us about your role in "Inherent Vice”.

MICHAEL: I play Associate District Attorney Rhus Frothingham in the film. He works in the same office, sitting across a desk from Penny, played by Reese Witherspoon.

How was it to work alongside Reese Witherspoon and Joaquin Phoenix?

MICHAEL: It was an amazing experience. Both of them were really cool to work with. They are both A list actors at the top of their game and I felt like after they got to know me a little bit, they both opened up and really allowed me to jump into this crazy world with them and play.

MICHAEL: Rhus’s best quality, especially for his job as an ADA is that he is a really hard worker and is always trying to do the extra thing to get ahead at his job. He uses this as healthy motivation to try and keep ahead of Penny at his job. His worst attribute is that he has no sense of humor. He is very by the book and takes his job too seriously at times. Both Penny and Doc would probably appreciate it if he let down his guard just a little bit at times.

MICHAEL: One of the coolest moments on set was when we were shooting the second scene I was in and on the very first take when shooting the master shot, about half way thru the scene, Reese and Joaquin began to improvise. I was unaware of this, but apparently Paul had told both of them to do this, so I was caught in the scene, not knowing where it was going. It was a great exercise about listening and just staying present in the moment. I made it thru the first take and then after that, Paul allowed the 3 of us to continue to improv the whole middle part of the scene for the next 5 hours. It was such an amazing opportunity and basically allowed me to play around with a couple of A list actors and just see where the scene would take us. It was absolutely a blast!

MICHAEL: I think the biggest thing I learned was to just be open and present in the moment and trust that, especially when you are working with such amazing people as these, that it is safe to just go and play. Especially in the scene that was improvised, it felt like a chance to prove my acting chops and I think I held my own, which was a great feeling.

Cats or dogs?
MICHAEL: Cat, singular. More than one gets to be too cat-lady like. ;)

Tell us one thing that would surprise our readers to learn about you.
MICHAEL: I love to play ultimate frisbee. Not a sport that a lot of people know, and often confused with frisbee golf (which is totally different!), but it is a sport I love to play here in LA year round and it’s a great way to get some cardio!

And if you’re in LA, it’s the closing weekend of the West Coast premiere of a play that I’m in, called Reasons To Live, at the link

Thanks so much for taking the time! Hope you all enjoy the film! It opens in NY & LA Dec. 12 and nationwide Jan. 9. 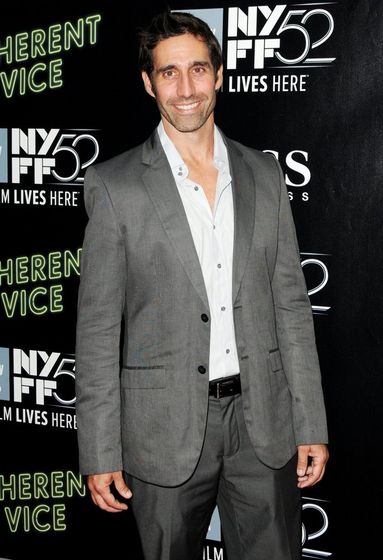 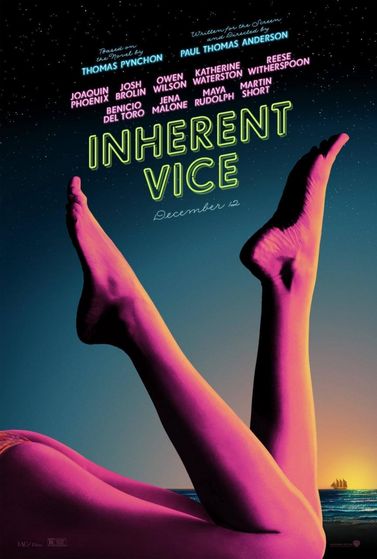 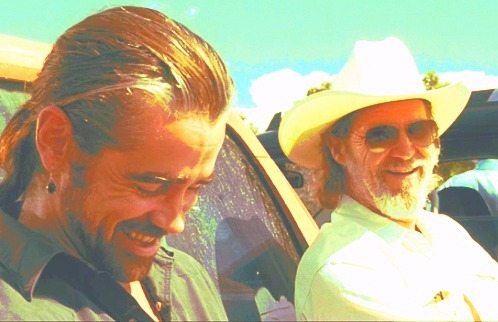 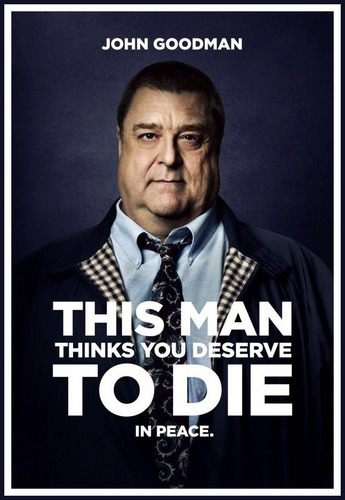 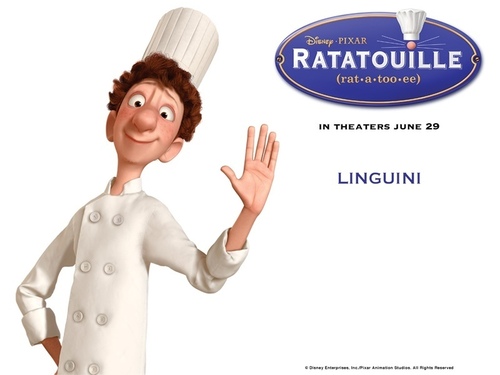 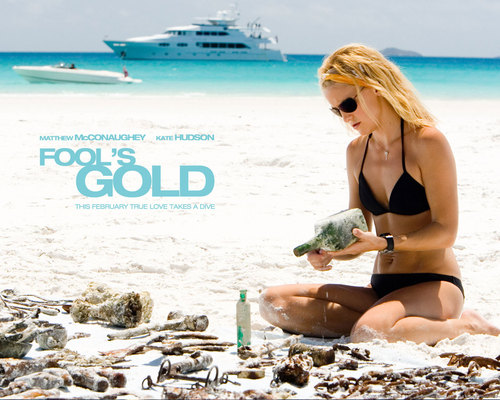 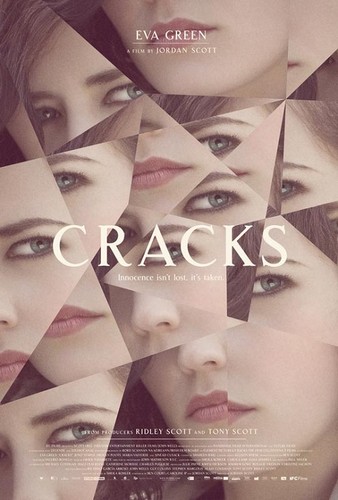 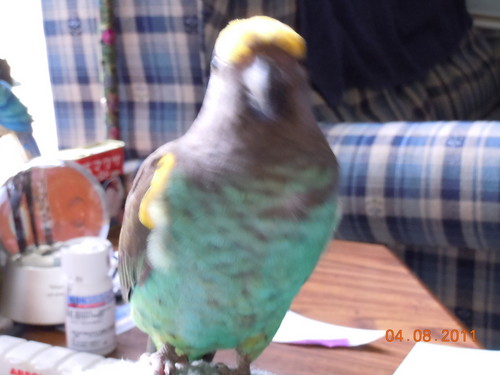 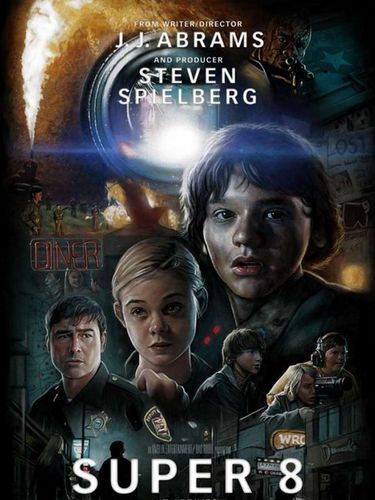 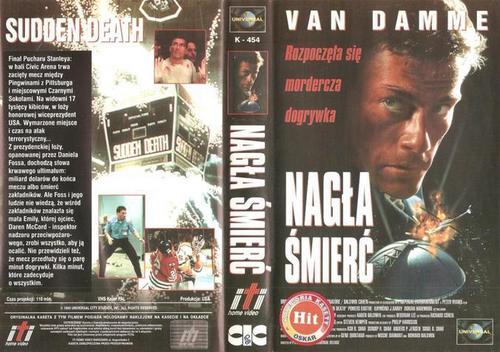 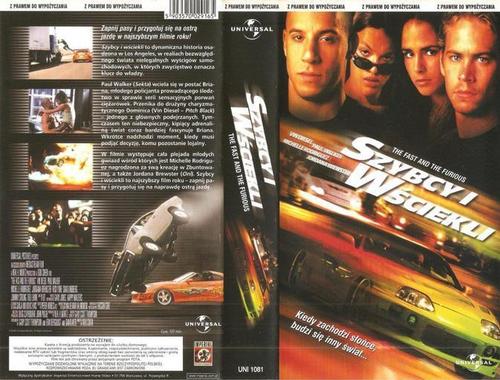 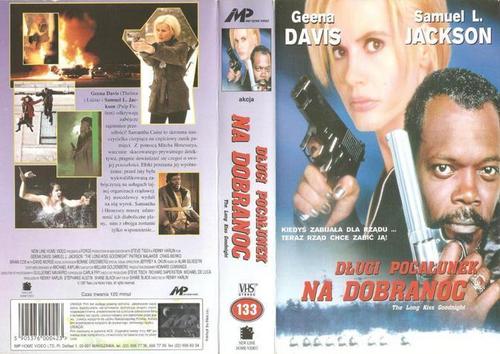 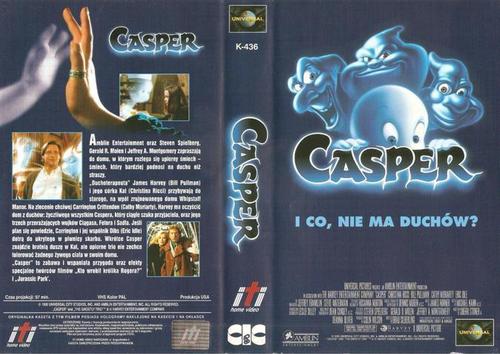 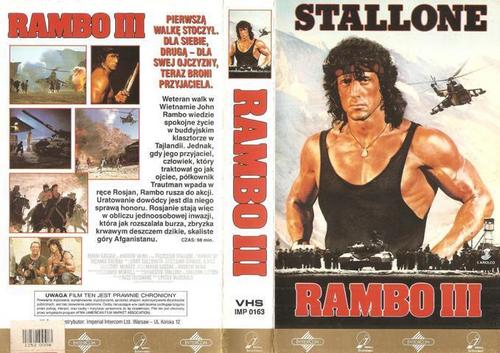 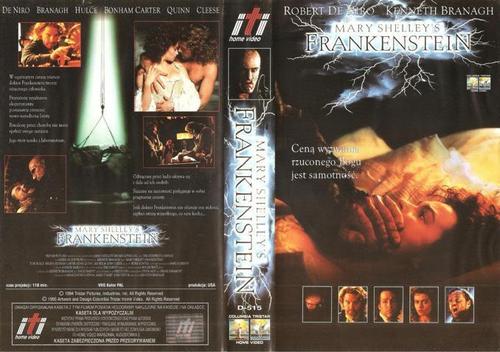 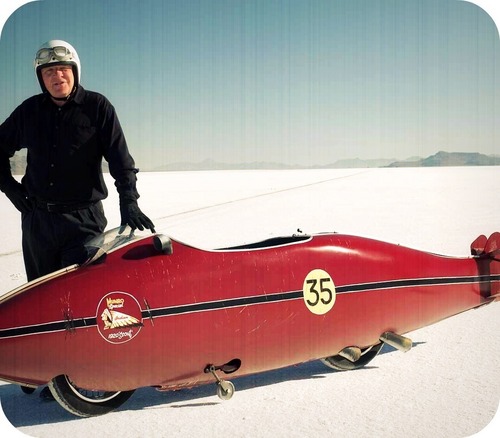 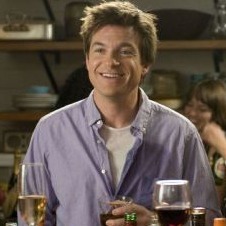 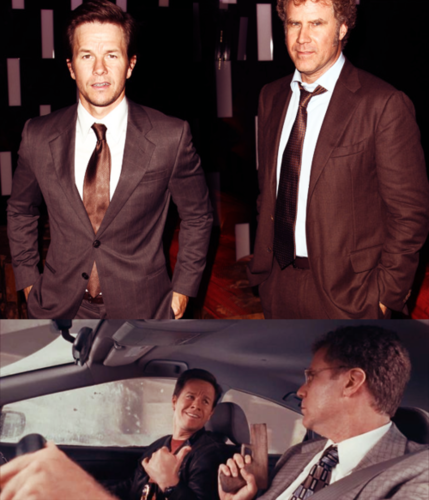 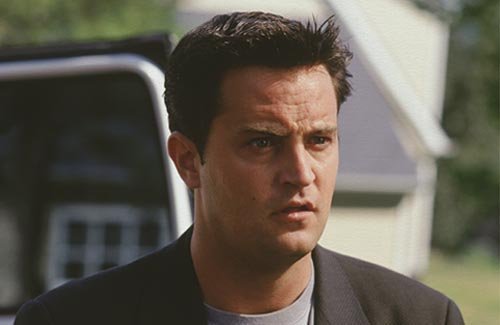