Figured this would be a good time to finally put together a list of my top 5 LGBT movies. It's not an incredibly balanced list - leans pretty heavily towards the L. I'm hoping to expand this once I finally get my shit together and get to the tons of other LGBT movies that have been on my watch list forever. (Why must you be so rare and expensive, all the DVDs I want?) 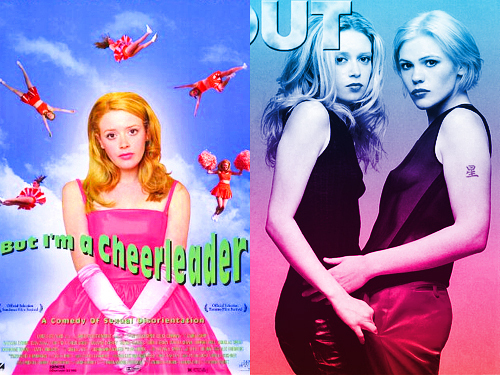 Honorable Mention:
But I'm A Cheerleader
Year Released: 2000
Starring: Natasha Lyonne, Clea Duvall, Melanie Lynskey, Cathy Moriarty, RuPaul
Tagline: A Comedy Of Sexual Disorientation
One-Sentence Summary: A cheerleader suspected of being a lesbian gets sent to a ridiculously pink conversion camp, where she learns a lot about life and falls for a fellow female camper.
Happy Ending?: Yes

Bonus: You can totally pretend The Intervention is a sequel. Clea & Natasha are together again. Melanie's there, too. Plus, it's just a good movie. 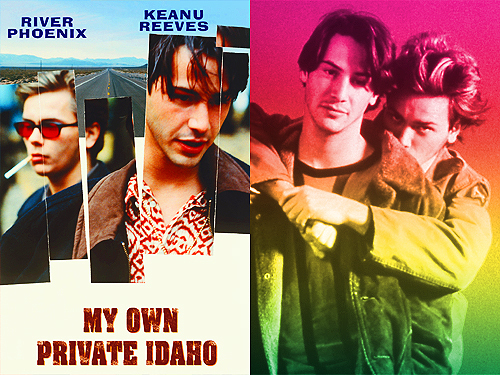 #5 - My Own Private Idaho
Year Released: 1991
Starring: River Phoenix, Keanu Reeves, William Richert
Tagline: It's not where you go, it's how you get there.
One-Sentence Summary: Keanu Reeves is trying the homeless thing to piss off daddy, and actual homeless River Phoenix falls in love with him.
Happy Ending?: Depends on how you look at it.

My Own Private Idaho feels so raw, and so real, that it's not exactly an easy movie to watch. There's a little fun and lightheartedness to it at some parts, but MOPI leaves a hell of an impression. Like an open wound, perhaps. Good luck not staring into space and thinking about this for the next few days. 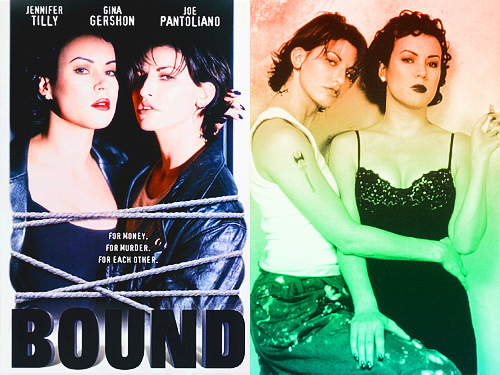 This movie would've been pretty forgettable, had the studio gotten their way. The studio wanted to make Corky's character a man, but the Wachowskis fought them, and now it's a classic. (You owe the Wachowskis a huge thank-you, MGM.)

Bound stars Gina Gershon and Jennifer Tilly. Two pretty popular Hollywood leading ladies. Hooking up on camera. In 1996. That's pretty notable in and of itself, but their chemistry is off the charts and their characters' wit, intelligence, and dedication to each other make for a great relationship and a great heist movie. 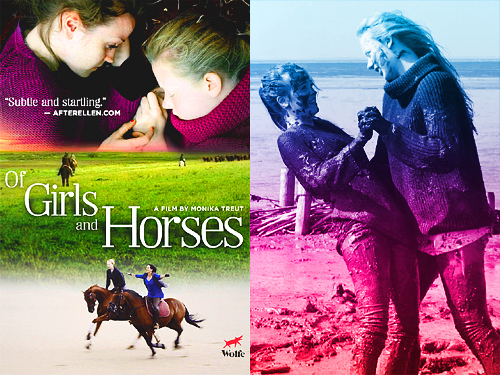 It had me at the title. I found this one randomly surfing Netflix. It's a calm, quiet German movie with lots of beautiful scenery, horses, and as the title indicates, girls. Much lighter than most of the others on this list - no lingering emotional trauma from Of Girls and Horses. 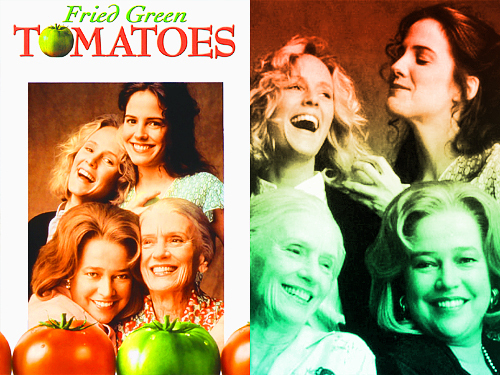 #2 - Fried Green Tomatoes
Year Released: 1991
Starring: Kathy Bates, Jessica Tandy, Mary Stuart Masterson, Mary-Louise Parker
Tagline: The secret of life? The secret's in the sauce.
One-Sentence Summary: Two women connected by tragedy love and protect each other, as told by an elderly woman to a new friend in a nursing home.
Happy Ending?: Yes and No 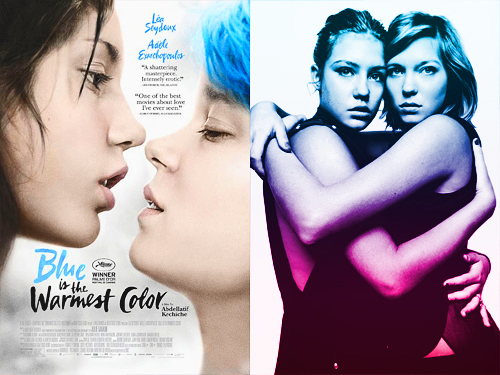 Come for the gratuitous lesbian sex scenes, stay for the emotional torture. (Good luck taking those scenes seriously once you hear Lea & Adele's behind the scenes stories. link)

On a more serious note, Adele Exarchopoulos and Lea Seydoux are incredible actresses. This is an emotional and exhausting movie. I get so wrapped up in it and identify so strongly with Adele's character, I feel what she feels. And she feels a lot. It's a three-hour emotional roller coaster, but it's absolutely worth the ride.

I had quite an inner battle once upon a time, deciding whether I could consider this a favorite or not. The director put Adele and Lea through months of absolute hell to make this. Was loving this movie saying that I'm okay with what they went through? I've come to the conclusion that not loving it just because of him would undermine all their hard work and their amazing performances. Their suffering would have been for nothing. So yes, I love La vie d'Adele, because Adele and Lea are amazing actresses and this beautiful, heartbreaking movie would have been nothing without them.
Makeupdiva, misanthrope86 and 1 other like this 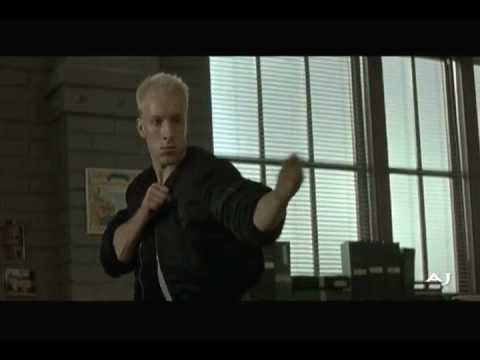 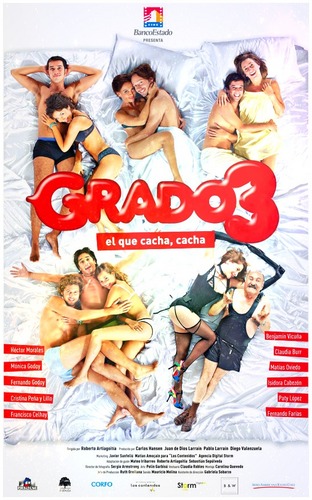 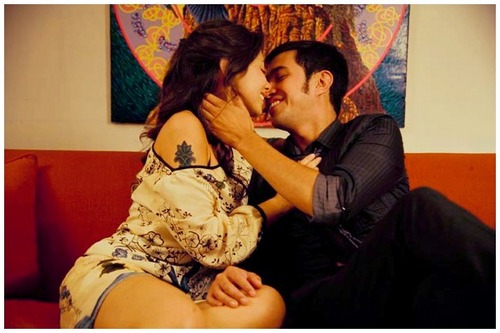 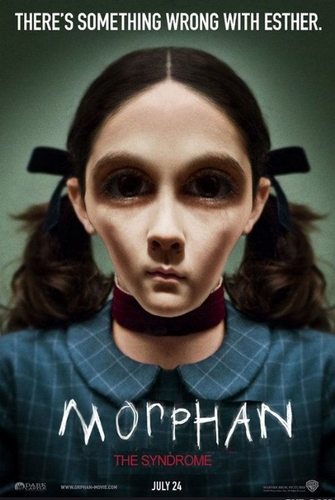 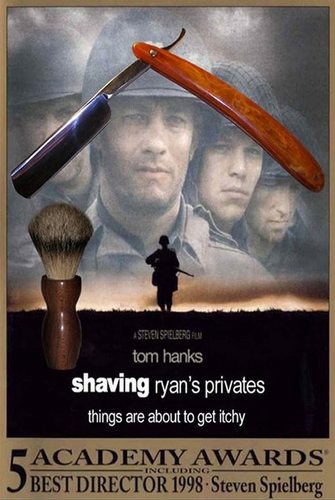 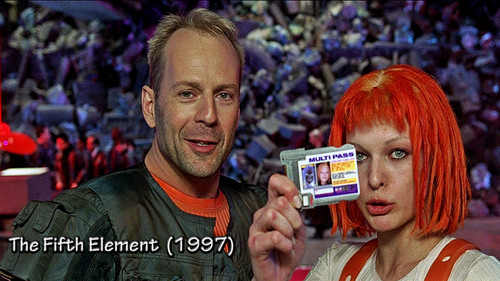 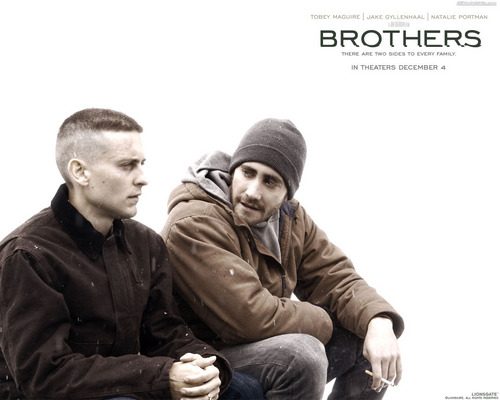 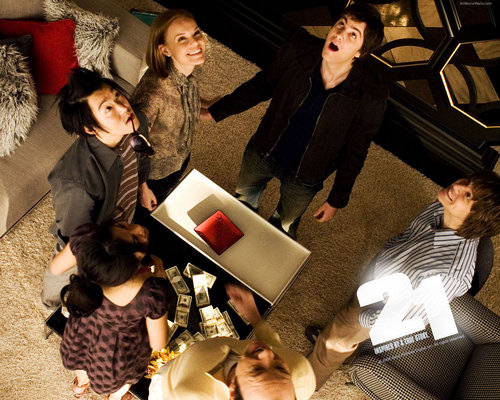 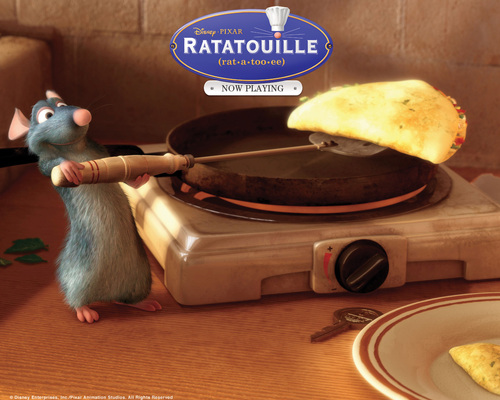 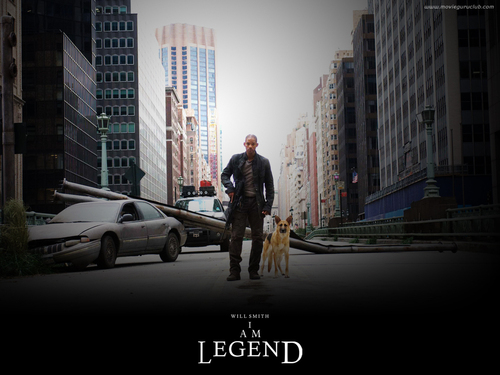 6
i am legend
added by amazondebs
Source: warner bros 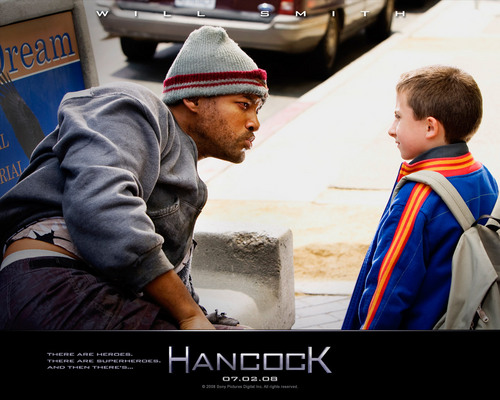 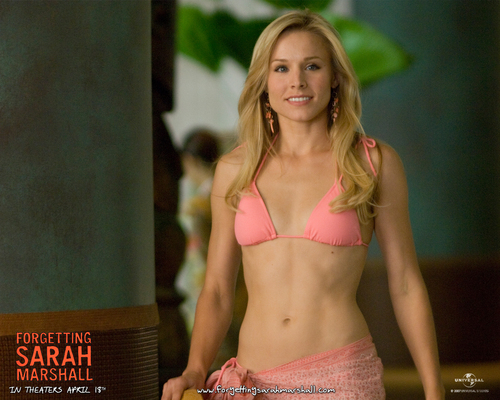 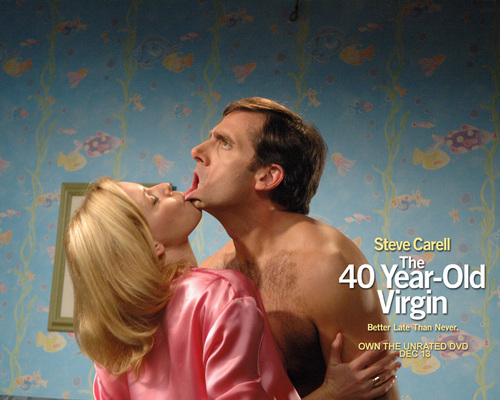 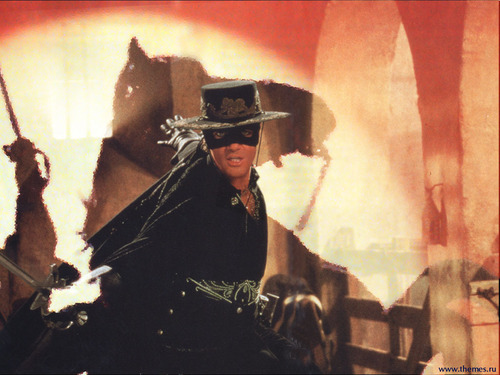 4
The Mask Of Zorro
added by kathiria82 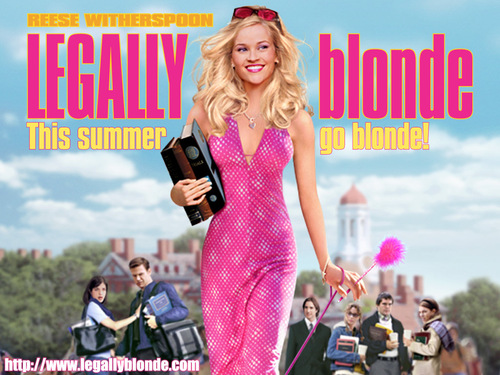 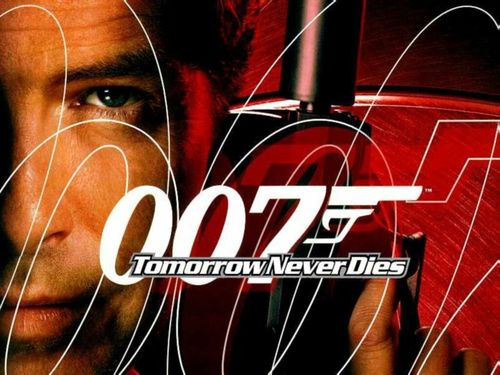 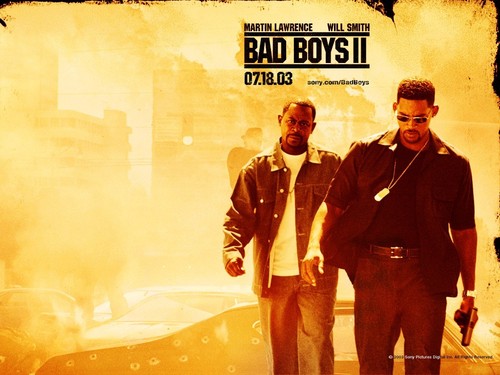