1
Could This Be Related To "Razilee and Elijah: Part 3"?
posted by Dangerousloves 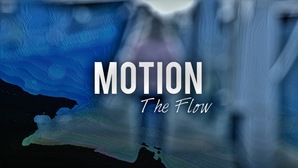 A recent photo was released on Deviantart. A source used for many different types of art, photo editing and more from various groups. This was that photo, the text line reads "Motion, The Flow" now we know that the Razilee and Elijah slogan is "Go With The Flow," but we couldn't help but notice the connection.

In truth, neither Razilee, or Elijah have updated the third film, are first confirmation was back in August 2020, and our secondary update was October 2020 with just expressions. Since that date, neither of the two have said, expressed or opened anything on a third film... IMDB, states a third film is anticipated in the second half of 2021 sometime between September and December. So theoretically, now would be the time to start promoting, since Razilee and Elijah: Part 2 began promotion in December 2019, and was later released in September of 2020.

It's most likely a hoax, But how desperate can followers really be after Razilee and Elijah: Part 2. The third film was confirmed in 2020... but we still have yet to hear anything leaving let alone a potential trailer for the third documentary.
GPSP2021 likes this

7
Aurore (Full Movie)
added by sapherequeen
A story of horrific child abuse and a little girl who just wants to find happiness. It is one of my favorite movies :) It is in French, but has English subtitles Please enjoy....
video
full movie
film
drama 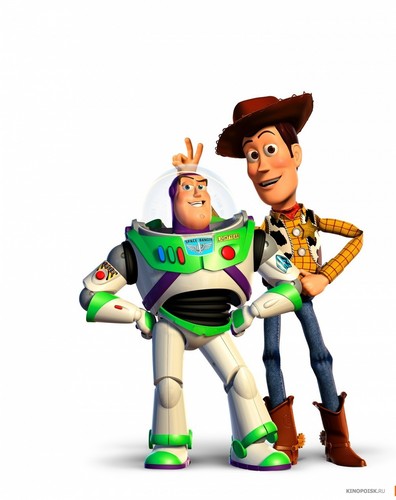 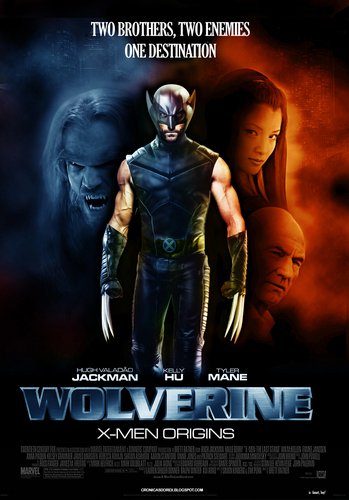 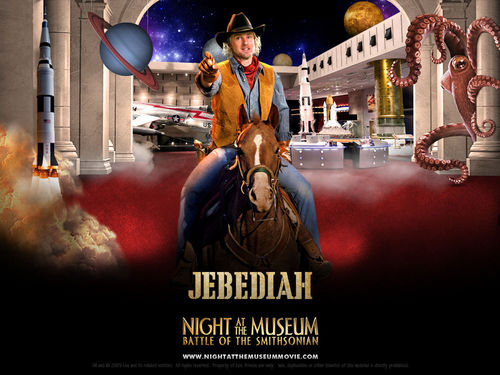 1
Night at the Museum 2: Battle of the Smithsonian
added by jlhfan624
Source: www.entertainmentwallpaper.com 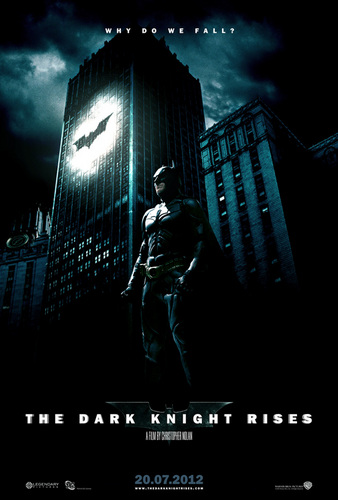 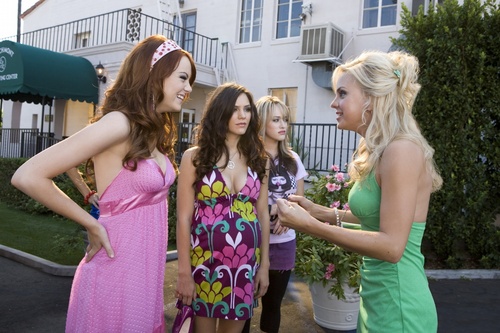 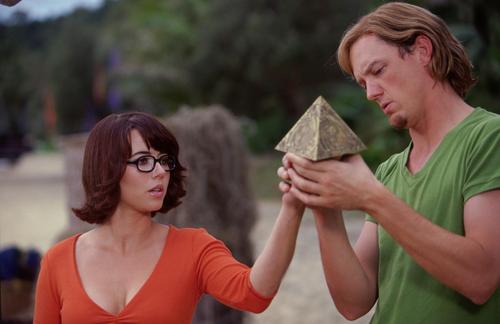 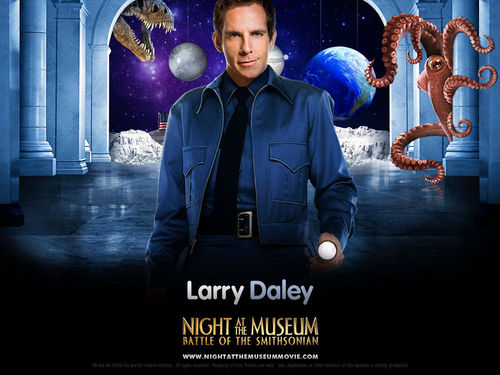 I LOVE JOE!!!!! Just hearing his name makes me happy!!! Although he's never the lead male in any of the Princess Diaries movies, he always contributes and moves...
continue reading...
4
My Top 10 Favorite Movies In The Whole World
posted by KataraLover
Okay so I decided that I would make a list of my top 10 favorite movies of ALL TIME. This includes all movies all together not just tradtionally animated, computer animated, or live-action. I mean ALL of them ALL together. I have a very unique list because I have some really underrated movies on my list that a lot of people hate. I'm going to explain why I love the movie so much because all of these movies have had a great impact on my life, even one that's very new. Everytime I watch these movies they make me smile. Now please don't hate and keep in mind this is just my opinion, if you don't...
continue reading...
Actress Isabella Sanchez Caught In Racially Complex Situation in New Film ‘Doubting Thomas’
posted by HollyWoodBigFan 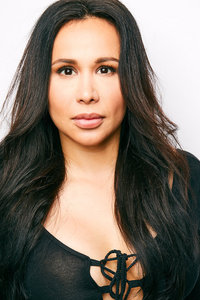 White couple, Jen (Sarah Butler) and Tom (McFadden), are excited to welcome their new baby boy into the world, there's just one unexpected problem -- the boy is black. As suspicion is raised that family friend Ron (Jamie Hector) might be the...
continue reading... 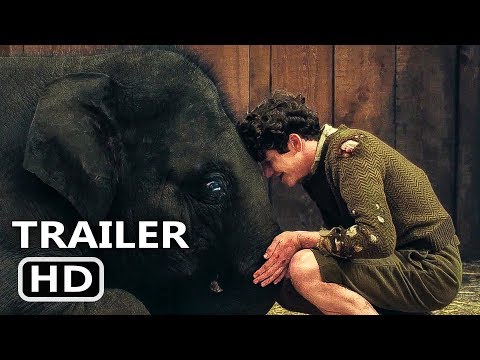