The Story Behind The Greatest Film Opening Of All Time
posted by whatsupbugs
An opening to a film is an essential part of a film. Some people might have started watching a particular film for no real reason, so if the film has an unappealing opening, there's a good chance that people will stop watching it. A film's opening is often a way to introduce audiences to the story and atmosphere. There are times where a film's opening might have a different tone than the rest of the film. Sometimes, a film might start off sadder or happier than you'd expect.

There's one opening to a film that stands out from the rest. The opening I'm referring to is the opening to Pokemon: The First Movie. This'll probably sound strange, but during my long life of watching films, the only piece of entertainment that made me burst into tears was the opening to Pokemon: The First Movie. It was an emotional experience that was unlike anything I had ever seen. You might think this makes no sense. After all, Pokemon's a show about a boy and his Pikachu going on fun adventures, while foiling the antics of a trio of goofy thieves. While Pokemon is a very happy, upbeat and fun show, that doesn't mean that there isn't more to the franchise.

Critics gave Pokemon: The First Movie very bad reviews. They thought the movie was a silly, shallow commercial for Pokemon products. They accused the film of lacking a real plot. Pokemon: The First Movie isn't a continuation of the 1st season of the Pokemon anime. Because of that, you have to be familiar with the show in order to understand the film. The critics hadn't seen the show, so their reviews lacked much analysis or critique.

Things get even more complicated when you realize that the opening of the film got cut out. Yes, the most emotional opening to any film I've ever seen was cut out of the film. You might be wondering why that is, which is why I think it's time to explain what happens in that opening.

The plot of the film is focused on Mewtwo, the most powerful Pokemon of all time. The opening focuses on Mewtwo's creation. Dr. Fuji was a scientist who lost his daughter, Amber, when Amber was just a little girl. Dr. Fuji started focusing on trying to bring Amber back to life. Dr. Fuji's wife believed that there was no way to bring Amber back, so she asked her husband to stop but he refused. Because of this, Dr. Fuji's wife divorced him. Later, Dr. Fuji's research gets funded by Giovanni, the villainous leader of Team Rocket. Giovanni is willing to pay for Dr. Fuji's cloning experiments, because Giovanni wants a clone of rare Pokemon. Most of all, he wants a clone of Mew. Dr. Fuji agrees to this deal. He makes a clone of his daughter, as well as a clone of Mew. For a while, the experiment seems to be a success. For a short period of time, Amber is alive. During that time, she forges a quick friendship with Mewtwo, the clone of Mew. However, the experiment ends up not working as expected. The clones start fading away. Mewtwo survives, but he's the only clone to live. This means that Dr. Fuji and Mewtwo lose Amber. This makes Mewtwo freak-out, so Dr. Fuji has to have Mewtwo's memories of Amber erased. Dr. Fuji manages to get Giovanni the clone of Mew, but he loses any chance of saving his daughter.

Watching Dr. Fuji lose his daughter was one of the most emotional experiences of my life. Yes, they're both fictional characters who had little screentime, but during their brief amount of screentime, I felt incredibly moved by their storyline. Mewtwo's backstory tugged on my heartstrings in a way that no other fictional backstory ever has.

The version of the film that critics and almost everybody else saw didn't even have Amber in it. This means that the greatest film opening of all time was hidden from them. I truly believe that people would have had a much different reaction to the film if the opening had been included. Granted, ten minutes of a feature film may seem small, but in this case, those minutes make a huge difference.

Several years later, a remake of the film came out. The remake was called Pokemon: Mewtwo Strikes Back - Evolution. I was hoping that the remake would be a chance to put the opening back into the film. However, the remake didn't even bother with the opening. Once again, there was no appearance by Amber. Because of this, the opening continued being hidden from the world.

Despite how obscure the opening is, it certainly left an impact on those who saw it. For years, that opening has stuck in my mind as an important part of film history.

The opening is extremely underrated, and so is a song that was made about the opening. A wonderful YouTuber, Taylor - I Am Revenant, made a video called "Taylor Of Darchera - The Origin Pt. 3 (Dear Amber)". The video is a seven-minute song that summarizes the events of the opening in the form of a song. The song is sung from the perspective of Dr. Fuji, and it's one of the greatest songs that I've ever heard in my life. It's an emotional masterpiece of a song that brings out all kinds of emotions. It's a must-see masterpiece that deserves far more attention and love.

The opening to Pokemon: The First Movie was an experience that was unlike anything that Pokemon fans could have ever imagined. It's an emotional masterpiece that should be remembered as one of the greatest backstories of all time. 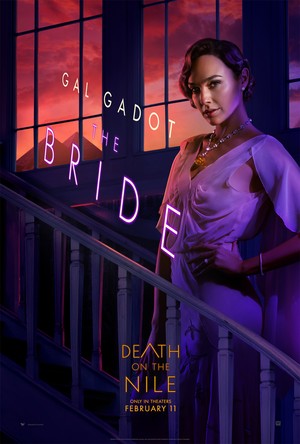 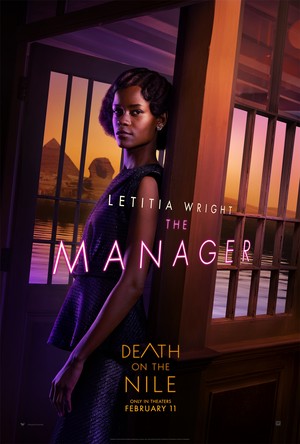 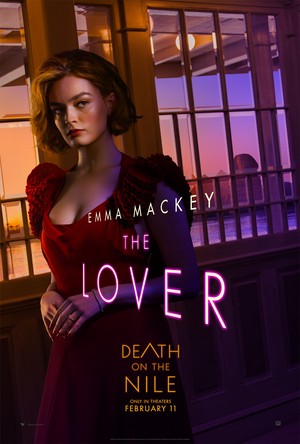 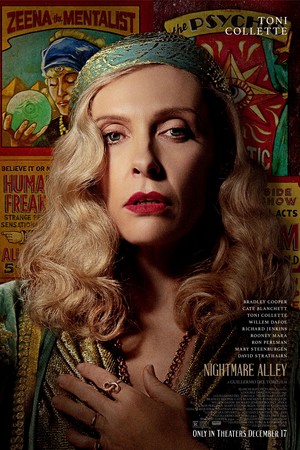 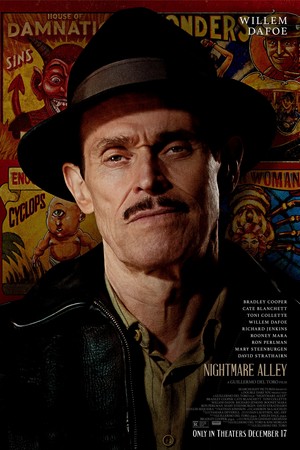 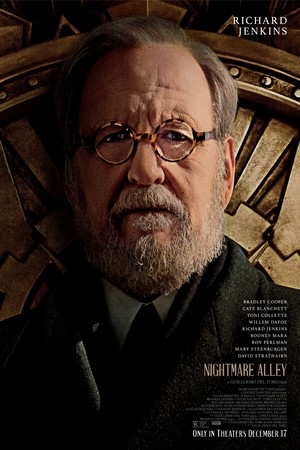 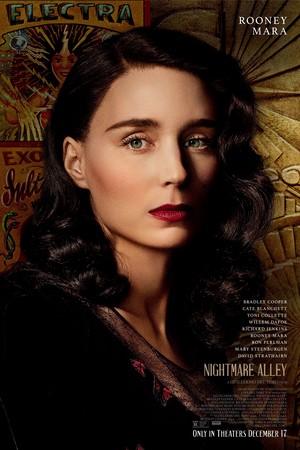 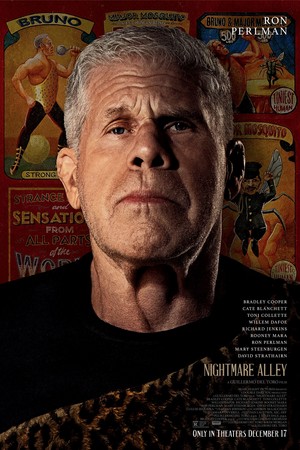 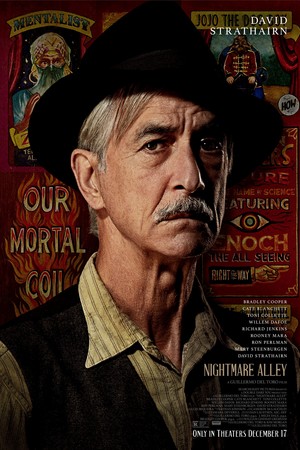 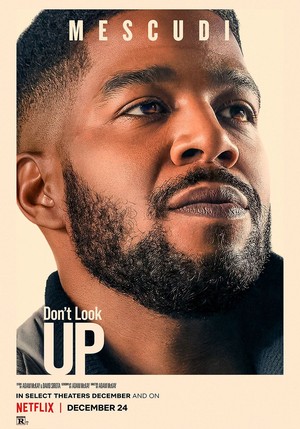 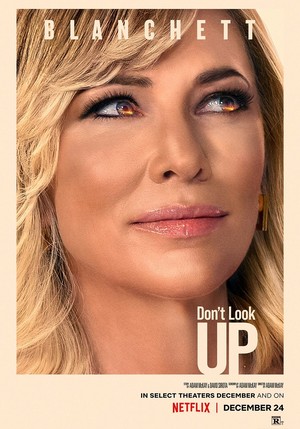 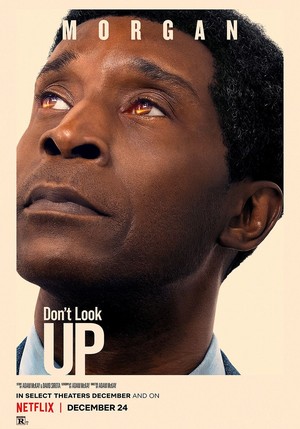 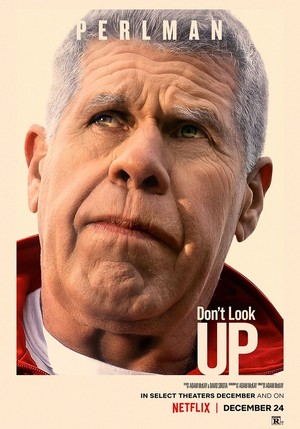 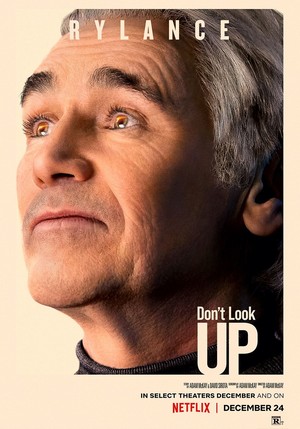 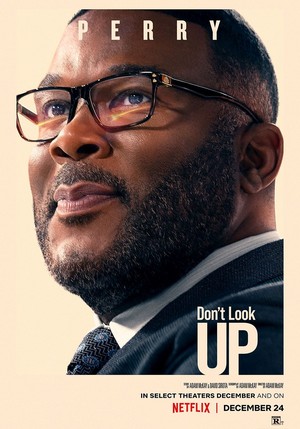 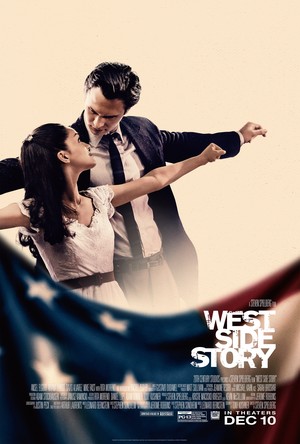 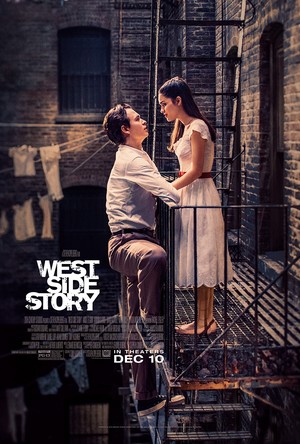 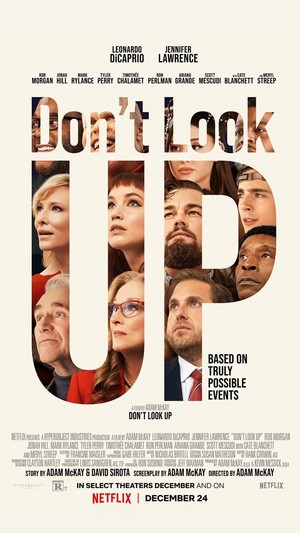 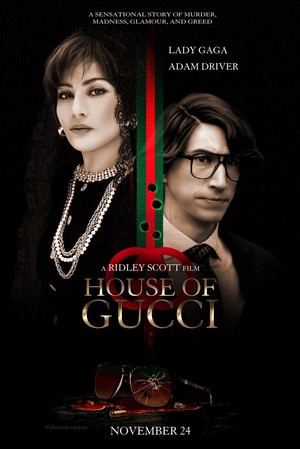