7
Surprised on the movie singing in the rain
posted by ganondorfslayer
My review of Singing in the Rain, was surprise. My mom had forced me to watch it with her, and I thought it was going to be terrible. But, to tell you the truth, I kinda liked it. the songs were pretty good, besides for the one where he confessed his love to her. The choreography and lyrics sucked. But the whole idea was a good one. Good morning was a good song. So was make em' laugh. This movie was probably one of the better musicals I've seen, it was definetly better than the sound of music. I HATE that movie. hmmmmm... well, I've ran out of things to say so, bye! I have to say that, when I made this, I had no idea what I was going to say. So don't think bad stuff about me as a critic because when I review a movie I usually don't just wing it.
Xandragirl, Farree and 5 others like this 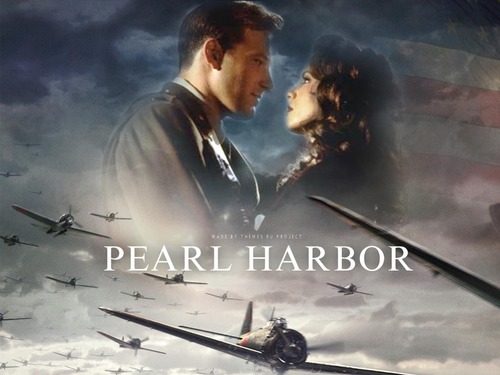 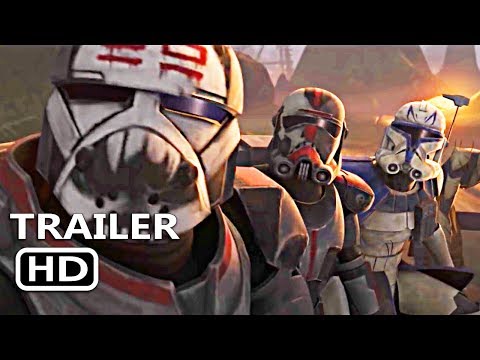 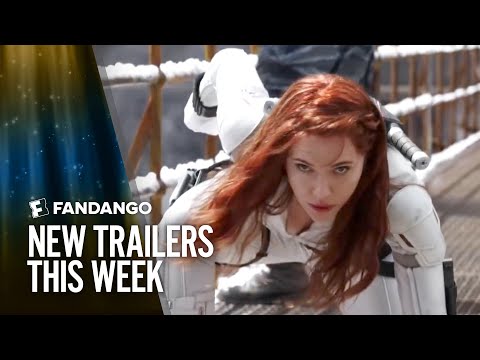 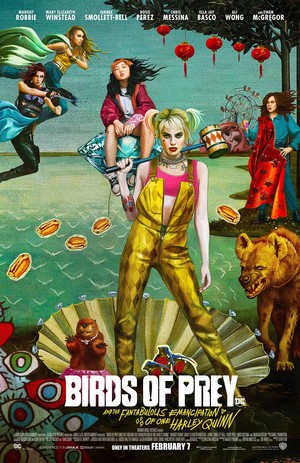 Birds of Prey (And the Fantabulous Emancipation of One Harley Quinn) 2020 - Movie Poster
added by rakshasa
Source: Warner Bros. / DC 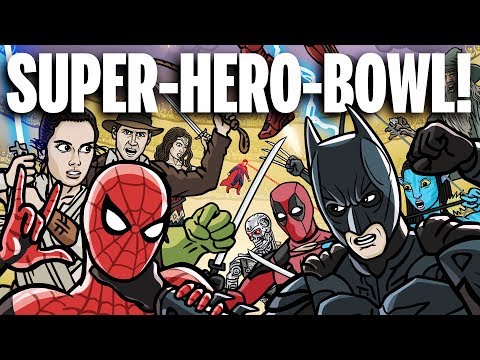 SUPER-BOWL!
added by NeoNightclaw19
An Epic Crossover with nearly every Live Action Movie & TV Villains in the span of three parts.
video
movies
characters
My Controversial Opinions On The Dark Knight
posted by whatsupbugs
The Dark Knight is the 2nd Batman that was directed by Christopher Nolan. It came out in 2008 and is often considered to be one of the best Batman films and one of the best superhero films of all time. 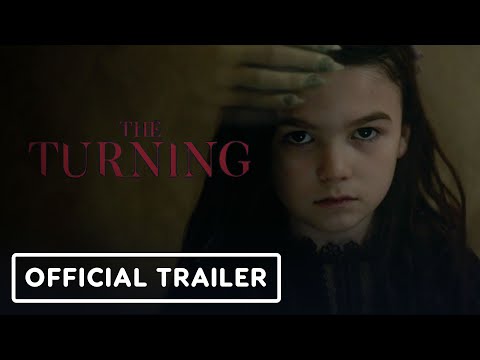 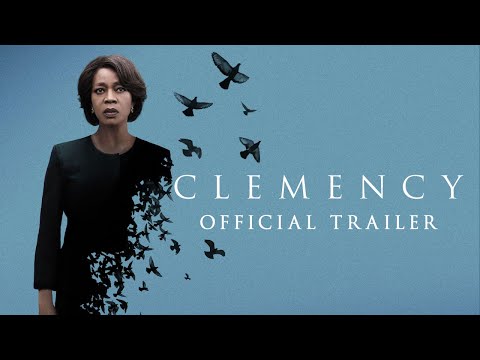 Clemency [Official Trailer] – In Theaters December 27, 2019
added by rakshasa
@NEON -Starring Alfre Woodard. A Film by Chinoye Chukwu. #Clemency is In Theaters December 27, 2019.
video
clemency
official trailer
in theaters
december 27
2019
My Controversial Opinions On Dark Phoenix
posted by whatsupbugs
This review is about my personal thoughts, concerning the Dark Phoenix film. You don't have to agree. After all, having different opinions is one of the main things, that makes each person unique and interesting.

Before Seeing The Film:

When I first heard about the film and started seeing advertisements, I had some interest in it. This was primarily because of Sophie Turner. Although I'm no longer a Game of Thrones fan, I still really like her acting. I'm also a big fan of superheroes, so I was excited, to see her play a superhero. I heard lots of dread and negative feelings, from critics,...
continue reading... 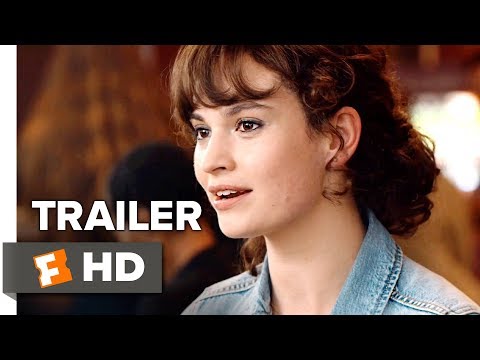 2
Yesterday Trailer #1 (2019) | Movieclips Trailers
added by greyswan618
video
movie
trailer
2019
yesterday
lily james
2
Mary Poppins Returns Film Review
posted by whatsupbugs
In 2018, the classic Disney film Mary Poppins got a sequel called Mary Poppins Returns. I have such strong feelings on this film that I felt like sharing how I felt in a full review.

The Banks family, a widowed dad and his three kids, are dealing with the loss of the mom of the house being gone and their house at risk of being taken away. Thankfully, Mary Poppins arrives and teaches the family how to deal with their family loss in a respectable and meaningful away. She, along with a lamplighter, helps the family with their mission of saving their house from the greedy Mr. Wilkins....
continue reading... 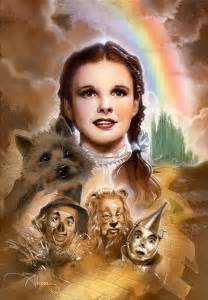 2
The Wizard of Oz
added by yorkshire_rose
Source: deviantart 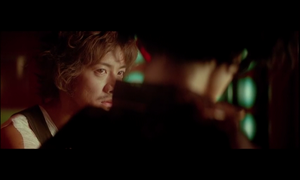 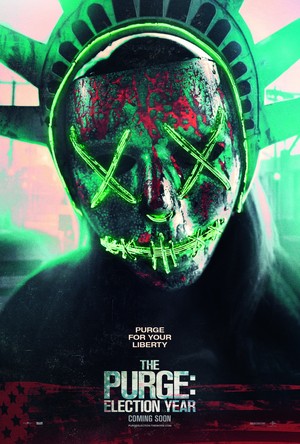 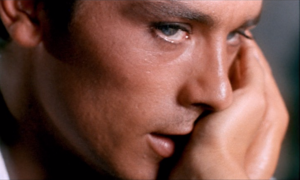 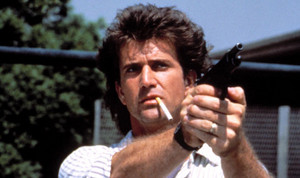