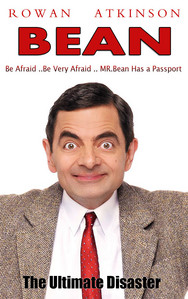 Mr Bean!!!
Hi guys, I remember seeing this film many years ago and I absolutely adore this film so much!

Okay, several pranks were taken from the TV series, especially during the plane scene where there is a airbag containing vomits in it and we see the other guy's reaction to it after lending it. Speaking of the plane scene, I did not know that the security in the US were serious until I found out later about it!
I dislike David's family initially except for his youngest son, who did not like Bean at all until later at the hospital that they took a liking towards him.
My favourite scene is definitely when Bean goes to the museum at night and fixes the Whistler's Mother by replacing it with a replicated poster of it after damaging the original earlier on, this is one of the memorable scene that I love.

As mentioned, I dislike Langley's family except his youngest son because I felt that they were very prejudice towards Bean. I immediately took a liking to them at the hospital scene when they finally saw the light into him after their initial misgivings on Bean.

This movie will always remain in my heart, and I hope that you enjoy this film as well as the sequel released 10 years ago. 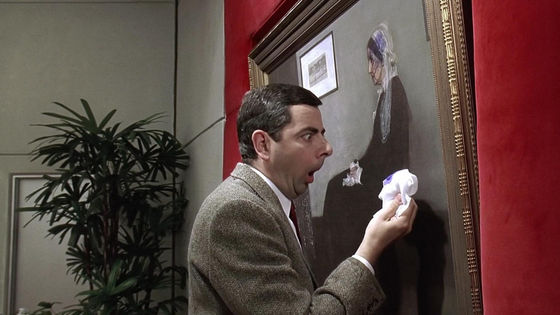 WTF? BOOM!
Seanthehedgehog Airport security in the US is the worst. They are one of the reasons why I don't fly. 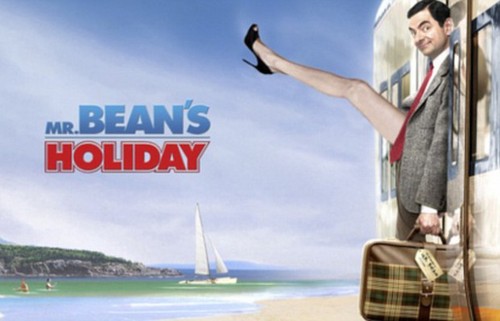 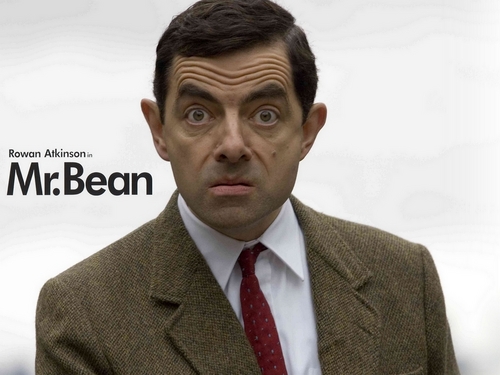 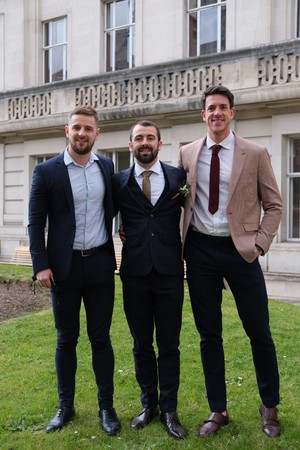 Inspired by Mr Bean himself
added by iheartthebean 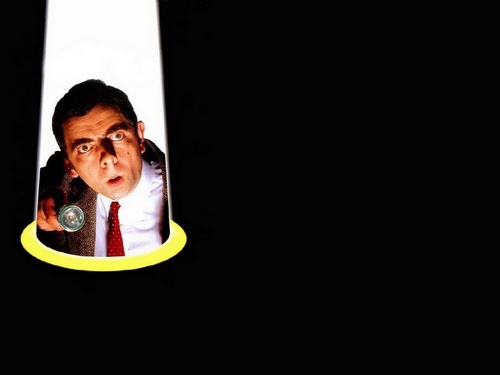 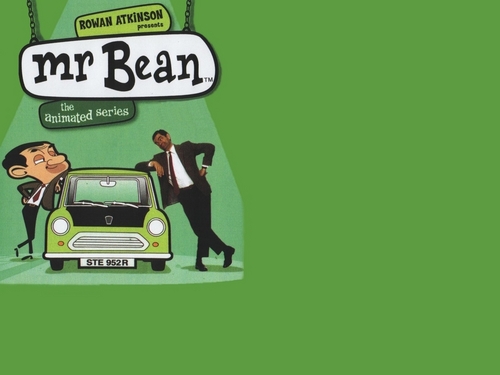 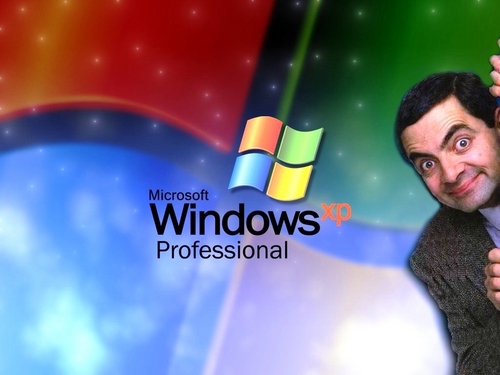 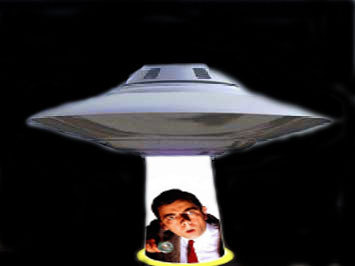 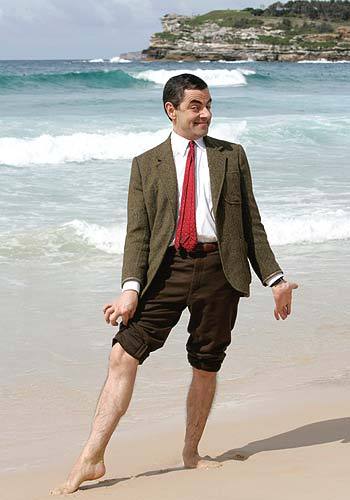 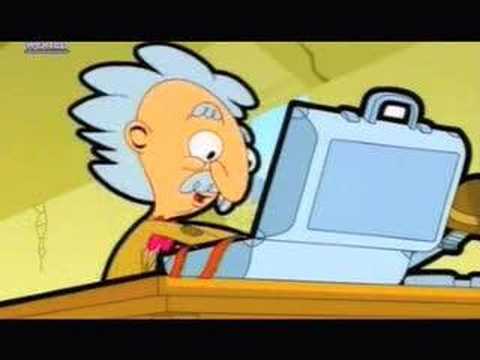 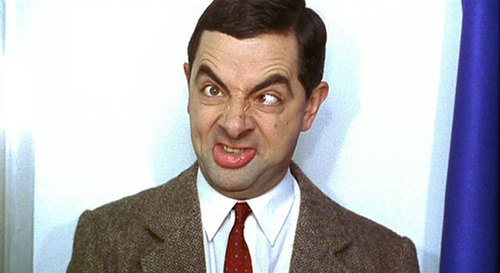 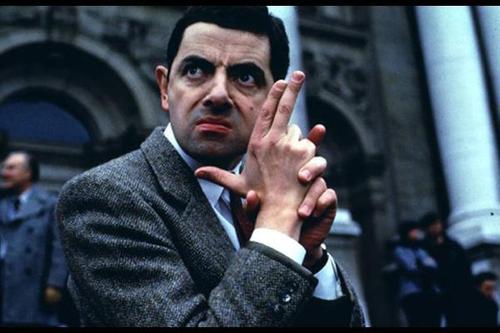 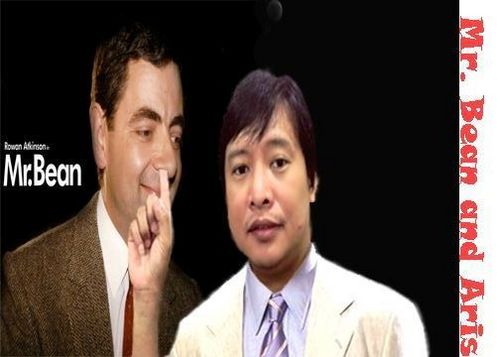 1
Mr bean And Me
added by tauche123
Source: aaa 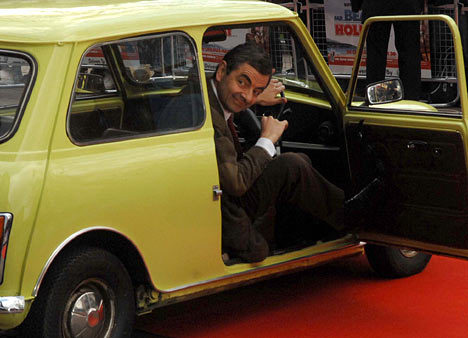