3
Degrassi
posted by Anna-Wee
i think his character is going to be really interesting in degrassi bec he is the total oppisite of claire last boyfriend k.c. (who dumped her for jenna which was mean) and they seem like a cute couple and oppisites attract. right?
maybe he just looks kinda scary and punk but i think he'll be like such a sweet heart.
i mean he did compliment clair with her preety eyes.
quote:
Eli Goldsworthy: "You have really pretty eyes."

although i must admit i am really curious to know why he was driving like a funeral home coffin carrier thing to school. are his parents like funeral home owners? if so thats kinds creepy.

quote:
Eli: "i think they're dead (referring to claire's glasses which he ran over)."

Claire: " It..It doesn't matter i got ummm laser surgery." (which she said nervously and girly which is like never her)

well as he only has come out in one episode so far and that it is Sunday 12:30 in the morning i just have to wait a little more than over 24 hours to find out his mysterious past and potential relationship with claire from the gifted program.
gilinda, meandmunro and 1 other like this
gdejesus88 That's so true about the car it's kinda funny though. LOL
Anna-Wee yup i thought that was weird watch him end up being the heir to a rich funeral home and he's like loaded with money.
kas16 the car thing was soo funny
Anna-Wee And weird!
etj1998 its funny seeing him on the latest buzz all funny and now in degrassi with that quiet and cool
vampirebones It's called a hearse 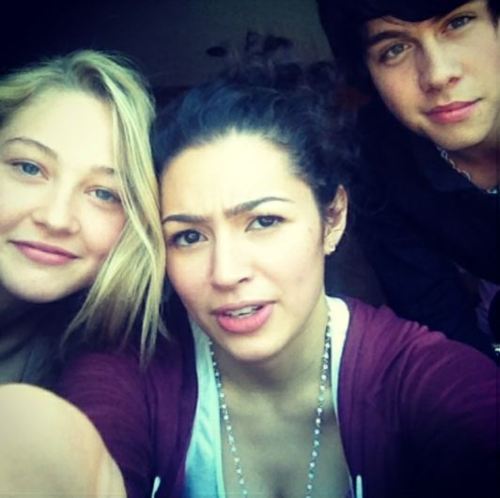 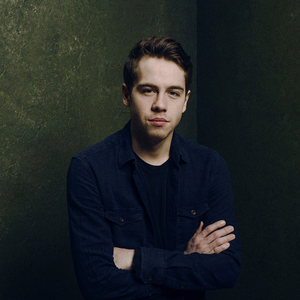 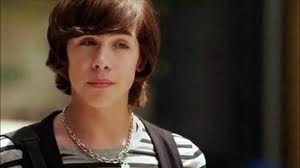 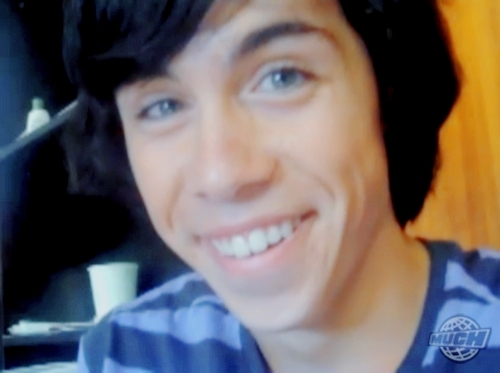 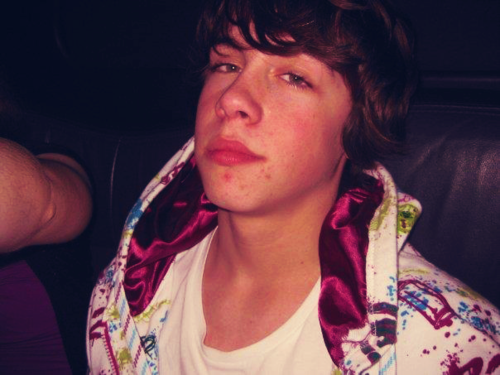 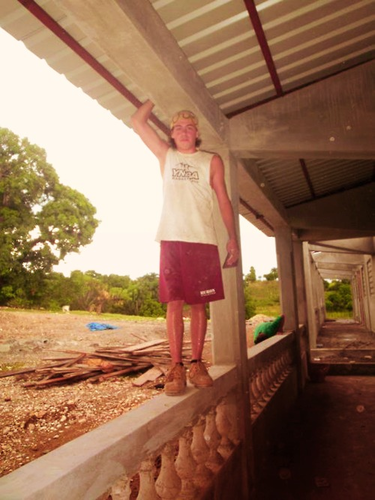 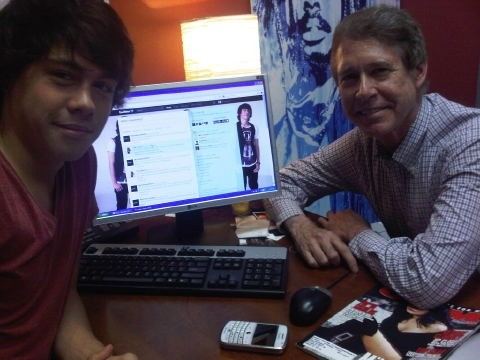 Munro and Stephen
added by Eli12 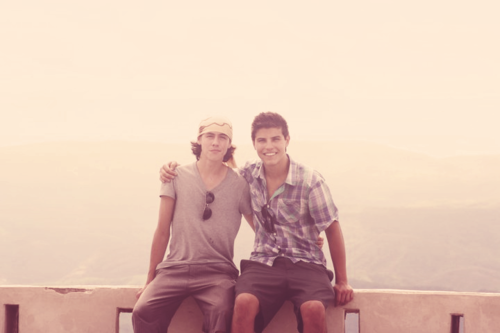 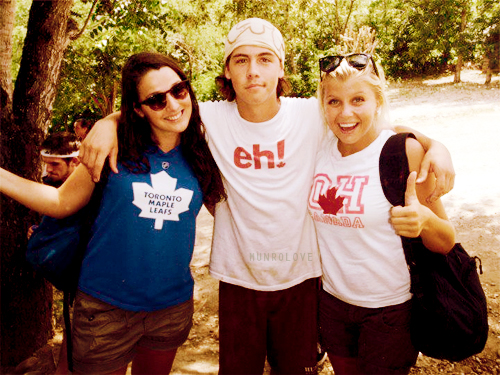 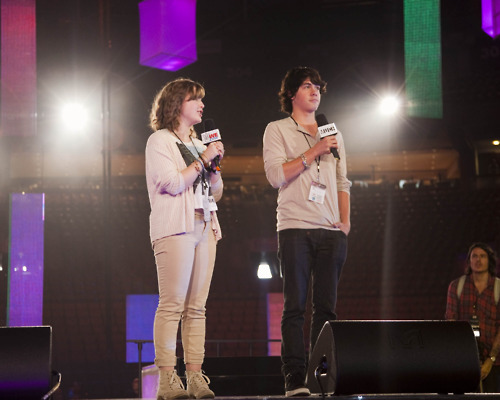 3
Aislinn and Munro
added by Eli12 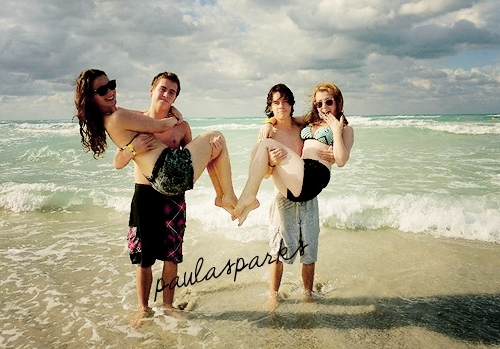 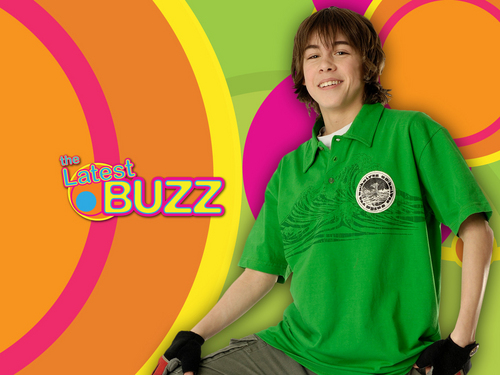 Munro as Wilder
added by majooF9T 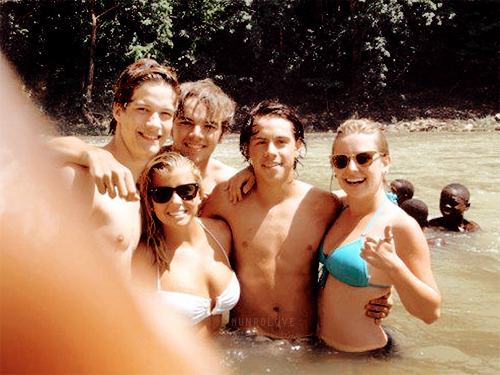 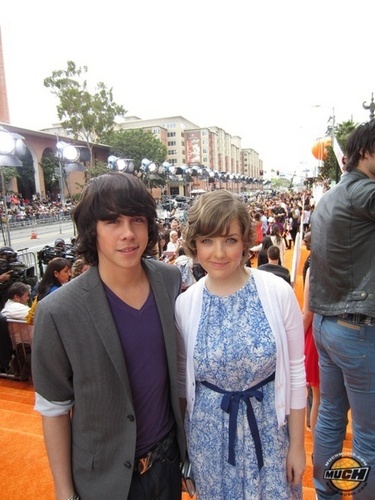 Munro and Aislinn
added by Eli12 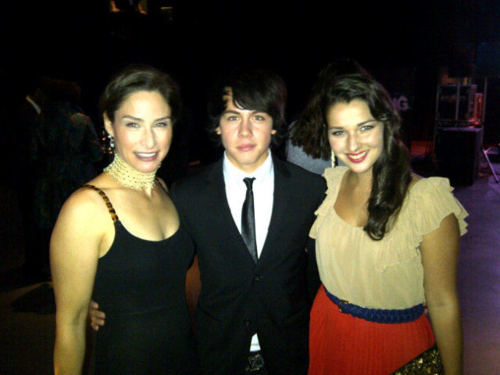 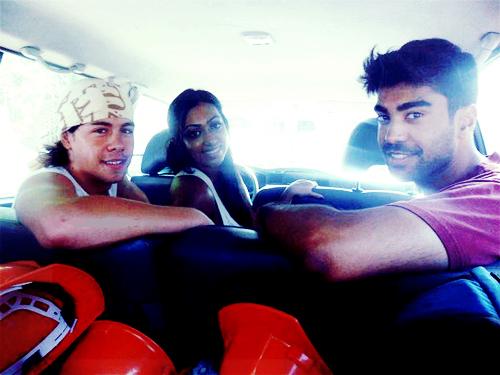 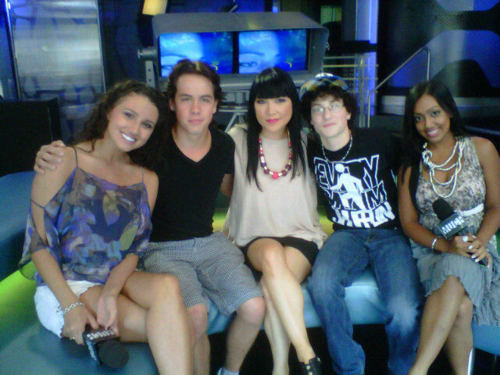 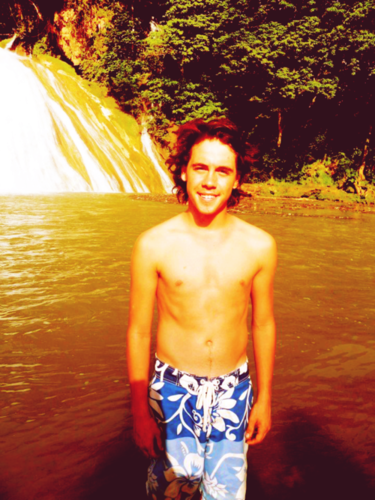 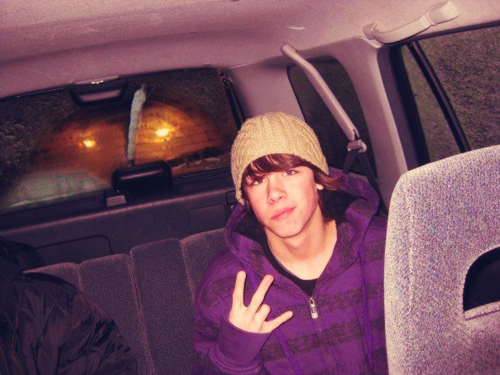