8
Like Female-Fronted bands like Paramore or Evanescence? Check Out These Female-Fronted Rock Bands
posted by para-scence
This is just a list of my favorite female-fronted rock bands. Lots of them are not well know, but they're really good. Check 'em out. :)

Evanescence
Front Woman: Amy Lee
Fun Fact: Amy Lee is the only original member of Evanescence since they formed in 1997.

Paramore
Front Woman: Hayley Williams
Fun Fact: Paramore was signed when Hayley was only fifteen. Their youngest member, Zac (former drummer), was only thirteen at the time.

Within Temptation:
Front Woman: Sharon Den Adel
Fun Fact: Their music video "Frozen" was about domestic abuse. Most of the money made from the video was donated to "Child Helpline International."

Joan Jett (The Runaways/ Joan Jett & the Blackhearts)
Fun Fact: Her real name is Joan Marie Larkin. She supposedly changed her last name to Jett when her parents divorced.

Picture Me Broken
Front Woman: Layla Brooklyn Allman
Fun Fact: In 2009, PMB was named one of the top unsigned bands

The Letter Black
Front Woman: Sarah Anthony
Fun Fact: Sarah is married to one of the band members, Mark Anthony

Icon For Hire
Front Woman: Ariel Bloomer
Fun Fact: Icon For Hire is compared to bands like Paramore and Flyleaf.

VersaEmerge
Front Woman: Sierra Kusterbeck
Fun Fact: Sierra got into the band by lying about her age; she said she was 18 when she was only 16.

We Are the In Crowd
Front Woman: Tay Jardine
Fun Fact: Tay is a triplet; she has a brother and sister.

He Is We (not very rock, FYI)
Front Woman: Rachel Taylor
Fun Fact: Rachel is the only remaining member of the band. 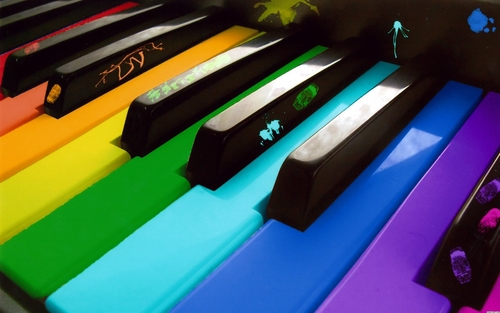 16
satanic hand signs
added by lambertglam
6
My Top 20 WORST Singing Voices of ALL TIME
posted by KataraLover
As a sequel to my previous article about my top 100 best singing voices of all time, this time I'll be talking about my top 20 WORST singing voices of all time. Why only 20? Because why would I want to torture myself with having to listen to 100 horrible singers? These singers are absolutely HORRID and can't sing to save their lives. I will be providing links to them singing, if you're brave enough to listen to them. Please keep in mind that this is all just my opinion, so don't be rude. Enjoy! 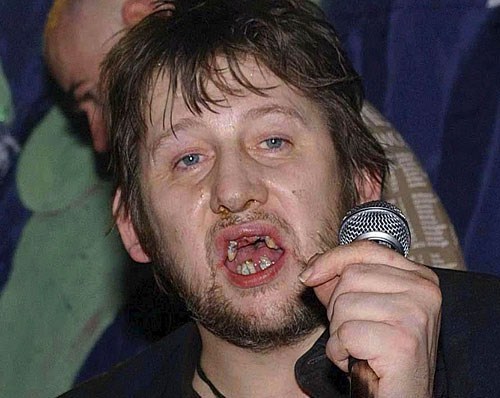 This guy is absolutely HORRIBLE! First of all, his lack of teeth from all the drugs he does...
continue reading... 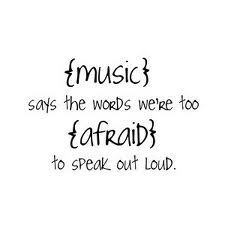 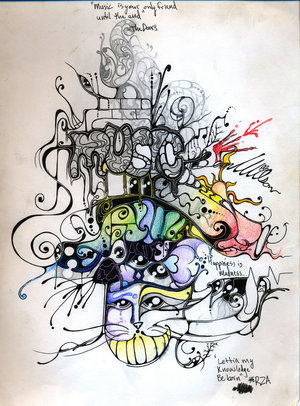 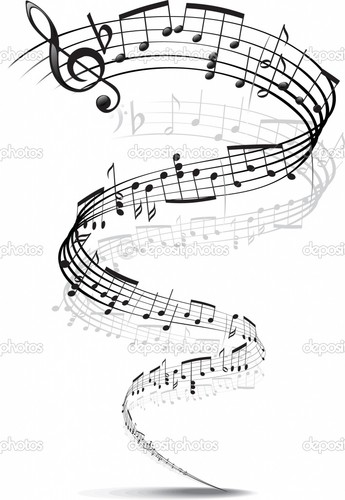 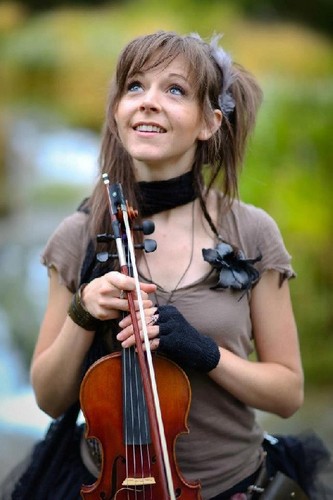 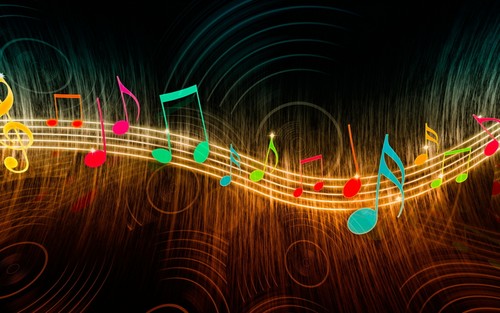 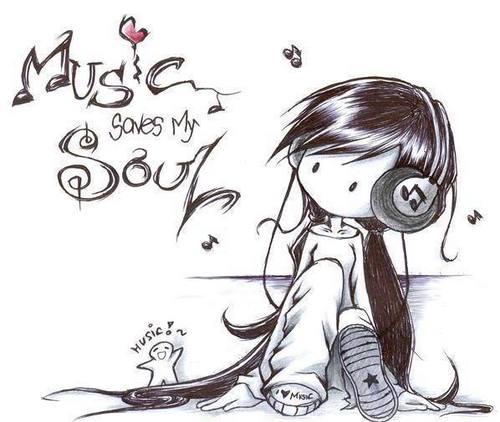 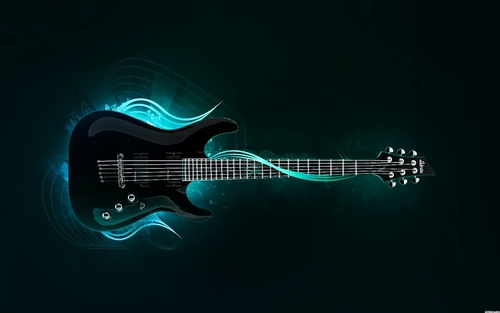 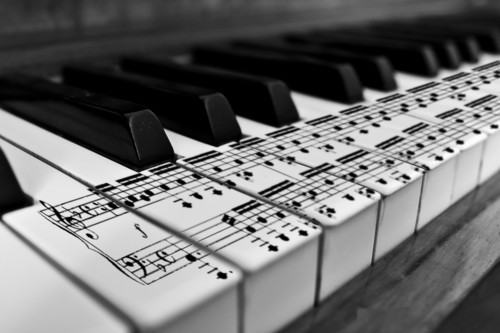 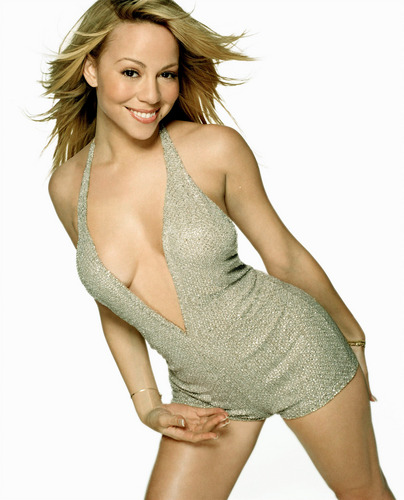 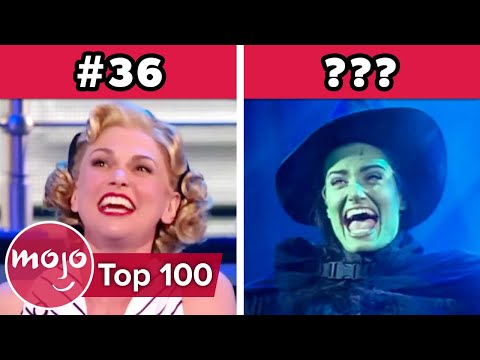 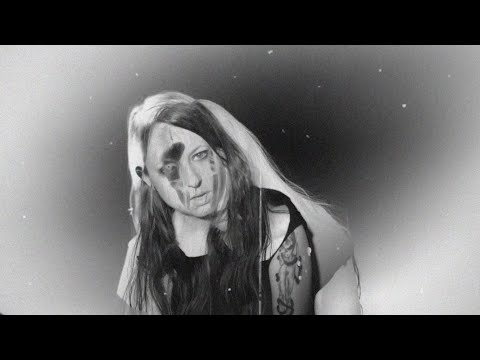 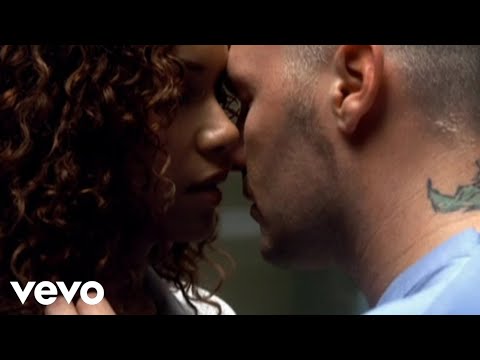 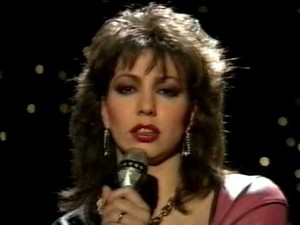