I hid my face from the camera just as the flash hit, my wall of blonde hair shielding me. I swatted blindly at Frank who had taken the picture, laughing hard enough to snort. My face flushed, causing me to laugh harder and embarrass myself further. When I regained control of myself Frank wrapped his arms around me and started to hum the tune to Rock-A-Bye Baby. I chuckled to myself and pushed my way out of his embrace.

Only seconds afterwards, Gerard appeared looking ready to kill somebody with his mic. "Frank, where the hell is Mikey!?" Frank shrugged and looked to me. I was about to do the same when suddenly I pointed behind Gerard, trying not to laugh. "C'mon Kelly, we don't have time for this shit! The show starts in like two minutes!" I could no longer hold myself together and dissolved into a fit of giggles caused by Mikey mimicking Gerard's every word and action in perfect time. Finally, Gerard turned around, anxious and impatient, only to slap his brother hard on the arm.

As the band gathered, you could hear the restless crowd. A crowd that knew that the band that they had waited months to see was soon to be standing in front of them.

I followed them as far as the stage, hugging each of them before they stepped into the spotlight. I hugged Gerard last, remembering when we first met almost a year ago, and then watched as these five men poured their hearts and souls into their music and listened as every emotion thet they'd ever felt reverberated through the stadium and their pain as well as their happiness became mine.
Marilynsangel and jbiebs22 like this 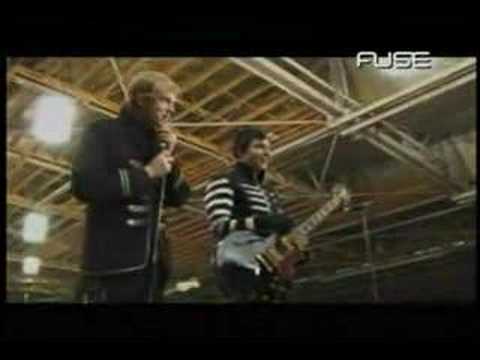 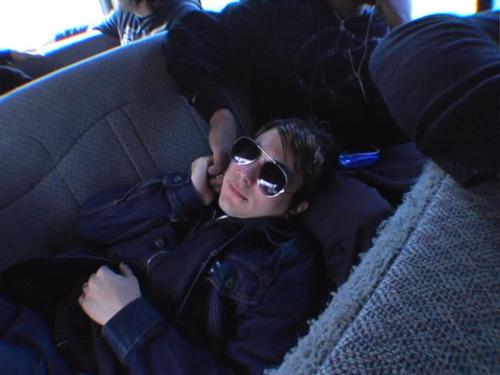 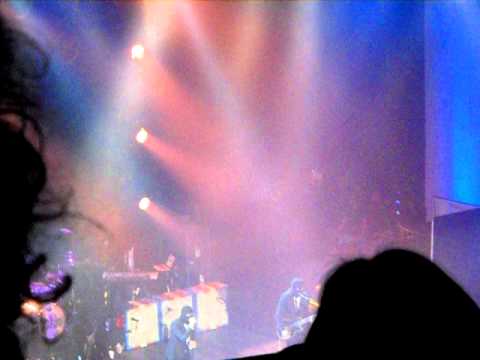 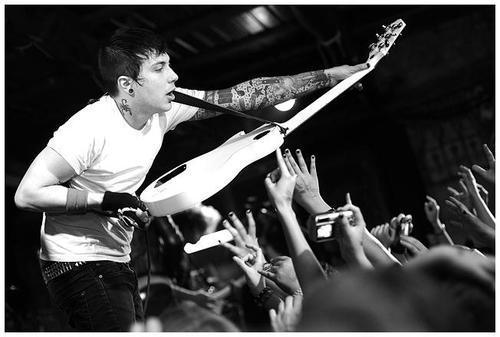 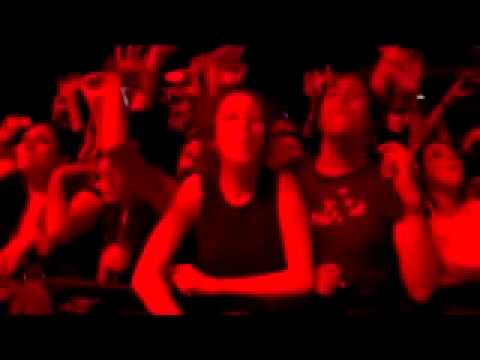 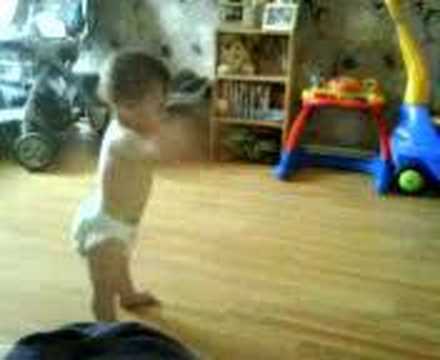 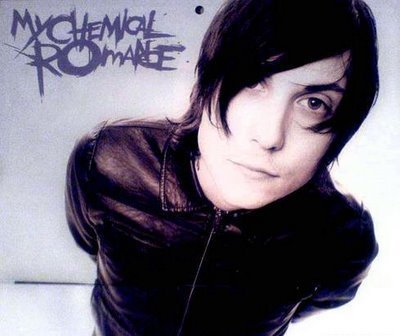 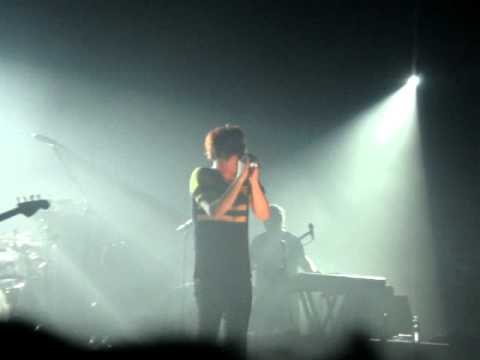 5
Welcome to the Black Parade - Trent FM Arena Nottingham - 19th Feb 2011
added by laspanglish
I WAS THERE!! mcr opening <3 not filmed by me <3 when they were starting it it sounded like they were gunna begin with kill all your freinds
video
mcr
my chemical romance
gerard
live
the black parade
frank
bob
ray
gerard way
romance 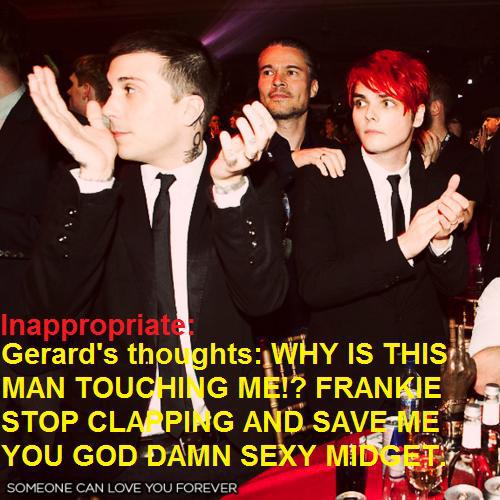 2
My Chemical Romance
added by KaterinaLover
4
It's Not A Fashion Statement, It's A Deathwish Lyrics
posted by s3ptamber
For what you did to me,
and what I'll do to you,
you get, what everyone else gets,
you get a lifetime

Do you remember that day when we met
you told me this gets harder
well it did
been holding on forever,
promise me that when I'm gone you'll kill my enemies,
the damage you've inflicted, temporary wounds
I'm coming back from the dead and I'll take you home with me
I'm taking back the life you stole

We never got that far,
this helps me to think all through the night
bright lights that won't kill me now, or tell me how
just you and I, your starless eyes remain.

Hip Hip Hooray for me, you talk to me,...
continue reading... 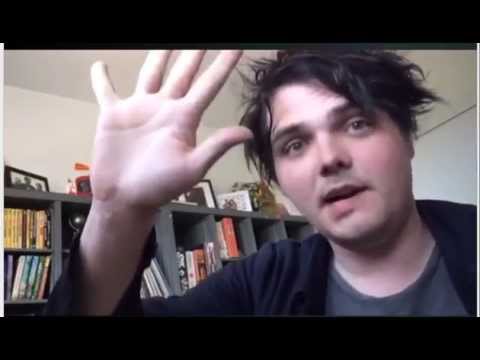 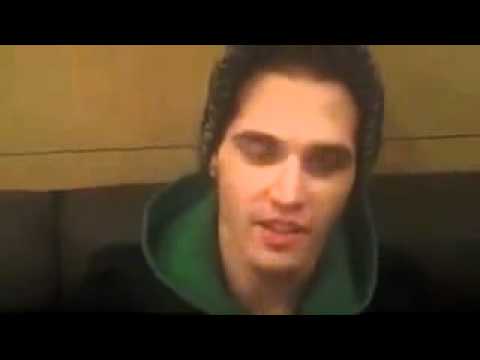 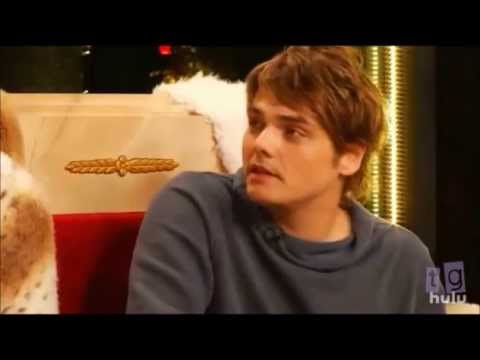 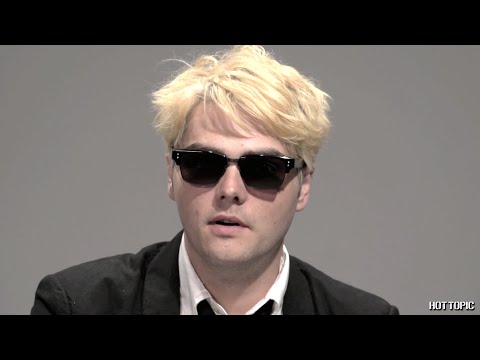 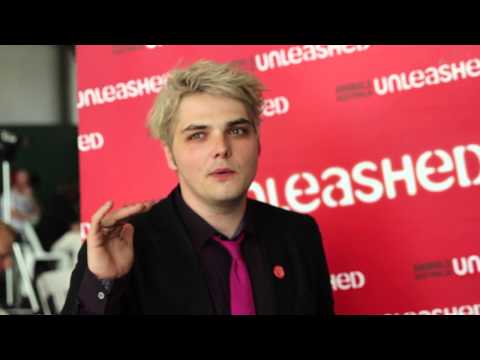 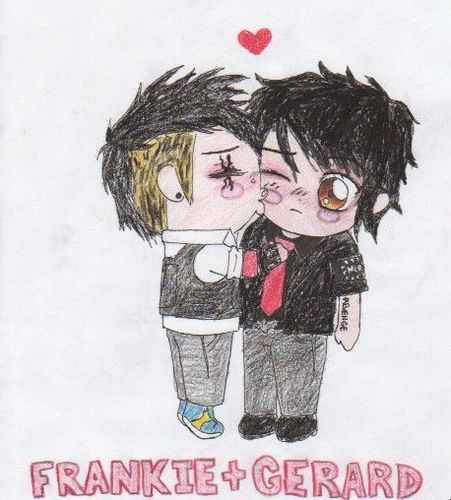 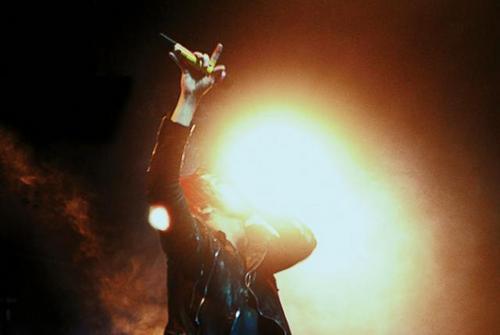